The quagga is believed to have been around 257 cm (8 ft 5 in) long and 125–135 cm (4 ft 1 in–4 ft 5 in) tall at the shoulder. It was distinguished from other zebras by its limited pattern of primarily brown and white stripes, mainly on the front part of the body. The rear was brown and without stripes, and therefore more horse-like. The distribution of stripes varied considerably between individuals. Little is known about the quagga’s behaviour, but it may have gathered into herds of 30–50 individuals. Quaggas were said to be wild and lively, yet were also considered more docile than Burchell’s zebra. They were once found in great numbers in the Karoo of Cape Province and the southern part of the Orange Free State in South Africa 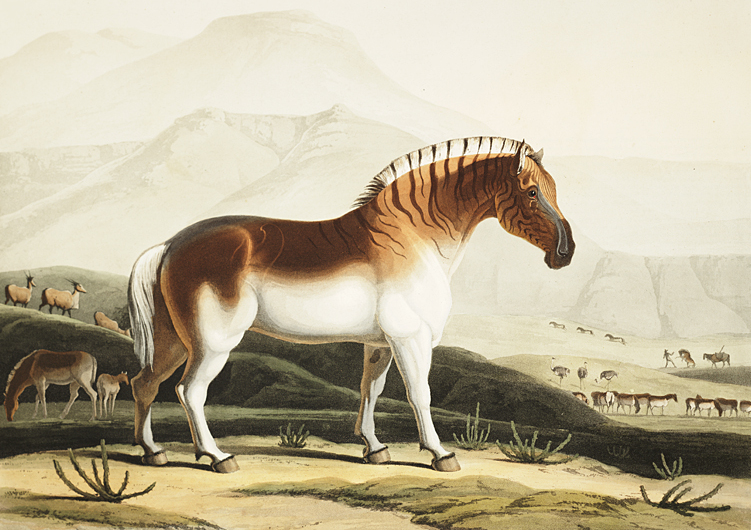 1804 illustration by Samuel Daniell, which was the basis of the subspecies E. q. danielli 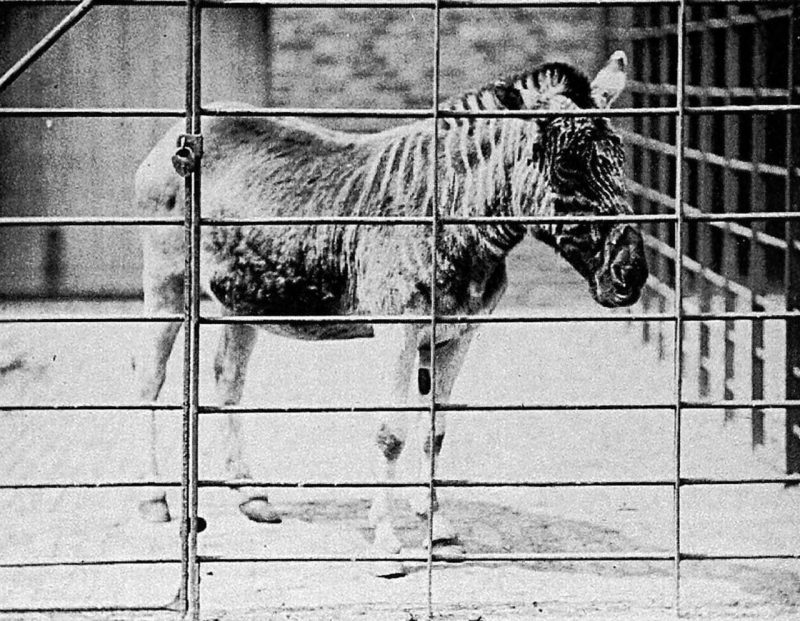 Fifth known photo of the London Zoo mare, taken in 1863, rediscovered in 1991

The quagga was the first extinct animal to have its DNA analysed, and this 1984 study launched the field of ancient DNA analysis. It confirmed that the quagga was more closely related to zebras than to horses,with the quagga and mountain zebra (Equus zebra) sharing an ancestor 3–4 million years ago.An immunological study published the following year found the quagga to be closest to the plains zebra.A 1987 study suggested that the mtDNA of the quagga diverged at a range of roughly 2% per million years, similar to other mammal species, and again confirmed the close relation to the plains zebra. 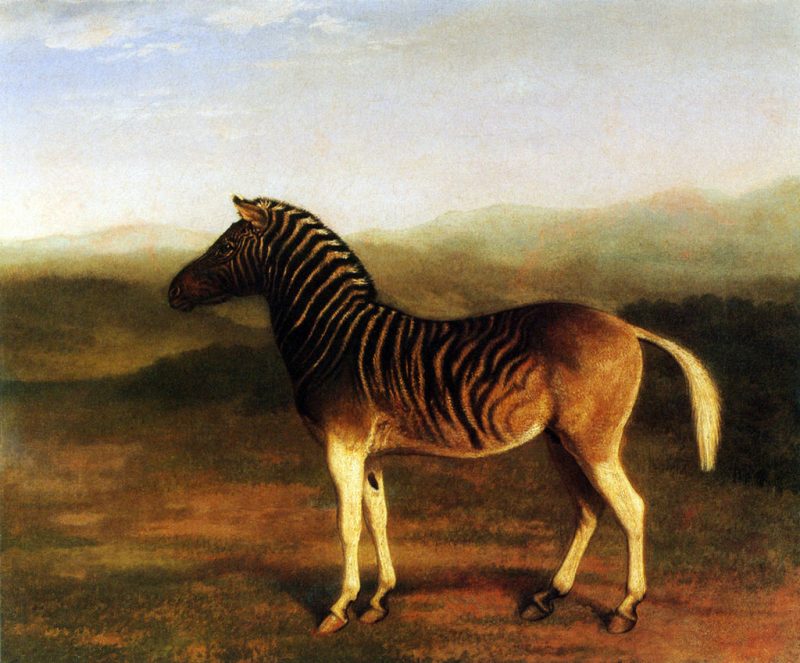 Live stallion at the Royal College of Surgeons, painted by Jacques-Laurent Agasse in the early 1800s 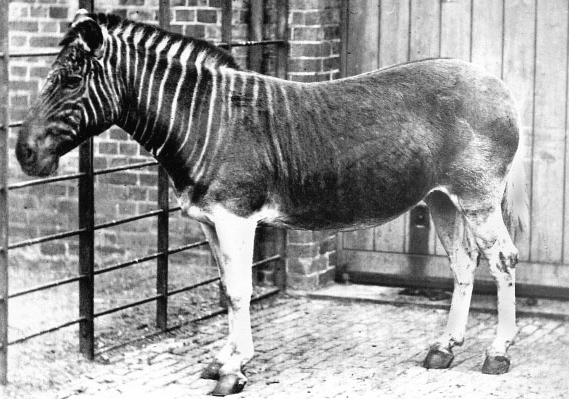 As it was easy to find and kill, the quagga was hunted by early Dutch settlers and later by Afrikaners to provide meat or for their skins. The skins were traded or used locally. The quagga was probably vulnerable to extinction due to its limited distribution, and it may have competed with domestic livestock for forage.The quagga had disappeared from much of its range by the 1850s. The last population in the wild, in the Orange Free State, was extirpated in the late 1870s.The last known wild individual died in 1878.

Individual quaggas were also captured and shipped to Europe, where they were displayed in zoos.Lord Morton tried to save the animal from extinction by starting a captive breeding program. He was only able to obtain a single male which, in desperation, he bred with a female horse. This produced a female hybrid with zebra stripes on its back and legs. Lord Morton’s mare was sold and was subsequently bred with a black stallion, resulting in offspring that again had zebra stripes. An account of this was published in 1820 by the Royal Society. This led to new ideas on telegony, referred to as pan-genesis by Charles Darwin.The last captive specimen, a female in Amsterdam’s Natura Artis Magistra zoo, lived there from 9 May 1867 until it died on 12 August 1883, but its origin and cause of death were not recorded. The specimen in London died in 1872 and the one in Berlin in 1875.There are 23 known stuffed and mounted quagga specimens throughout the world. In addition, there is a mounted head and neck, a foot, seven complete skeletons, and samples of various tissues. A twenty-fourth mounted specimen was destroyed in Königsberg, Germany, during World War II. 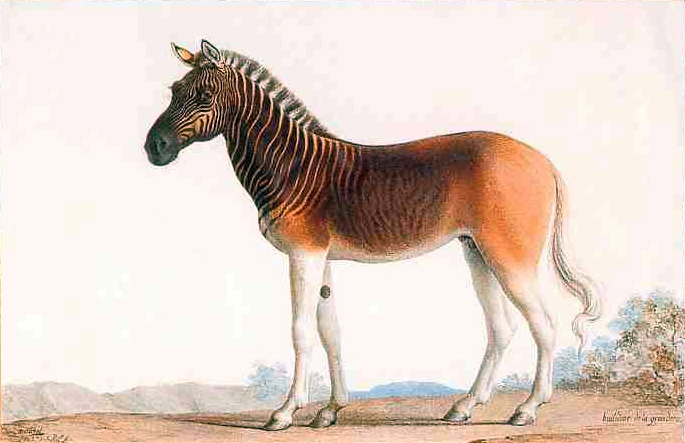 Painting of a stallion in Louis XVI’s menagerie at Versailles by Nicolas Marechal, 1793 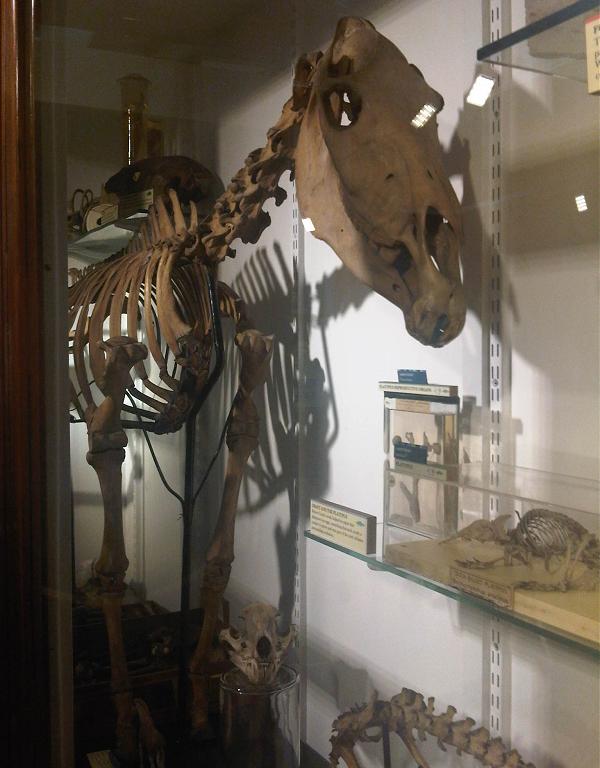 Skeleton at the Grant Museum, one of 7 known

After the very close relationship between the quagga and surviving zebras was discovered, Reinhold Rau started the Quagga Project in 1987 in South Africa to create a quagga-like zebra population by selective breeding for a reduced stripe pattern from plains zebra stock, with the eventual aim of introducing them to the quagga’s former range. To differentiate between the quagga and the zebras of the project, they refer to it as “Rau quaggas”.The founding population consisted of 19 individuals from Namibia and South Africa, chosen because they had reduced striping on the rear body and legs. The first foal of the project was born in 1988. Once a sufficiently quagga-like population has been created, it will be released in the Western Cape.

Introduction of these quagga-like zebras could be part of a comprehensive restoration program including such ongoing efforts as eradication of non-native trees. Quaggas, wildebeest, and ostriches, which occurred together during historical times in a mutually beneficial association, could be kept together in areas where the indigenous vegetation has to be maintained by grazing. In early 2006, the third and fourth generation animals produced by the project were considered looking much like the depictions and preserved specimens of the quagga. This type of selective breeding is called breeding back. The practice is controversial, since the resulting zebras will resemble the quaggas only in external appearance, but will be genetically different. The technology to use recovered DNA for cloning does not exist. 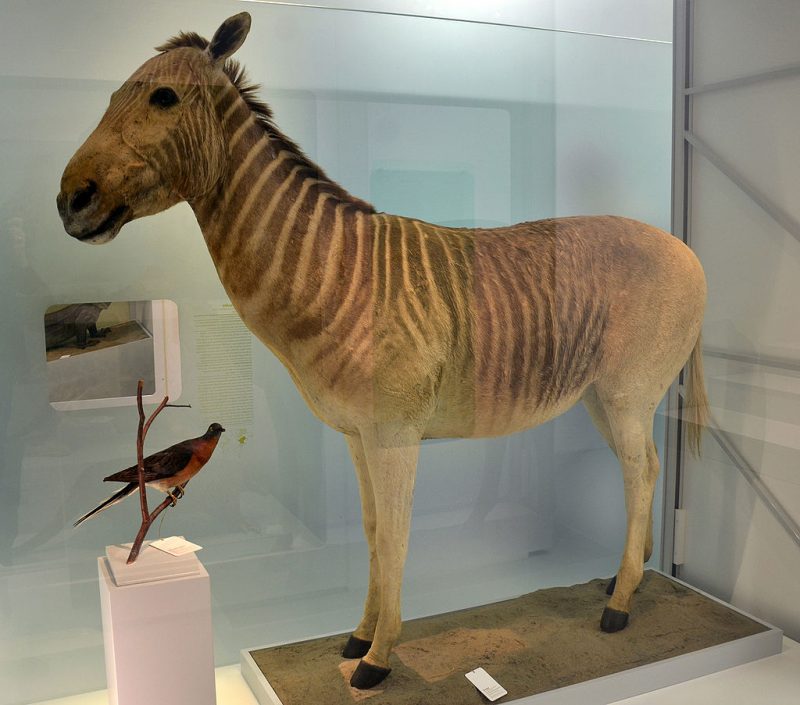 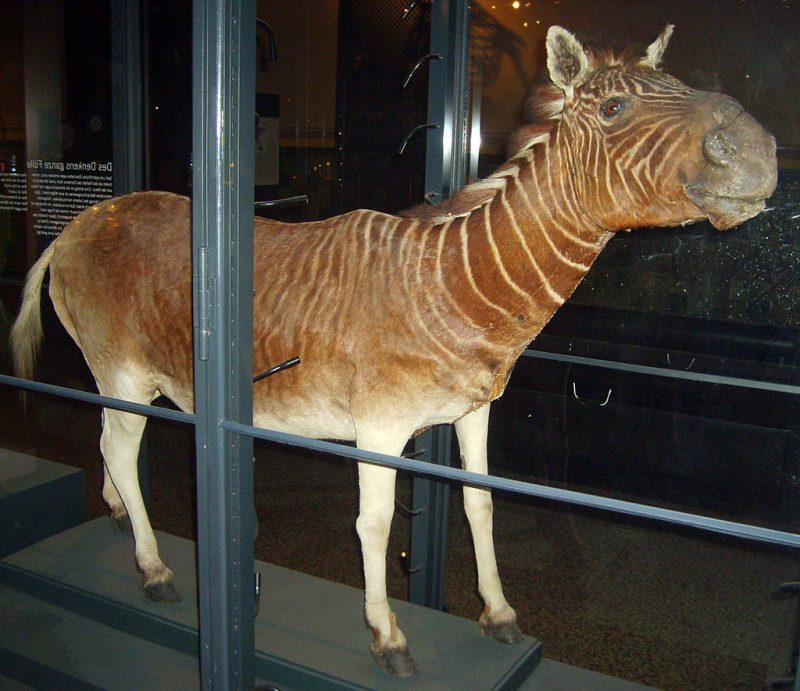 Specimen in the Museum für Naturkunde, Berlin, which has been sampled for DNA 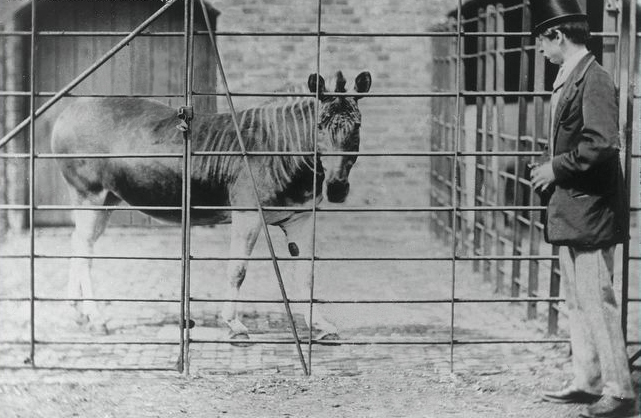 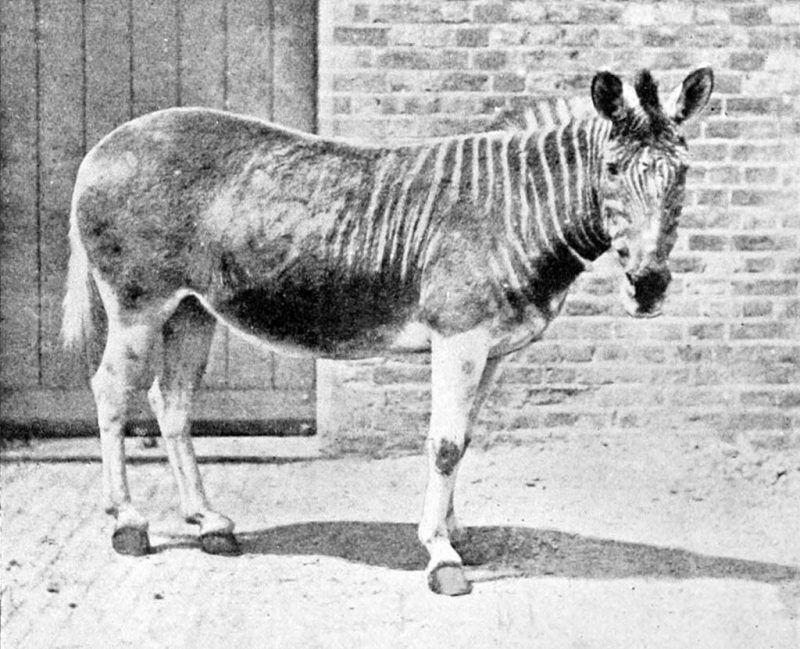