The Tragic Real-Life Story of Jackie Coogan, Uncle Fester From ‘The Addams Family’

Appropriately enough, the actor who became filmdom’s first major child star made his mark in a dramatic comedy called The Kid. While many child stars don’t go on to become successful adult actors, Coogan found fame and a new generation of fans in his middle age as the wacky Uncle Fester on the hit 1960s TV show The Addams Family.

But it wasn’t an easy path. In between those famous roles, his real life was full of its own remarkable and rocky drama, notably the loss of $4 million to his greedy guardians. 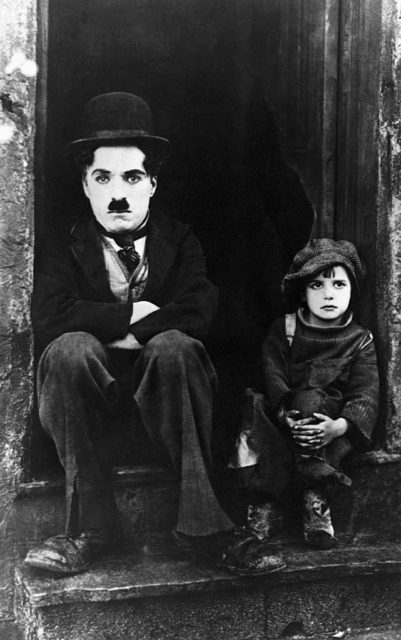 John Leslie “Jackie” Coogan was born to a theater family on October 26, 1914, in Los Angeles. He appeared on stage before he could walk or talk. The silent-film superstar Charlie Chaplin discovered young Jackie performing in vaudeville and cast him in a small role in A Day’s Pleasure, when the boy was just four years old.

It was a huge hit, establishing the big-eyed boy as an early celebrity merchandiser’s dream: dolls, figurines, records, and even peanut butter were marketed in his name. In one popularity poll of the era, he topped Rudolph Valentino and Douglas Fairbanks, according to the New York Times. 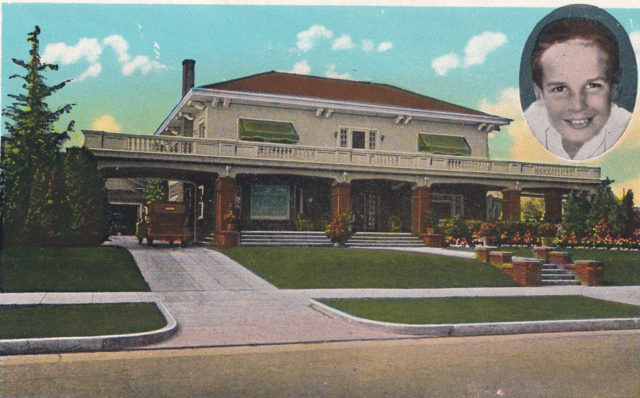 Six months later, Jackie turned 21 and expected to come into his celluloid earnings, which his father had carefully managed over the years. Only instead of receiving the expected $4 million, Jackie discovered that the money was gone. His mother and her new husband, Hollywood attorney Arthur Bernstein, had spent it all – on furs, diamonds, and expensive cars. Furthermore, they never had any intention of giving Jackie his money.

Struggles as an adult 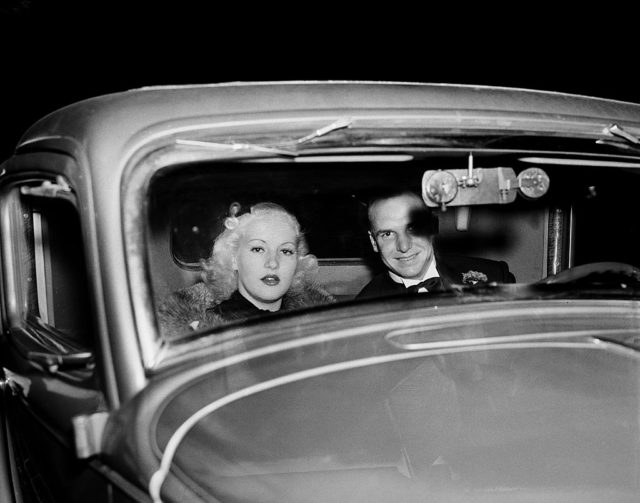 Jackie Coogan was by then struggling with the transition between child star and adult actor. He’d gotten engaged to Betty Grable in 1935; they were married two years later and divorced just two years after that. He was having trouble finding work.

Jackie took his mother and stepfather to court. “I have waited patiently for some time for my mother and Mr. Bernstein to make an accounting to me of my property,” he said. “It is a course which I deeply regret to take.”

In 1939, California enacted the Child Actor’s Bill, which requires that 15 percent of a child actor’s gross wages be set aside in a blocked trust, as well as stipulating young actors’ school and work hours. It became known as the Coogan Law. 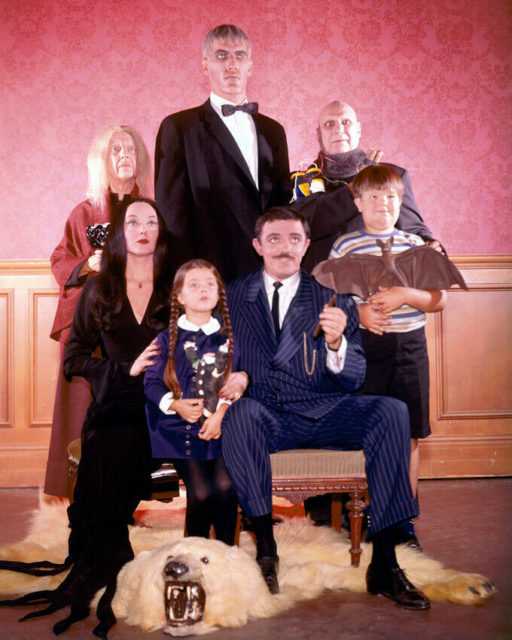 Coogan served in the second world war as a glider pilot, during which time he flew behind Japanese lines in Burma. Upon his post-war return to civilian life, he tried to revive his acting career, with modest success.

He took recurring character roles on such TV series as The Martha Raye Show, McKeever and the Colonel, and The Perry Mason Show. He would make guest appearances on many hit shows until his retirement in the middle 1970s, including The Brady Bunch, Here’s Lucy, Hawaii Five-O, and McMillan and Wife. 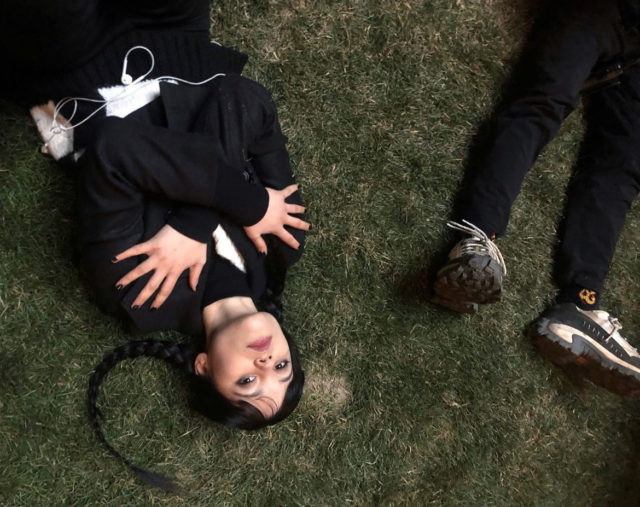 Jenna Ortega as Wednesday in the latest reboot of the show (Photo Credit: Filmways Television / MovieStillsDB)

Though The Addams Family only ran for two years, the series still airs on TV in syndication and on streaming services and has been adapted into multiple movies, reunions, sequels, animated series, and Broadway shows. The latest is Netflix’s Wednesday, premiering in 2022. Fred Armisen is playing Uncle Fester in this reboot.

More from us: 9 of the Best Television Shows From the 1970s

Jackie Coogan passed away from a heart attack in 1984. He was 69 years old.

« A secret mid-1950s underground fortress 100 miles west of London was built to house 4,000 government personnel if nuclear disaster struck
Life after enchantment: Some of this Maryland fairy-tale park was preserved, but some fell into ruin »