The Leigh & Olivier affair started out secretly, in times when both of them were already wedded to other spouses. However, from the moment they met, their love evolved and slipped through all boundaries. Looking back, we learn their relationship was filled with a lot of passion, lust, and romance, but also heartache and heartbreak.

Vivien Leigh was born Vivian Mary Hartley, to a well-off British family in India, in 1913. She always dreamed of becoming an actress — it’s what she told friends at school since the age of six. Vivien eventually followed this dream, enrolling in the esteemed Royal Academy of Dramatic Arts (RADA) in London. 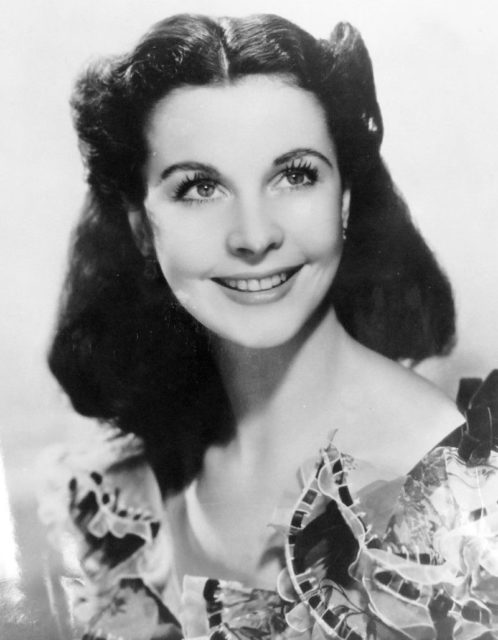 Actress Vivien Leigh as Scarlett O’Hara in Gone With the Wind (1939).

For a moment, the dream deviated. She dropped out and got married to Herbert Leigh Holman, aged 31, by occupation a barrister, and someone who disapproved of acting as a career. They had one daughter, Suzanne, in 1933. It wasn’t long before Vivien returned to her life calling. Adopting the screen name Vivien Leigh, she started chasing smaller theater and movie roles.

Her future husband, Laurence Kerr Olivier, was born in 1907, in Dorking, England. He seemed so natural on stage ever since he took on acting in school, aged only 10. 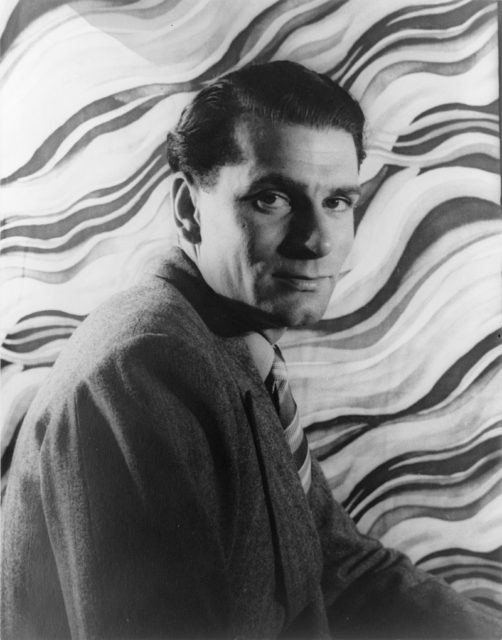 He spent a year in acting school, then nabbed his first small roles as part of a touring theater group. He married his first spouse, Jill Esmond, in 1932, They had a son, but Olivier always knew this marriage was not going to last an eternity. He was right, as Vivien Leigh was out there, making her declaration that one day she will marry him.

Leigh first noticed Olivier during a theater play in which he was performing. It was 1934, and as a 2003 biography by Michelangelo Capua informs us, Leigh told her friend: “That’s the man I’m going to marry!” 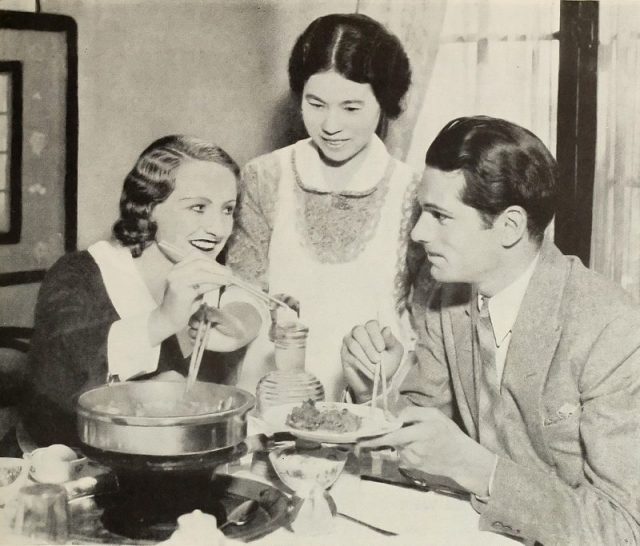 The friend answered: “I just want to remind you that you are married and so is he.” But hypnotized by Olivier’s charm, Leigh had replied: “It doesn’t matter. I’ll still marry him one day!”

And life was stranger than fiction. Two years later, Fire Over England was filmed, and Leigh and Olivier appeared in it — as lovers. The two instantly began a blazing off-screen affair. Around this time, they also began exchanging letters. 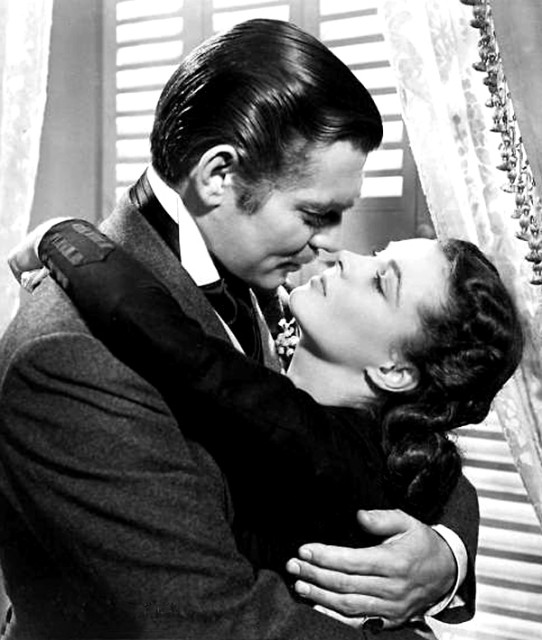 Clark Gable and Vivien Leigh strike an amorous pose in Gone with the Wind (1939).

Only in 2013, the Victoria and Albert Museum in London obtained part of that cache of letters.

“O my darling little love I do long for you so,” Olivier wrote in one them, according to the Hollywood Reporter. 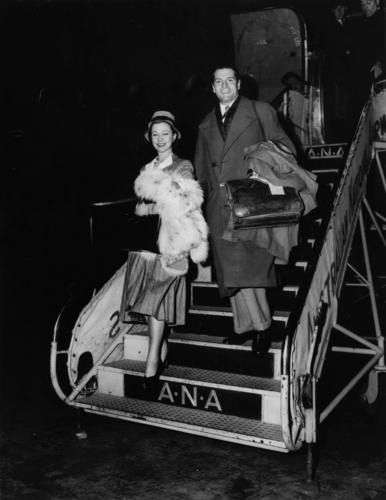 The pair wrote intensely to each other, especially when they were separated, working on separate movie projects. They were also still not divorced, so had to keep their affair quiet.

Being absent from one another apparently only fueled more fire to their love. “I woke up absolutely raging with desire for you my love,” Olivier wrote, as shared by the Guardian. 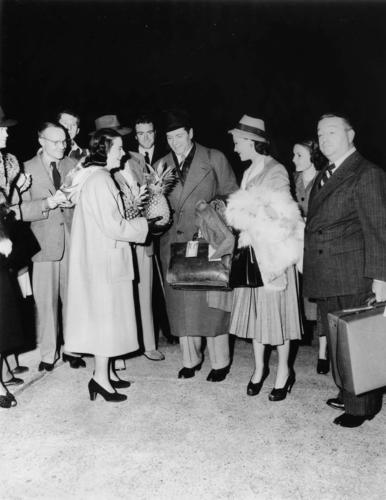 Another pathos-filled letter reveals (Olivier to Leigh): “You are in my thoughts and weighing so heavily in my heart all the time. I am only existing until I see you again and only just managing to do that.”

Other letters have shed new light on their careers. The year was 1939 and saw a hesitant Leigh working on her new role as Scarlett O’Hara in Gone With the Wind. 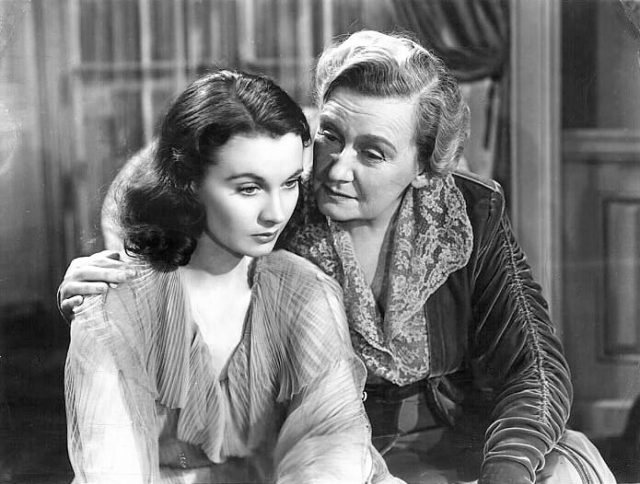 As revealed by the letters, Leigh struggled with the role of O’Hara. Olivier then wrote some tender and comforting words to his future wife: “You have got to be damn smart to make a success of your career in pictures which is ESSENTIAL for your self-respect… I am afraid you may become just boring. Never to me… But to yourself and because of that to others,” he wrote, according to the Guardian.

The role eventually won Vivien her first Academy Award for Best Actress. Over time, the film generated an ultimate classic status. That same year, Olivier too made a lasting impression with his portrayal of Heathcliff in Wuthering Heights. 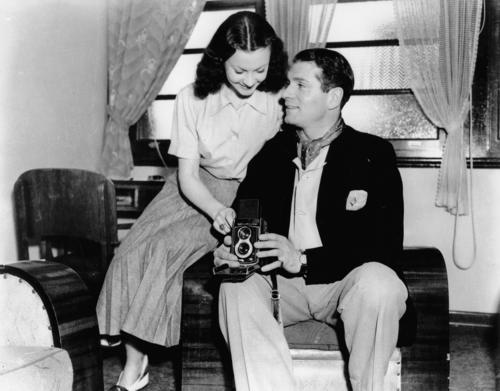 Leigh and Olivier in Australia, June 1948.

Until 1940, the two lovers continued hiding their relationship from the public, as much as they could, and until they finally dissolved their dead marriages. “We are a popular scandal, or rather a public one,” writes Olivier in another letter dated to 1939.

Leigh and Olivier married in the summer of 1940. Their small ceremony went without too much ado. Only a few people were invited to attend, including Katharine Hepburn who was one of the witnesses.

The couple started taking on new projects together. They appeared in films such as That Hamilton Woman, as well as stage productions like Romeo and Juliet. Though their relationship went public, this did not defend them from critics. Actually, some were fast to stab with their pens. 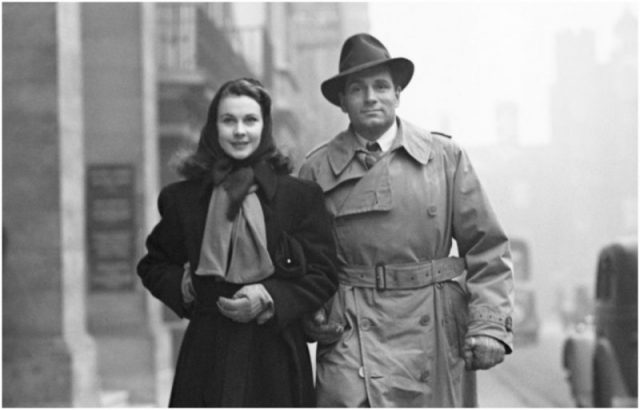 For instance, a Romeo and Juliet review as of 1940, published in Time, acknowledged the couple for their romance, but in regards to their production, they were seen as “not merely weak or spotty, but calamitous.”

More criticism? While some praised Olivier as a remarkable actor, Leigh’s acclaim was reduced to that merely of beauty, excluding other qualities she retained as an actress. 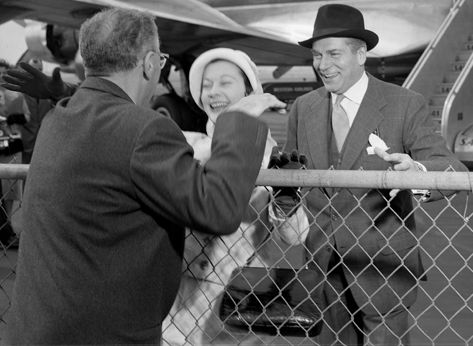 Perhaps this little affected their marriage, which was destined to last some 20 years. There were other, personal issues, that grew only more dangerous and damaging to their relationship. One of the biggest ‘monsters’ to be fought was Leigh’s mental illness.

Some symptoms were out there early on: Leigh would start to quarrel with Olivier, yet she wouldn’t remember a thing about it the day after. It turned out the actress suffered from bipolar disorder. These were the times when people rarely talked about issues related to their mental health and well-being. The common treatments for her condition in that era were also not optimal. She reportedly received electroshock therapy. 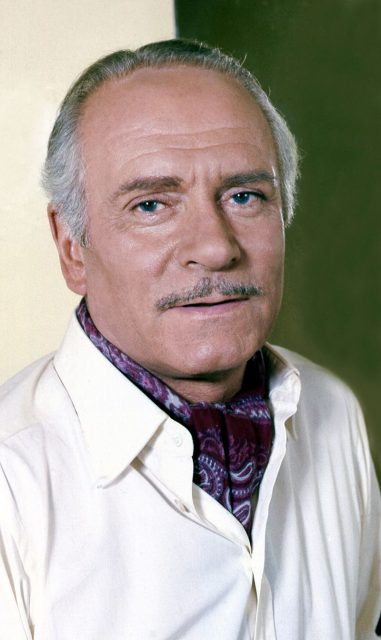 Leigh’s miscarriage in 1940 is perceived as a major trigger in the worsening of her mental condition. The second time the actress endured a miscarriage, in 1945, didn’t aid the situation at all.

Leigh also contracted tuberculosis, a disease from which her lungs never fully recovered and which took her life in 1967, at the age of 53. 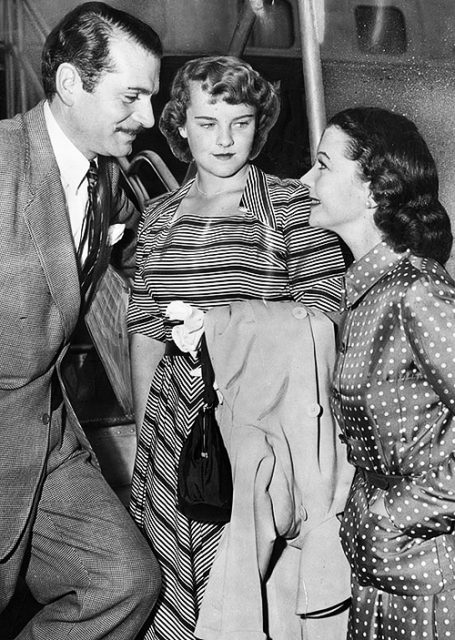 According to Olivier, it was in Australia where he “lost Vivien.” In 1948, the couple led the Old Vic Theater Company on a tour across the continent. Performances were also scheduled in New Zealand. In one instance, they went through a nasty public fight, that involved exchanging slaps on their faces. The entire journey was a tiring experience for both.

In the following years, nothing really improved. Leigh was becoming a more difficult person to work with. She was harsh with friends, but the harshest to Olivier. She was tormented by mood swings, more severe periods of depression, and even hallucinations. At least once she also threatened to take her own life. 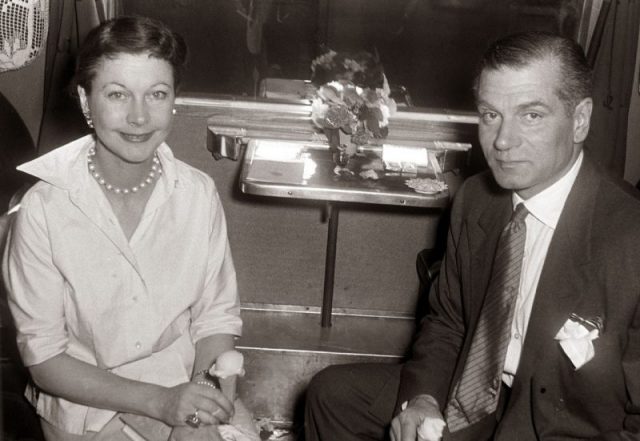 By 1960, Leigh and Olivier were officially over. They would have new spouses and go on with their new lives. But the moment of separation is still said to have struck Leigh particularly hard.

According to the Hollywood Reporter, at the time, she was in New York, and hours before opening her play Duel of Angels. The news arrived: a telegram bearing the toxic words that her husband is seeing someone new, and he asks for a divorce.

Leigh barely pulled herself together in time for the play. But after so many years of troubles, this seemed the unavoidable end. A friend of hers commented later on: “I don’t believe she ever recovered from the impact of the telegram.” 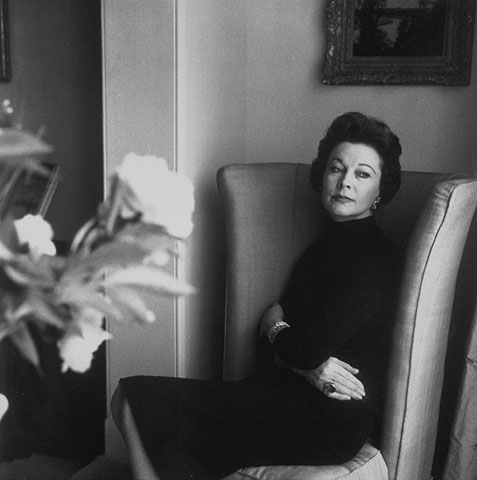 In Olivier: The Authorised Biography, author Terry Coleman explains how Olivier compared the mental illness of his beloved wife as an “uncannily evil monster.” He also noted that Leigh “retained her own individual canniness — an ability to disguise her true mental condition from almost all except me, for whom she could hardly be expected to take the trouble.”

Olivier lived to reach an advanced age of 80, passing away after a heart attack in 1989, a few months after he gave his last film appearance.

Looking back at Vivien Leigh and Laurence Olivier, their story still is one of the greatest love stories that ever happened to Hollywood.

« What Caused the Great Irish Potato Famine of 1844-1849?
Dr. Seuss’ boxes of animal bits – The inspiration for many of his creatures »