Unlikely Hero – How a Mother of Eight Rescued 15 Shipwrecked Sailors

On October 28, 1884, the winds were beginning to pick up as the SS William Hope sailed towards its destination, Burghead, on the North Sea coast of Scotland. Their goal? Pick up cargo, as was their task. The morning started out promising and the crew didn’t anticipate much trouble.

After all, the journey wouldn’t be too arduous. Sailing from Fraserberg to Burghead, Scotland, wasn’t a long or dangerous voyage. They were on the same coast, it was really just a matter of crossing the waters in short order. 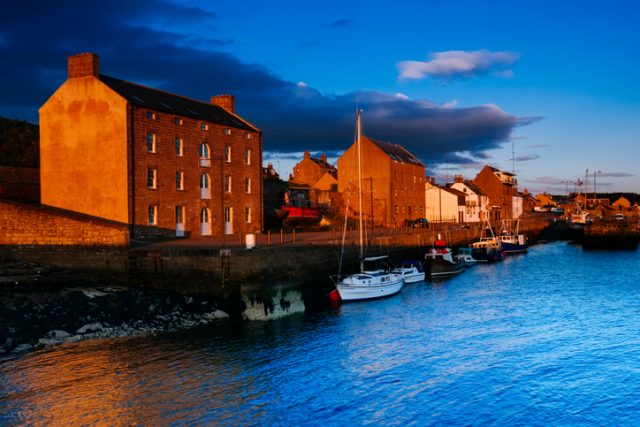 Harbour at Burghead on the north coast of Morayshire, Scotland.

Yet, the winds were threatening something altogether different for the crew of William Hope. By 8:00 am, the captain realized that things weren’t right. The hard winds began to push the ship towards the rocks.

The light load of the vessel meant it couldn’t stay on its course for long. The struggle was titanic, as the crew fought tooth and nail to keep their vessel away from rocks that would undoubtedly destroy them. 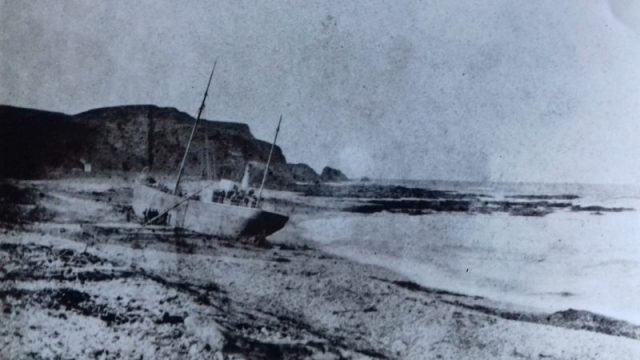 Hours rolled by, but conditions weren’t improving. The captain, in a desperate bid to escape the dangers, decided to alter the course — they were to sail to Aberdour Bay. With its engine failing, the ship was left purely at the mercy of the winds and the waves.

They ran aground close to the shore, and with the engine gone, there was little to do other than drop the anchor and hope for the best.

Yet, trouble only compounded when the anchor cable snapped, meaning the ship had no chance of staying in place. They were facing certain death as the winds continued to ravage the ship and toss it to and fro.

Despite the fact that the shore of New Aberdour beach was in view of the crew, they didn’t dare leap into the water to swim. It was too cold, and the waters were too savage for any man to swim through and survive. All they could do was wait out this disaster and pray that salvation would come somehow. 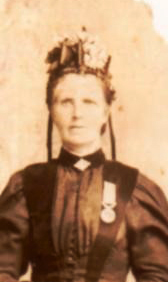 And salvation did arrive but in the most curious of ways. Jane Whyte, a 40-year-old woman with eight children, happened to be on the beach as the disaster unfolded before her. She saw the steamer that was in clear distress and realized that she had to do something to help. Alone and unprompted, she waded out into the cold waters and caught the attention of the sailors.

The crew, desperate to escape, threw her a rope. This rope, their literal lifeline, was taken in hand by Jane Whyte and was tied to her waist. Gritting her teeth as the winds whipped around her, she walked back to the shore and planted herself firmly. With this secured rope leading from the ship to the land, the sailors were able to take hold of the line and make their way to shore, one by one. 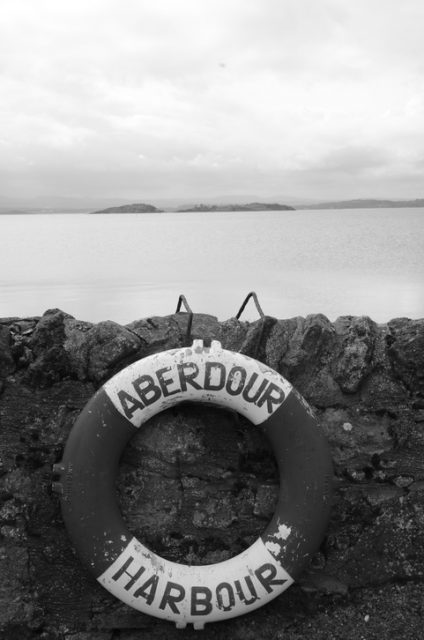 The harbor wall at Aberdour, Scotland.

Thanks to Jane’s quick thinking and courage to step up and rescue them, all fifteen crewmates were saved from utter disaster. In addition to saving their lives, Jane went above and beyond by taking them into her home to spend the right and recuperate from the freezing cold conditions. By the next day, they were recovered able to return back home. 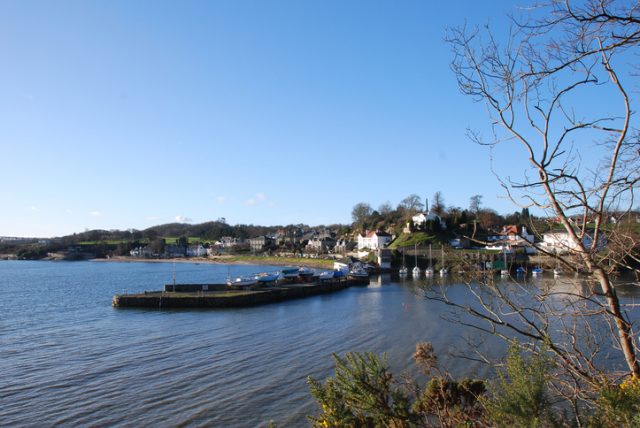 While Jane had been able to rescue the crew from destruction, the William Hope wasn’t so lucky. The storm thoroughly damaged it beyond repair and would later be sold as wreckage.

Read another story from us: Titanic Revelations: Bodies of Third-Class Passengers were Tossed Back into the Sea

As for Jane, she received high honors from the Royal National Lifeboat Institution, having been granted a medal for Gallantry. One sailor, so grateful at having been rescued by her, would later write a poem, called A Brave Woman, immortalizing her kindness and bravery.

« George Washington and Marijuana: Fact vs Fiction
Frozen in Time: The Citizens of Pompeii Fossilized by Volcanic Ash »