The Creepy Icelandic Pants Made of Human Skin

If someone wanted wealth in 17th century Iceland there was a surefire method of achieving it… strike a deal with a buddy to make a pair of necropants.

Also known as “nábrók,” or “nábrækur,” the macabre garment comes from ancient folklore and resembles something from Harry Potter by way of The Texas Chainsaw Massacre. The process behind the pants requires dedication and a strong stomach.

According to the website of the Museum of Icelandic Sorcery and Witchcraft, the “stave” (meaning magical symbol) for these powerful trousers represents a morbid yet mighty tradition. It states the wearer must get a friend to agree a donation of skin from the lower half of his frame. 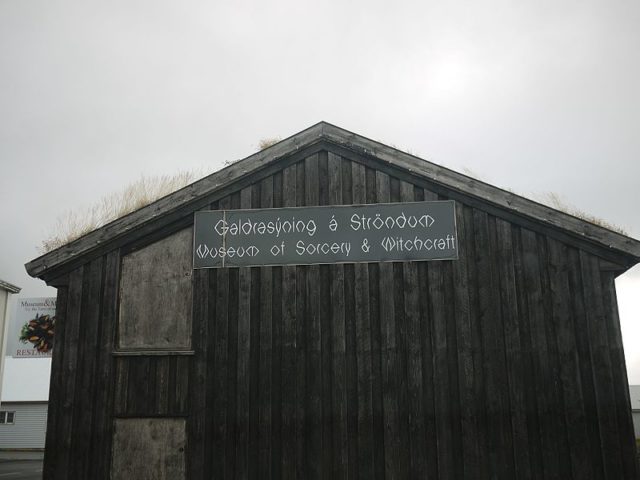 The exterior of Strandagaldur, The Museum of Icelandic Sorcery and Witchcraft in Hólmavík, Iceland. Photo by Bensisto CC BY-SA 4.0

Post-death, “you must dig up his body and flay the skin of the corpse in one piece from the waist down. As soon as you step into the pants they will stick to your own skin.” There’s no try before you buy here. Once the recipient dons the necropants, they’re his for life.

Of course like any item of clothing, maintenance is required. Though instead of sewing up a burst seam the task in hand is a bit more elaborate. The owner is seeking untold riches after all. It’s a simple matter of pilfering a coin from a cash-strapped widow before tucking it into the scrotum for safe keeping. 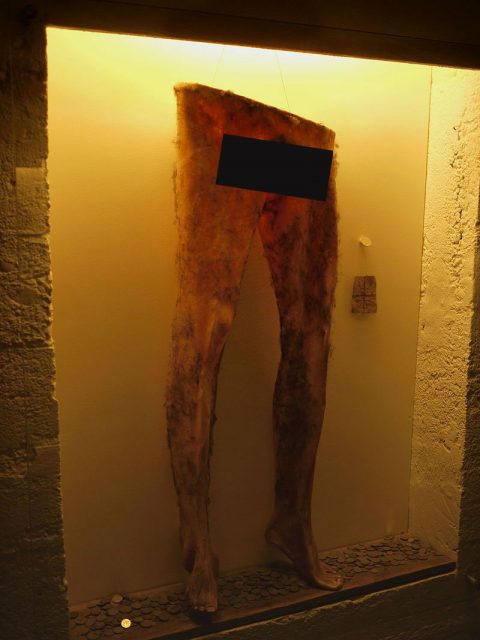 A replica of necropants at The Museum of Icelandic Sorcery & Witchcraft in Holmavik Iceland. Photo by Bernard McManus CC BY 2

As long as the coin stays in this unorthodox wallet, alongside a handwritten “nábrókarstafur,” or sign, the money will roll in. Actually it will “draw money into the scrotum,” which sounds like a potentially hazardous mix. Male genitalia and flying currency don’t make good bedfellows.

From there ensues a continuous winning streak, though there’s the awkward matter of the wearer’s life coming to an end. The solution to this is somewhat easier and doesn’t involve grave robbing. If a lucky individual wants to take on the necropants they can have them, as long as they “overtake the pants and step into each leg as soon as he gets out of it.”

Located in the village of Hólmavík, the Museum of Icelandic Sorcery and Witchcraft knows more about these astonishing zombie trousers than most. It has among its exhibits the only known example of necropants, albeit a recreation to give people a visual aid they perhaps didn’t ask for. To date no actual “skin tight” pants have been unearthed. 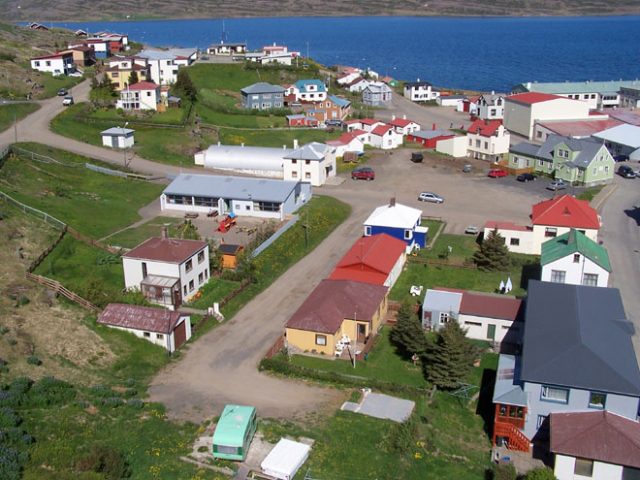 The wider area of Strandir is a remote part of the country which needed a tourism boost, hence the opening of the museum. It is run by local expert Sigurður Atlason and has a cat called Hippó for an administrator.

In a 2014 interview for Iceland Magazine, Atlason revealed that “Hippó is a unique character… he’s become famous… it has turned him into something of a diva. Nowadays he won’t pose for pictures unless he’s in the mood for it.” 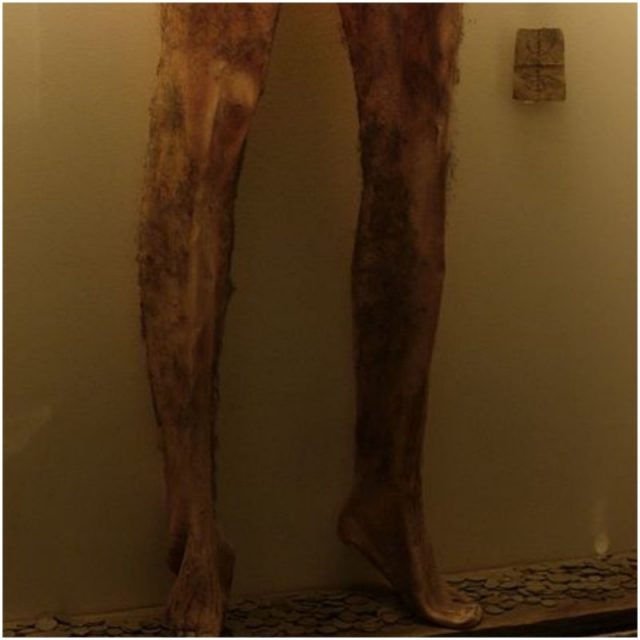 Close up of the replica of Nábrók. Photo by Bensisto CC BY-SA 4.0

Behind the fake scrotum is a terrible history involving witchcraft in Strandir. No less then 21 people were cruelly killed to stop the spread of magic. For some, reaching out to forces beyond their comprehension was a route out of poverty. 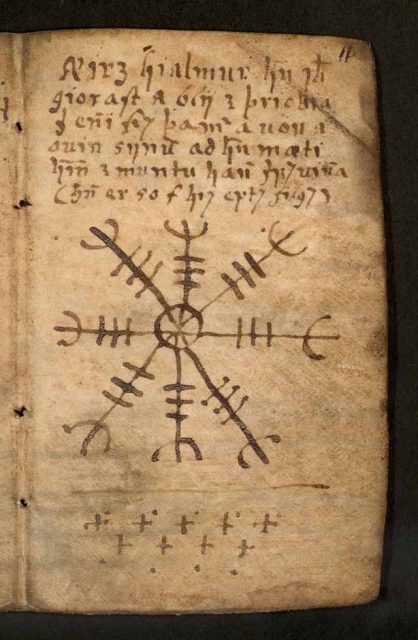 As reported by the Daily Mail in 2013, “17th century Iceland was a tough place as it suffered harsh trade restrictions from Denmark as well as natural disasters including a huge volcanic eruption that killed half of the country’s livestock… a giant smallpox epidemic in the 18th century wiped out a third of the struggling population.”

The place needed a miracle but alas it didn’t get it. Now the work of Sigurður Atlason celebrates the country’s rich heritage while reminding tourists of the price paid by the unfortunate. As for the necropants, they may not officially exist but their story certainly has legs, in addition to a few other things.