The Mysterious Plant Worshiped as a God in Ancient Religious Texts

“There’s always soma to calm your anger, to reconcile you to your enemies, to make you patient and long-suffering. In the past, you could only accomplish these things by making a great effort and after years of hard moral training. Now, you swallow two or three half-gram tablets, and there you are. Anybody can be virtuous now.” Aldous Huxley – Brave New World.

As a casual reader of Huxley, one would assume that the master of dystopian fiction had invented the term “soma” along with the distant future that it inhabits.

Huxley’s fictitious fix-all drug, as described in his book Brave New World, takes its inspiration from the Rigveda, one of the ancient Vedic Hindu scriptures, where a plant only known as soma is worshiped as a god.

The Rigveda is one of four sacred texts that make up the Hindu Vedas; it was first written down in around 1100 BC but has an oral tradition dating back even further.

It is still used today in Hindu ceremonies making it the oldest religious text in continual use.

The Rigveda is composed of over 10,000 poems which are separated into ten books called mandalas. 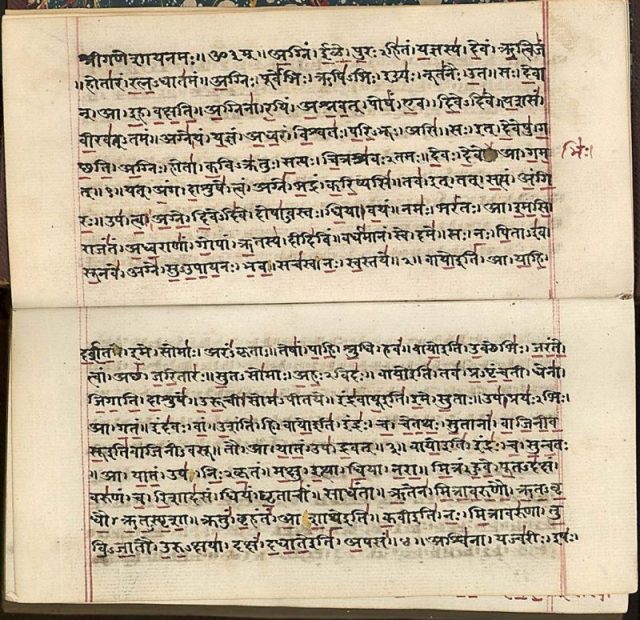 One of these mandalas is called the Soma Mandala and is made up of around 114 poems all of which are dedicated to the worship, ritual, and experience of soma, described in the Rigveda as the god of inspiration, ecstasy and flowing water. 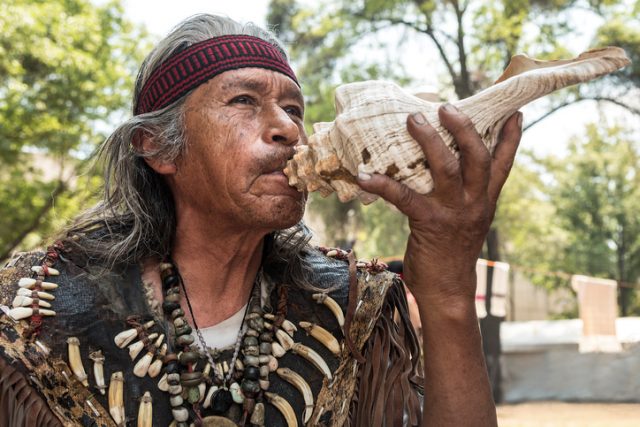 The Rigveda tells us that soma has the power of a god and could instill godly powers on those who drank it: “We drank soma, we became immortal, we came to the light, we found gods.”

There is no specific genus named in the Rigveda and since the ancient text first came to Europe in the 18th century, spiritual seekers of all kinds have tried to work out precisely of what soma is comprised and how they can experience it. 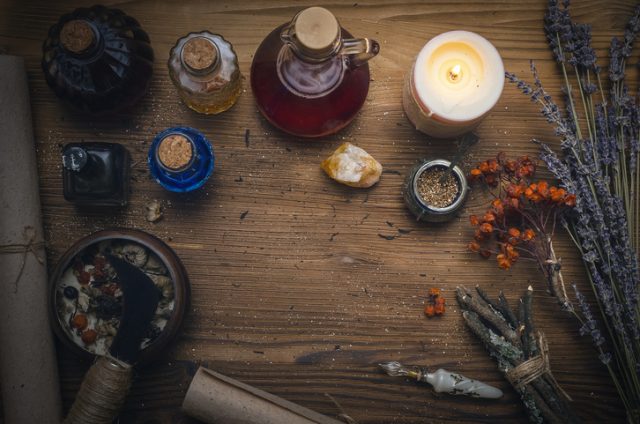 There are theories that soma is either a single plant or root, or that it is a mixture of many ingredients. Cannabis, chicory, ephedra, opium, ginger and even rhubarb have been suggested over the years as essential elements in soma, but now most agree that soma is psychoactive in nature. 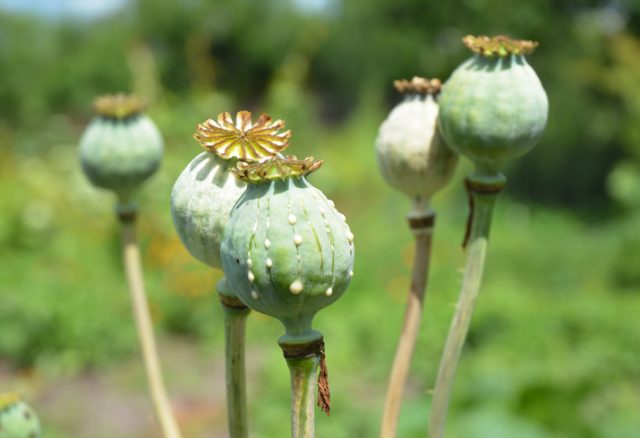 An author and amateur sleuth by the name of R. Gordon Wassen in his book The Mushroom of Immortality was the first to suggest the psychoactive mushroom fly-agaric as the main component of soma.

Of his findings, Wasson said, “before we made use of reading and writing when the Rigveda was being composed, the prestige of this miraculous mushroom ran by word of mouth far and wide throughout Eurasia, well beyond the regions where it grew and was worshipped.” 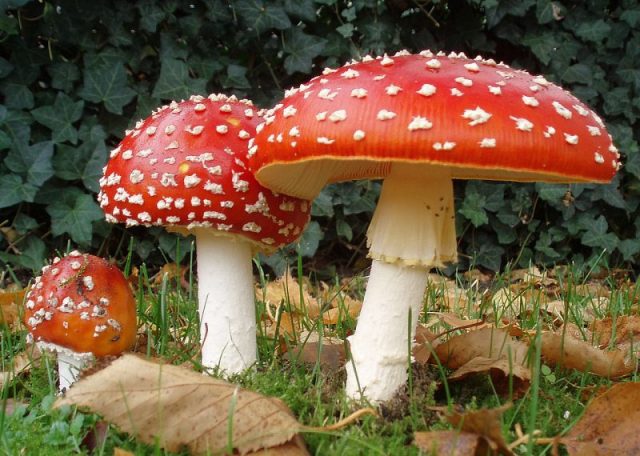 There is some evidence to support his claim. Archaeologists and anthropologists have shown that during this period the fly-agaric mushroom was used by shamans in Siberia and Iran for religious ritual.

In the early Iranian religion Zoroastrianism, there is a similar substance discussed called “hoama” and there have been recent discoveries suggesting that hoama and soma were prepared in temples across the continent.

As our ancestors moved across Eurasia in search of greener pastures and more space, they brought with them their rituals and religious practices. It is likely that the exact ingredients of soma changed based on the geographical availability of psychoactive ingredients and could have featured any number of the roots and plants mentioned above.

The psilocybin family is likely to have featured heavily in this concoction as it is known to have the mind-altering properties discussed in the Rigveda.