“An Animal Unknown to Science” – The Mickey Mouse of Soviet Russia

Mickey Mouse is not the only animated creature teaching lessons to kids and making headlines. Cheburashka is a furry friend worth mentioning. Anyone who hasn’t heard of the legendary Cheburashka probably didn’t grow up in Soviet Russia, however.

Created in 1966 by author Eduard Uspensky, Cheburashka made his film debut in 1969 in his eponymous Cheburashka, a stop-motion film made by ex-sergeant Roman Kachanov.

What exactly is Cheburashka? Nobody’s too sure: it’s part of his charming mystery. Looking like a cross among a koala bear, a monkey, and a mouse, Cheburashka is “an animal unknown to science.” 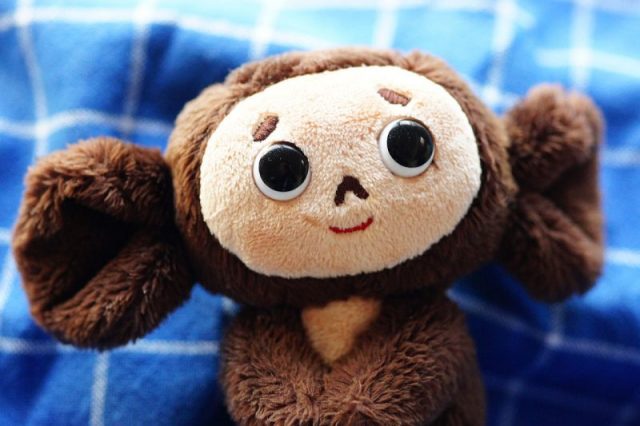 He used to live in a rainforest until he somehow found his way into a crate of oranges that were shipped to a Russian metropolis, presumably Moscow. A grocer opens up his shipment to find this inexplicable creature and tries to donate him to the zoo. The zoo, however, won’t have him. Who wants to go and see a whatever-he-is?

Instead, a lonely Cheburashka gets a job and lives in a phone booth, spending his solitude playing with a spinning top. His form of entertainment is apropos as it makes reference to his name. The grocer named Cheburashka because he tumbled out of the box of oranges and derived his name from the Russian verb meaning to fall over. 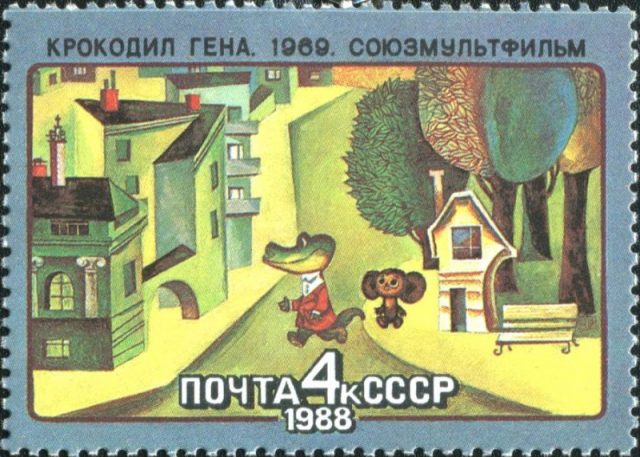 A Soviet postage stamp featuring the Gena the Crocodile animation

In his debut adventure, Cheburashka fortunately makes friends. Gena the crocodile works at the zoo — as a zoo animal, naturally — and doesn’t have any friends, either, despite seeing people all day.

Upon posting flyers around town, inviting anyone who wants to be his friend to come play at his house, Gena manages to befriend not just Cheburashka, but a little girl, a puppy, a lion, a giraffe, a kitten, and some townsfolk as well.

Together, they work in a team to build a clubhouse for their group of friends. 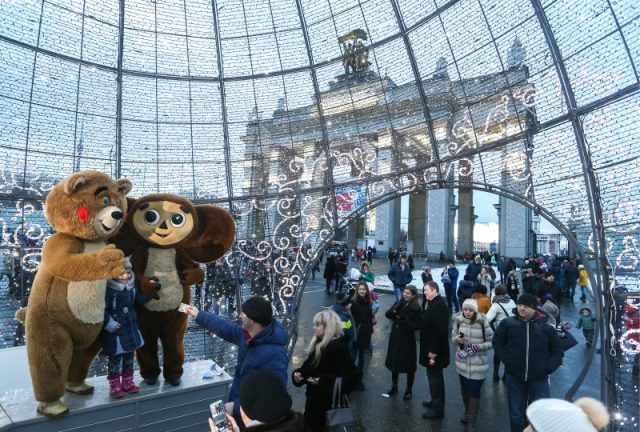 With every good cartoon comes an antagonist. In Cheburashka, it comes in the form of a well dressed old lady. Her name is Old Lady Shapoklyak, referencing the type of hat the old woman wears. With her pet rat, Lariska, the duo play nasty pranks on people across town: they reverse street signs, edit flyers to say mean things, toss watermelon rinds to make people slip, and kick over garbage bins. Her motto is, “One won’t ever get famous for good deeds.” 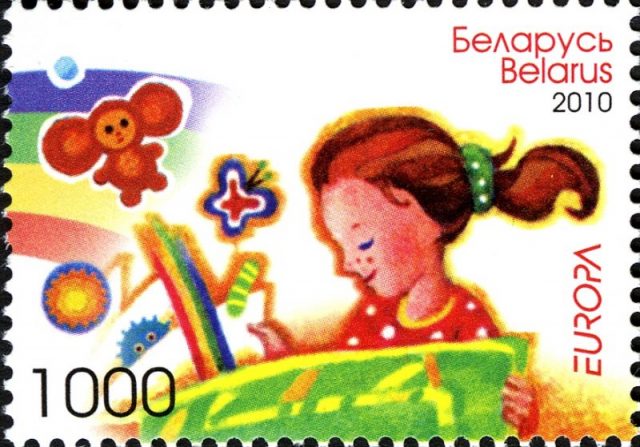 Suffice to say, like in all children’s cartoons, even Old Lady Shapoklyak learns a lesson and is welcomed warmly into the newfound group of friends.

Cheburashka didn’t fall when the Soviet Union did, however. He is still a popular character now well known in Russian culture. He was the country’s team mascot in the summer and winter Olympics from 2004 to 2010. 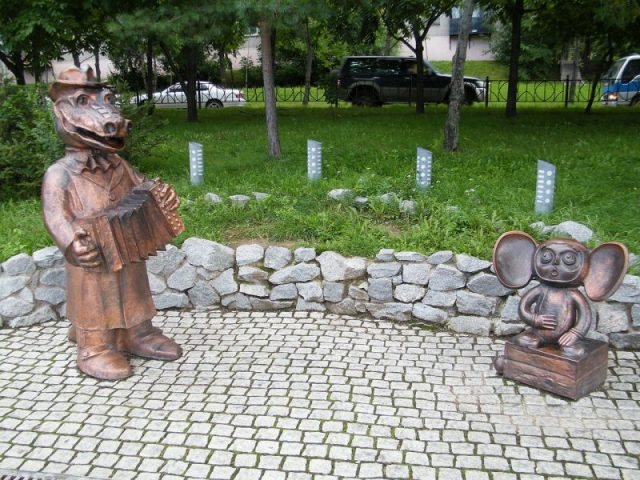 Cheburashka and Gena the Crocodile

His name is regularly used to describe a certain shape, namely objects that seem to resemble his head. He’s printed on cute t-shirts as well as ironic ones — you can find ones of Che Burashka, Argentinian revolutionary meets whatever-he-is, beret and all.

The unknown creature has made some ventures outside of Russia. Sweden created Drutten, a whatever-he-is, complete with Gena the crocodile, and Japan has introduced Cheburashka into their animated films market, making 26 three-minute shorts about the little creature. A few years later these were adapted into Russian. 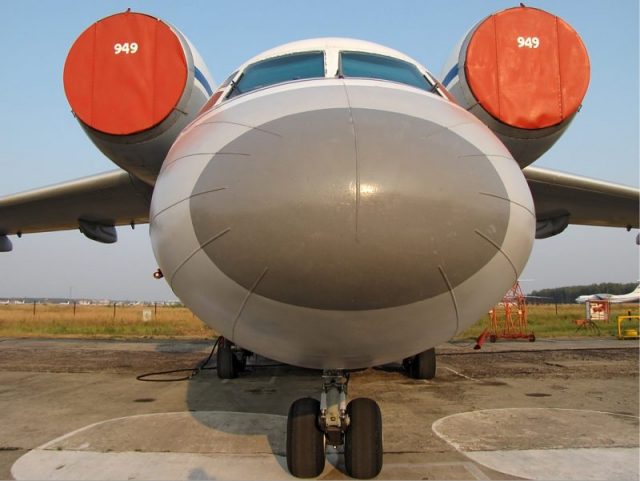 The Antonov An-72 is said to resemble Cheburashka when viewed from the front. Photo by Kirill Naumenko CC BY-SA 3.0

Though marginally less popular than Mickey Mouse, Cheburashka is arguably cuddlier. He teaches all the same lessons to children about friendship, charity, and sharing. There’s even an episode when Cheburashka befriends Pioneers, the equivalent to American Boy Scouts.

The old Soviet stop-motion films run for about 20 minutes each and can be found on YouTube with English subtitles.