It ’s been reported that 80 percent of the nail-salon industry in California is dominated by Vietnamese immigrants, and nationwide they account for nearly 50 percent.

While that may not be a surprise to many women who sit down for a manicure in a nail salon, the details of the origin of this trend may.

If you’re getting a manicure at a Vietnamese nail salon in California, it’s likely that salon is owned by a direct descendant of one of the 20 Vietnamese female refugees who learned their trade from a manicurist named Dusty Coots Butera.

And the person who set that up was, in an even bigger surprise, the actress Tippi Hedren, best known as the star of Alfred Hitchcock’s 1963 film The Birds. 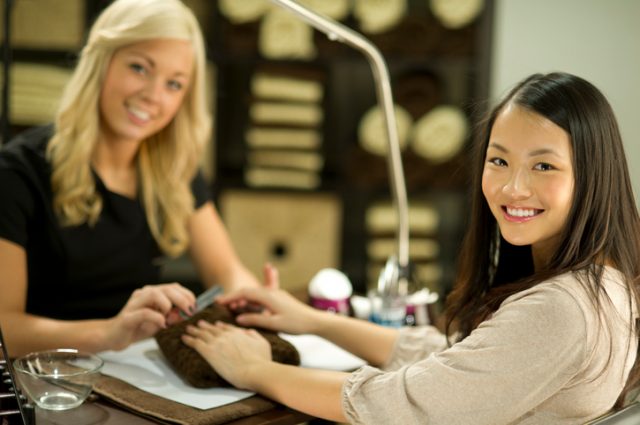 Tippi Hedren was discovered in 1961 by Hitchcock, who saw her in a Sego television commercial. She quickly rose to fame after starring in what would become her most memorable acting role as Marnie Daniels in The Birds.

She followed that up with Hitchcock’s Marnie, but in an atmosphere that would now be acknowledged as riven with sexual harassment.

In the 2012 movie The Girl, Sienna Miller plays Hedren dealing with a tormented and aggressive director, portrayed by Toby Jones. The film was nominated for multiple awards. 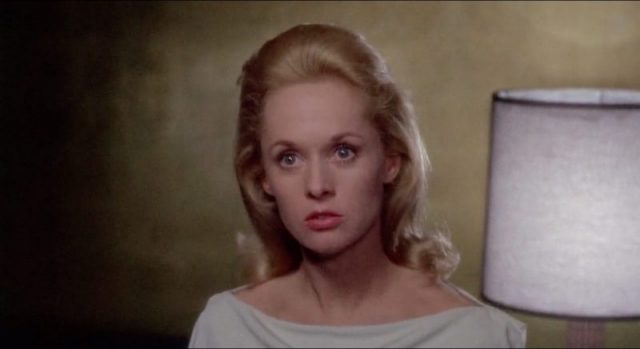 Hedren’s film career was pretty much over after Marnie. However, she was passionate about other things in her life. Hedren, the mother of Melanie Griffith (and grandmother of Dakota Johnson), was also an active volunteer in providing humanitarian aid.

In the mid-1970s she worked for a program called Food for the Hungry as an international relief coordinator. One of her tasks was to assist Vietnamese refugees in job training and placement.

Hedren was reportedly working with a group of women at Camp Hope, a refugee camp near Sacramento, California, who had fled South Vietnam after the “Fall of Saigon,” the withdrawal of American troops from South Vietnam.

The women who were at Camp Hope were forced to leave nearly everything behind, including many of their family members.

In an effort to introduce Vietnamese women into the U.S. workforce, Hedren was trying to come up with different trades the women at Camp Hope could learn. 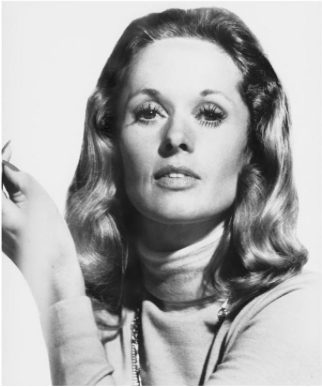 Hedren in The Harrad Experiment (1973)

Hedren brought in seamstresses and typists in hopes of sparking some interest. When the actress arrived at the village, she was soon surrounded by women who were reportedly more interested in her manicure than sewing or typing.

At that moment, Hedren knew exactly how she was going to help them, according to a recent story in BBC News. 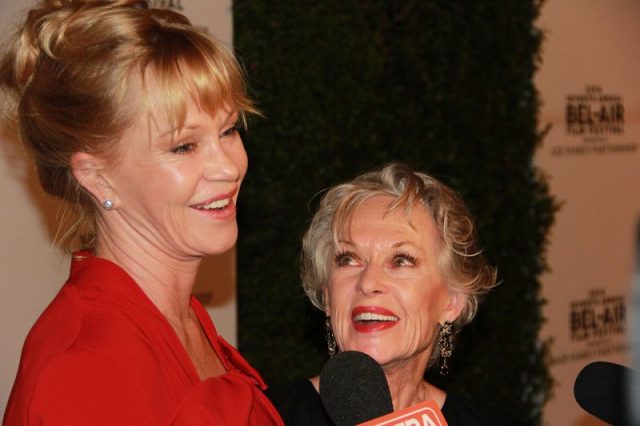 Hedren left Camp Hope and paid a visit to her manicurist, Dusty Coots Butera, who worked at one of the first nails-only salons in Southern California called The Nail Patch.

Hedren explained the situation to Butera, asking for her help in teaching the nail trade to a group of 20 refugee women. 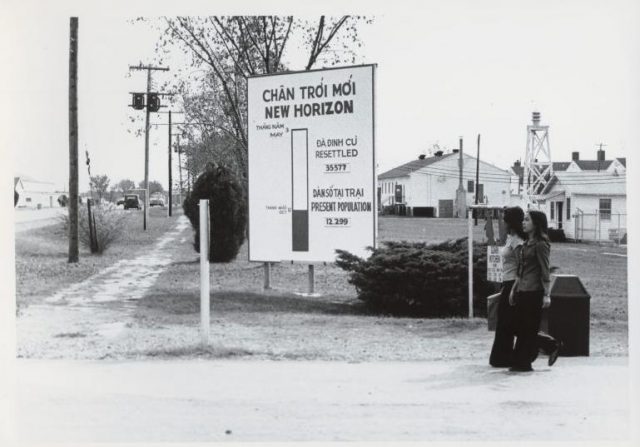 Vietnamese refugees at Fort Chaffee, Arkansas, during the late 1970s

While Butera was a little hesitant as she hadn’t had any professional training herself, the idea appealed to her because she was a single mother who initially started doing nails because it enabled her to earn a living for her and her child.

Hedren arranged for Butera, with the help of a local cosmetology school, to teach the group of 20 women the art of the perfect manicure. For a few months, Butera traveled to Sacramento, where she spent every weekend instructing.

Not only did Butera assist in teaching the women of Camp Hope new top-of-the-trade nail techniques, but she reportedly helped each of the 20 women pass their state tests in English, leading to every student of hers obtaining their nail licenses. 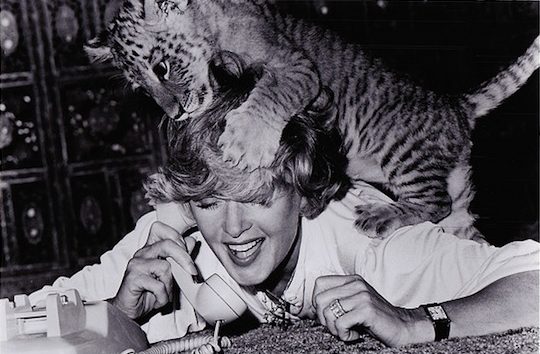 The assistance didn’t stop there. Once the women were licensed, Hedren would personally scout nail technician openings in salons and secure new jobs for her students. Some of the original 20 women, after graduating, taught the nail trade to other immigrants.

For many, it became a family business and their husbands were involved as well. Even today, many Vietnamese nail technicians in the United States send money and support to their families overseas. 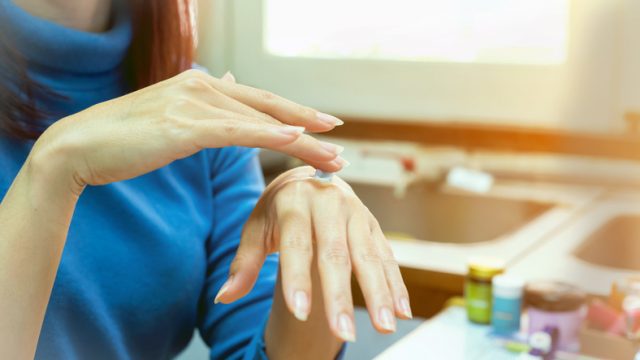 Since the 1970s, Vietnamese-owned nail salons have offered affordable prices for their services. A New York Times story published in 2015 titled “The Price of Nice Nails” was highly critical of the labor conditions at many of the nation’s nail salons and said, “a vast majority of workers are paid below minimum wage; sometimes they are not even paid.” The story did not single out Vietnamese-owned salons.

Read another story from us: The bizarre history of the wedding veil: in ancient Rome, it was supposed to protect the bride from evil spirits

The fact remains that while Tippi Hedren and Dusty Coots Butera had no idea what was in store by helping 20 refugee women, they paved the way for an immigrant-dominated industry that currently supports many thousands of families.

« The dino-universe was not dandruff-free, and evidence from a 125-million-year-old dinosaur fossil proves it
Mystery dinosaur skeleton might fetch $2 million at an auction to be hosted on the 1st floor of the Eiffel Tower »