Much in contrast to our modern beliefs on romance, royal marriages in the past were more the matter of politics than love. They were often arranged and strategically planned to advance the power of royal houses, establish bonds between countries and amass wealth. It is, therefore, not strange that many of them ended miserably. 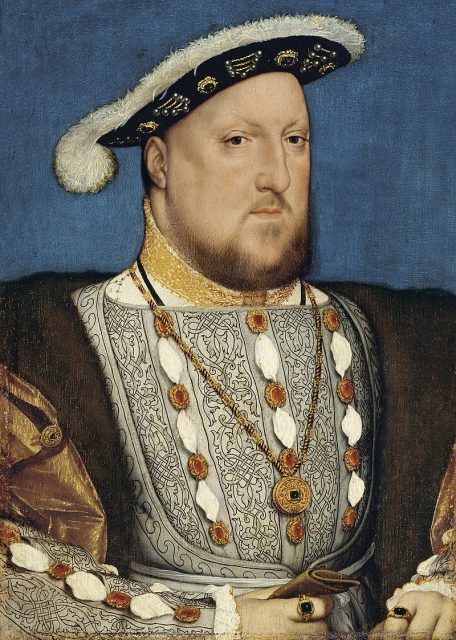 Henry VIII is arguably one of the worst husbands in history. His treatment of Ann Boleyn, along with her character, granted her the status of one of the most revered British queens in history.

However, Ann was not the only one to suffer while being married to Henry, who was just unable to figure out the purpose of marriage. He has a track record of many wives that had faced tragic destiny. He killed two of them, divorced two and tragically lost one during childbirth. 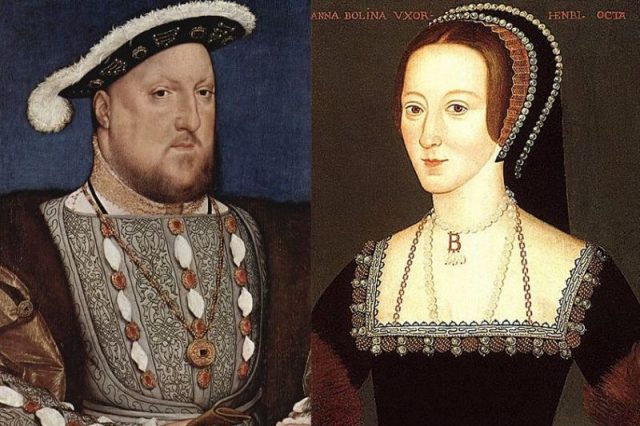 One of the most unfortunate of them all is his marriage to Catherine Howard. At the age of 49 — obese and highly inactive due to a serious jousting accident believed to have caused his complete character change — he married a 16, or 17-year old Catherine. 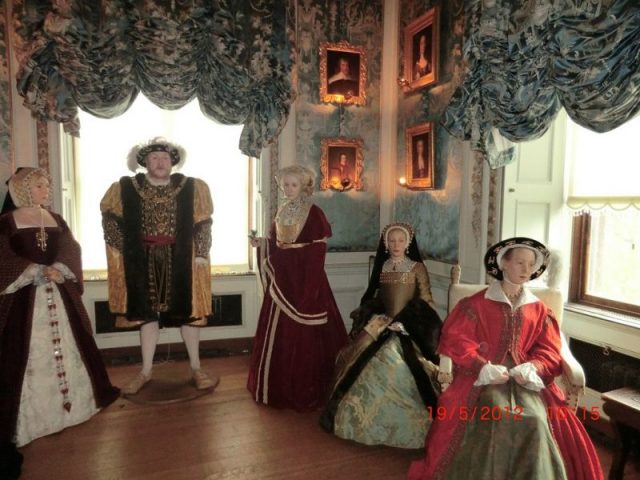 Due to their age difference and expectations of life, Catherine was believed to have searched for love outside her home. The teenage queen was accused of an affair with Thomas Culpepper — she did not live much longer afterwards. In his manner Henry VIII decided to behead her on February 13, 1542.

George I, the cheating husband 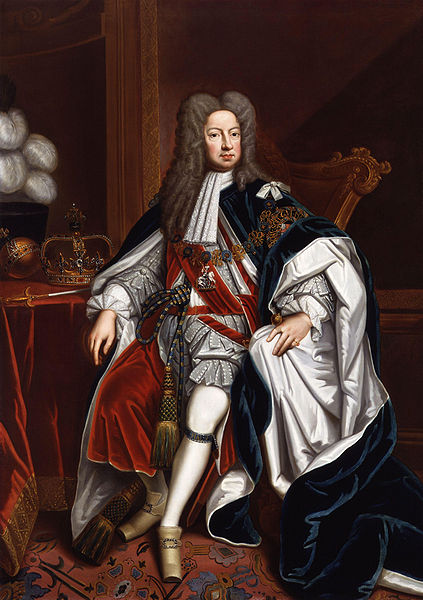 George I, crowned King of Great Britain and Ireland in August 1714, was also the Elector of Hanover in Germany from 1698. This is where he was married with Sophia Dorothea of Celle, in 1682. His marriage was arranged by his mother who carefully chose his bride.

George I did not enjoy his married life from the get-go and embarked on numerous affairs. He even went so far as to taunt his young wife by openly expressing love for one of his mistresses. 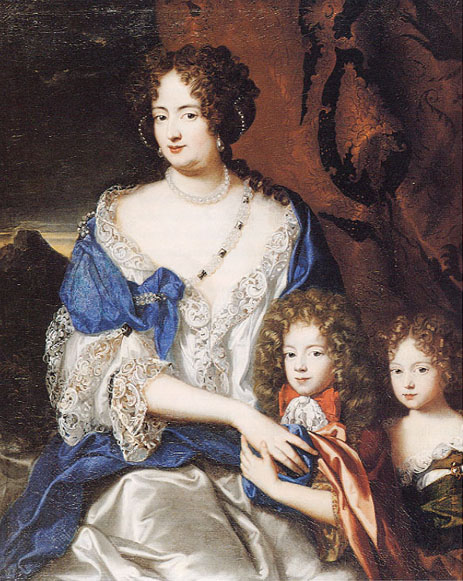 This was a green light for Sophia to, likewise, search for someone who would truly love her. She began her affair with the Swedish Count Philip Christoph von Königsmarck. However, what was allowed for the monarch was what led to his wife’s demise.

When George found this out he got so enraged that he physically assaulted his wife. He ended up divorcing her in 1694. However, this was not enough for him — he imprisoned Sophia for the rest of her life.

The fierce queen Tamar of Georgia 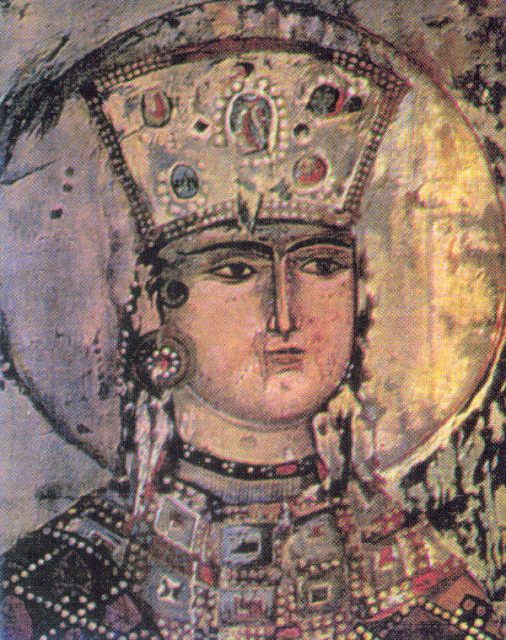 The case of Tamar is unique as she is one of the rare women in history that had it her way. Tamar co-ruled alongside her father until his death. As she was his only heir, she inherited his throne. However, not many people were satisfied to have a female ruler, so they pressured her into marriage.

In 1185 she was married to Yuri Bogolyubsky. Indulging in alcohol and affairs, he proved to be an unfit match for this fierce queen. She did not put up with it for long — Tamar annulled their marriage after only two years and kicked him out of the court. Enraged and humiliated he led an uprising against her. However, the rebellion was in vain. Queen Tamar ruled her people until 1213.

Henry II and Eleanor of Aquitaine 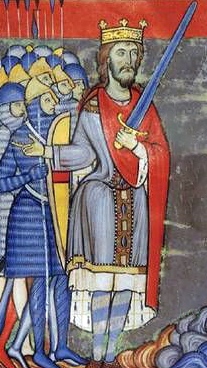 The marriage between these two was not arranged — it began with sparks and romance. When they met, Eleanor was already married to the king of France. She annulled her marriage in 1152 and the beautiful couple proceeded to marry only two weeks afterwards.

Soon enough Henry II got bored, and his eye started to wander. By the 1170s he was open about one of his affairs and brought his mistress to the court. 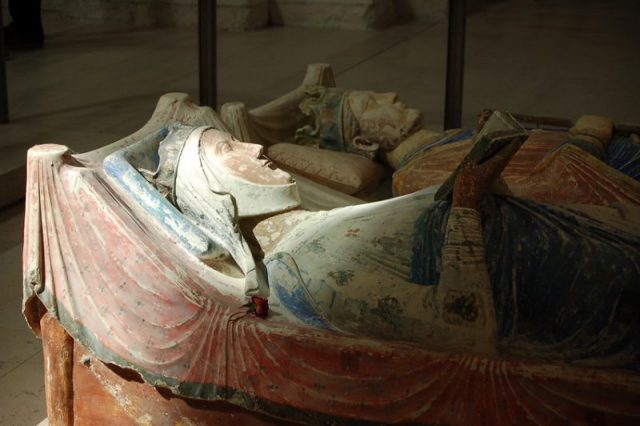 Tomb effigies of Eleanor and Henry II at Fontevraud Abbey. Photo by ElanorGamgee CC BY 3.0

Eleanor did not want to play the role of the timid wife, so she convinced their sons to lead an uprising against their father in 1173.

Henry II defended his place on the throne and proceeded to lock up his dangerous wife for the next 16 years. However, upon his death her sons granted her freedom and she became an important political figure until her death in 1204. 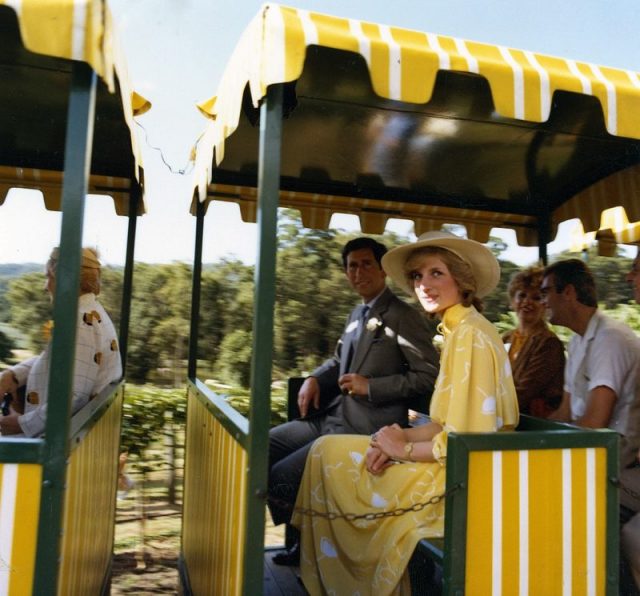 One of the contemporary cases of failed royal marriages is the one between Charles and Diana, and we know the details about it directly from them.

They got married in 1981 with their wedding looking like a proper fairytale one. It captivated the imaginations of people all around the globe. However, their marriage proved to be a disaster. 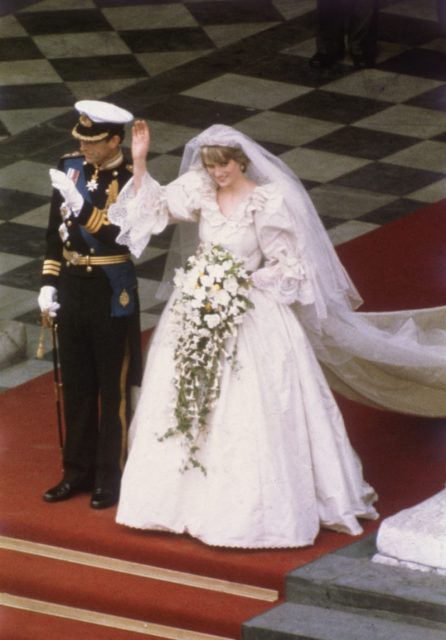 The princess did not enjoy the formalities of royal life and recalled their wedding day as the worst day of her life. Charles started cheating on her, almost openly. She followed suit.

In 1992 they decided to separate and finally divorced four years later. Their story broke many hearts as it proved that romanticized noble marriages are not always perfect.