Choosing who was the looniest – or at least the most eccentric – monarch to ever rule the British Empire isn’t easy; let’s be honest, there are a lot of names that spring to mind as fitting candidates for the title.

One name, however, is seldom mentioned but deserves inclusion. That’s King William IV, who ruled the U.K. from 1830 until his end in 1837. His life was filled with erratic behavior, a whole lot of debauchery, and, if you believe American president George Washington, he was so annoying that he deserved to be kidnapped during the Revolutionary War. Just what made William such a wacko, even by British standards? A look at his life reveals some interesting details. 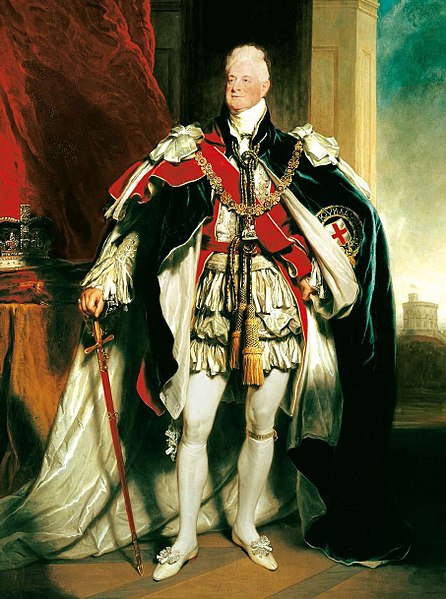 William joined the Royal Navy when he was just 13 years old, but by his mid-twenties, he was booted out for debauchery. In other words, his behavior became too raucous for sailors – not an easy thing to accomplish, by any means. At one point, he took a fleet of ships out for a sail, just for the heck of it, and was gone for 10 days. Another instance, while he was serving in Gibraltar, he was arrested for brawling under the influence. That was enough for the Royal Admiralty, who stripped him of his title and insisted he stay on dry land. 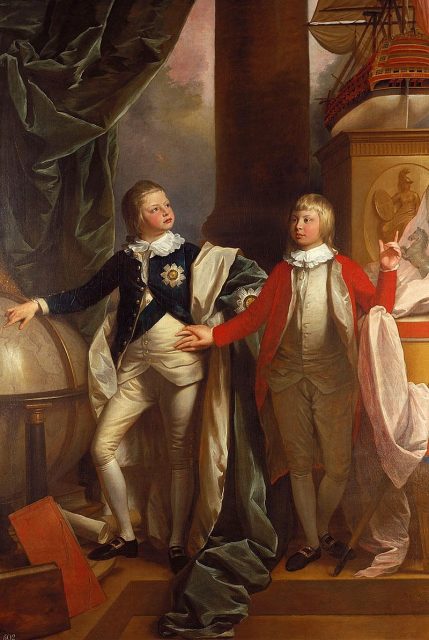 Before that, however, William did manage to serve during the Revolutionary War with America and became the first British royal to set foot on the new country’s soil. He was stationed in New York, and historians say he loved it, especially the freedom to walk about the streets as if were an everyday common person. The feeling however wasn’t mutual. According to the diaries of George Washington, he couldn’t stand William’s rather crude public behavior and a plot emerged to kidnap the royal and…do what? That’s not made clear in Washington’s correspondence, since the plan did not come to fruition. The British heard about the plot, and, from then on, insisted William not walk around Manhattan unescorted. 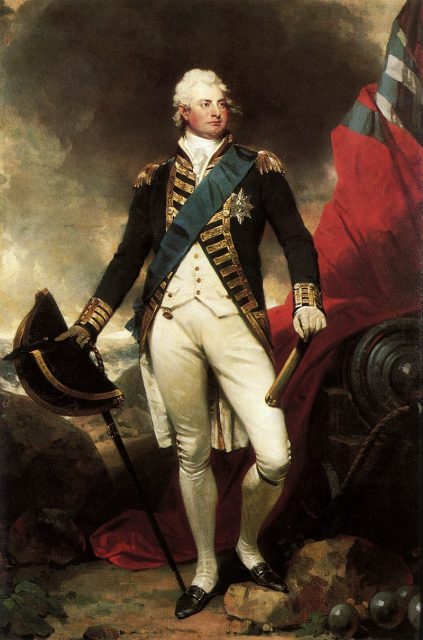 Even after being “retired” from the Navy, William continued to ask for command of a ship each time Britain was in a conflict; his wish was never granted. He managed to get injured though while watching one battle too closely.

William was the third son of George III, and no one ever thought he’d make it to the throne because plenty of others were in line ahead of him. Keeping the rules of succession straight is no easy task; as soon as one contender has a child, it throws the entire process out of whack. To wit: now that our modern Prince William has three children with Kate, Prince Harry likely won’t get a shot at the throne during his entire life. 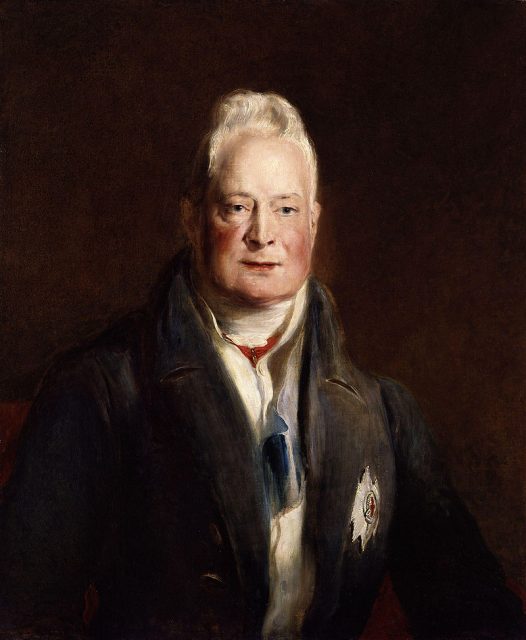 And so it was with William back then; he finally did become king in 1830, at the ripe old age of 64. On the day he ascended the throne he trotted through London in an open carriage, frequently taking off his hat and bowing to his new subjects. This was certainly a new sight to see for many befuddled onlookers. Every so often he would even stop and offer people a ride in the royal carriage. He oldest person to become an English monarch at that time. A man in his sixties was considered old in those days, but once on the throne, William cleaned up his act, began living a more healthy lifestyle, and managed to hang on until age 71.

He wasn’t, however, completely comfortable with the trappings of royalty, and he tried to turn Buckingham Palace first into a military barracks and then into a new home for Parliament. Fortunately, neither offer was accepted. His frequent public gaffes and habit of constantly spitting in public garnered him the reputation as an amusing old eccentric. 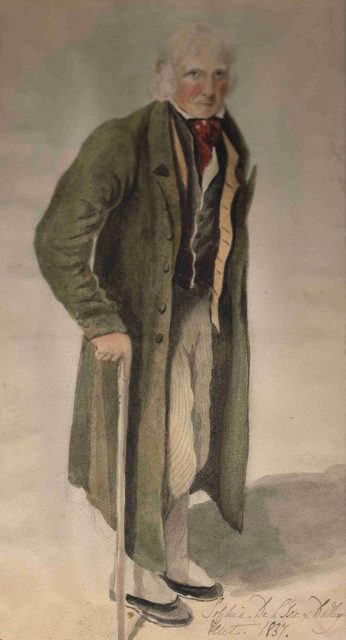 William had 10 illegitimate children with an Irish actress and comedian. They never had a chance at the throne, but William wanted to see his niece, Victoria, become queen. Reportedly, he tried to live until Victoria reached adulthood, and he did; William passed away in 1837, and Victoria took power one month after her 18th birthday.

William certainly doesn’t get the attention and PR that other royals get when it comes to his status as one of the most eccentric to ever rule the U.K. But he deserves a spot in the top five. One could also say that without his rule there never would have been a Queen Victoria as he was so adamant that it should be she who succeeds him. 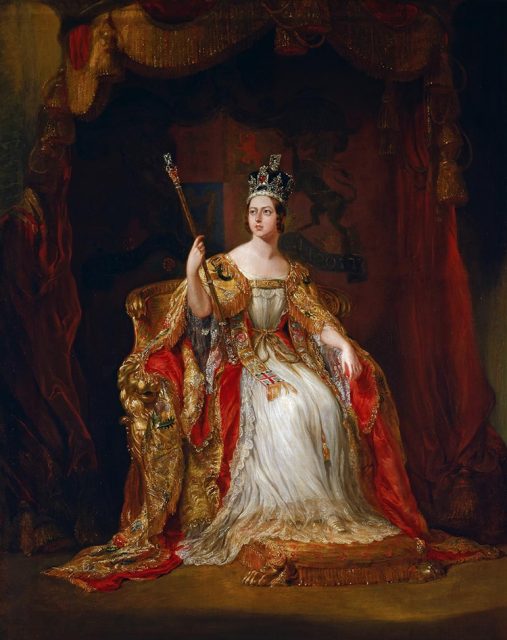 Maybe he can’t compete with Anne, with her endless fertility problems made manifest by her collection of live rabbits, or George III, about whom plays have been written and movies have been made.

Read another story from us: The Ugliest Royal Portraits in History

But William was not a bland, dull ruler, and if he was perhaps not the weirdest monarch to sit atop the British throne, he was certainly a contender for the title.