Life In A Medieval Castle Was Gross. Actually, It Was Grosser Than You Think.

A medieval castle isn’t most people’s idea of a great place to live. We all know the accommodations were pretty gross, at least by today’s standards.

But just how bad did things get? Hold your nose and read on… 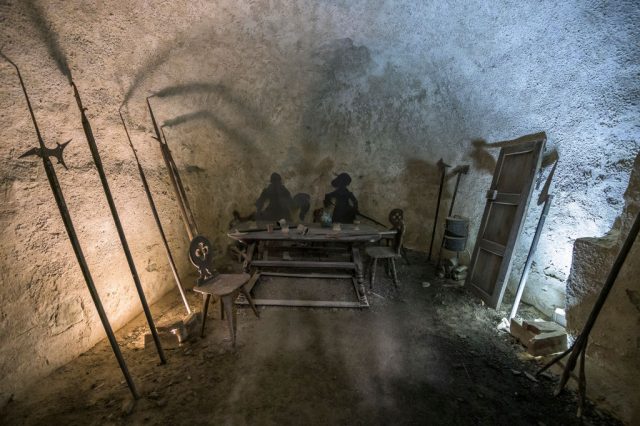 You may have a prime spot in the countryside for your castle, with a spacious hall to sink your teeth into mounds of meat and other medieval treats. However, what’s that screaming sound coming from downstairs?

Dungeons are famous for being incredibly inhospitable. They’re dungeons, for crying out loud (if you’ll pardon the expression). While guests enjoyed themselves upstairs, all sorts of squalid business went on below.

Torture was a routine part of life for unfortunate individuals. While the image of a disgusting medieval dungeon is over-emphasized, it really wasn’t somewhere you wanted to end up.

Exploring Castles mentions the oubliette (French for dungeon), a “tiny, vertical shaft” prisoners would be lowered into by rope. Somewhere between a deep, dark well and a coffin, a typical oubliette was “only large enough for an individual to stand up in – they wouldn’t have been able to crouch down, to kneel, to sit.” Turning around was also fiendishly difficult.

Goodbye hygiene… it kind of wasn’t invented yet 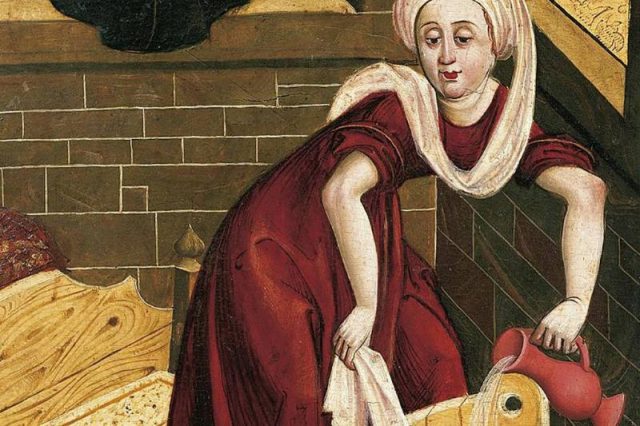 Feeling fresh was almost an alien concept in medieval times. A brutal hierarchy meant the King and his nearest and dearest smelled better than most. Yet the castle and its occupants still lived in a fair amount of filth.

Sweeping the floor was an epic undertaking, as noted by Past Factory. Traipsing through the dirt was at a whole other level, with all the comings and goings. Once you were ready to go to sleep, you probably had a straw bed to relax in. The problem was, straw had a habit of attracting vermin.

Did you enjoy your meal before you crashed out? Good. Did you wash your hands before tucking in? Well, you couldn’t, actually. Clean water was far from a given. Past Factory writes that folks “didn’t even wash their hands after going to the bathroom, working with animals, or worse.” This is just one of the numerous reasons why diseases ran rampant back then.

Washing certainly happened. However, for less privileged people that meant sharing bathwater… in front of one another in an intimate and, no doubt, totally unwelcome setting.

Potty business will drive you potty 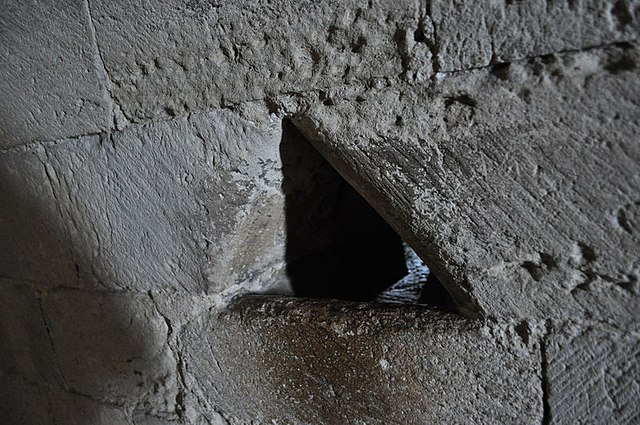 Knights were bold during those times of old. But they also stank to high heaven, and not just from all the sweating they did in their chainmail suits.

Should they get caught short, the “bathroom” was the place to go. Once you were in there, you might have wished you’d gone behind a bush. Essentially, this was a communal space with a row of holes to sit on. Your waste matter just plopped right into a cesspit. Exploring Castles reveals that the end product sometimes went into the moat. No wonder it was so smelly around these parts.

Royal poopers had privacy and luxury. Well, luxury medieval-style, anyway. Past Factory mentions the unenviable role of “The Groom of the King’s Close Stool.” And he wasn’t in charge of seating arrangements (well, he was in a sense). The Groom was responsible for the King’s portable facilities. In case you’re wondering, yes this did include attending to a regal clean-up job.

English Heritage writes about Orford Castle in Suffolk, England. A peculiar, triangle-shaped gap in the stonework with one dirty secret: “The constable – a senior royal official in charge of the castle – had his own private room, which has a urinal built into the thick castle wall.” 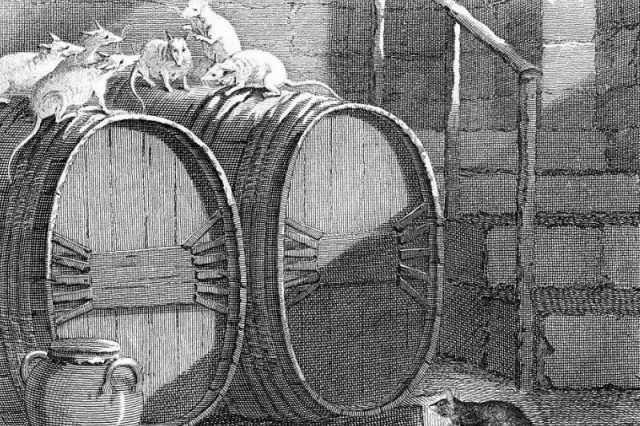 As some sadistic commentators are happy to point out, you are never more than two hundred feet or so from a rat. Back in medieval times, however, it was a guarantee you’d be sharing your accommodations with them.

Castles were a goldmine for rodents. With the population’s understanding of hygiene being virtually nonexistent, they may have wondered why the plague-bearing critters liked hanging out in castles so much. 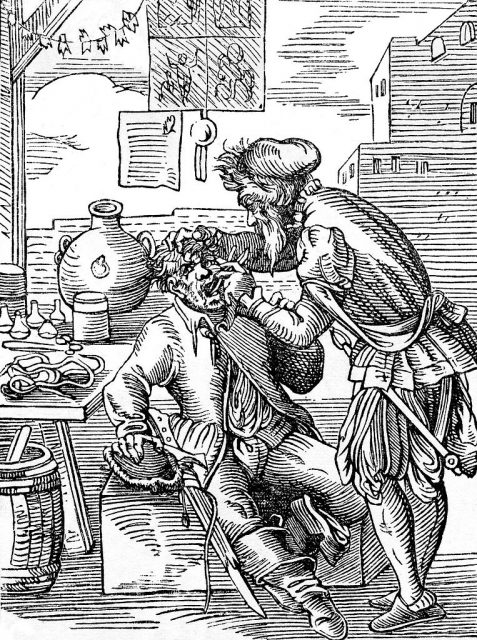 Need an urgent operation at a medieval castle? Uh oh. It may surprise you to learn that medical knowledge during those days relied on ancient texts.  The British Association of Urological Surgeons (BAUS) highlights the teachings of Greek physician Galen as a reference point.

He believed in the four humors as key areas to focus on in the human body. One of these humors, blood, was copiously drained from unfortunate patients by medieval surgeons.

If the job of “barber surgeon” sounds a little freaky, then you’d be right. BAUS writes that the person concerned had a range of worrying skills. He “pulled teeth, set broken bones and performed simple amputations”. Oh, and if you were lucky he gave you a quick trim.

More from us: 11 Viking Hygiene Facts That Changed Our Perception Of Their Lifestyle

Chamber pots were often filled to the brim with urine. This had an icky purpose for surgeons, who used it sterilized wounds.

« 9 Circus Facts That Perfectly Explain These Unsettling and Eye-Catching Vintage Photos
Braveheart: They’ll Never Take His Freedom… But They Can Ridicule His Statue »