As many hairstyle trends come and go, there seems to be one that resurfaces with a vengeance like the seasonal flu.

The mullet features close-cropped hair on the sides and long flowing locks at the back. This “business in the front and party in the back” hairstyle was a favorite in the 1970s throughout the 1990s.

Although the style is believed to have been around for centuries, it wasn’t until famous musicians like David Bowie and Paul McCartney propelled the mullet into an early 1970s fashion craze.

Between the late ’70s and early ’80s, the mullet surged in popularity throughout Europe. Meanwhile, in the United States, queer and punk cultures adopted the hairstyle as a protest against current beauty standards. By the late ’80s the mullet trend was fully unleashed and various renditions seemed to be worn by people universally. 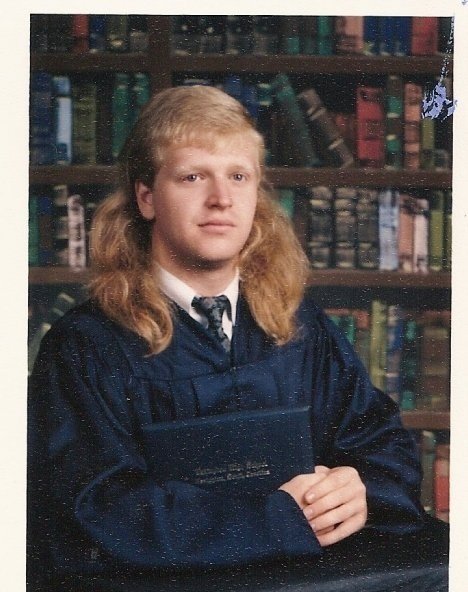 The graduation mullet. Photo by u/Reddit 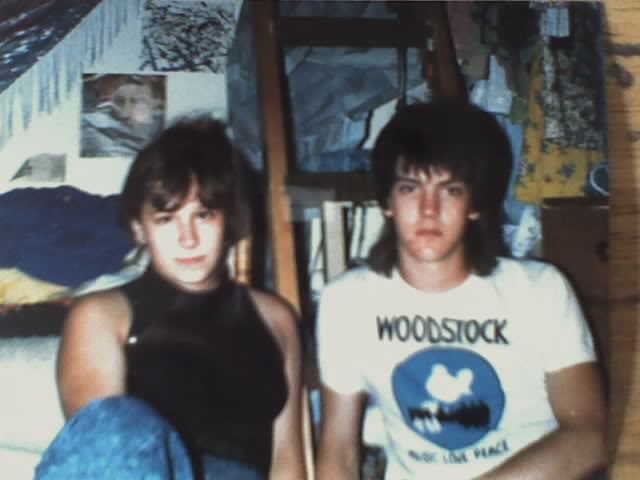 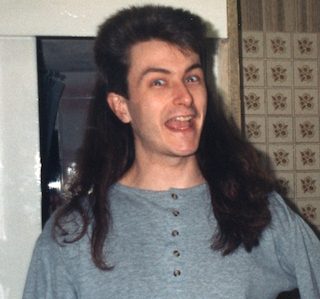 A fine example of a happy mullet wearer. 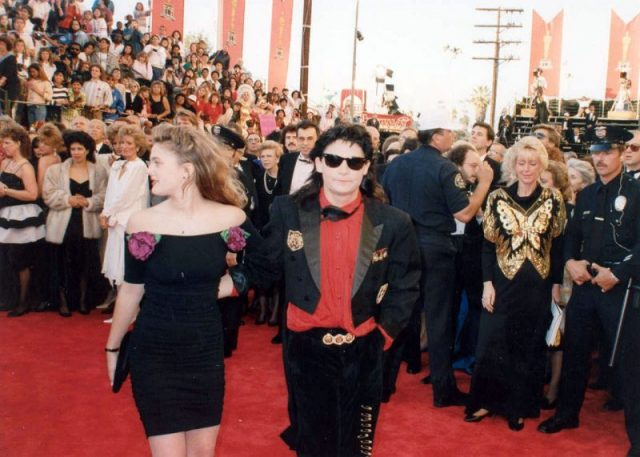 Drew Barrymore and Corey Feldman in 1989. Photo by Alan Light CC By 2.0 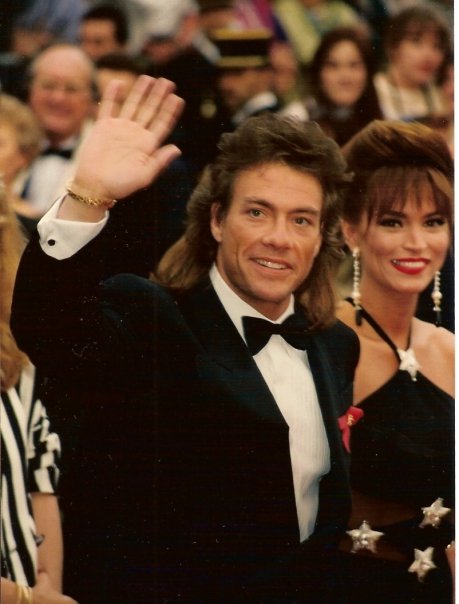 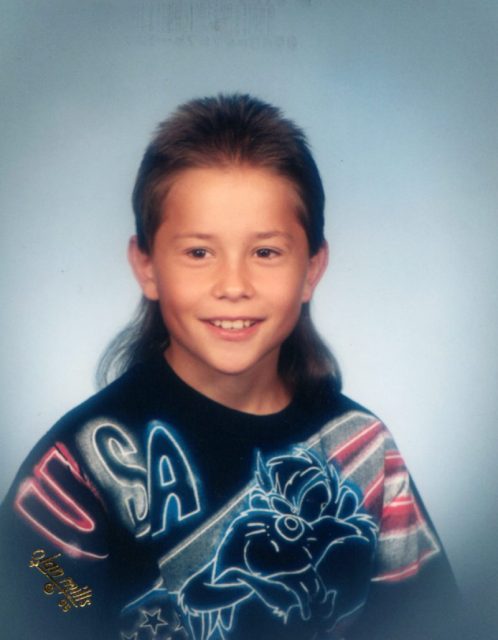 Kid with mullet. Photo by Clevergirl CC BY SA 2.0 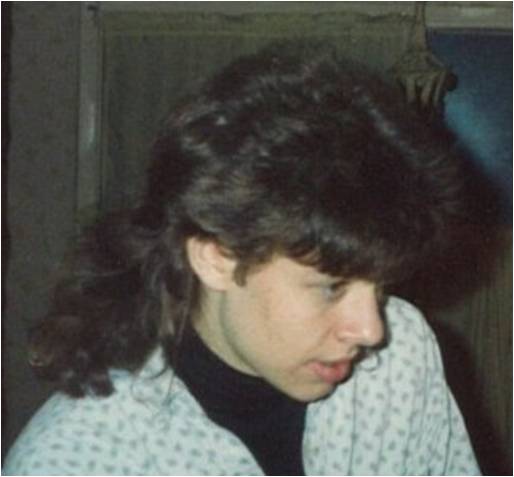 Man with a mullet. Photo by Alsears CC BY-SA 3.0 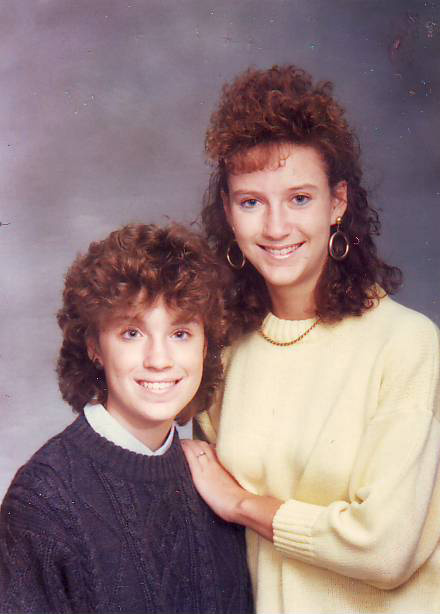 Girls were in on the trend too, here incorporating a classic 1980s perm. Photo by Jennifer Boyer CC By 2.0 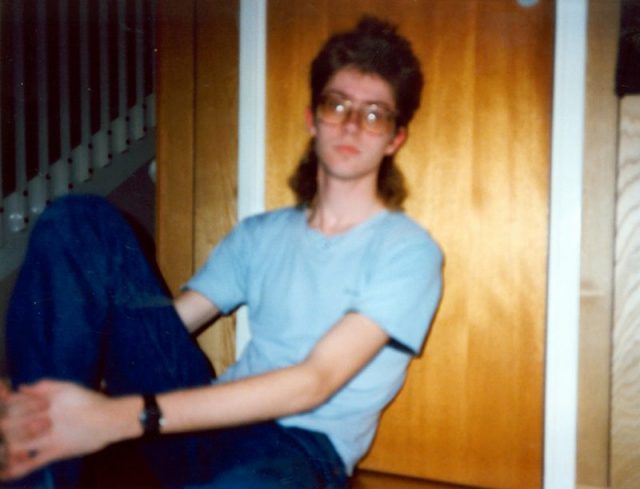 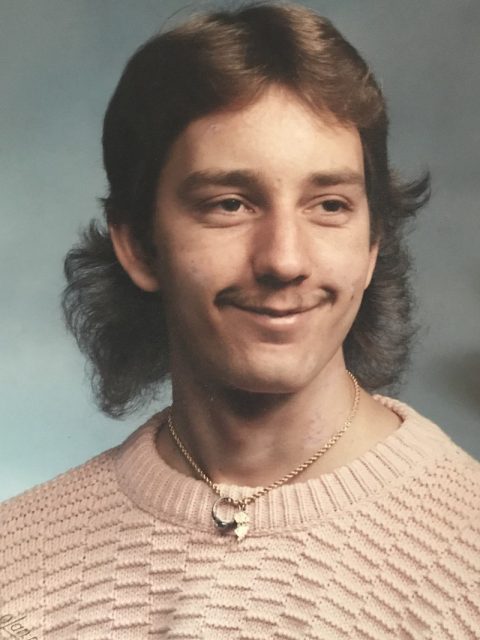 “Business in the front and party in the back.” Photo by Angie Linder CC BY SA 2.0 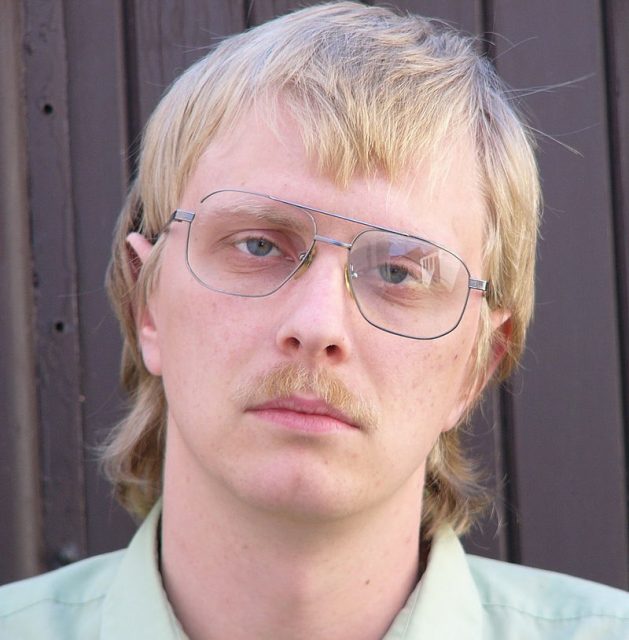 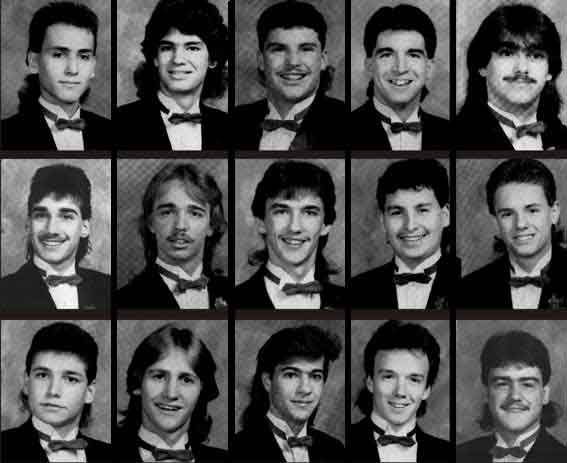 Everybody’s got one! Photo by John Philip Green CC By 2.0 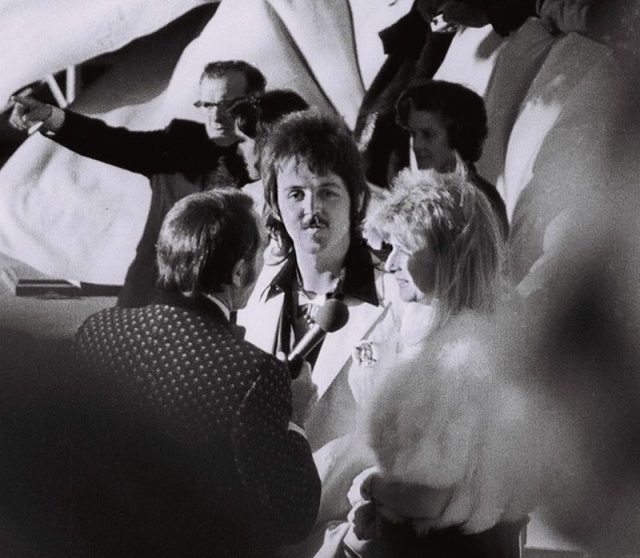 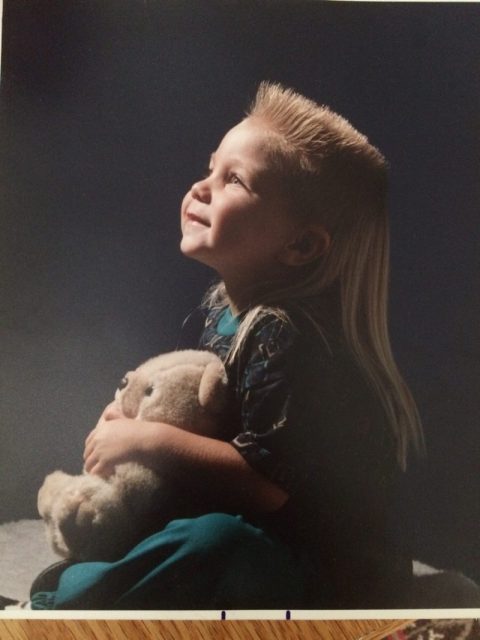 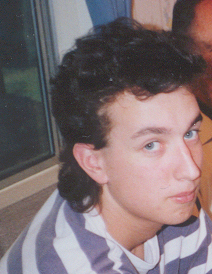 Teenager with a mullet in the 1980s. Photo by Logansblack CC BY 3.0 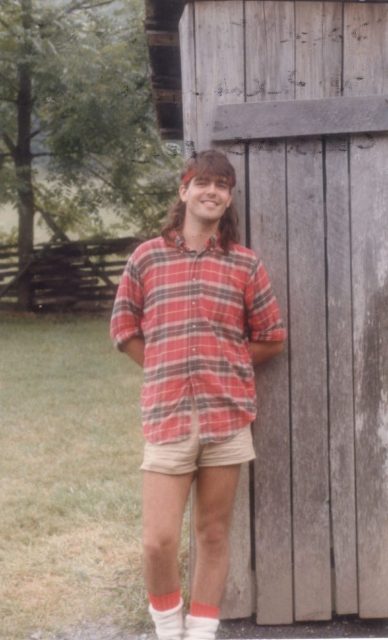 Back when the sweatband was also in fashion. Photo by bitterman CC BY SA 2.0

The term “Mullet” wasn’t used for the hairstyle until later on in the ’90s. According to the Oxford English Dictionary, the now-popular phrase for the trendy haircut was coined by American hip-hop group the Beastie Boys. After the release of their song “Mullet Head” in 1994, the term caught on and spread like wildfire.

In the early 2000s, there were many attempts at reviving the mullet — aka the “Kentucky Waterfall” — with a modern twist. In 2010, Iran finally decided enough was enough and banned the mullet, believing it was a “decadent western haircut” and a sign of rebellion.

Whether you hate it, love it, or love to hate it, the mullet will always be around. As history always repeats itself, the mullet is slowly making its way back into the fashion world today. While I can’t imagine the wildly permed or spiked versions of yesteryear will make a comeback, let’s take a moment to appreciate the mullet’s outrageous evolution over the last few decades.

« “Holy Grail of Paleontology” – Mystery of the Earliest Known Animal Finally Solved
“Roger That!” The Story Behind this Iconic Aviation Phrase »