A bizarre-looking oval-shaped sea creature that looks like a cross between a leaf and a thumbprint and grew to be four and a half feet long and almost as wide is being hailed as the “Holy Grail of Paleontology”. Scientists have confirmed it is the earliest known animal on Earth, living 558 million years ago in what is now Russia.

Scientists from the Australian National University (ANU) and other universities have discovered molecules of fat in the fossil, called Dickinsonia, to verify its status as an animal.

Dickinsonia was part of the Ediacara Biota that lived on Earth 20 million years prior to the “Cambrian explosion” of modern animal life. 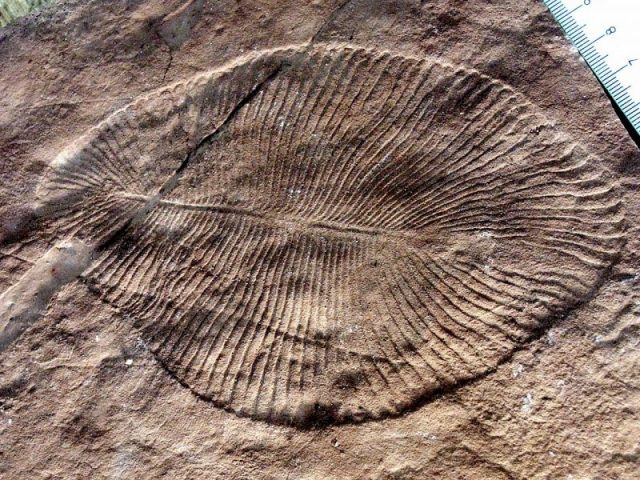 Cropped and digitally remastered version of another file masquerading as Dickinsonia. Photo by Verisimilus CC BY 2.5

“The fossil fat now confirms Dickinsonia as the oldest known animal fossil, solving a mystery that has been the Holy Grail of paleontology,” explained Jochen Brocks, an associate professor from ANU, in an interview with Tech Times.

Ilya Bobrovskiy, an ANU Ph.D. scholar, was the one who managed to obtain a Dickinsonia fossil in a remote area near the White Sea in Russia. It contained molecules of cholesterol, a fat considered the signifying fact of animal life. 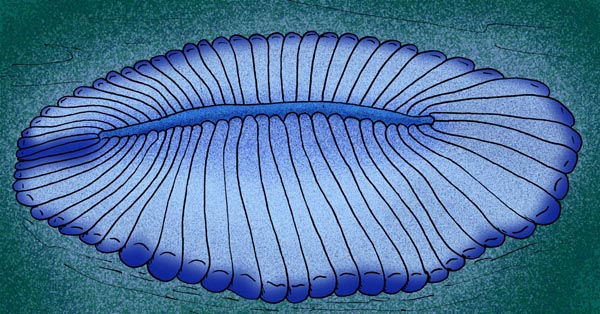 Brocks said in an interview: “The creature produced cholesterol, which is the hallmark of animals. It tells us it is, in fact, our earliest ancestor.”

Scientists have been fighting for 75 years over what Dickinsonia and similar fossils were. Is the best description giant single-celled amoeba, lichen, or the earliest animals on Earth?

Now, according to a paper published in September 2018, the conclusion is animal. 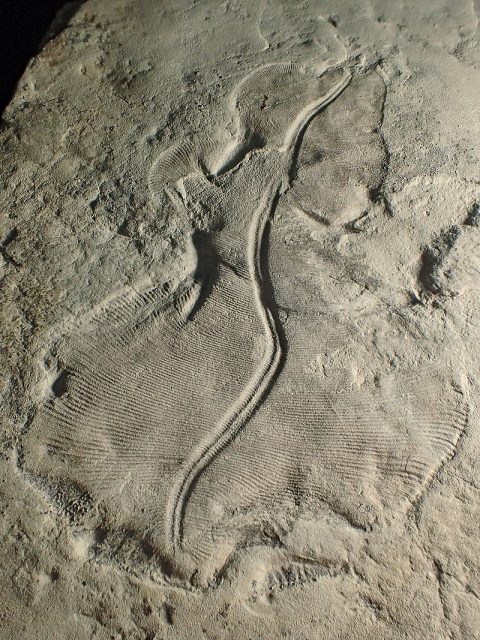 Reports Nature, “Fossils that contain these preserved biomarkers are rare, but strewn around the shores of the White Sea in northwestern Russia lie Ediacaran fossils — including Dickinsonia — embedded in a fossilized mat of algae, with their organic matter and fats perfectly preserved.”

Paleontologists usually study fossil structures, but Bobrovskiy extracted molecules from inside the Dickinsonia fossil found in the rocks in Russia to achieve his breakthrough. 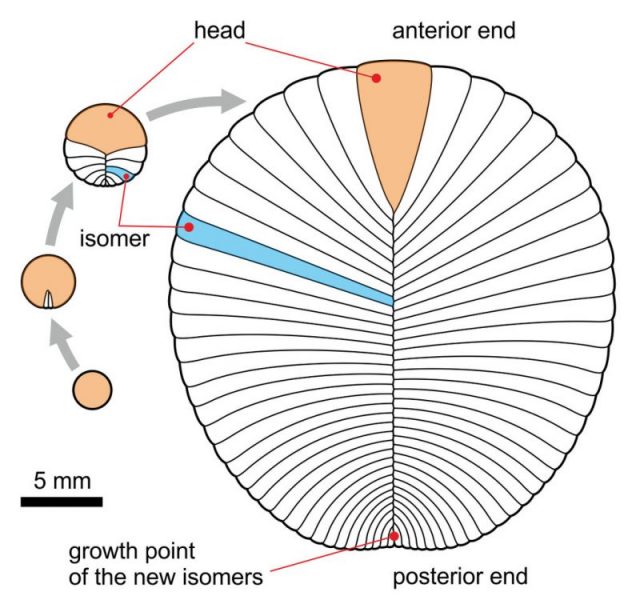 “I took a helicopter to reach this very remote part of the world — home to bears and mosquitoes — where I could find Dickinsonia fossils with organic matter still intact,” Bobrovskiy said in an interview.

He located the 558 million-year-old specimen in the middle of the cliffs of the White Sea, which are 328 feet high. “I had to hang over the edge of a cliff on ropes and dig out huge blocks of sandstone, throw them down, wash the sandstone and repeat this process until I found the fossils I was after,” he said. 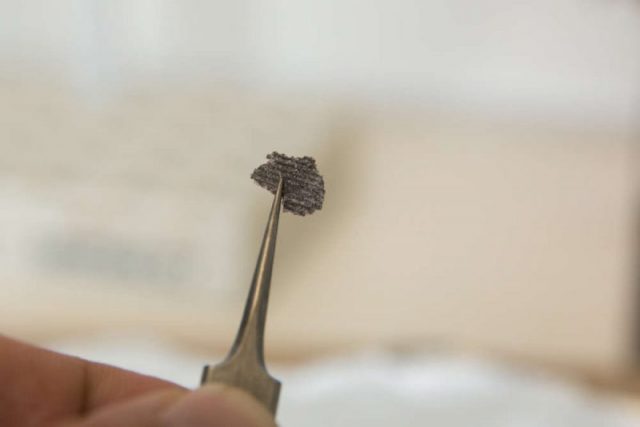 Such extreme measures were taken because most of the fossils found from such a distant time no longer contain organic matter.

Bobrovskiy said, “Most rocks containing these fossils such as those from the Ediacara Hills in Australia have endured a lot of heat, a lot of pressure, and then they were weathered after that – these are the rocks that paleontologists studied for many decades, which explained why they were stuck on the question of Dickinsonia‘s true identity.” 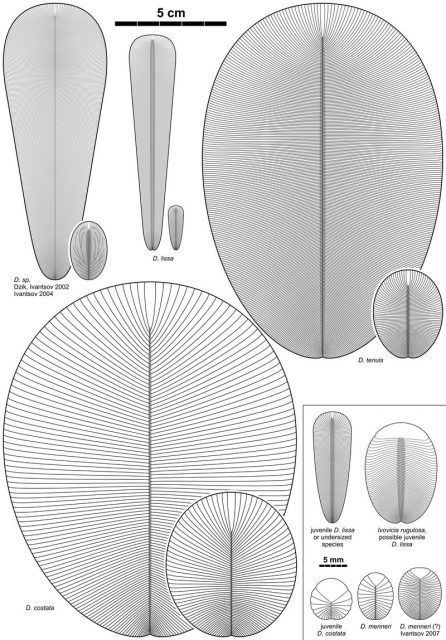 The “Cambrian explosion,” which came later, was when complex animals and other macroscopic organisms like mollusks, worms, arthropods, and sponges appeared.

The large size of Dickinsonia still puzzles the scientists, since there has been an assumption that only single-celled organisms could have preceded the Cambrian explosion.

Conventional wisdom is that a large oxygen spike during the “explosion” was key to the development of all sorts of complex animals with mineralized skeletal remains. It is believed to be the most important evolutionary event in the history of life on Earth.

Read another story from us: A tiny Indonesian island becomes a new archaeological gem after researchers find cave paintings of animals and humans, as old as 2,500 years

The beginning of the “explosion” is generally placed about 542 million years ago.