The actors who portrayed the most famous pair of star-crossed lovers in the 1968 film adaptation of William Shakespeare’s Romeo and Juliet have launched a lawsuit 54 years after the movie’s release.

Olivia Hussey, 71, and Leonard Whiting, 72, who were just 15 and 16 years old at the time, respectively, filed the suit against Paramount Pictures for $500 million, alleging they endured sexual abuse, harassment and fraud during the film’s production. 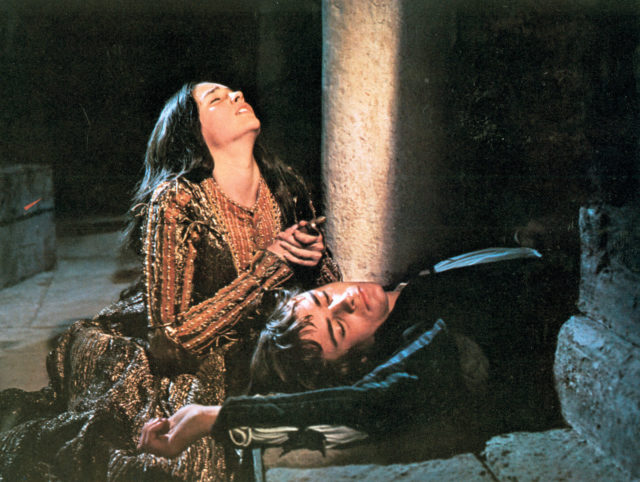 If you studied Romeo and Juliet in high school English class, chances are you watched the acclaimed 1968 Franco Zeffirelli adaptation of the play. It won Best Cinematography and Costume Design at the 1969 Academy Awards, and its age-realistic casting of the two leading characters reflected Shakespeare’s original vision.

Before filming began, however, it was clear Zeffirelli and Paramount didn’t have the young actors’ best interests in mind. According to IMDB, Olivia Hussey, who played Juliet, was put on diet pills after being cast. When her mother witnessed the effects the pills were having on her daughter, she called the film studio and informed them Hussey wouldn’t be taking the medication anymore – or else they could find another Juliet.

The incident both Hussey and Leonard Whiting, who portrayed Romeo, are suing for has to do with the last days of filming. Prior to shooting the “bedroom scene,” Zeffirelli, who died in 2019, informed the pair they’d be wearing flesh-colored undergarments. However, on the morning of the shoot, he recanted his original statement, saying they’d actually only be wearing body makeup.

Zeffirelli assured Hussey and Whiting that, regardless of what modesty coverings they used, the camera would be positioned in such a way as to not show any nudity. The director didn’t keep his promise and filmed the actors nude, without their consent or knowledge, a violation of California and federal laws put in place to prevent the exploitation of children.

The California law they’re referring to in their lawsuit is known as Penal Code 311, which was enacted in 1961, seven years before Romeo and Juliet was released. The pair’s suit was filed under a law, which temporarily suspended the statute of limitations for child sex abuse in the state. 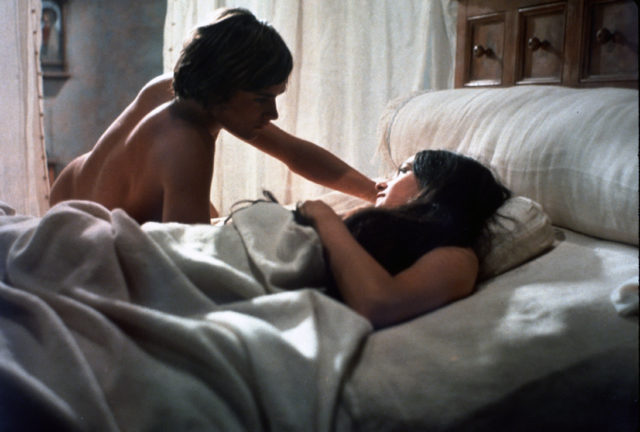 Not only were Hussey and Whiting filmed naked without their consent, they were also harassed by Zeffirelli, who told the pair that they must act in the nude “or the Picture would fail,” ultimately hurting their acting careers. According to the statement included with the lawsuit, both actors “believed they had no choice but to act in the nude in body makeup as demanded.”

The accusations against the director have surfaced four years after Hussey defended the scene in a 2018 Variety interview for the movie’s 50th anniversary. She said that Zeffirelli shot the part “tastefully” and that “it was needed for the film.” She also said she thought it “wasn’t that big of a deal, and Leonard wasn’t shy at all! In the middle of shooting, I just completely forgot I didn’t have clothes on.”

More from us: Edward Norton Has Discovered He’s a Distant Descendant of Pocahontas

Images of Hussey’s bare chest and Whiting’s bare buttocks were included in the final version of the film, which the pair claim in the court filing has caused “emotional damage and mental anguish for decades.” The filing says they’re entitled to $500 million for the suffering they endured and the lack of success of their own careers following the movie, despite its continued popularity.

« Edward Norton Has Discovered He’s a Distant Descendant of Pocahontas
Are Period Dramas Ruining Our Perception of History? »