The Yoga Master who Escaped Prison Through the Food Slot

Yoga is a very popular way to work out and has a lot of health benefits, including increasing muscle strength and tone and increasing your flexibility. Apparently, it has another benefit that they don’t list at the studios that teach it: It can help you escape from prison.

Choi Gap-Bok, age 50, is a highly skilled yoga master who has been practicing yoga for more than twenty years.

On September 12, 2012, Choi was arrested on suspicion of robbery, according to the Yonhap News Agency. The arresting officers took him to the police station in Daegu, South Korea and put him in a holding cell. 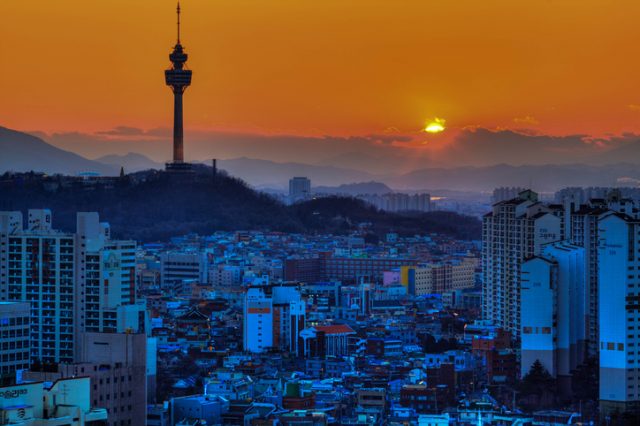 The yogi was not stranger to cells as he had been in and out of detention for a variety of reasons. He’d spent a sum total of 23 years behind bars and had filled his time practicing yoga — a skill he would put to an unusual use during this trip to jail.

Choi remained in his cell for five days, but, early in the morning of September 17th, he coated his upper body in lotion and escaped from his cell by squeezing through the food slot at the bottom of the cell. He snuck past the three officers on duty, who were all asleep, and slipped out of a narrow window.

According to Soranews24.com, he first got his head through the slot then wriggled out his right arm and shoulders. Apparently, his rump stuck about halfway through, but he pulled down his shorts and managed to free himself. 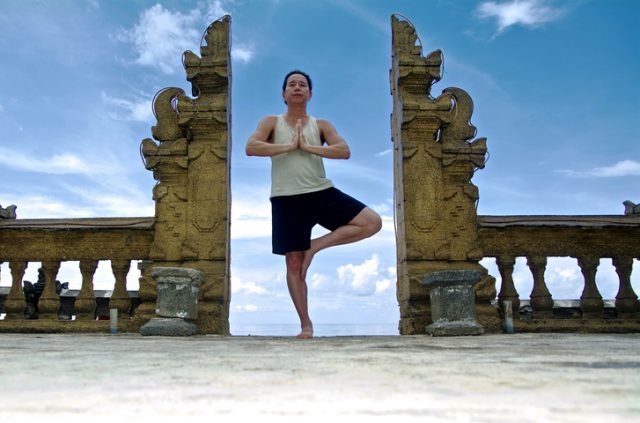 Choi Gap-Bok had spent much of his life behind bars, but this time he insisted he’d been framed.

An investigator reviewed the video footage after the escape and said Choi accomplished the feat in under a minute, moving flexibly like an octopus. Choi was 5’4”, and the slot he wiggled out of was about 5.9 inches tall by 17.7 inches wide. To keep the guards from noticing too quickly, he had arranged pillows under his blanket to make it look as if he were sleeping, just the way he saw it done in Shawshank Redemption.

The Korea Joongang Daily reported that after Choi escaped the jail, he ran into a nearby residence and stole car keys and a credit card. Police checkpoints had been established, but he ditched the car a couple of hundred yards from the checkpoint and took off on foot for nearby Mount Nam.

A manhunt ensued for the next two days, with helicopters, tracking dogs, and many searchers. Choi kept moving, working his way through the mountains, hiding by day and only moving by night, and managed to avoid being spotted. 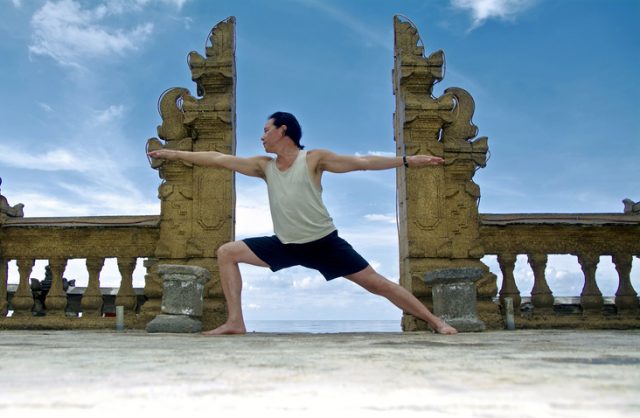 23 years of yoga practice gave Choi the flexibility of a master escapologist.

He eventually ended up in Miryang. A villager saw him boarding a bus to another city and reported it to the police, but Choi told the driver he was feeling motion sickness and asked to be let off the bus. The police resumed their search for him in the surrounding area, finding occasional evidence of his presence. A farmer named Lee reported that he had a note from Choi in his house.

He didn’t report it right away, thinking it was some sort of prank, but then realized that some items were missing from his home, including a couple packs of ramen. The note read “I am sorry,” and was signed “Framed Thief Choi.”

The police began to search around the area of Hanam-eup with some 400 officers and, again, mobilizing air surveillance and following up on numerous sightings of the escaped thief.

He was finally discovered on September 22nd, after six days of being on the run, on the roof of an apartment building in Milyang, about 30 km south of Daegu, hiding in a cardboard box.

Read another story from us: Breaking Out of the Joint – 3 Unbelievable Escapes from Prison

When police caught him, he continued to tell them that he had been framed. Unmoved, police returned him to custody in Daegu, putting him in a cell with no bars right next to the one he had previously absconded from. The food slot in the new cell was only 4.3 inches tall and about 5 inches wide.