While bringing back the Babylonian language — last spoken at the time of Jesus Christ — may not seem like a high priority, a Cambridge University professor thought otherwise. Not only that, thanks to his efforts, the language can be heard in a film for the first time.

A story from 701 BC has been brought to life in a 20-minute-long film that uses the extinct Babylonian language. 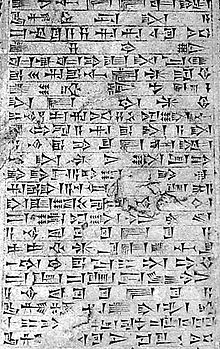 The film, titled The Poor Man of Nippur, is filmed exclusively in the language, telling the story of a young man who sought revenge on a mayor who cheated him out of his goat, which is his prized possession.

“The animal was killed and the scorned owner sought his vengeance by physically assaulting the offending official ‘three times over,’ ” according to the Daily Mail. 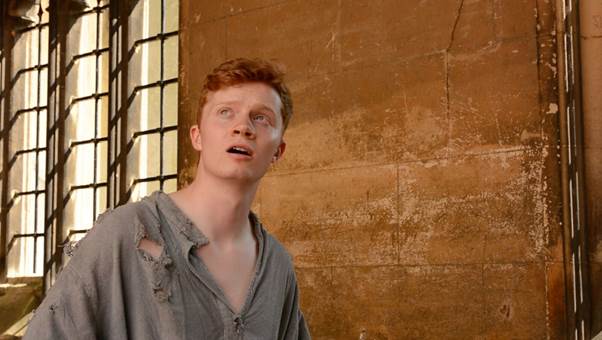 The story, which predates Aesops fables, of a man’s affection for a beast first was heard by members of the Mesopotamian civilization over 2,700 years ago. It was also immortalized in clay, written as 160 lines of text to tell the story of a pauper called Gimil-Ninurta.

It is possible the story is older than 701 BC because a fragment of another clay tablet was discovered in the library of the Assyrian king Ashurbanipal. 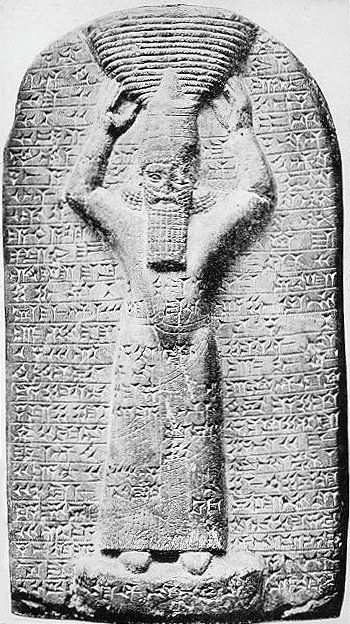 The film was created by members of the Mesopotamian community at the University of Cambridge and headed up by Dr. Martin Worthington, a Fellow at St John’s College who was determined to revive the Babylonian language.

It took two decades of research to unravel the language’s mysteries. It was once widespread throughout the Middle East as well as used by Babylonian kings and Egyptian pharaohs but became completely extinct. 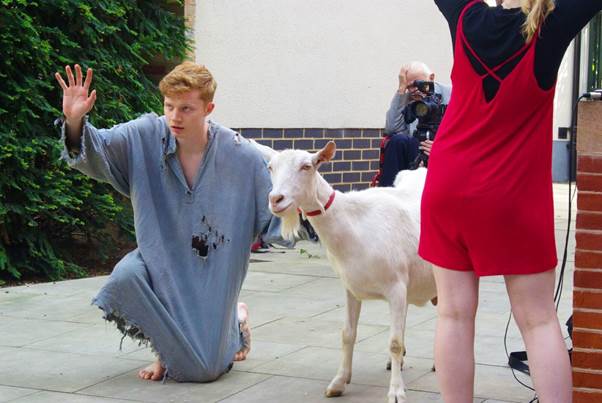 Dr. Worthington told the Daily Mail, “As a story of three-fold revenge, The Poor Man of Nippur is one people today can easily relate to.”

He explained, “Though it has the plot of a folktale, it is written in high poetic style. The only character with a name is the hero called Gimil-Ninurta. His name means ‘revenge of the God Ninurta’, Ninurta being a god of Nippur. This fits the plot perfectly.”

Dr. Worthington has also created an archive of recordings from different readers of stories and scripts from Babylon and set up a conference for those interested in studying ancient Mesopotamia and Egypt. 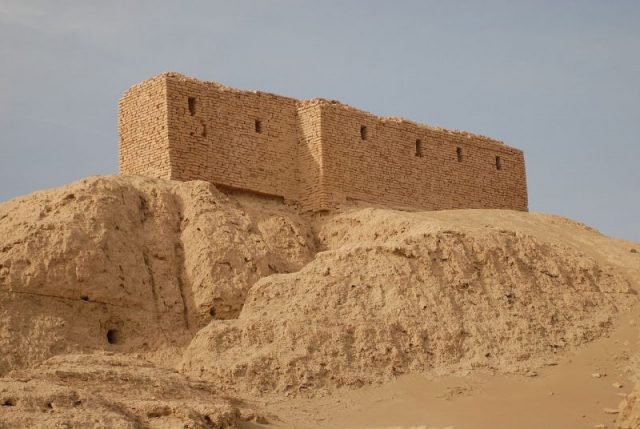 Ruins of a temple platform in Nippur.

He believes teaching spoken Babylonian is the best way to understand and “get under the skin” of the language, according to Gulf News. “It enables students to enjoy the magic of authenticity and connect through words to a world that is lost and far away,” he said.

“There are letters from spies, treaties between states, diplomatic correspondence, incantations, and medical prescriptions. You can encounter a civilization that is similar to us in some ways but also very different.”

Babylonia is the Greek name of what its people called Mât Akkadî, the fertile alluvial plain between the Euphrates and Tigris.

Herodotus was so impressed he wrote: “So great is the fertility of the grain fields that they normally produce crops of two-hundredfold, and in an exceptional year as much as three-hundredfold. The blades of wheat and barley are at least three inches wide. As for millet and sesame, I will not say to what an astonishing size they grow, though I know well enough; but I also know that people who have not been to Babylonia have refused to believe even what I have already said about its fertility.” 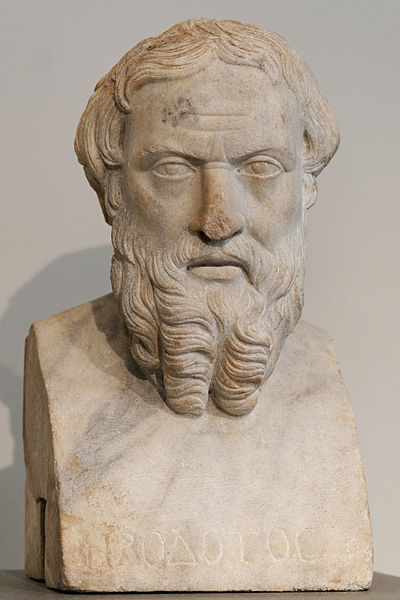 This was the heartland of the Babylonian Empire , which dominated the ancient Near East between the fall of the Assyrians and the rise of the Achaemenid Empire after 539, which absorbed the Babylonians.

However, the Babylonians remembered that they had once been rulers of the world and revolted several times.

« Why Did Humans Lose Their Fur?
Ancient Ring Found in Israel may have Belonged to Pontius Pilate »