In the 17th century, Sultan Murad IV of the Ottoman Empire would stalk the streets of Constantinople (modern Istanbul), yielding a 100lb broadsword and disguised as a commoner. He was on a covert mission to hunt down anyone drinking coffee and decapitate them – sometimes in mid-sip.

While it seems arbitrary to behead people for something as innocent as drinking coffee, there was more than random madness in Sultan Murad’s method. According to NPR, Murad’s successor was only slightly more “lenient” on coffee-drinkers. 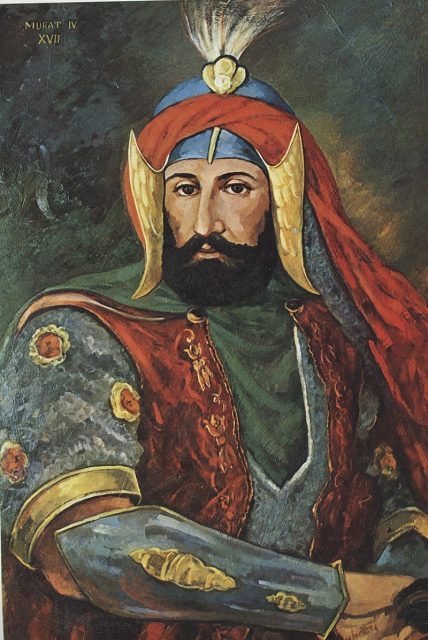 First offenses were punishable by a mild cudgeling. But those caught in a second offense were sewn into a leather bag and thrown into the river to drown. In spite of this, the citizens of Constantinople were still unwilling to give up their morning and evening cups of Joe.

So, when Murad IV became Sultan of the Ottoman Empire, he knew it would take more severe measures to rid the city of its coffee addiction. Having taken the throne when he was only 11 years old, Murad spent the first several years of his rule under the regency of his mother, Kösem, of the Grand Viziers. 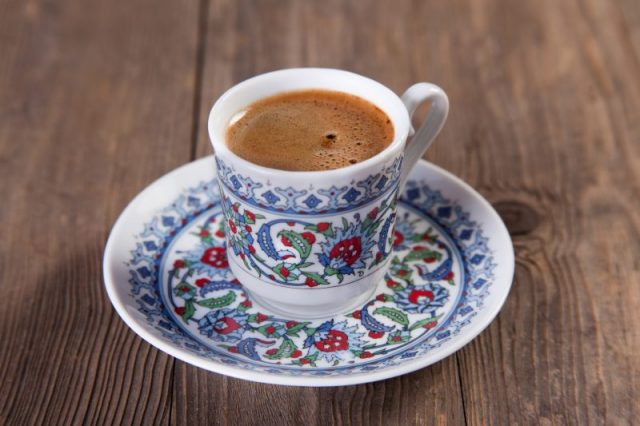 Murad likely heard a litany of religious and political propaganda against coffee-drinking from these Viziers. They had condemned it as an inspiration for “indecent behavior” and claimed that coffee would “dry up the cerebrospinal fluid” and paralyze drinkers.

One story tells of a Grand Vizier who visited a coffeehouse in Istanbul and returned with a grim warning about the dangers lurking there. 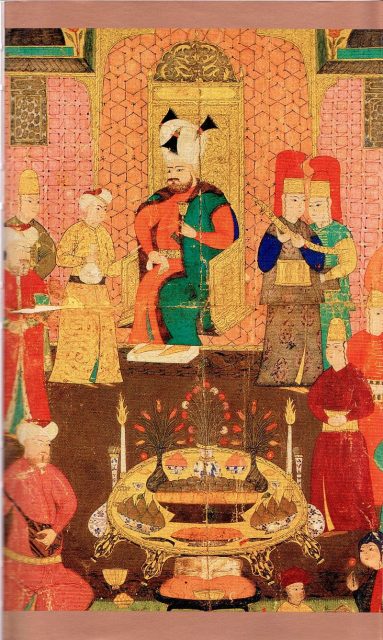 “He observed that the people drinking alcohol would just get drunk and sing and be jolly,” said Steward Lee Allen, author of The Devil’s Cup: A History of the World According to Coffee, “whereas the people drinking coffee remained sober and plotted against the government.”

This statement cuts to the Ottoman Empire’s true motivations for outlawing coffee. A ruler who believes that coffee houses and wine-houses are places where seditions and uprisings are planned sees such places as a real threat to the stability of their rule and of the Empire. 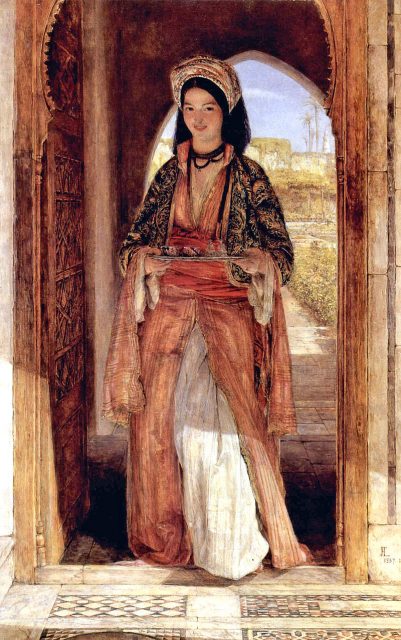 After crushing one such uprising in the early years of his reign, Murad banned the use of tobacco and closed all the coffee houses and wine shops in Constantinople. He also executed anyone selling these drinks. As a result, he gained the reputation of a ruler who put an end to the lawlessness and rebelliousness of the Empire and restored order.

As strange as this all sounds, other rulers have reached the same types of conclusions about coffee drinkers, and launched their own bizarre propaganda campaigns against it.

In 1674, a petition was passed around in England (“The Women’s Petition Against Coffee”), which blamed coffee consumption for sexual impotence in men. 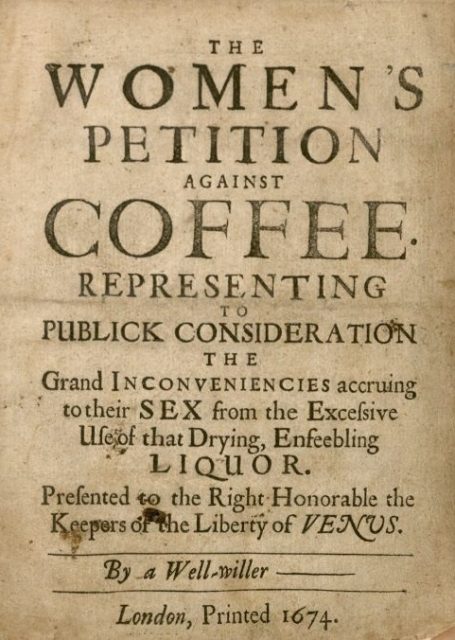 The cover page of ’The Women’s Petition Against Coffee “

King Charles II of England once ordered all coffeehouses shut down on account of having credited its patrons with the writing of seditious poetry.

Coffeehouses also came under attack in the aftermath of the French Revolution, on account that the perpetrators of the revolution had often rallied in coffeehouses. 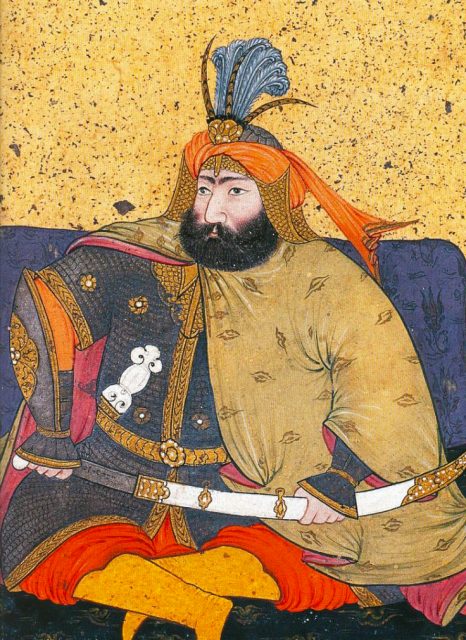 Yet, in spite of their relentless persecution of coffee drinkers, many of the same rulers and religious leaders also found themselves taken in by the dark seductive beverage. Even Pope Clement VIII is rumored to have told his advisors: “Why, this Satan’s drink is so delicious that it would be a pity to let the infidels have exclusive use of it.”

Read another story from us: Beethoven, so deaf he couldn’t hear the applause for his Ninth Symphony, started every day counting 60 beans for coffee

Sultan Murad IV was no exception to this hypocrisy. In spite of having banned coffee, alcohol and tobacco from public use, he was an avid drinker of all three. He died of cirrhosis on February 8, 1640, when he was just 27 years old.

« The Hunt for America’s First Serial Criminals
Thomas Edison, Nikola Tesla and the Sad Case of ‘Topsy’ the Circus Elephant »