When the beloved British actor Alan Rickman died in January 2016, fans of all ages were devastated. Although he was best known in later years for taking on the role of Severus Snape in the Harry Potter film franchise, he had a long career before that. This earned him fans spanning generations, from those who saw him in the theater, where he first established himself, to those who first heard of him after he became a film star with the movie Die Hard.

Along with his immense legacy, Rickman also left behind his personal journals which have now been published as Madly, Deeply: The Diaries of Alan Rickman. The biography includes many surprising revelations about his time on the Harry Potter set. 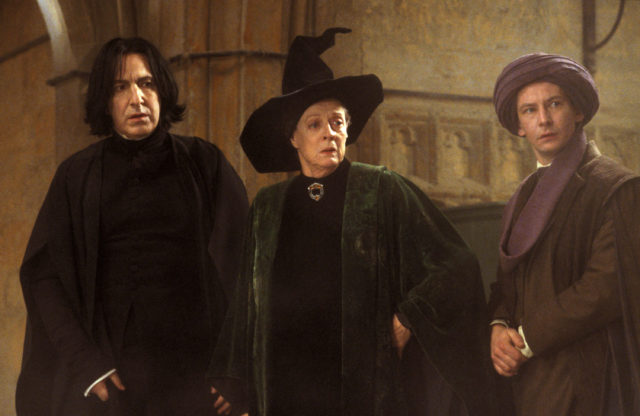 Throughout his years filming the Harry Potter series, Rickman had plenty of things to say about his role as Snape. When production kicked off for the first film, he was greatly affronted by certain costume deliberations for his character: “A hat has been made for Snape. A hat? For Snape?” Fortunately for him, this didn’t make it into the film. 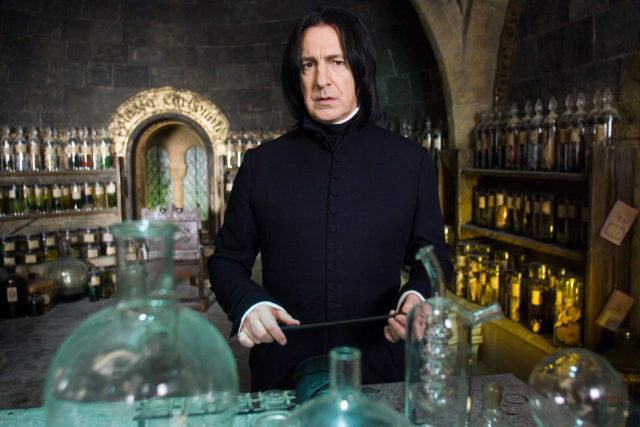 The director for the final film, David Yates, was contemplating killing him off with a spell, something Rickman was extremely unhappy about. “David Y stubborn as ever about V[oldemort] killing me with a spell (Impossible to comprehend, not least the resultant wrath of the readers),” he wrote. After this idea was abandoned, and his death was filmed, he commented that the scene was “unsettling.”

Opinionated remarks about the cast and crew 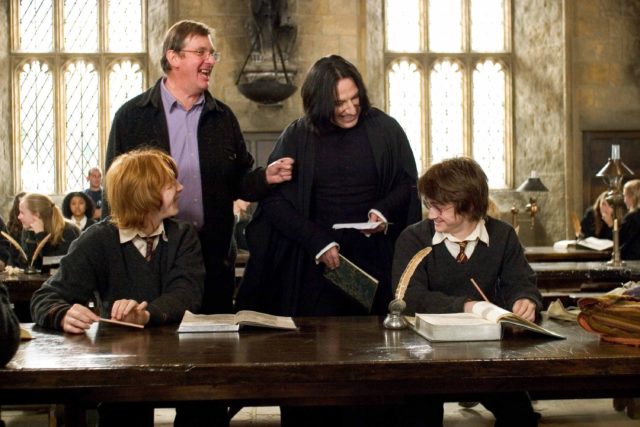 Rickman certainly didn’t shy away from discussing the cast and crew he worked with on Harry Potter, and he wasn’t always complimentary when he talked about them. He worked with Daniel Radcliffe, Emma Watson, and Rupert Grint when they first started the franchise as young actors. 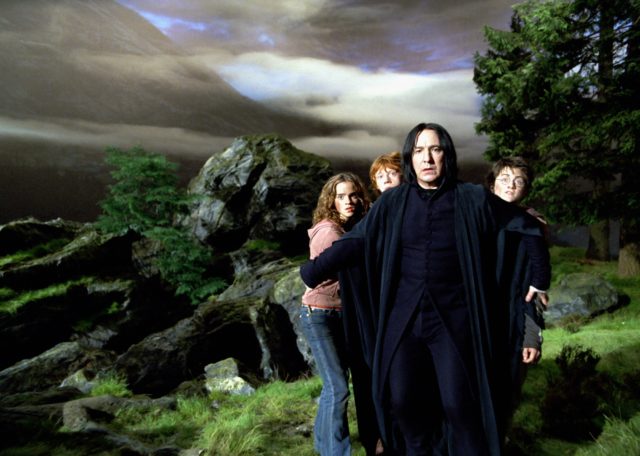 He commented, “These kids need directing. They don’t know their lines and Emma’s diction is this side of Albania at times.” He said of Radcliffe in later years, “He’s so concentrated now. Serious and focused – but with a sense of fun. I still don’t think he’s really an actor but he will undoubtedly direct/produce.”

Praise for ‘Harry Potter and the Prisoner of Azkaban’ 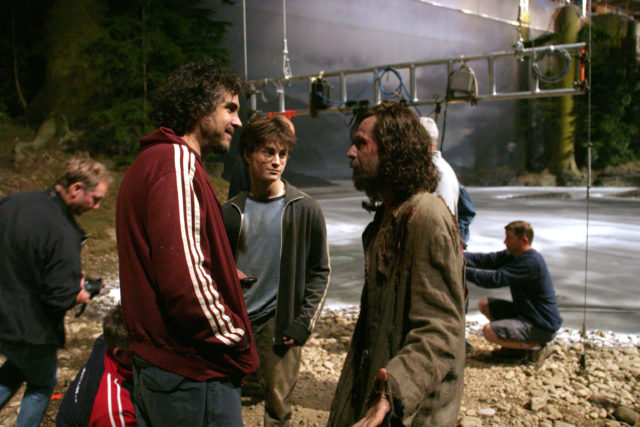 Rickman’s opinions of the cast and crew were not entirely negative, however, and he had many positive things to say about Alfonso Cuarón, the third film’s director. Rickman sang his praise of Harry Potter and the Prisoner of Azkaban, writing, “It is a very grown-up movie, so full of daring that it made me smile and smile. Every frame of it is the work of an artist and a storyteller.” 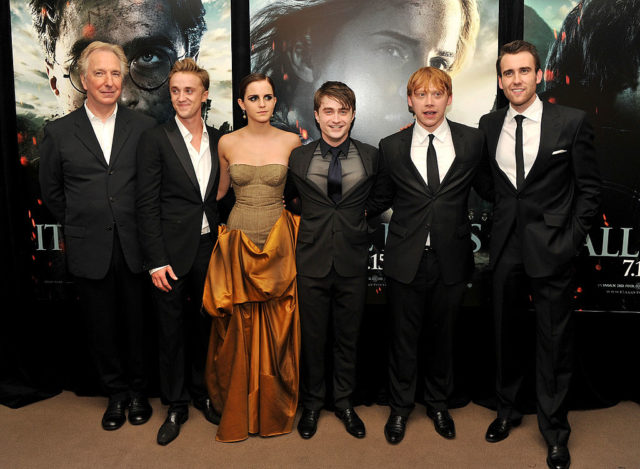 Perhaps one of the most shocking revelations from Rickman’s book is that the iconic Snape actor wanted to leave the Harry Potter films before the series was completed. In the lead-up to filming Harry Potter and the Philosopher’s Stone in 2000, Rickman wrote that he was “feeling a bit nothing about HP, which really disturbs me.”

He changed his mind 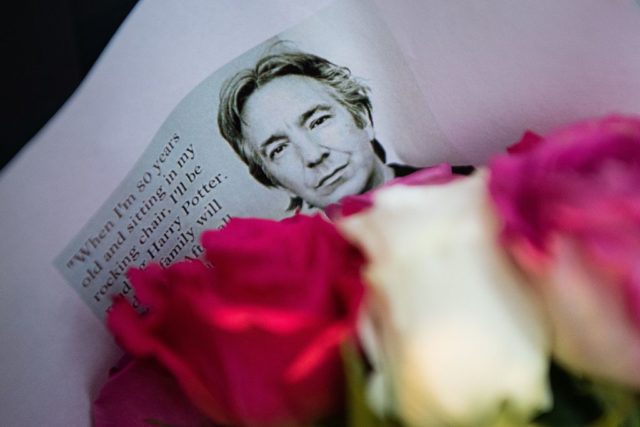 More from us: Muggles Will Be Shocked By These Facts About the ‘Harry Potter’ Films

By the time the second movie had been released, his opinions had darkened. “Reiterating no more HP. They don’t want to hear it,” he wrote, clearly trying to get out of the rest of the franchise. But by 2005, as he was receiving treatment for prostate cancer, his opinion had changed yet again. “Finally, yes to HP 5. The sensation is neither up nor down. The argument that wins is the one that says: ‘See it through. It’s your story.'” He wasn’t wrong.