Sleigh bells ring, are you listening, in the lane, Bruce Willis is glistening. And who can blame him? After all, he’s just taken out a skyscraper full of terrorists single-handedly. That was the simple and box-office-busting premise behind the 1988 action classic Die Hard.

An intriguing dimension is added by the mayhem happening on Christmas Eve. Over the years, Die Hard has been embraced as a festive favorite. But is it really a Christmas flick? For sure it is and here’s why…

Why is Die Hard set at Christmas?

It may look like a seasonal twist from the filmmakers. Yet the Christmas setting actually came from the 1979 source novel Nothing Lasts Forever. Written by Roderick Thorp, it focused on aging former detective Joe Leland. 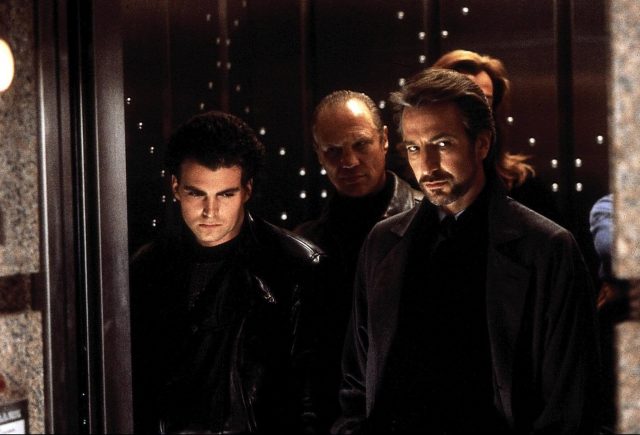 Willis’s John McClane had unfinished business with his ex-wife. Leland, on the other hand, was visiting his daughter. Either way, festivities were marred, putting it mildly, by rotten egg Gruber and his men.

Joe Leland previously hit the big screen as The Detective in 1968, played by Frank Sinatra. Based on another Thorp book, producers had this in mind when putting Die Hard together. Believe it or not, the original idea was to make it with Frank!

An unlikely blockbuster and a festive tradition

The studio wasn’t confident about the film and Bruce Willis at that time wasn’t a major movie star. When Die Hard cleaned up at the box office, an action legend was born. 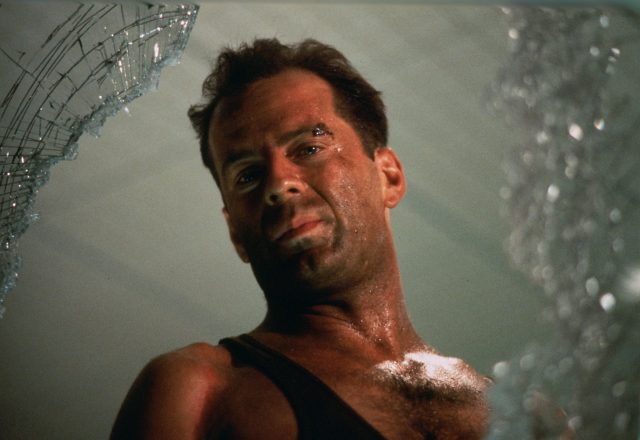 Having McClane dodge bullets and broken glass at the most wonderful time of the year only added to the fun. What better antidote to bitter-sweet staples like It’s a Wonderful Life (1946) than a blood-spattered, stunt-packed romp?

What does director John McTiernan think?

Directed by John McTiernan, Die Hard set a new benchmark for American action cinema. The acclaimed McTiernan directed Predator the previous year and went on to helm The Hunt for Red October (1990), plus 1999’s remake of The Thomas Crown Affair with Pierce Brosnan and Rene Russo. 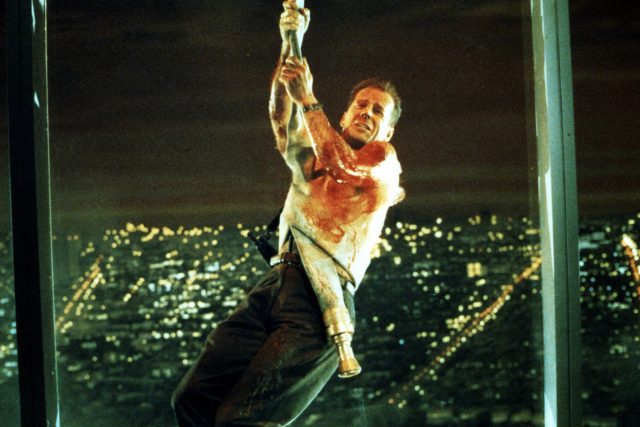 How does he react to Die Hard as a trigger-happy slice of festive fare? Speaking to the American Film Institute, he offered his thoughts in great detail. As covered by The Hollywood Reporter, McTiernan mentions that he was influenced to a certain degree by It’s a Wonderful Life.

In particular, the director saw Pottersville (a dark alternate version of chocolate box setting Bedford Falls) as a moment that’s “meant to represent rampant capitalism” according to the Reporter.

From here, McTiernan adjusted the central character, making McLane more of a fish out of water in the glitzy skyscraper. He also proves to be the only person who can get the well-to-do out of this mess.

McTiernan says “the joy that came from it is what turned it into a Christmas movie.”

Sure the novel was set at Christmas, and the director enjoyed referring to the season. That doesn’t settle the matter of whether Die Hard is actually essential festive viewing. 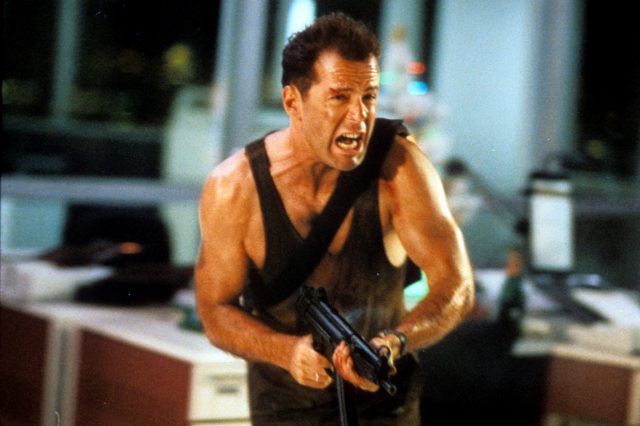 Enter writer de Souza, who lined up his slay ride of a screenplay with the Bing Crosby/Danny Kaye musical White Christmas (1954). Talking to the Script Apart podcast, he insisted that Die Hard is more Christmassy than Crosby’s yuletide adventure. Come again?

There’s the body count for starters. That’s right. White Christmas has a body count. Stick that in your pipe and smoke it, Mr. Crosby. Whereas Willis kills several bad guys, de Souza notes the heart-warming musical knocks off “26,128 people in the Battle of the Bulge, the opening scene in the movie.” 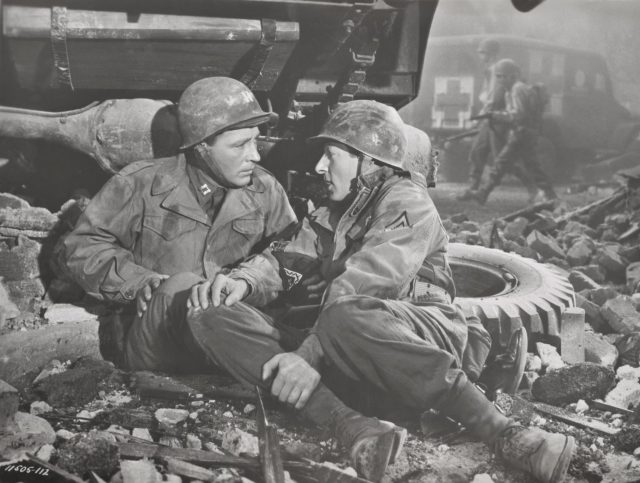 Looks like you’re playing catch up Mr. McClane. Hey, that observation could have come straight from the mouth of Alan Rickman’s villain Hans Gruber. The writer is keen to highlight the German connection also. As Digital Spy puts it, “there are also German ringleaders, namely Hans Gruber and Adolf Hitler.”

Did the franchise repeat the tinsel-laden trick? Absolutely. Die Harder (1990) relocated the action to a snowy airport. 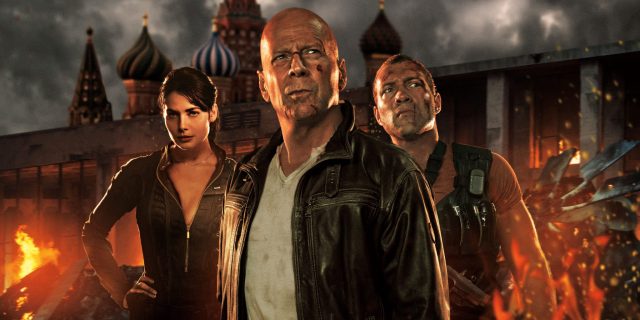 McTiernan returned to direct 1995’s Die Hard with a Vengeance. However, the festive link had been lost. Movie number five, A Good Day to Die Hard (2013), had a frozen backdrop. But that was due to it being set in Russia.

More from us: Bing’s The Thing When It Comes To Christmas! Festive Facts About Mr. Crosby

A 2020 advert for Die Hard car batteries aside, that seems to be it for the series. Buying the one you love something to go under the hood was probably the last hurrah for John McClane and Christmas.