The Real Story Behind That Photo Of Princess Diana

Princess Diana’s and Prince Charles’s 1983 tour of Australia and New Zealand was supposed to show the young couple’s fairytale love story to the world. However, in one heartbreaking photo that has become infamous from this trip, we saw Diana clearly overwhelmed and breaking down in front of crowds. We take a look at the real story behind this distressing photo here. 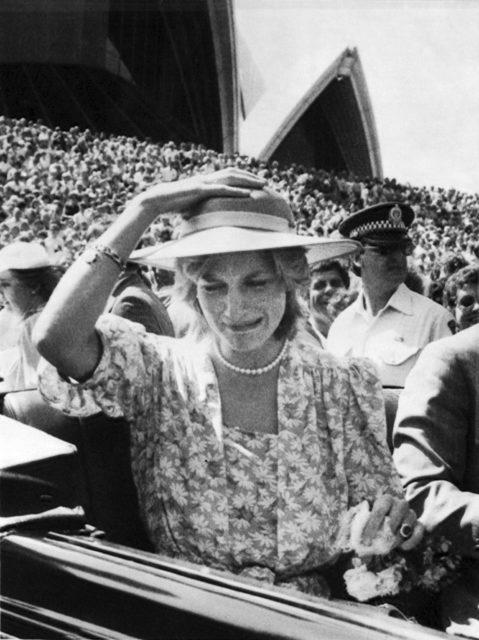 The 1983 tour of Australia was Diana’s first overseas royal tour. Keep in mind that she was only 21 years old at the time and had just welcomed baby Prince William. Even if Diana had been experienced with royal tours, the 1983 tour was grueling by any standards. Although it was only four weeks long, the royal couple was set to cover 30,000 miles and make up to eight public appearances in one day.

During this tour, Prince Charles seemed to realize how much the public preferred his wife to him. This realization couldn’t have been easy for Charles’s ego, but also must have been extremely difficult for Diana. She realized there was nothing she could do to ease her husband’s jealousy or convince him she didn’t want to be in the spotlight. 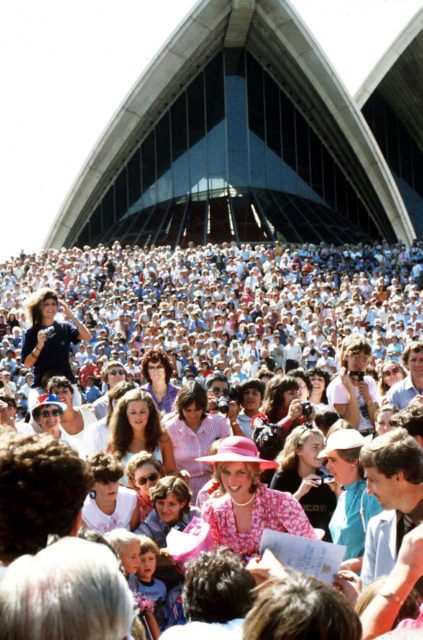 In fact, at one point during the tour while in Sydney, Princess Diana broke down in tears during an official public appearance outside the Sydney Opera House. Ken Lennox, a royal photographer who accompanied the royal couple on their 1983 tour, captured the famous photo of Diana breaking down.

Lennox was trying to get a photograph with the Sydney Opera House in the background of his photos when he first realized something was wrong. “I’m about four feet from the princess and I’m trying to get a bit of the opera house in the background and some of the crowd, and Diana burst into tears and wept for a couple of minutes.” He went on to say that “Charles, I don’t think, had noticed [Diana crying] at that stage. If he has, typical of Prince Charles to look the other way!” 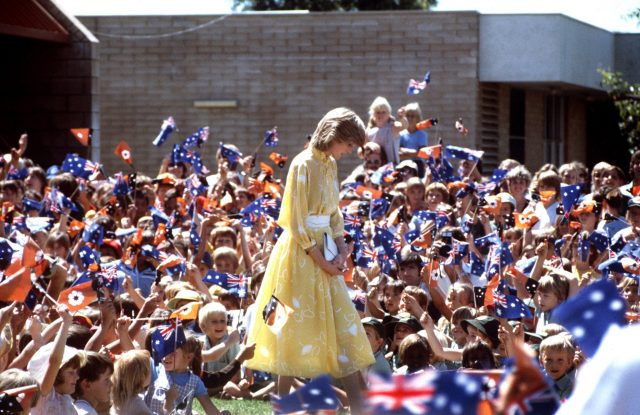 After seeing how upset Diana was, Lennox went to see the press officer for the prince and princess to tell them what he had witnessed. However, the press officer told Lennox that everything was fine and that the royal couple was just “experiencing jet lag and adapting to the heat.” At the time, Lennox accepted this as a valid reason for Diana’s tears, but he later realized that this was the first sign that something was really wrong with the royal couple’s relationship.

What the royal press officer said was partially true. According to biographer Andrew Morton’s book Diana: Her True Story In Her Own Words, she recalled, “there were thousands of press following us… It was hot, I was jet-lagged, being sick. I was too thin. The whole world was focusing on me every day.” 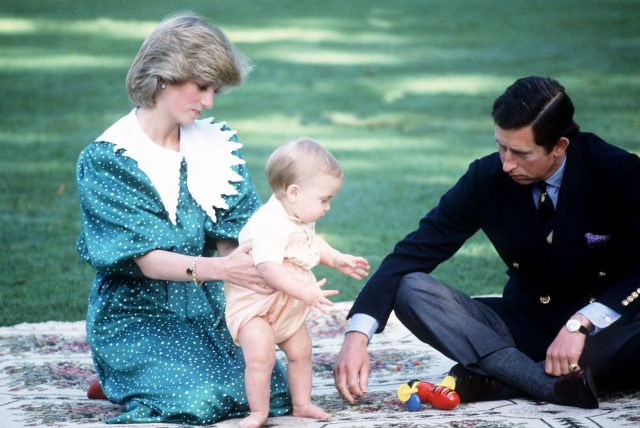 Diana told Andrew Morton that she would often come back from engagements on the Australian tour crying her eyes out. She would tell her lady-in-waiting that she has “got to go home. I can’t cope with this.”

Charles was clearly growing resentful that the public preferred Diana to him. In her biography on Prince Charles, author Sally Bedell Smith wrote that “the prince was embarrassed the crowds so clearly favored her over him.” However, from Diana’s perspective, she “was upset by the disproportionate interest in her, especially when she realized that it was disturbing Charles.” In fact, in private letters to his friends, Charles revealed that he was upset with all the “obsessed and crazed attention” his wife was receiving. 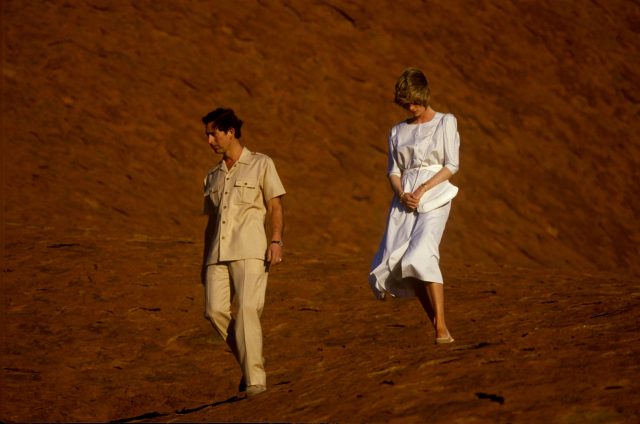 Diana confirmed Charles’ jealousy in a 1995 interview with the BBC. When recalling the attention she was getting during the 1983 royal tour, Diana said, “We’d be going around Australia, for instance, and all you could hear was, ‘oh, she’s on the other side.’ Now, if you’re a man- like my husband- a proud man, you mind about that if you hear it every day for four weeks. You feel low about it instead of feeling happy and sharing it.” Diana also revealed that “with the media attention came a lot of jealousy. A great deal of complicated situations arose because of that.”

More from us: The Unhappy Royal Couple ”“ Charles and Diana’s Loveless Marriage

In some ways, the 1983 royal tour was the beginning of the end of Diana and Charles’s marriage, and the photo of Diana breaking down confirms the strains that emerged.

« Yippee Ki Yay Turkey Baster! Die Hard’s Christmas Setting Is More Complex Than You Might Think
Keanu Reeves Made a 1980s Christmas Musical: You May Need The Red Pill After Seeing It »