8 Actors Who Turned Down the Chance to Play James Bond

But you might be surprised to learn about the other actors who had the chance to portray Bond and either lost out or turned it down. How different might our favorite spy have been if he’d been played by Cary Grant or Mel Gibson? 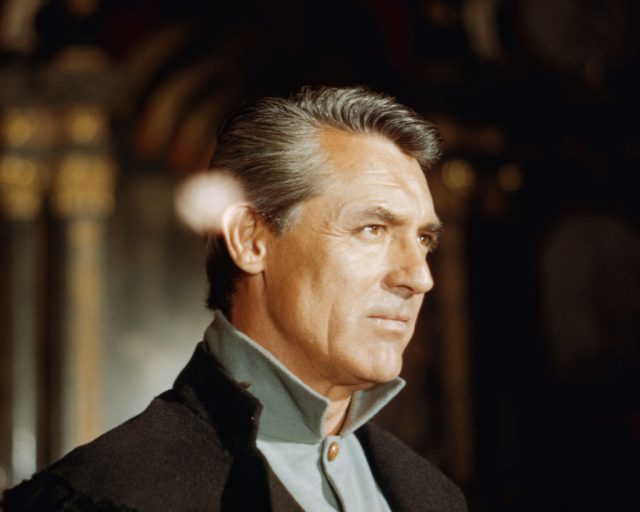 Before the very first James Bond movie was made, there were quite a few actors in mind to portray the spy.

Near the top of the list was Cary Grant, who had already starred in spy thrillers such as Notorious (1946) and North By Northwest (1959). He was a big-name star, but two issues prevented him from becoming Bond.

Firstly, he was considered too old for the part, being in his 50s when Dr. No (1962) was being filmed. Secondly, he would only agree to do one or two movies, and producer Albert. R. “Cubby” Broccoli wanted someone to sign up for several films. 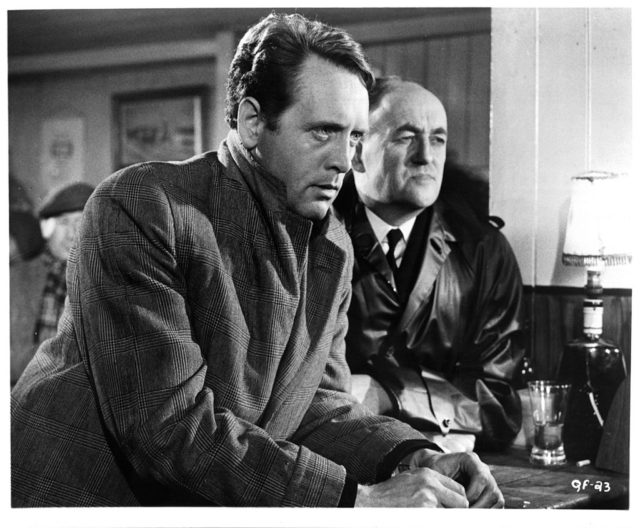 Patrick McGoohan sits beside Walter Macken in a scene from the film ‘The Quare Fellow’, 1962. (Photo Credit: Astor Pictures/Getty Images)

Another big name under consideration was Patrick McGoohan, who’d already played a secret agent in the Danger Man series. However, his reason for turning down the role was more unusual than the other actors on the list: as a practicing Catholic, he didn’t approve of Bond’s numerous affairs.

The producers must really have wanted him because he was approached again to join the franchise for Live and Let Die (1973). He turned it down again. 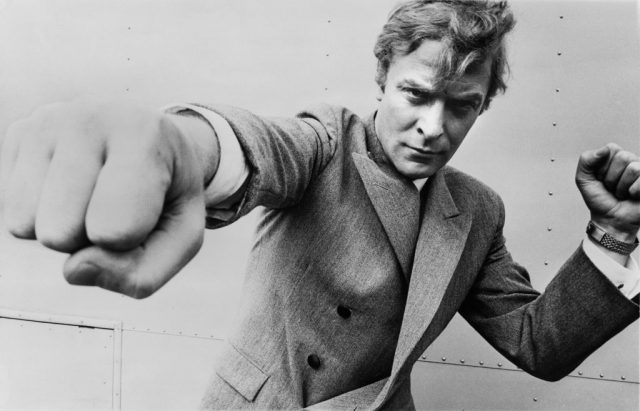 Once Sean Connery had decided to walk away from Bond after You Only Live Twice (1967), the producers were eager to cast Michael Caine as his replacement.

Like McGoohan and Grant, Michael Caine had experience appearing as a spy, having been cast as Harry Palmer in The Iprcress File films. However, his experience in this area was exactly why Caine turned down the role: he didn’t want to be typecast as a British spy. 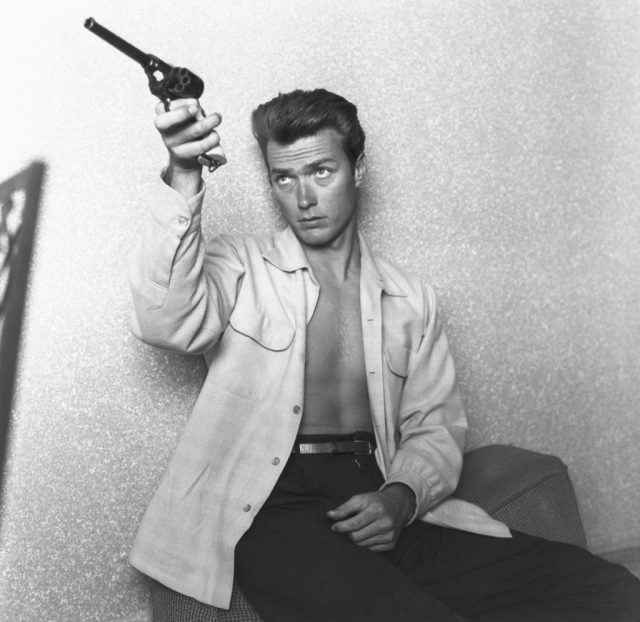 Before George Lazenby took up the mantle of Bond, the producers also asked Clint Eastwood to join them, but he turned them down.

Speaking to the Daily Mail in 2010, Eastwood explained how his lawyer came and said that the Broccolis would love to have him as Bond. “But to me, well, that was somebody else’s gig,” Eastwood said. “That’s Sean’s deal. It didn’t feel right for me to be doing it.” 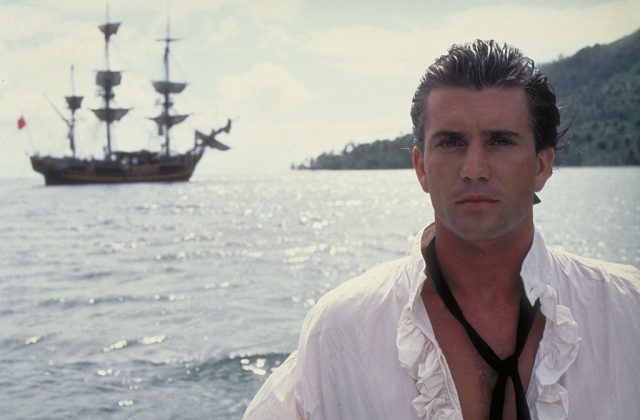 One reason that the role of Bond never ended up going to Gibson was because he was a touch on the small side at only 5’9” tall.

However, his fame at the time might also have been a factor against him. Screenwriter Tom Mankiewicz reported how a producer had told him: “I don’t want to make a Mel Gibson movie; I want to make a James Bond movie.”

Another source suggests that Gibson was taken off the shortlist for The Living Daylights (1987) because he wasn’t British, and that he’d subsequently been considered for the Goldeneye (1995) reboot but had been already committed to Braveheart (1995) as actor and director. 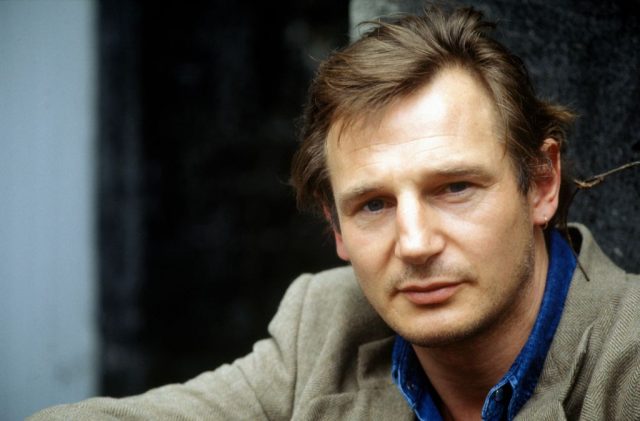 Another contender for the role of Bond when Goldeneye was being cast was actor Liam Neeson. Several sources suggest that he didn’t want to take on the mantle of Bond because he didn’t want to be typecast as an action hero. Presumably, he’d changed his mind somewhat by the time he starred in Taken…

However, in March 2014, Liam gave The Independent a different reason for his refusal: “It was about 18 or 19 years ago and my wife-to-be said, ‘If you play James Bond we’re not getting married’. And I had to take that on board because I did want to marry her.” 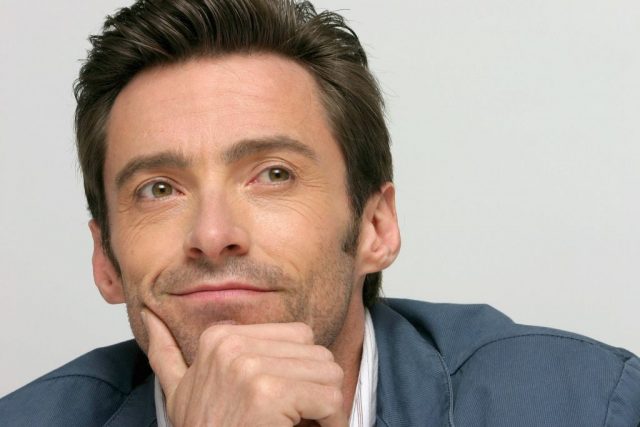 When it came to casting a brand-new Bond for a remake of Casino Royale (2006), Hugh Jackman was approached. However, this was at a time when Jackman was already cast as Wolverine. He didn’t think he had time to star in two such successful franchises side by side.

Speaking about his decision in 2015 on an Australian talk show, Jackman commented: “At the time I was just about to do X-Men 2 and I was like, ”˜Ah, I don’t think it’s the right time.’ But it was not an easy one to give up.” 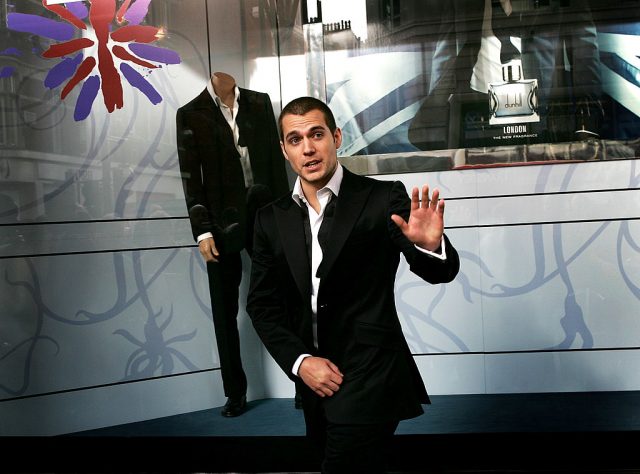 More from us: From a Deliberately Dull Name to Sean Connery’s Wig: Fun Facts About James Bond

Cited by many sources as the first alternative to play Bond in the Casino Royale (2006) film is Henry Cavill. Ultimately, Craig won out because Cavill was deemed a little too young at 22 years old to play the infamous spy.

Despite his youth, Cavill impressed director Martin Campbell so much in his screentest that if Craig had turned the part down, the likelihood was that it would have been Cavill striding onto our screens in that famous tuxedo.