James Bond Once Dropped The F-Bomb And No One Noticed

James Bond is considered one of literature and cinema’s best secret agents. His suave manner and no-nonsense approach to his job have captured the attention of audiences the world over, and his way with the ladies is enviable. We’re well aware of his use of the occasional swearword, but there’s one we’ve never heard him say… Or have we?

We swear by The Living Daylights

Timothy Dalton’s Bond may not be as well known as those portrayed by Sir Roger Moore and Sean Connery, but that doesn’t mean his films are any less engaging. The Living Daylights and Licence to Kill are classics and helped revive the series after Moore’s seven-film reign.

The movie we’re talking about in this instance is The Living Daylights. You’re probably thinking, “I don’t remember hearing Bond say the F-word,” and you’d be right — we don’t actually hear him say it. 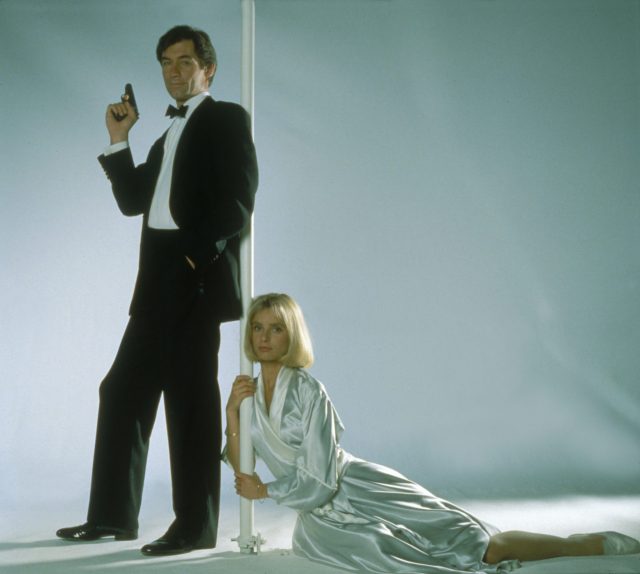 During the scene when Bond is making his getaway on a cargo plane full of opium, he tries to direct Bond girl Kara Milovy. However, the pair are in two separate vehicles and she can’t understand him through the windshield. In exasperation, 007 yells “F***ing hell!” Given everything that’s going on, the audience doesn’t hear the expletive. We only see him mouth the words.

The instance isn’t the only time the F-bomb has been dropped in a Bond film. The word is said by Dame Judi Dench’s character, M, in 2012’s Skyfall. When speaking with Bond, played by Daniel Craig, she says, “I really f***ed this up, didn’t I?”

While Dalton only appeared in two Bond films, he was actually given the opportunity to star in more. He’d initially been chosen for the role as 007 in 1969’s On Her Majesty’s Secret Service, but felt he was too green. It was nearly twenty years before he was once again given the opportunity. 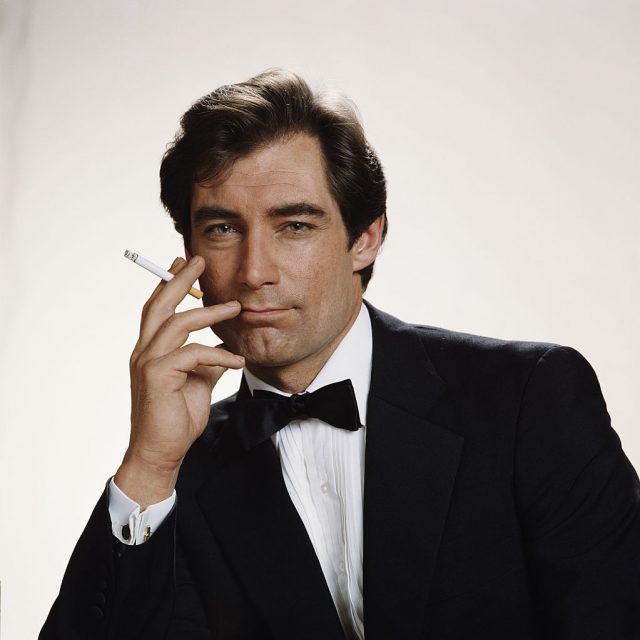 The Living Daylights (1987) was a success for the franchise, which had been struggling to hold audiences toward the end of Moore’s tenure as the MI6 agent. It grossed more than its predecessors, Octopussy and A View to a Kill, and was a box-office success. While Licence to Kill didn’t make as much money, it’s viewed by many as a win for Dalton and the series.

Dalton was contractually obliged to appear in a third Bond film, but legal troubles between MGM and others delayed production and left the series in limbo. By the time things were settled, his contract had expired and he chose to not renew it.

Anticipation for a new Bond film

The 25th film in the series, No Time to Die, is scheduled for release this fall. It’s Daniel Craig’s final appearance as 007 and takes place five years after the capture of Ernst Stavro Blofeld. Bond is approached by Felix Leiter to help in the search for missing scientist Valdo Obruchev. However, when it’s learned he’s been kidnapped, the MI6 agent is forced to face a new villain.

No Time to Die was initially slated for release in November 2019, but has been postponed numerous times. The first two delays were the result of director Danny Boyle’s departure, and were followed by even more due to the COVID-19 pandemic. 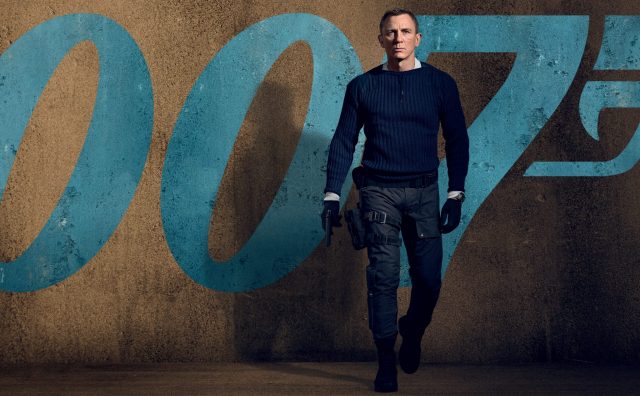 « How Does ‘The Crown’ Stack Up To The Real-Life Royal Family?
Surreal Yet Sensational Facts About ‘Twin Peaks’ »