Twin Peaks landed at the end of the 1980s, becoming TV’s must-see event. Set in a weird town full of even weirder locals, the show was dramatic, funny, and very very scary.

The movie prequel Fire Walk With Me (1992) failed to reignite so-called “Peaks Freaks.” But a quarter of a century later, Cooper and company returned in belated revival series… er, The Return. Audiences were as delighted — and baffled — as ever.

Take a trip through David Lynch and Mark Frost’s head-scratching masterpiece with these surreal yet sensational facts. 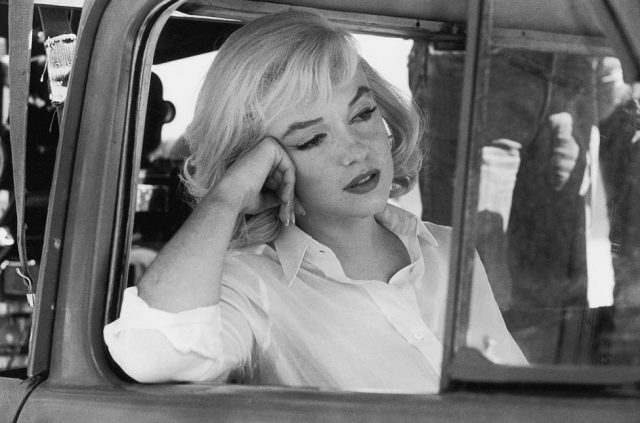 David Lynch and Mark Frost were introduced thanks to a Marilyn Monroe project. The biography Goddess by Anthony Summers was being adapted for the screen. Lynch wanted to direct. Frost co-wrote the screenplay.

That didn’t work out, though echoes of the Hollywood legend’s tragic end have been noted in Twin Peaks. Summers’ book was subtitled The Secret Lives of Marilyn Monroe. Laura Palmer certainly kept things from her friends and family. Meanwhile, Twin Peaks was a town famously filled with secrets.

It was inspired by a true crime 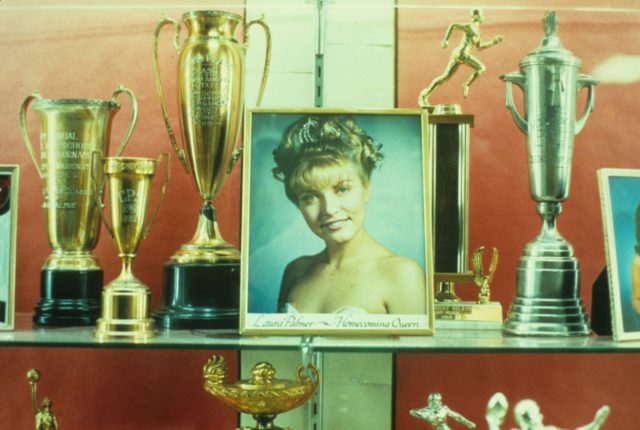 Back in 1908, a young woman named Hazel Drew was killed in the area of Sand Lake, New York. Mark Frost went on to read about it, absorbing the twisty-turny details and filtering them through his imagination. Eight decades later, Laura Palmer washed up on the shore, wrapped in plastic.

Frost told MovieMaker the Drew case was “The first true crime story that captivated me as a kid.” Following her brutal murder, Drew’s body was found in Teal’s Pond.

No one knows who did it. The story is covered in depth by authors David Bushman and Mark Givens. Their 2020 book, Blonde, Beautiful and Dead, became a documentary. Frost wrote the forward by way of tribute. 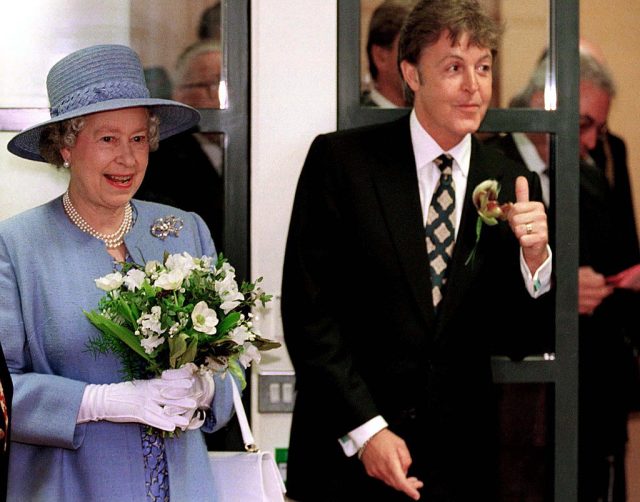 Twin Peaks had viewers gripped, from wage slaves to the high and mighty.

As mentioned in Reflections: An Oral History of Twin Peaks by Brad Dukes (2014) and reported by Vulture in 2017, President Bush put pressure on the team to spill the beans over Laura’s demise.

He apparently asked “because Mikhail Gorbachev wanted to know”! Could the show have played a role in thawing Cold War tensions?

The late Queen of England also made an appointment with Peaks. That nugget of information came from Sir Paul McCartney, noted by BuzzFeed, who stated she left an engagement to fire up the TV. 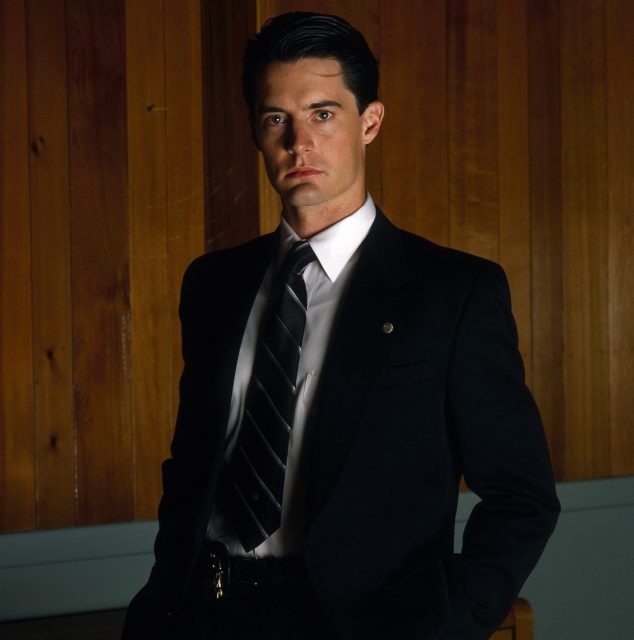 Names were very much the name of the game in Twin Peaks. The series had so many influences, from classic movies to TV shows and more.

Real-life crime comes into play for Dale Cooper (Kyle MacLachlan). BuzzFeed highlights his full name of D.B. Cooper. Was this a throwback to the infamous skyjacking case of 1971? 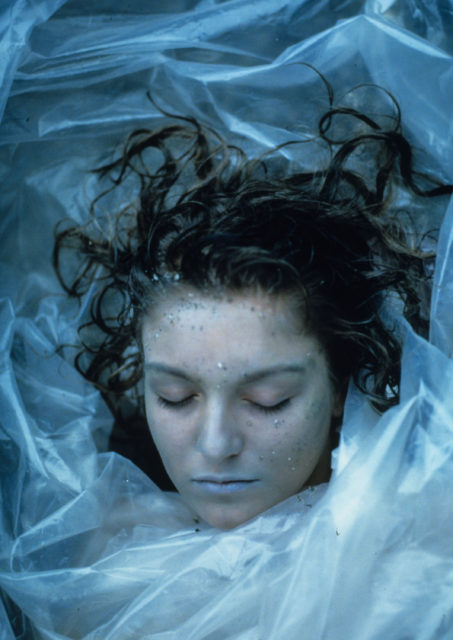 Sheryl Lee (Laura Palmer) was originally supposed to just lie there and look dead. Lynch was so impressed he wrote her into the series. And in a Hitchcockian twist, Lee played Laura’s cousin Maddy Ferguson.

Twin Peaks’ monstrous murderer Killer BOB came to be purely by chance. Actor Frank Silva worked on the show as a set dresser. Lynch saw something in him and wanted to capture Silva on camera.

This happened intentionally, then unintentionally, when Silva’s reflection was accidentally captured in a mirror. Lynch’s face lit up and the set dresser went on to play the fire-obsessed and truly evil entity. 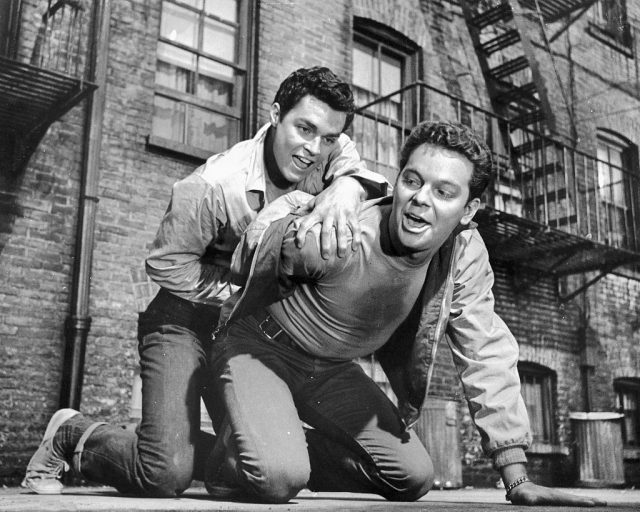 BuzzFeed writes that Twin Peaks’ stars have a habit of sticking together. Long before Lynch got in touch, Richard Beymer (Ben Horne) and Russ Tamblyn (Dr. Jacoby) shared a screen in West Side Story (1961).

Psych made a Peaks-influenced episode in 2010, “Dual Spires.” Sheryl Lee guest-starred, alongside Sherilyn Fenn (Audrey Horne), Wise and others.

David Bowie and other music stars were in the mix 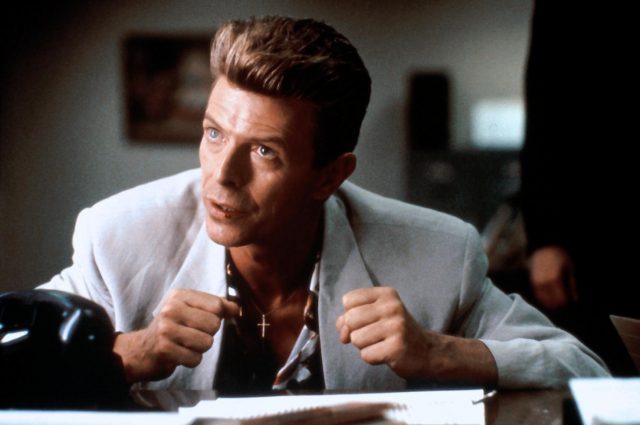 Bowie and Isaak appeared in  Fire Walk With Me. Both played FBI agents. Phillip Jeffries (as played by Bowie) returned from another dimension for one scene.

“He was unique, like Elvis was unique” Lynch said in a 2017 interview with Pitchfork. “There’s something about him that’s so different from everybody else”.  Bowie was reportedly unhappy with his Louisiana accent — old footage of him was used for The Return, but at the late polymath’s request he was dubbed.

Isaak’s Chester Desmond was a replacement for Dale Cooper. Kyle MacLachlan decided to reduce his role for the movie. 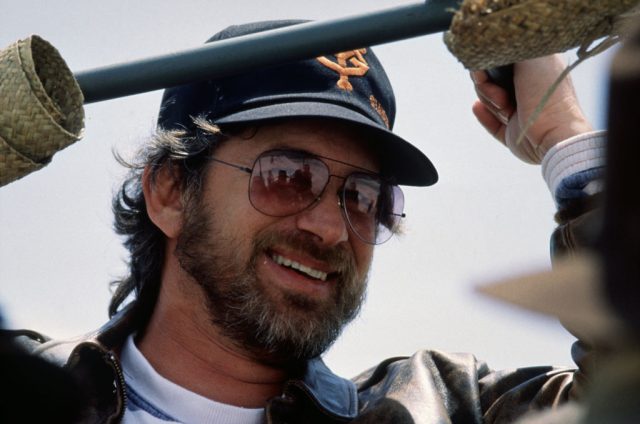 Steven Spielberg on the set of his film ‘Empire of the Sun’, 1987. (Photo Credit: Murray Close/Getty Images)

He could have helmed the Season 2 opener. Reportedly David Lynch put the brakes on the idea, though Diane Keaton joined the directing team for later installments. 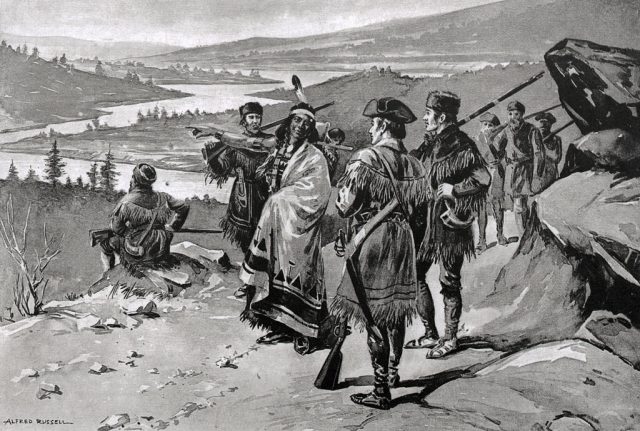 Illustration of Sacajawea guiding the Lewis and Clark expedition through the Rocky Mountains. (Photo Credit: Painting by Alfred Russell. BPA2 #1649 via Getty Images)

The 19th-century explorers Captain Meriwether Lewis and Lieutenant William Clark paid a visit to the Washington area. This was during their epic two-year journey across the Pacific Northwest (an original title for Twin Peaks was “Northwest Passage”) and the Louisiana Purchase.

According to Mark Frost, they had a brush with strange and powerful forces. His 2016 novel The Secret History of Twin Peaks tied events in the town to key moments of American history.

When History made the series of the same name recently, they hired veteran Twin Peaks writer Harley Peyton. And the first episode focused on the codename “Coop”, i.e. Cooper’s nickname… though any connections have reportedly been denied!

The big finale was a last-minute job 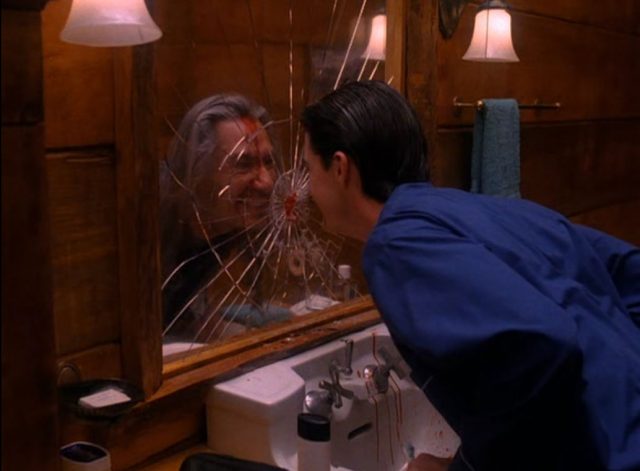 Twin Peaks’ second season had a notoriously puzzling and surreal finale. What else did people expect from David Lynch?

However, he deviated from the plan. Frost and the writers came up with a typically offbeat script to finish the series. They appeared to have done so in Lynch’s absence. The coiffured auteur kind of disappeared after Laura’s killer was revealed.

He came back to direct the finale but ditched the team’s ideas. The big showdown switched from a dentist’s waiting room — with BOB suited up and ready to operate — to the endless curtains and zig-zag floor of the Red Room.

More from us: The Black Knight from Monty Python & The Holy Grail was Inspired by a True Story

Instead of losing his teeth, Windom Earle’s brain was destroyed in a column of fire… just one of many eye-popping scenes added at the last minute by Lynch.