Did Emma Watson Really Almost Walk Away From ‘Harry Potter’?

We couldn’t imagine a world where Emma Watson wasn’t Hermione Granger, but at one time the actress nearly walked away from the magical world of Harry Potter.

In the new HBO special, Harry Potter 20th Anniversary: Return to Hogwarts, Watson opened up about her struggles with her fame and reveals that she nearly pulled out of the franchise after the release of Harry Potter and the Goblet of Fire (2005). 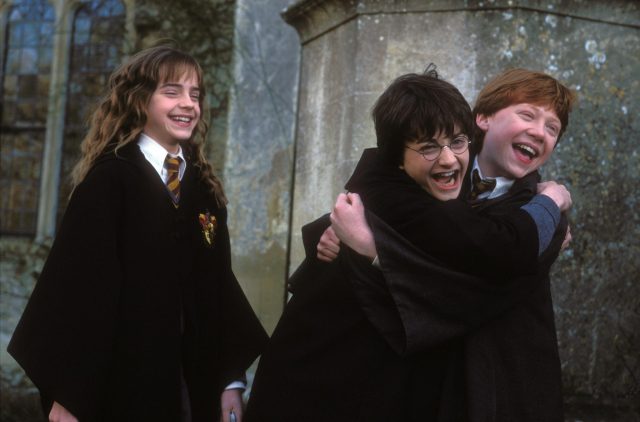 During a conversation with Rupert Grint, who played Ron Weasley in the Harry Potter movies, Watson revealed that she seriously considered walking away from the role, telling Grint, “I think I was scared. I don’t know if you ever felt like it got to a tipping point where you were like, ‘This is kind of forever now.'”

Watson told her costars that she felt extremely “lonely,” and that the “fame thing had finally hit home in a big way.”

Tom Felton, who played Draco Malfoy in the franchise, also remembers how difficult a time Watson had. Felton recalled that he had his ‘cronies,’ and Daniel Radcliffe and Rupert Grint had each other, but Emma Watson was “not only younger, but she was by herself.” Felton also notes that “people definitely forget what she took on and how gracefully she did it.” 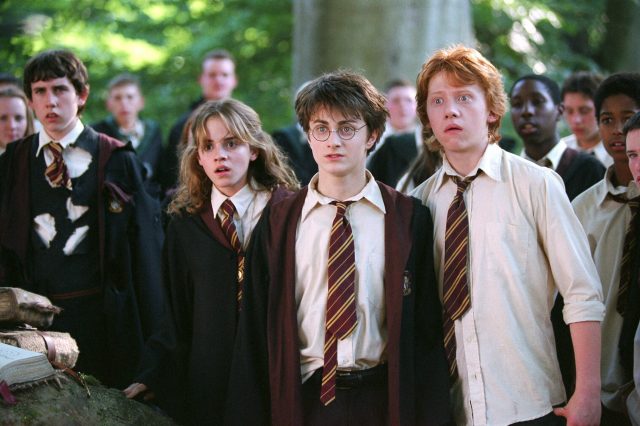 Watson wasn’t the only individual considering leaving the franchise. Grint also revealed that he contemplated walking away. “I had moments like that kind of all the way through,” he said. “I also had similar feelings to Emma, kind of contemplating what life would be like if I called it a day, but we never really spoke about it. I guess we were just kind of going through it at our own pace. We were kind of in the moment at the same time. It just didn’t really occur to us that we were having similar feelings.”

Daniel Radcliffe, who played Harry Potter, also discussed why the trio never openly discussed their feelings and doubts with one another while working together. “We never talked about it on the film because we were all just kids. As a 14-year-old boy, I was never going to turn around to another 14-year-old and be like, ‘Hey, how are you doing? Is everything okay?'” 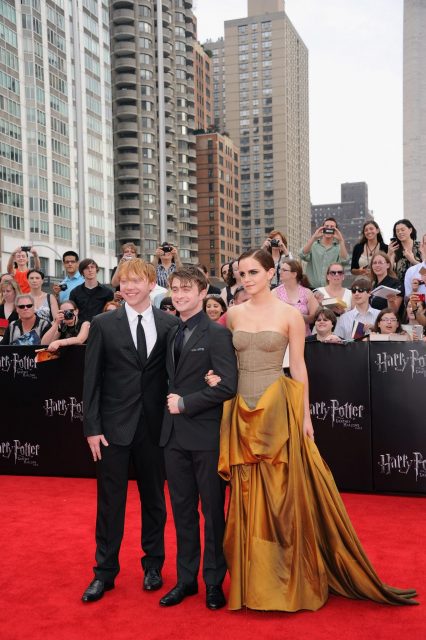 Ultimately, both Watson and Grint decided to stick with the franchise (and thank goodness for that). As Emma Watson explained, “the fans genuinely wanted you to succeed, and we all genuinely have each other’s backs. How great is that?” As huge Harry Potter fans, we wouldn’t want to see anyone else portraying Hermione Granger and Ron Weasley.

More from us: Emma Watson Reveals What Made Her Fall in Love with Tom Felton While Filming ”˜Harry Potter’

This conversation and many others will air on January 1, 2022 as part of HBO’s new special, Harry Potter 20th Anniversary: Return to Hogwarts, which will feature behind-the-scenes footage, cast interviews, and other new information about the making of the Harry Potter films.

« Emma Watson Reveals What Made Her Fall in Love with Tom Felton While Filming ‘Harry Potter’
This French King Thought He Was Made Of Glass, And He Wasn’t The Only One »