We know there was lots of magic happening while filming the Harry Potter movies, but now it seems that there was also some major chemistry. Emma Watson, who played Hermione Granger, can remember the exact moment she fell “in love” with her costar Tom Felton, who played Draco Malfoy. 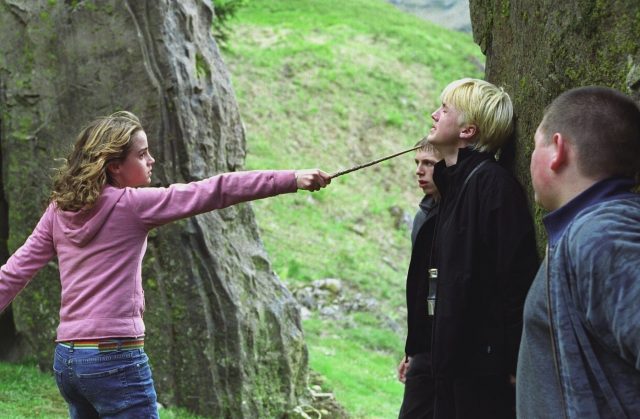 On December 29, HBO Max shared a sneak peek at their highly-anticipated Harry Potter 20th Anniversary: Return To Hogwarts with ET Canada. In this clip, Watson remembers the exact moment she “fell in love” with Felton.

“I walked into the room where we were having tutoring. The assignment that had been given was to draw what you thought God looked like, and Tom had drawn a girl with a backward cap on a skateboard. And I just don’t know how to say it- I just fell in love with him.”

She continued, saying, “I used to come in every day and look for his number on the call sheet. It was number seven, and if his name was on the call sheet, it was an extra exciting day.” The crush was not reciprocated, as Watson added, “he was three years above me so for him he was like, ‘You’re like my little sister.'” 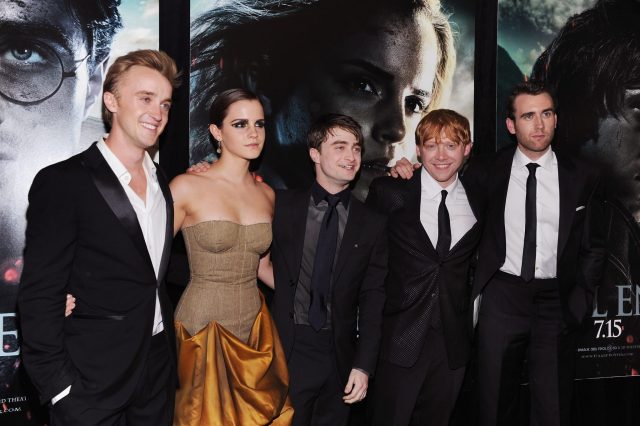 Felton was well aware of the crush Watson had on him. As he remembers in the HBO special, “I think I was in the hair and make-up chair and someone said something along the lines of, ‘Yeah, she has a crush on you.'”

Although the crush was never necessarily reciprocated, Felton admits there is a special bond between himself and Watson. “I became very protective over her. Yeah, I’ve always had a soft spot for her and that continues to this day. There’s always been something that’s like, I don’t know, a kinship.” 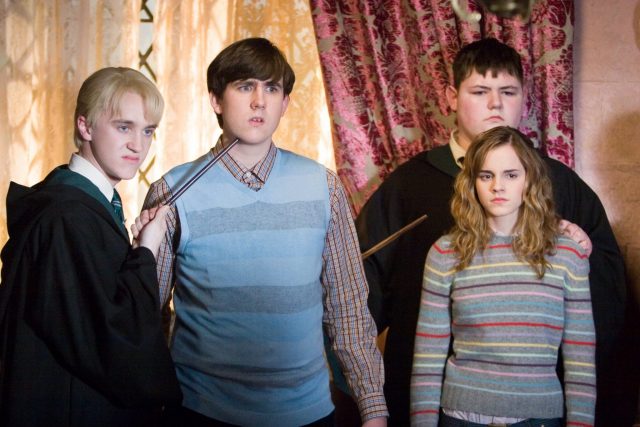 More from us: Muggles Will Be Shocked By These Facts About the ”˜Harry Potter’ Films

For years, rumors have swirled about the pair dating. Much to the dismay of Harry Potter fans everywhere, the pair have only just been extremely close friends. Emma Watson has always been very open in interviews about her childhood crush on Tom Felton, and though we might be biased, we certainly think they would make an ultimate power couple.

This confession and many other memorable moments will be included in the special, Harry Potter 20th Anniversary: Return to Hogwarts, which is set to air on HBO on January 1, 2022.

« Why Do We Count Down to the New Year?
Did Emma Watson Really Almost Walk Away From ‘Harry Potter’? »