Before Harry Potter There Was… Kevin McCallister? How ‘Home Alone’ Influenced The Wizarding World

One was an abandoned kid fending off burglars at Christmas. The other was a boy wizard destined for greatness. Are Macaulay Culkin’s Kevin McCallister and Daniel Radcliffe’s Harry Potter alike? Probably not.

Someone, however, thinks differently – Chris Columbus, the director who made both Home Alone (1990) and Harry Potter and the Sorcerer’s Stone (2001).

What links the two pint-sized screen icons? We’re spelling it out below… 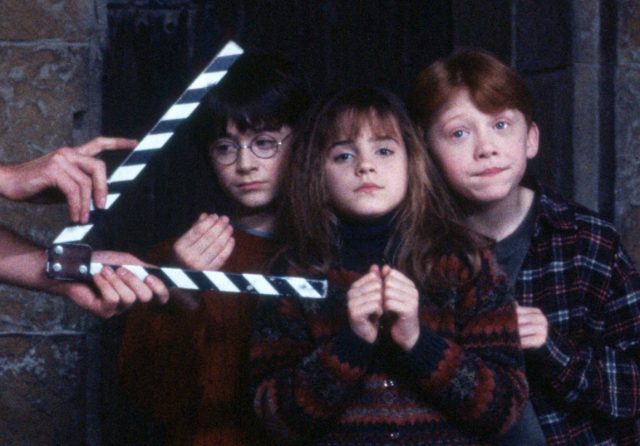 Radcliffe, Emma Watson and Rupert Grint were a little on the green side when they arrived to shoot the first movie, adapted from J.K. Rowling’s Harry Potter and the Philosopher’s Stone.

Polygon writes that it “felt like an acting class for the relatively young cast.” Meanwhile, Columbus revealed to The Hollywood Reporter: “The first week was just getting them to stop looking into the camera and smiling.”

Why spend time with unseasoned performers, when experienced child actors would have adjusted quicker? This was a conscious decision by the director.

The young stars of Harry Potter had a magical quality onscreen 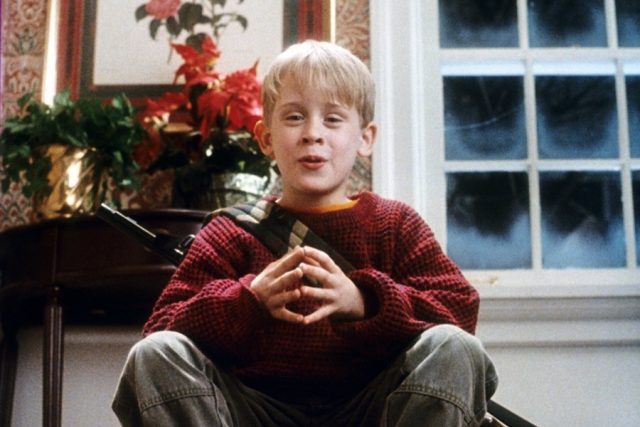 Columbus was also quoted by Polygon, commenting on what the young trio and their co-stars brought to this major studio picture.

He believed his stars-in-the-making possessed a “tremendous amount of reality, naturalism, and comedy based on instinct.” Their lack of performance savvy was exactly what he wanted.

How come? Because he’d observed a realistic quality in another kid he’d worked with years earlier… Macaulay Culkin in Home Alone. Without Kevin’s misfortune, we’d never have watched Harry’s trials in the same way.

Another influence from Home Alone was in the aesthetics. Columbus avoided anything too specific to the times, ensuring the period was open to interpretation. 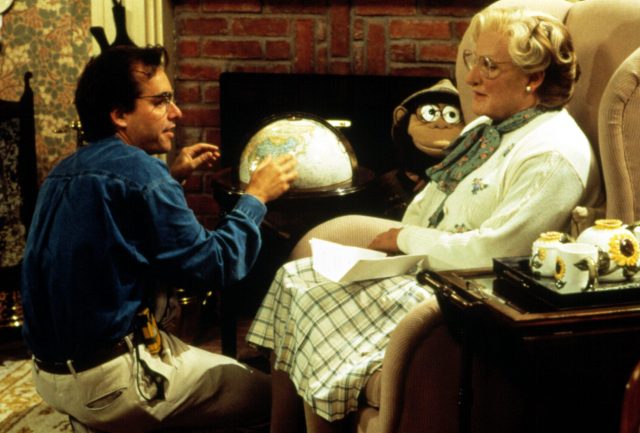 Before entering the Wizarding World, Columbus was the name behind some true classics. He wrote the screenplays for Gremlins (1984) and The Goonies (1985), both of which saw him working with Steven Spielberg.

Spielberg was talking about directing himself before Columbus was hired. Rowling herself apparently favored Terry Gilliam.

Columbus was an established helmer by that point, notably making Mrs. Doubtfire (1994). He was in charge of Sorcerer’s Stone and The Chamber of Secrets (2002) before bowing out due to exhaustion.

He’s since expressed an interest in developing a movie version of Jack Thorne’s grown-up Potter play The Cursed Child (2016).

The franchise keeps going on the big screen, with Fantastic Beasts: The Secrets of Dumbledore due for release in 2022. Eddie Redmayne returns as spin-off hero Newt Scamander. The regular supporting cast is back with the exception of Johnny Depp, who is replaced in the role of Gellert Grindelwald by Mads Mikkelsen.

Home Alone made a comeback

Home Alone made a comeback in 2021 with the seasonal offering Home Sweet Home Alone. 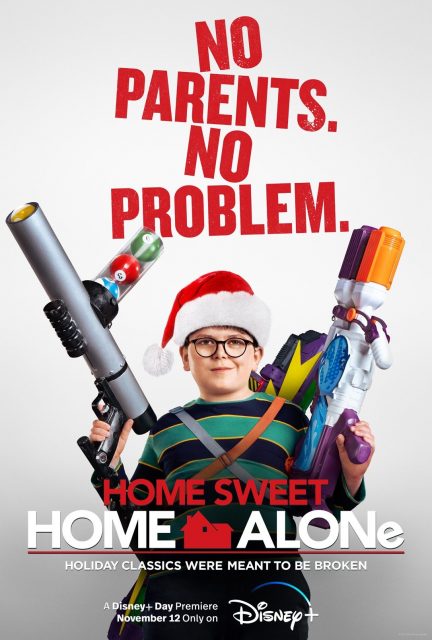 The original already had four sequels, with Macaulay Culkin returning for the second installment. For this newest entry, director Dan Mazer (Borat) cast Archie Yates as young Max, who (surprise surprise) finds himself parentless and having to defend the household.

More from us: Muggles Will Be Shocked By These Facts About the ‘Harry Potter’ Films

« She’s a Rich Girl: 11 of the Most Expensive Celebrity Dresses of All Time
Candle Salad was a Phallic Holiday Treat Loved By Families Across America »