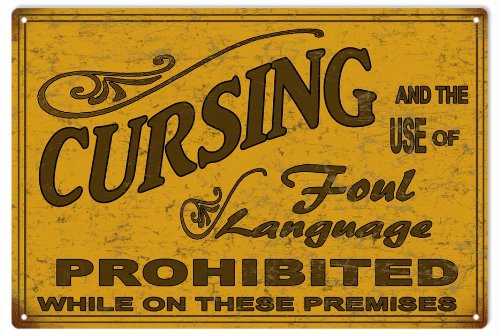 When it comes to cursing or swearing, today we have a huge dictionary to choose from. And besides the separate curse words that exist, people are capable of inventing so many more juicy phrases, then those phrases get combined together and form an even crazier sentence. Only the level of irritation and anger is the limit! But when you go back in time when swearing was inventing itself as a form of “art” (although this oral expression style probably existed before language appeared, a simple “Aaaarrrrrghhhh…” could mean a lot), things sounded a little bit differently.

When you hear a curse word from the old days from the perspective of modern language, they somehow sound more adorable and sweet, even childish. They probably sounded harsh and rude in the context of the time in which they belonged, but nevertheless, it looks like people had more style back then, even when they used to swear. Some of the words mentioned here are so “charming” that you will rather think they were used to express fondness and not to insult somebody.  Considering the charm of these old-fashioned swear words, they should be brought back into the modern dictionary and used again in the “normal” day to day conversation. Here are some of those words: 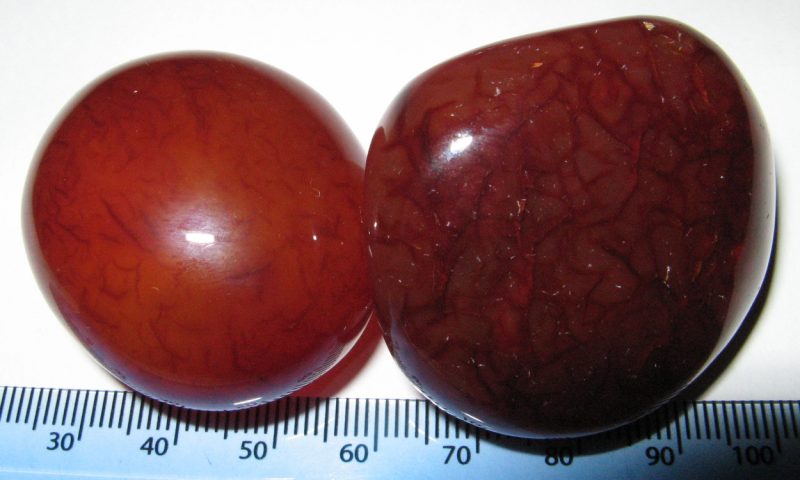 Sard is also a variety of the silica mineral, but we have a totally different description for the same word here…

A long time before one of the most famous curse words (the f-word) appeared in the 15th century, there was another verb used for expressing the same action. That word was “sard”. The word “sard” has a peculiar origin. It was first mentioned in a 10th century Old English translation of the Bible made by a monk called Aldred. In Matthew 5:27 it is written that one should not commit adultery; Aldred translated it as: “Gehered ge fordon acueden is to ðæm aldum ne gesynnge ðu [vel] ne serð ðu  oðres mones wif’.”  in mother English this would mean, “You have heard that it was said to them of old, don’t sin, and don’t sard another man’s wife.” People immediately started using this as the designated f-word. 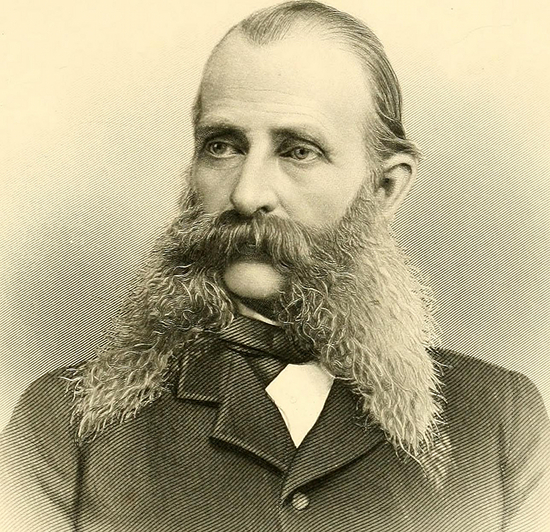 This may sound like a fancy name for a type of modern beard style, but believe me, it is something else. Beard splitter is actually a synonym for the male reproductive organ and it is closely connected with pubic hair. Francis Grose in his “Dictionary of the Vulgar Tongue” (1811) described the term as a British slang used for ‘ a man much given to wenching.’ So, beard-splitter refers to a man who has intercourse with many women, a womanizer or a pimp. 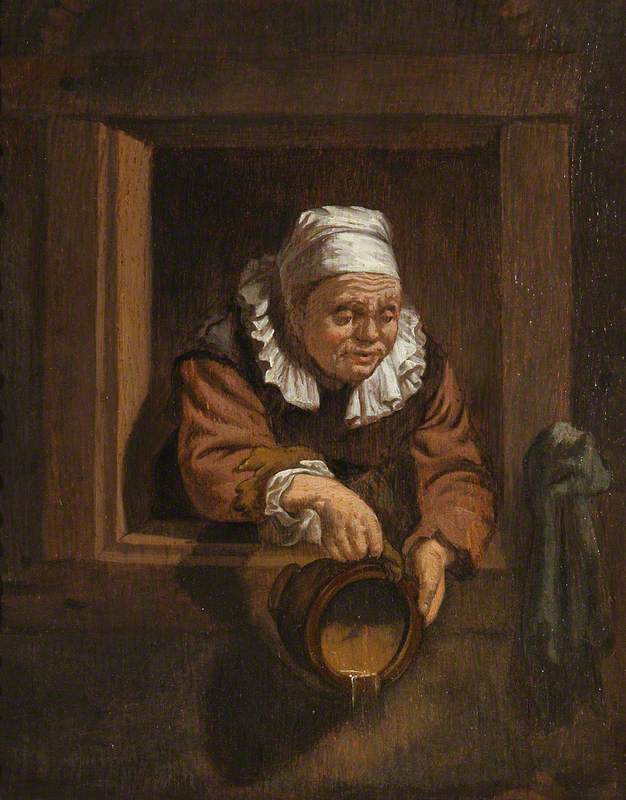 This one is real fun! One of the things that come first in mind when we think about the middle ages, besides the inquisition, is feces. People back then had suspicious ways of disposing it. Many swears involving feces probably come from this era. “Bescumber” is one of them! It was probably used as a threat although it is highly possible that this was a nice “past time activity.” Bescumber literary means discharging an amount excrement over a person. the urban dictionary offers a variety of similar English Language terms as this one: bedung, beray, immerd, and of course, s.i..t, another famous swear word used today. Looks like poo spraying was a normal occurrence at least when people communicated between themselves in the middle ages. 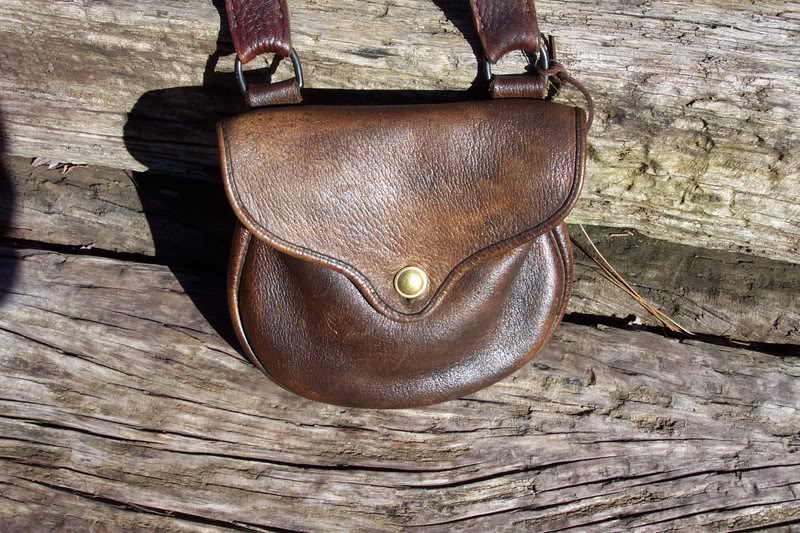 Rantallion is a strictly male swear word, used to insult somebody because of the proportions of a certain organ. The term is an 18-th century slang for a person whose scrotum is relaxed and appears to be longer than the penis. The “Dictionary of the Vulgar Tongue”, written by Francis Grose in 1811, uses weaponry terminology to define the swear word: “whose shot pouch is longer that the barrel of his piece.”

This is one of the “softer” and smoother curse words on the list. It even sounds polite. “Consarn it” is an equivalent of what we know as “damn it”. We may use “damn it” as an innocent term today but if you used it in the past, to describe something negative, you would probably end up in a lot of feces. That is why “Consarn it” was used as a mild version of it.

If you feel like “consarn it” is not enough to express your level of “angry”, then feel free to use “dad-sizzle!” A hundred years ago this meant “goddamn it.” The “sizzle” part means making a hissing sound and what dad got to do with it, it is not quite certain. Why this phrase sounds like a word taken out of a modern hip-hop lyrics is another question. 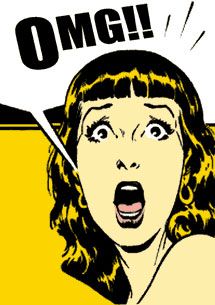 And here is another cute word for the end. Bejabbers! Oh, Bejabbers! If you don’t know what “bejabbers” means, it is like saying “bejeesus!” (or, “oh my God”) but in a more slangish and loose way. It actually means “holy s…! ” This 19-h century Irish swear word is really appropriate for any occasion and in any kind of company.

« The Library of Trinity College in Dublin: A 300-year-old institution, home to over 200,000 books
Top Ten Wild West Gangs Including the Outlaw “three-fingered Jack” »