30 Color Photos Capture Street Scenes of Saigon, Vietnam from Between 1970-1975

Ho Chi Minh City formerly named and still also referred to as Saigon is the largest city in Vietnam. It was once known as Prey Nokor, an important Khmer sea port prior to annexation by the Vietnamese in the 17th century. Under the name Saigon, it was the capital of the French colony of Cochinchina and later of the independent republic of South Vietnam 1955–75. On 2 July 1976, Saigon merged with the surrounding Gia Định Province and was officially renamed Ho Chi Minh City after Hồ Chí Minh, although the name Sài Gòn is still unofficially widely used.

These interesting color photographs captured busy Saigon street scenes in the early 1970s, before the Fall of Saigon in late-April, 1975. 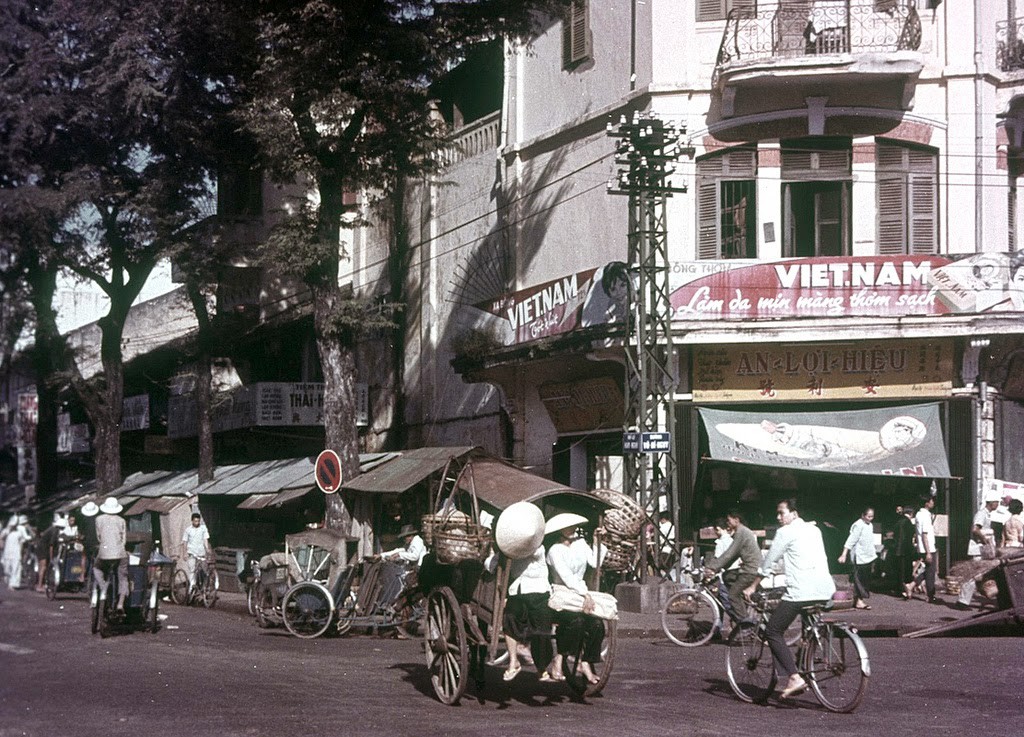 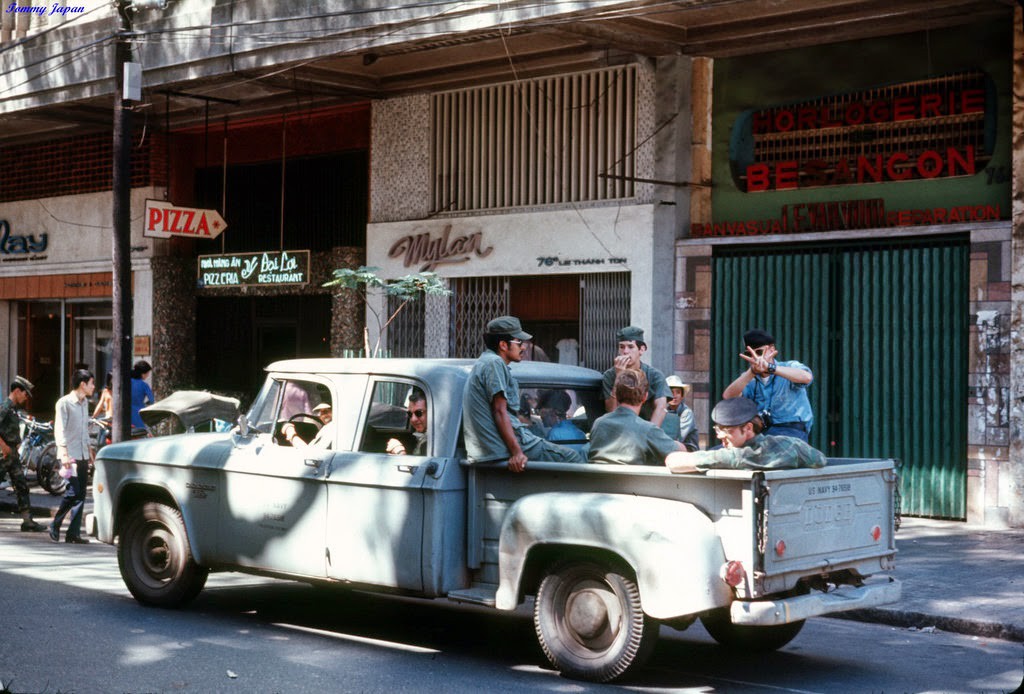 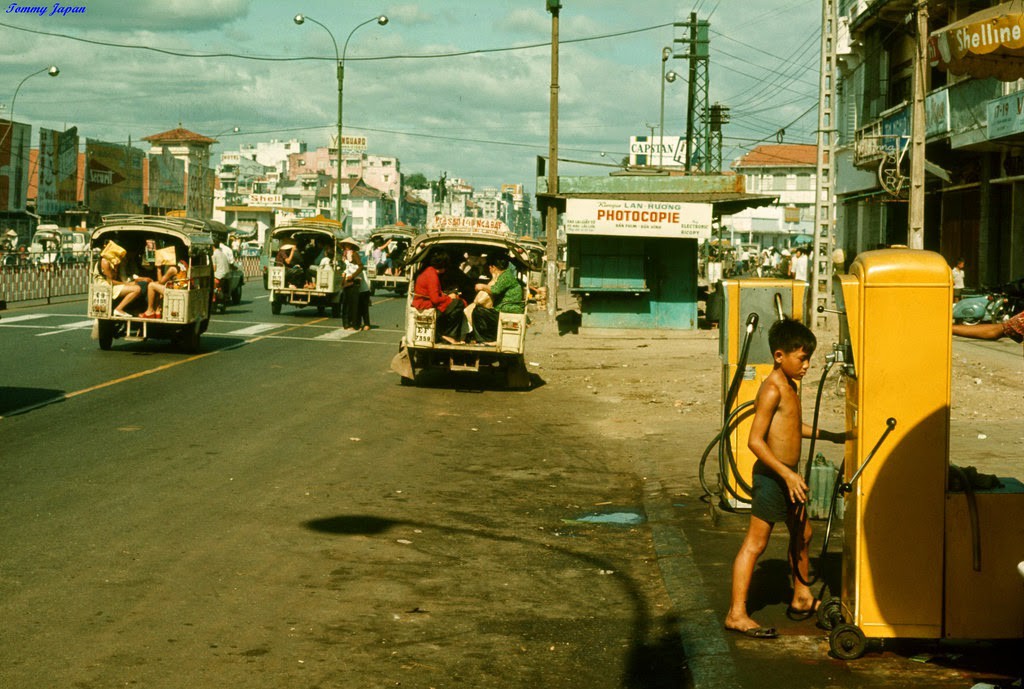 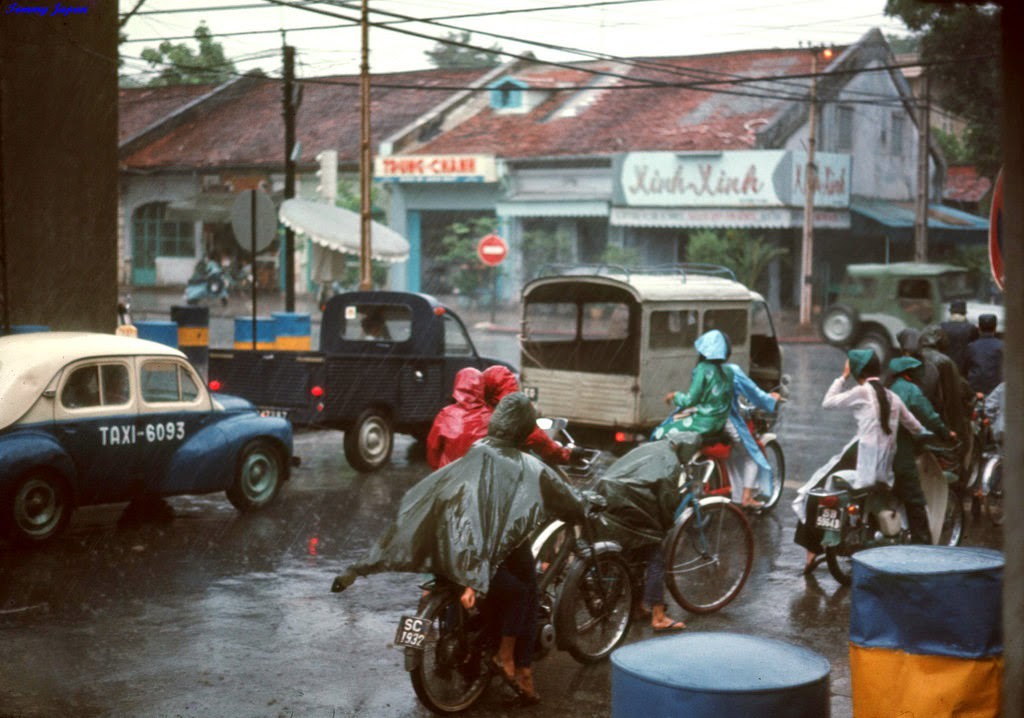 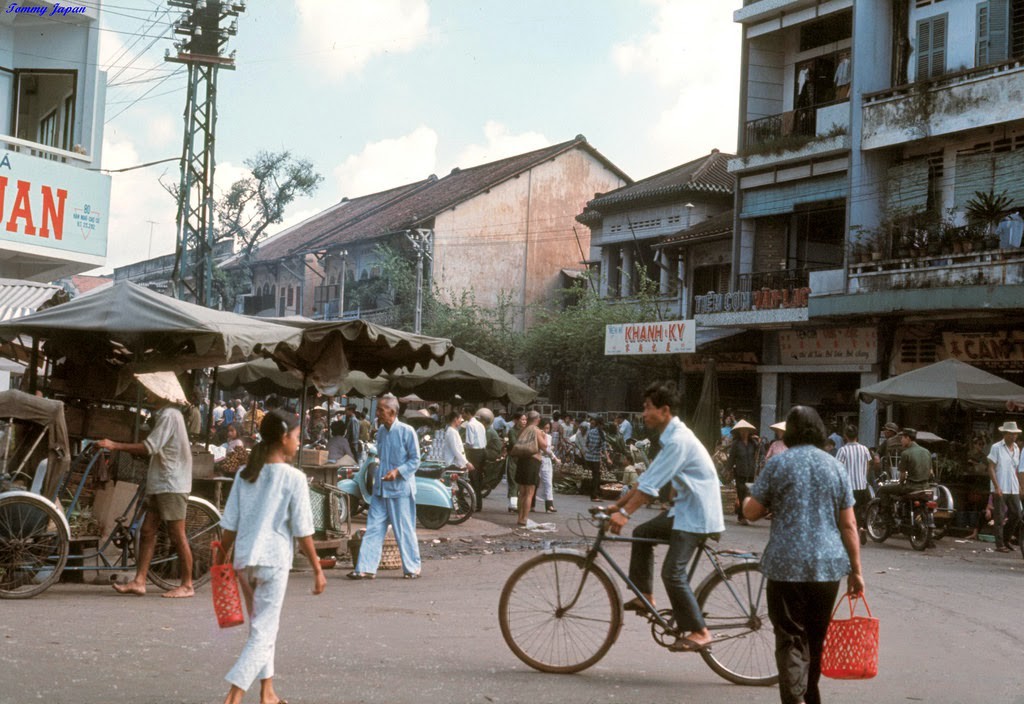 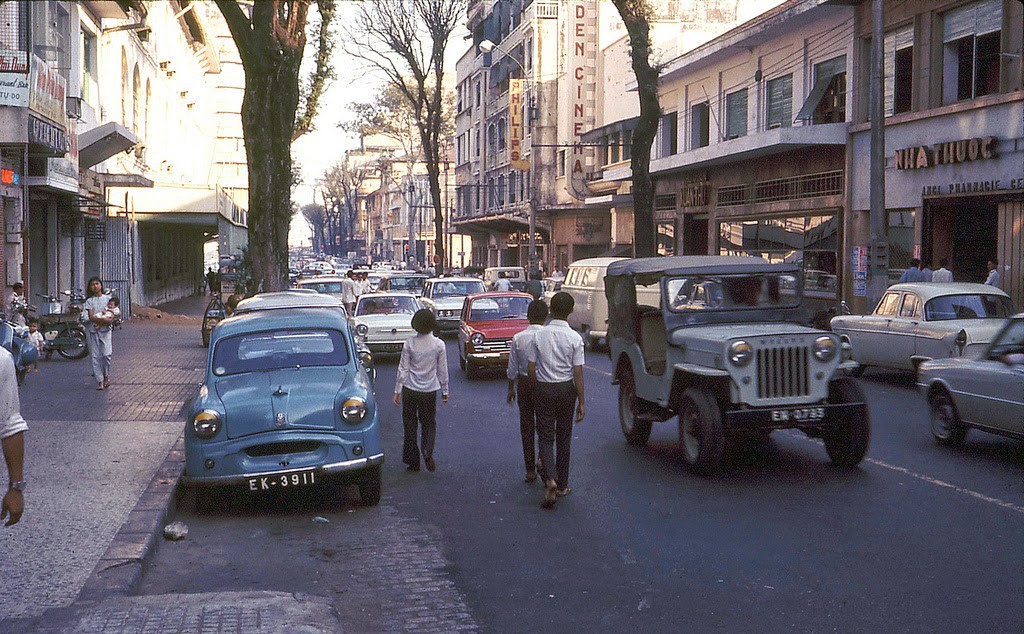 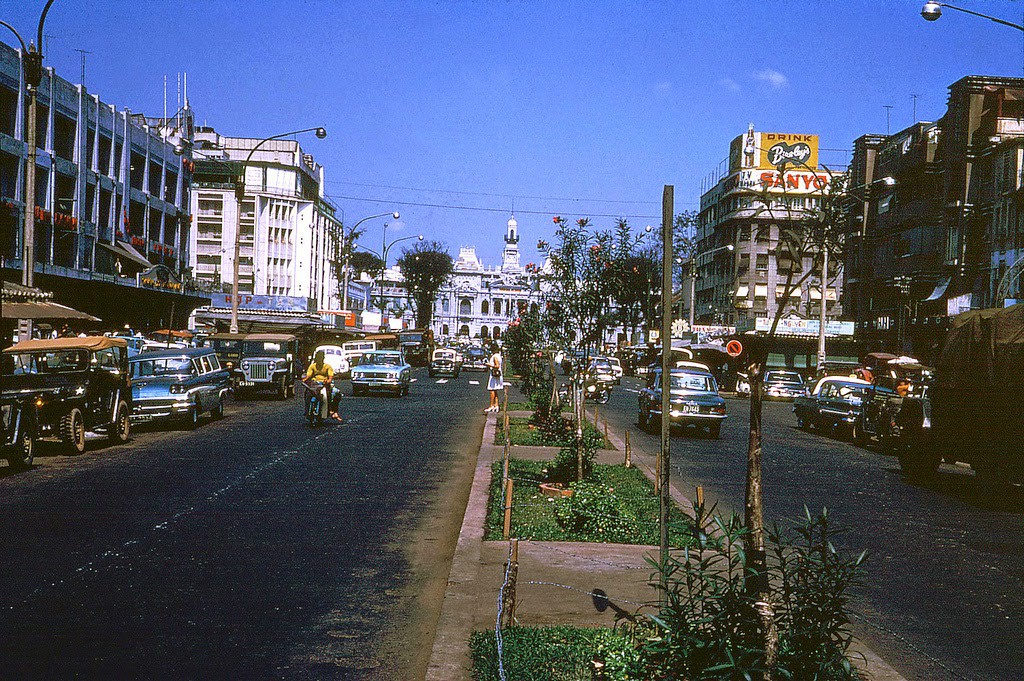 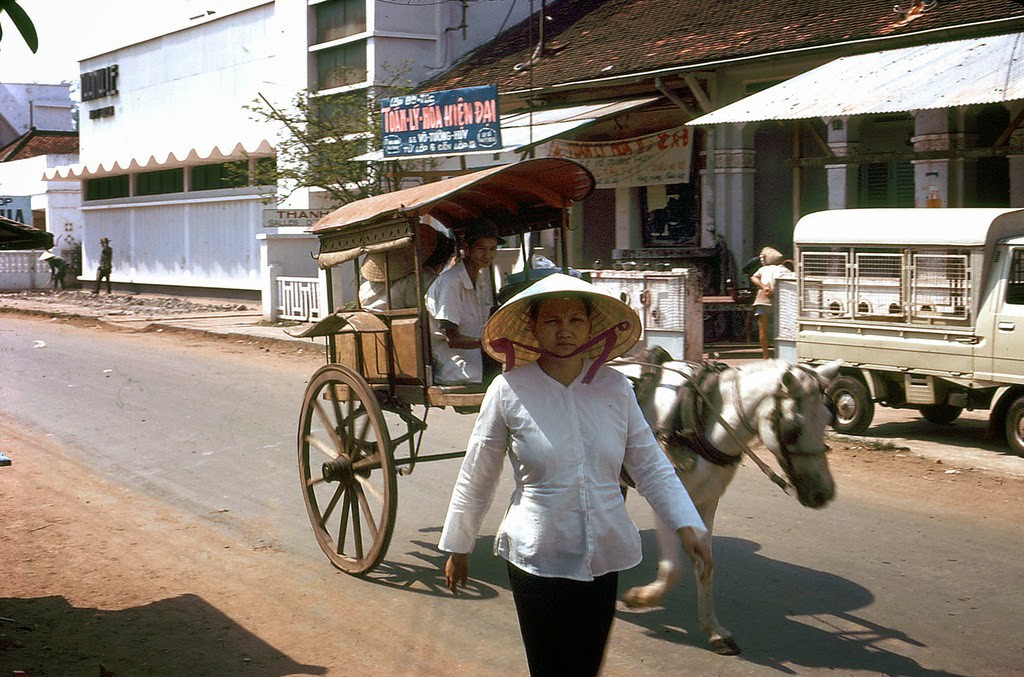 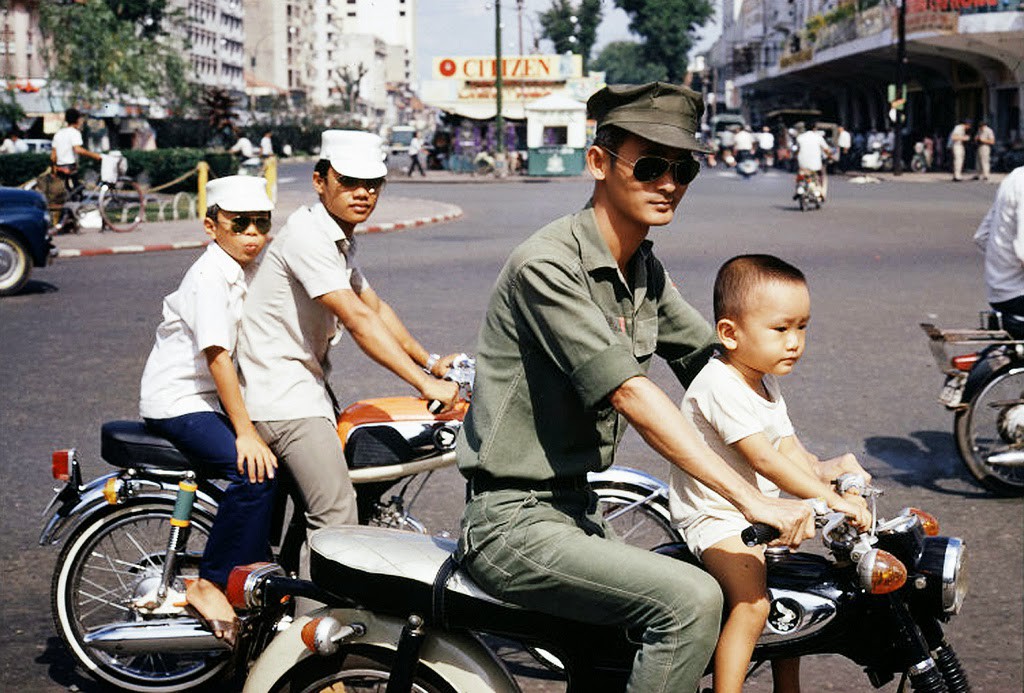 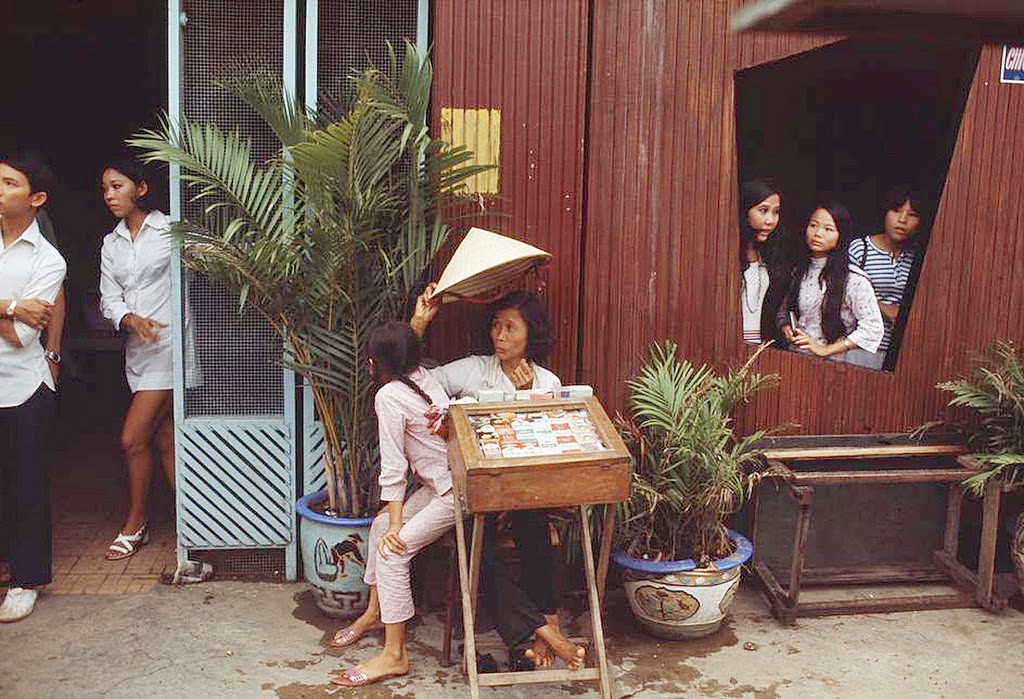 At the conclusion of the Vietnam War on 30 April 1975, the city came under the control of the Vietnamese People’s Army. Among Vietnamese diaspora communities and particularly the U.S. (which had fought the communists), this event is commonly called the “fall of Saigon”, while the communist Socialist Republic of Vietnam refers to it as the “Liberation of Saigon”.he capture of the city was preceded by the evacuation of almost all the American civilian and military personnel in Saigon, along with tens of thousands of South Vietnamese civilians associated with the southern regime.The evacuation culminated in Operation Frequent Wind, the largest helicopter evacuation in history.In addition to the flight of refugees, the end of the war and institution of new rules by the communists contributed to a decline in the city’s population.

In 1976, upon the establishment of the unified communist Socialist Republic of Vietnam, the city of Saigon (including Cholon), the province of Gia Ðịnh and two suburban districts of two other nearby provinces were combined to create Ho Chi Minh City in honor of the late Communist leader Hồ Chí Minh. The former name Saigon is still widely used by many Vietnamese, especially in informal contexts. Generally, the term Saigon refers only to the urban districts of Ho Chi Minh City. 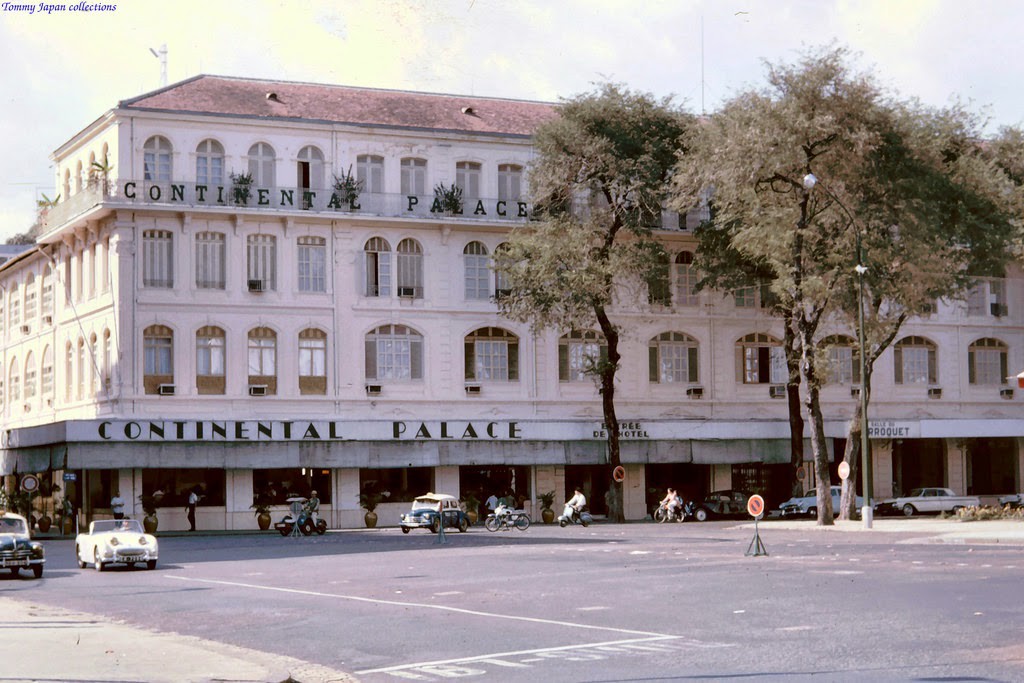 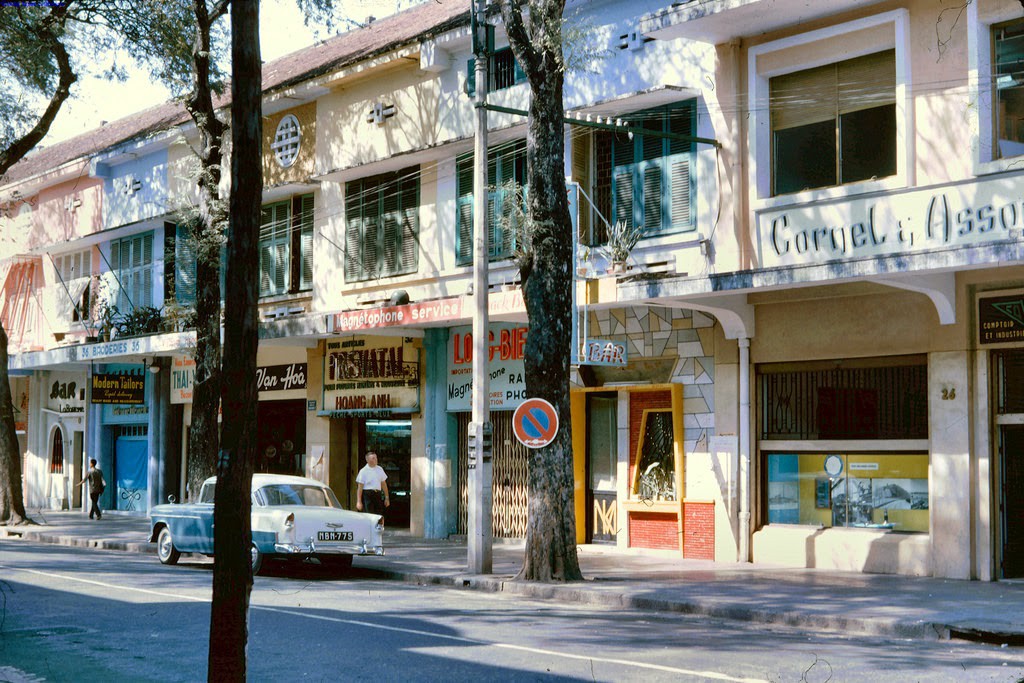 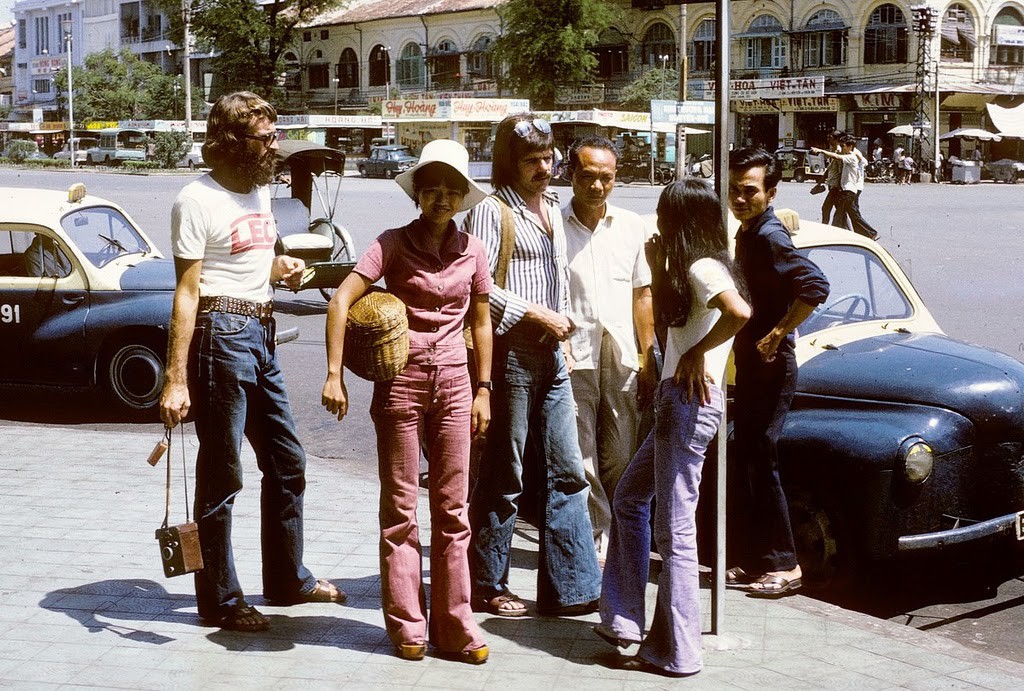 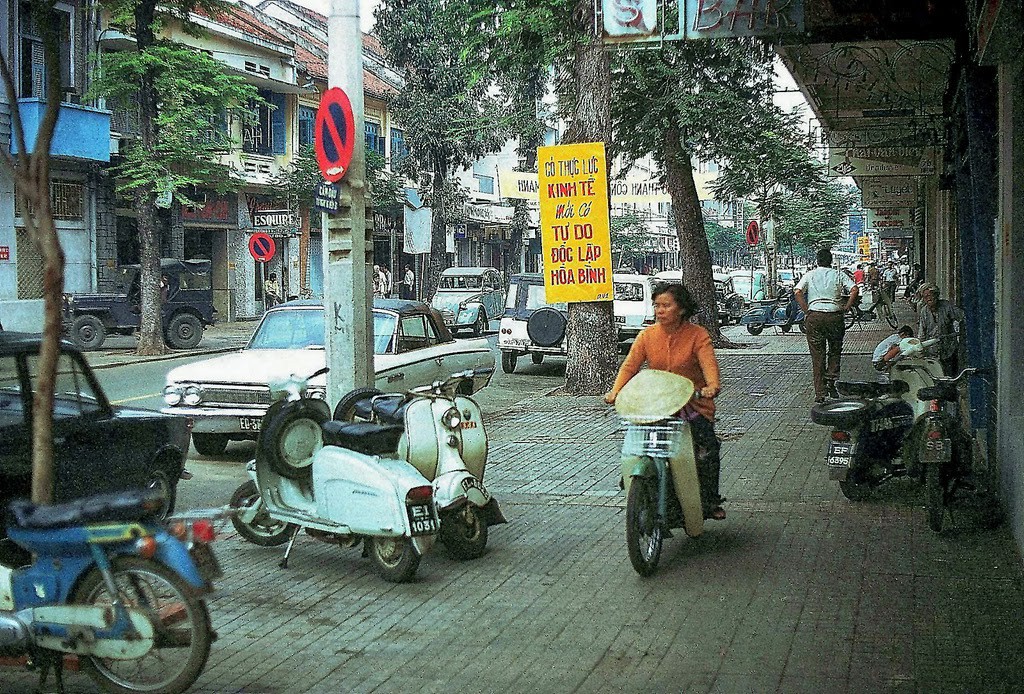 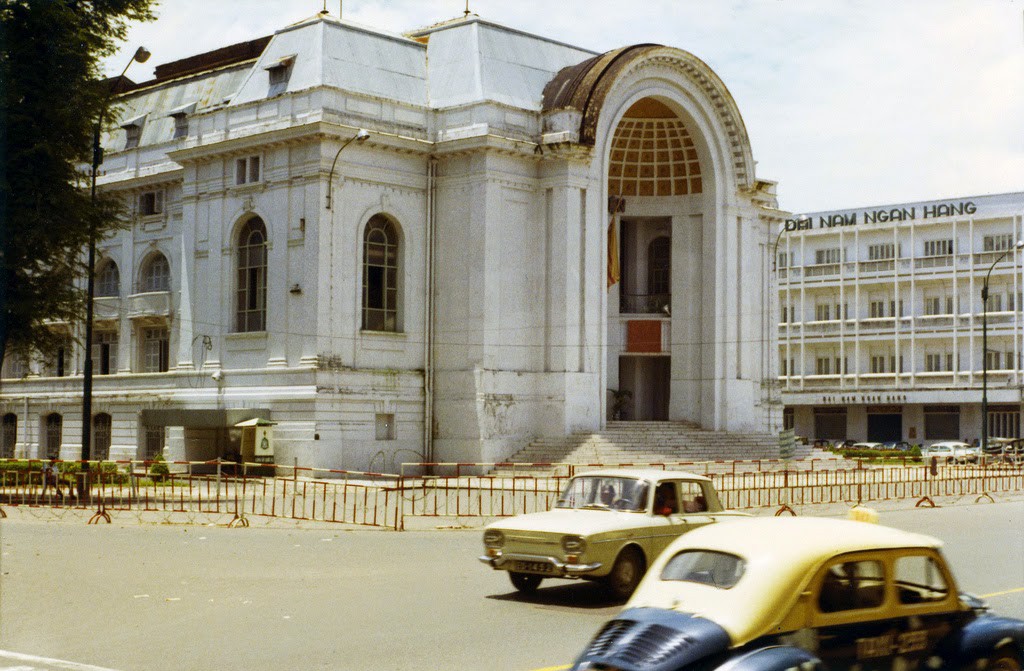 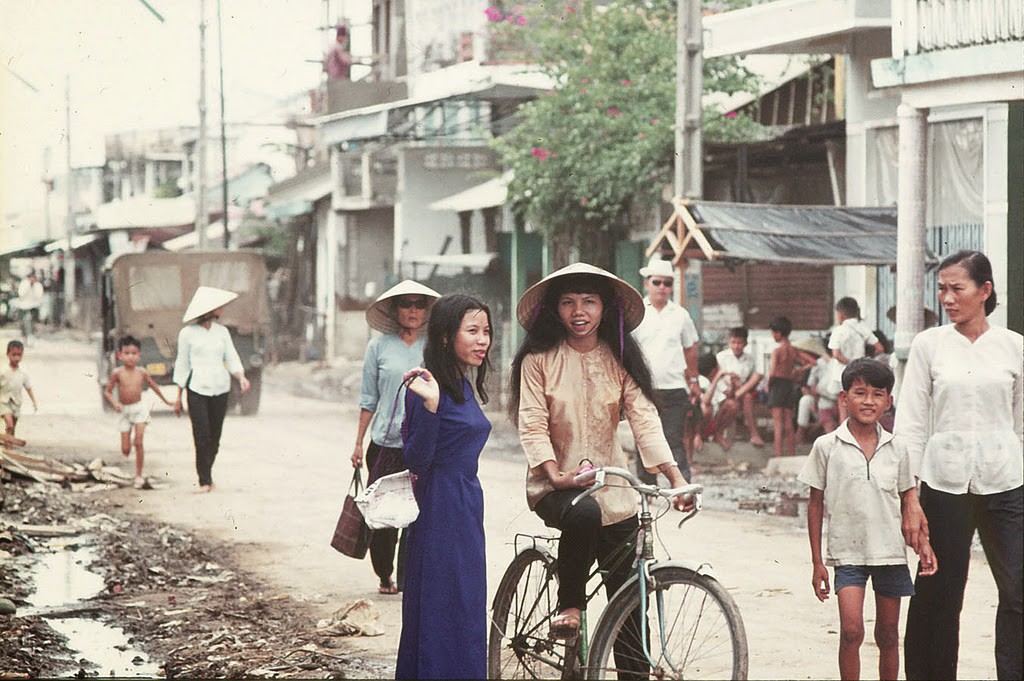 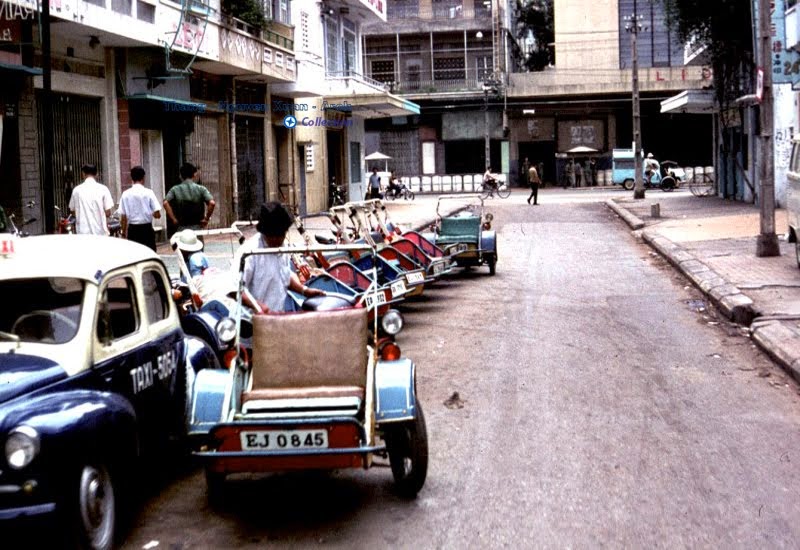 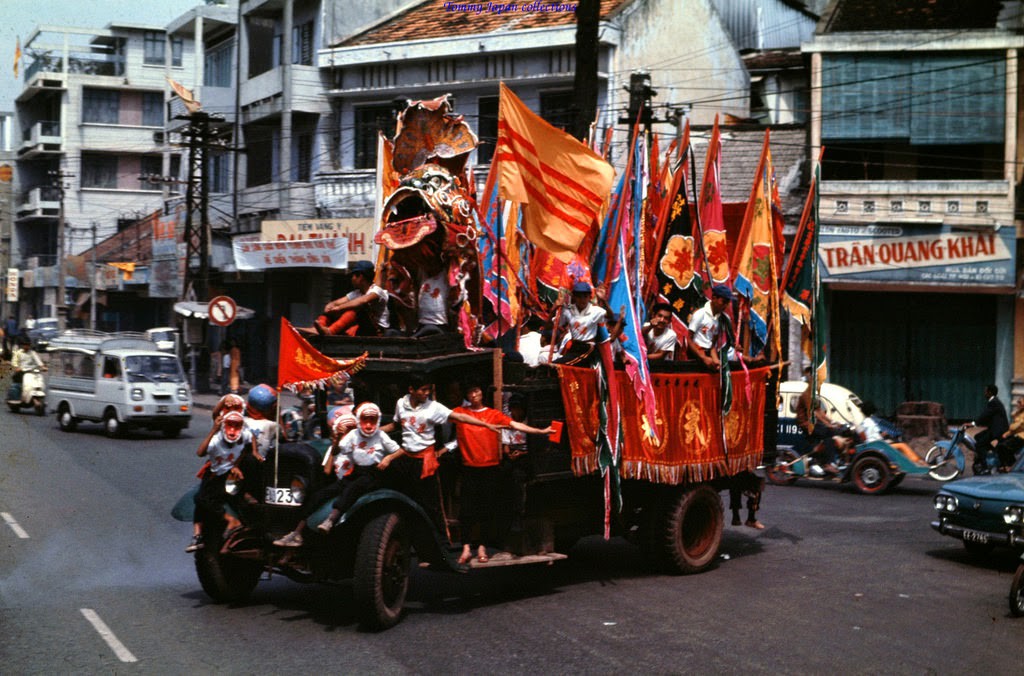 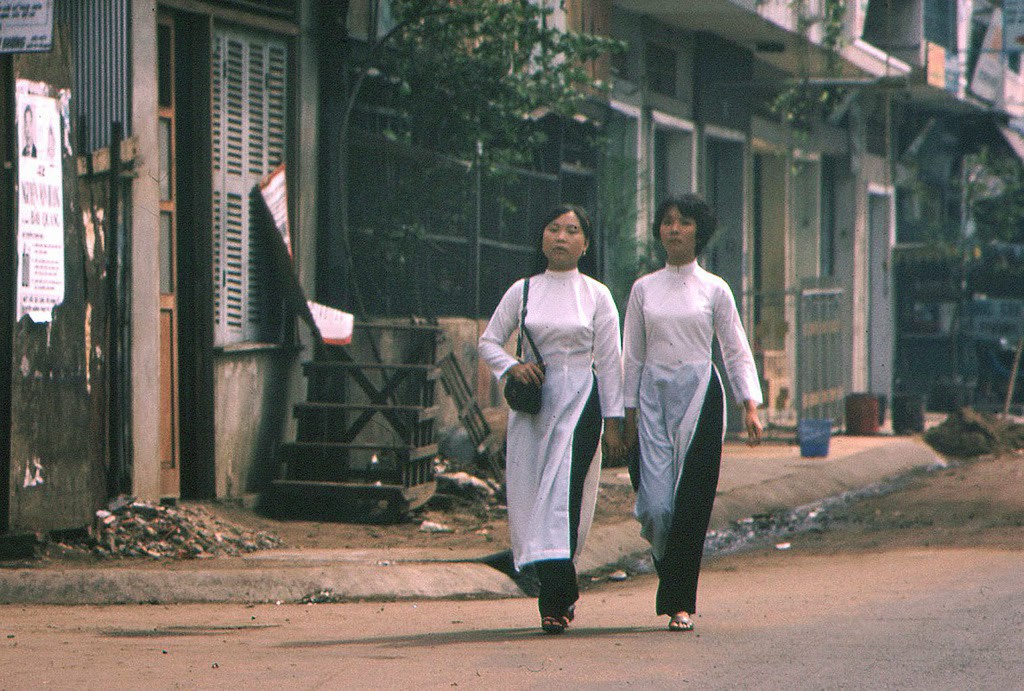 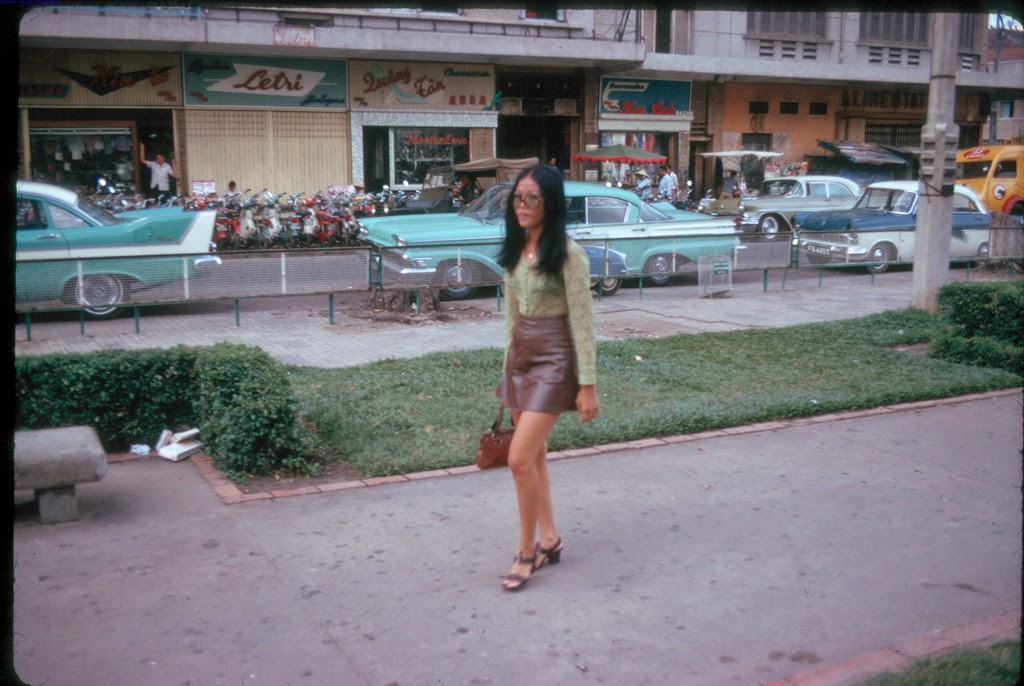 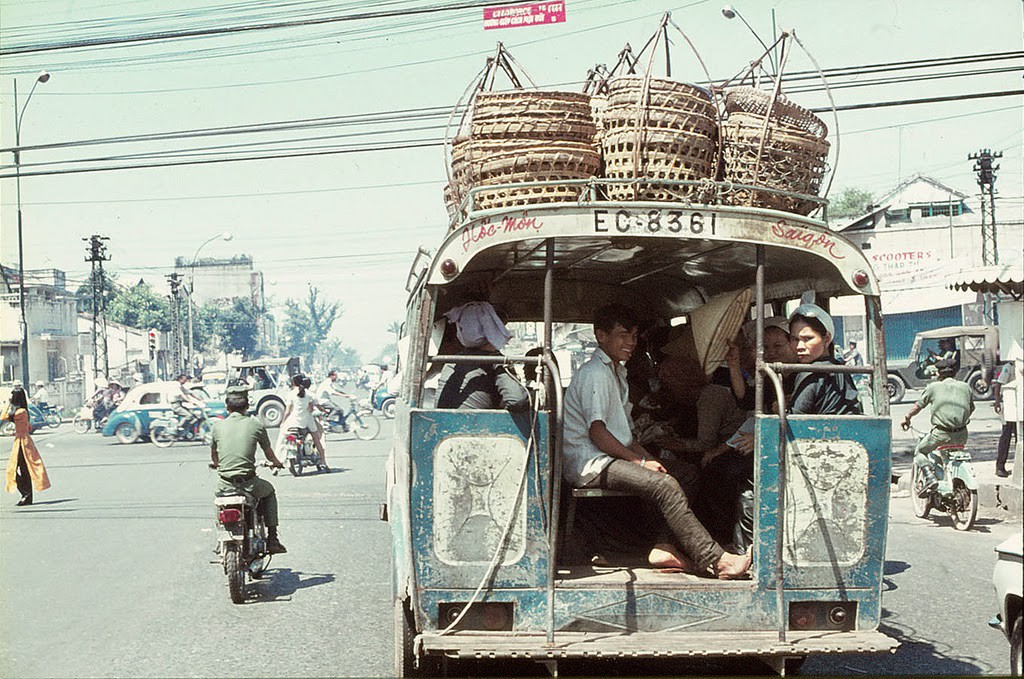 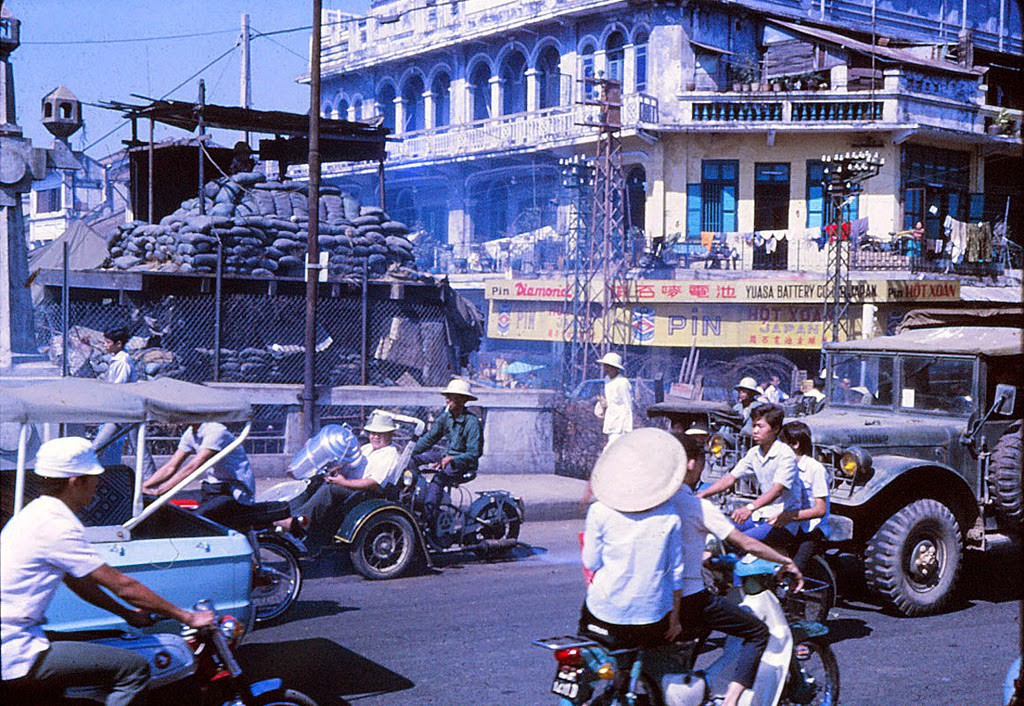 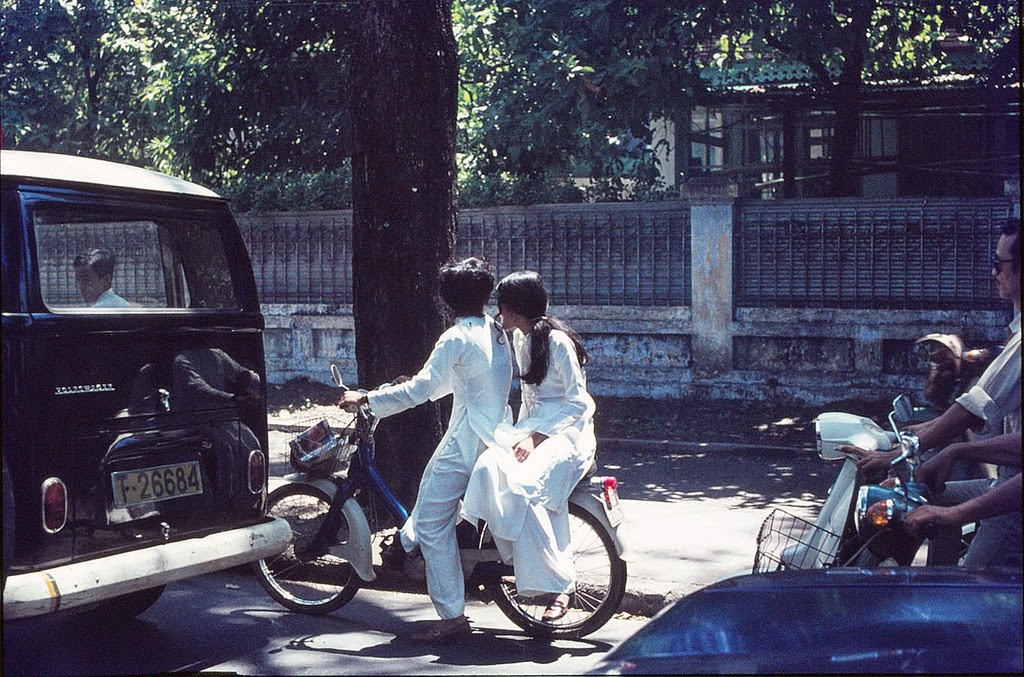 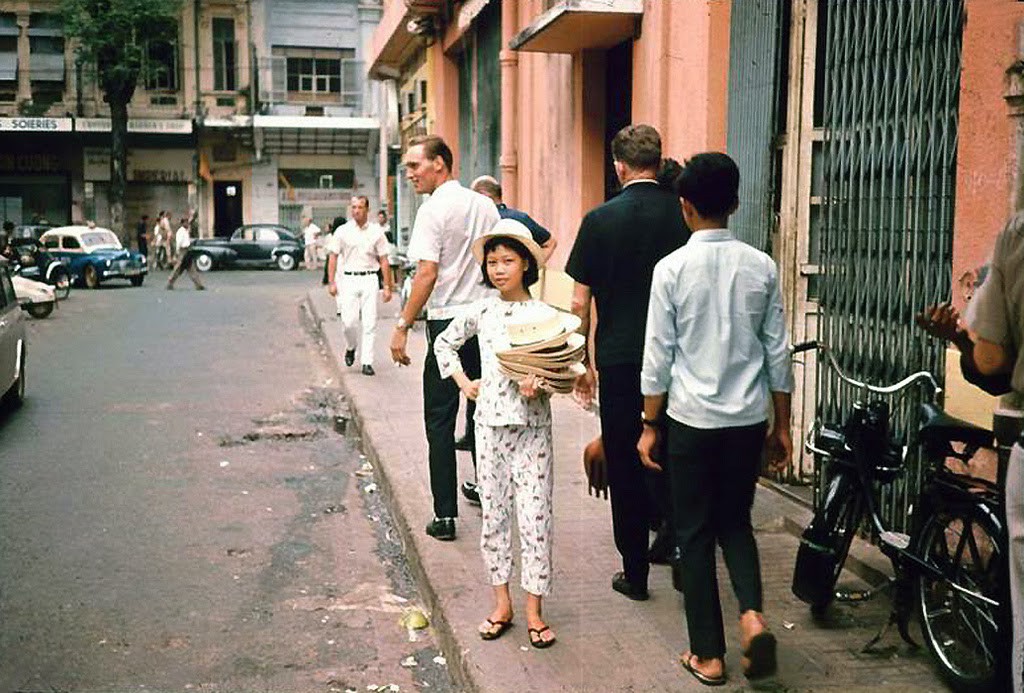 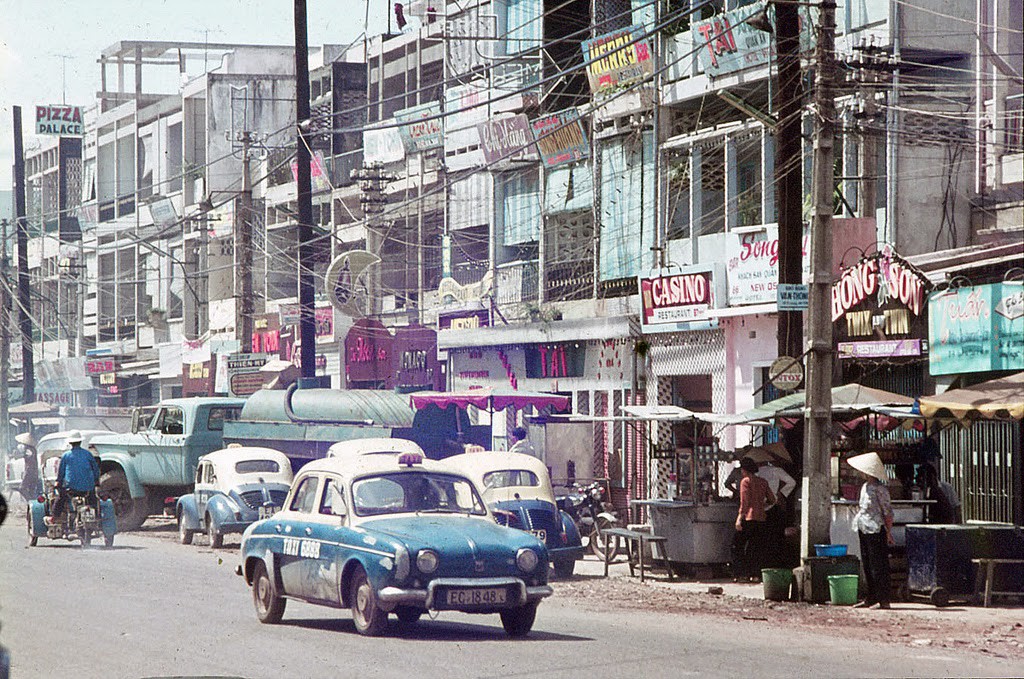 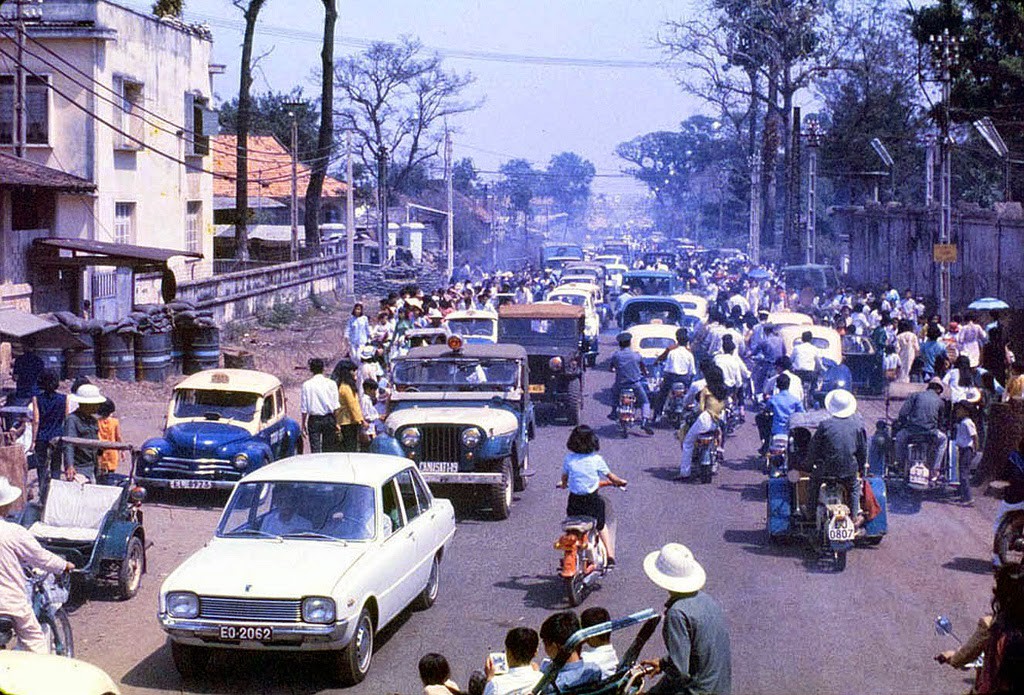 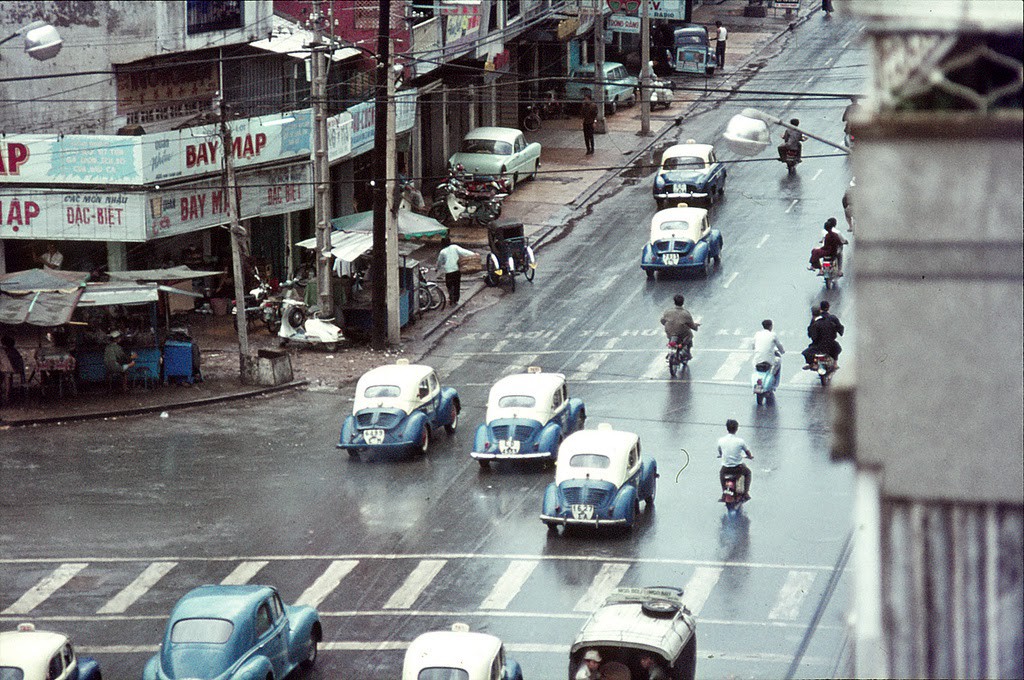 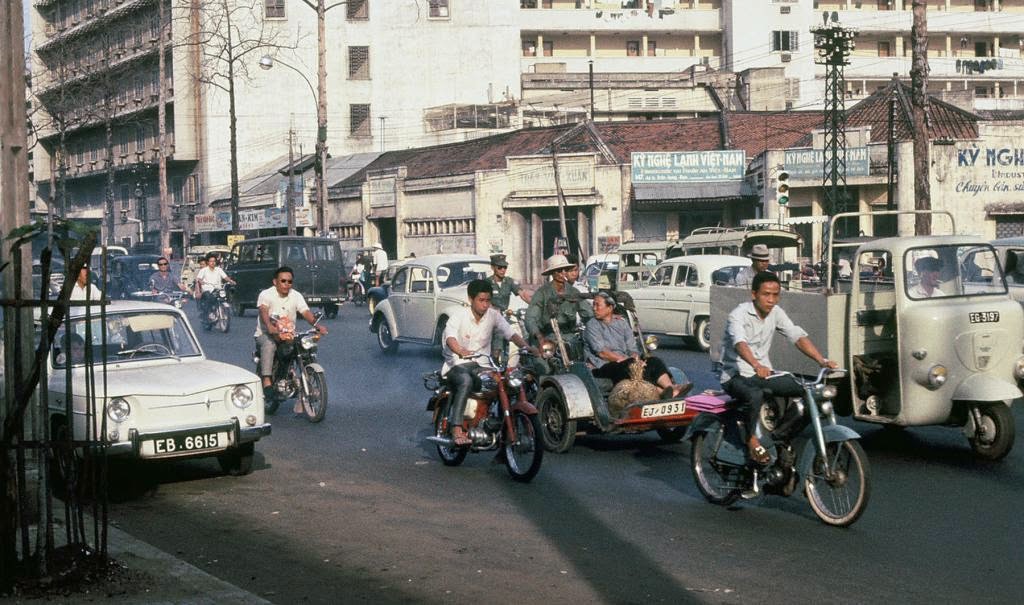 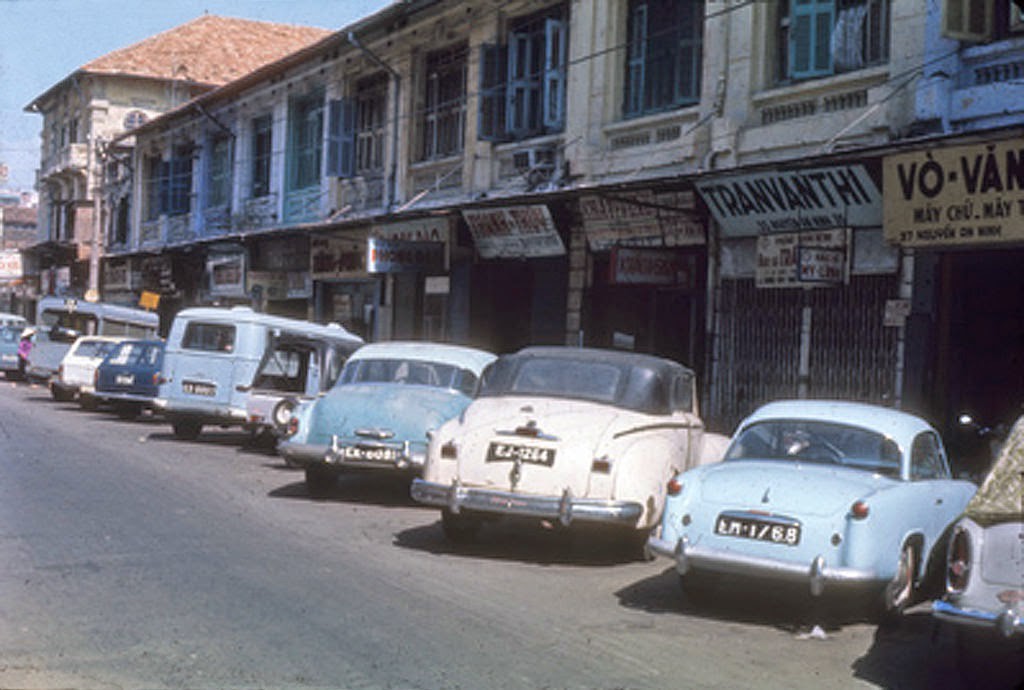 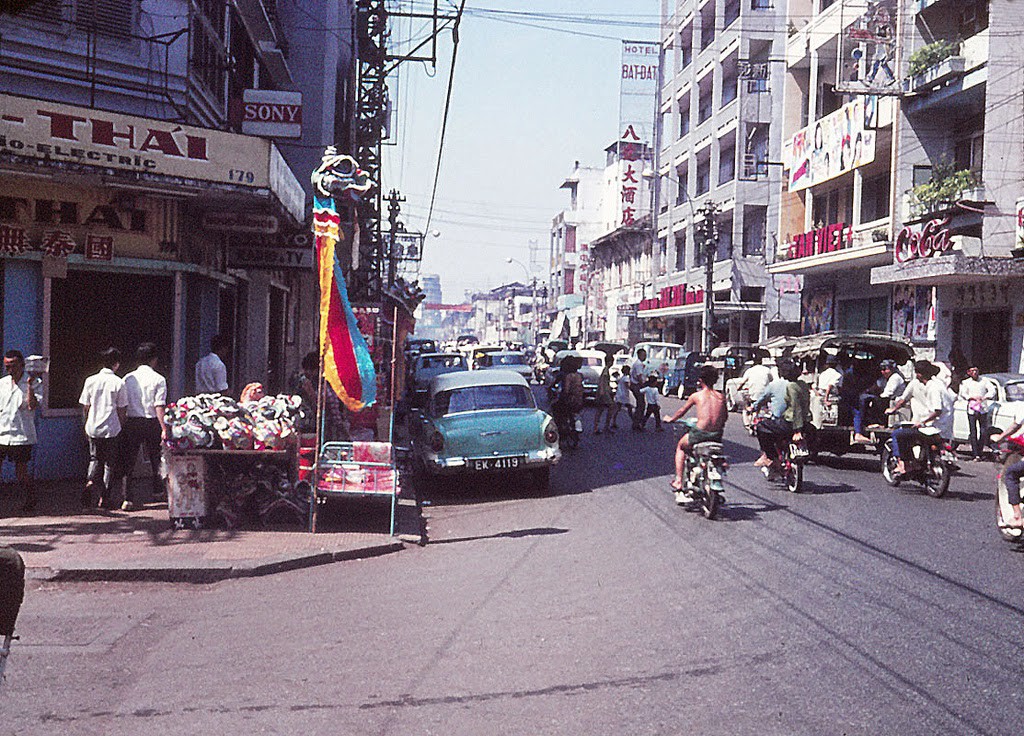