A mysterious object will pass near Earth in 2017. Scientists are baffled about its origin.

This mysterious object is known as 1991 VG and it was first spotted in November 1991 by astronomer James Scotti at the University of Arizona. Today, many conspiracy theorists think that this is a genuine  “alien probe”, which is deliberately set to fly near Earth in 2017.

The object has confused astronomers ever since it was first spotted, mainly because of its strange rotation and longevity in space. Some people think that this is a section of the Apollo 12 rocket, but according to Scotti it is probably something else:

An artistic depiction of what the “alien probe” may look like. / Photo credit

“We looked into all the possibilities for it being man-made. There were a few possible spacecraft and rocket bodies that might be 1991 VG. But, when we looked into each, we were able to eliminate each of them”

According to other people, the strange object may also be a secret Soviet rocket from the Space Race era. It is a fact that the Soviets had equally powerful rockets as the American ones and it is quite possible that they launched one to get to the moon and covered it up if things went badly.

This is the orbit of VG 1991. Scotti realised that this object had passed Earth one more time in March 1975. / Photo credit

When 1991 VG was first spotted, it was around 10 metres in diameter, passing 280,000 miles from Earth – around 50,000 miles further than the Earth and the moon. The object showed a rapid rate of rotation and its brightness fluctuated. At that time, this kind of behaviour was not observed at any asteroid of similar size. The object’s orbit was also similar to Earth’s orbit.

After gathering more information about 1991 VG, Scotti realised that this object had passed Earth one more time in March 1975. Again this is something that is not characteristic for an asteroid. They don’t tend to pass twice in the same spot

Duncan Steel, an astronomer at University of Adelaide, suggested it might be an “alien probe observed in the vicinity of our planet.” He only mentioned this theory in order to disprove it. In further interviews, he has stated that he isn’t convinced that VG 1991 is of extraterrestrial origin.

This hasn’t stopped conspiracy theorists from continuing to spread the idea of an extraterrestrial origin of the object. They still keep citing Steele’s work as their main source. 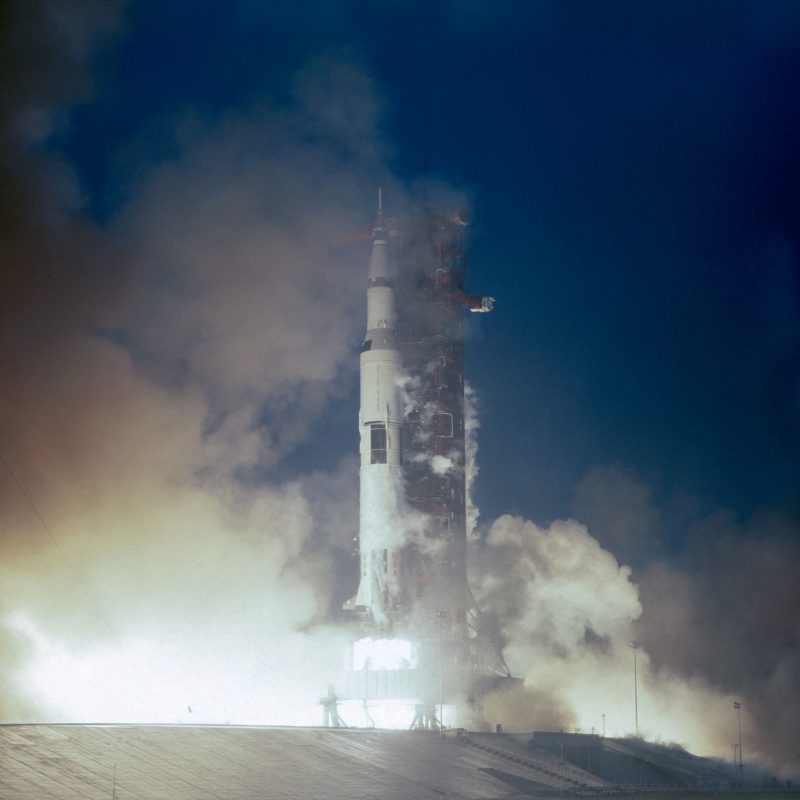 One of the possibilities is that that this is a section of the Apollo 12 rocket., although scientists are not really convinced in this theory.

When it does fly past Earth sometime in the summer of 2017, it will only be seen in the southern hemisphere. Since Scotti first spotted VG 1991, astronomers have discovered that asteroids under 100 metres have remarkably fast rotations. As a result of this knowledge, Scotti says we can’t rule out the possibility that VG 1991 is a natural space rock. Scotti stated:

“One possibility would be that it is ejecta from a lunar impact. Another possibility is that the Yarkovsky force, caused by the thermal emissions of a rotating object, systematically pushed the object around over long times. It’s still a puzzle.”