In 2013, Slate magazine ran a series of articles to promote a newly published book about the rash of skyjackings that occurred in the late 1960s and early 1970s.

Each one featured a different person who had committed this type of crime. One of the more unusual cases featured was that of Patrick Critton.

Critton was born in Harlem and in his early 20s he joined a militant group called the Republic of New Afrika, which was a splinter group of the Black Panthers.

As part of his activities with the group, he was allegedly involved with making explosives in a tenement in the East Village and later with a failed bank robbery that left a teller grievously wounded and one of his accomplices dead. 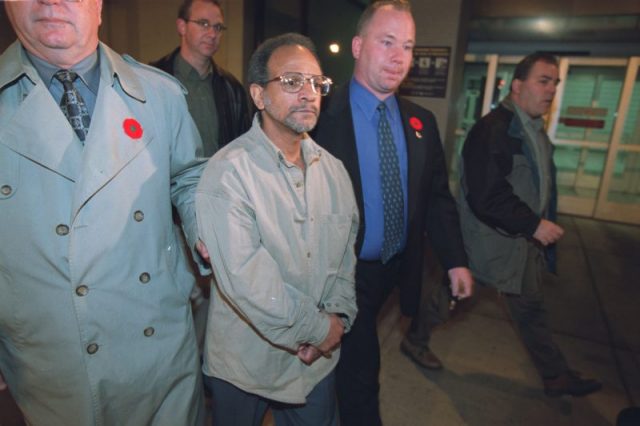 Critton, worried that he was now a wanted man in New York, fled to Canada.

While he was on the run, he obtained a hand grenade and a gun, and on December 26, 1971, used them to hijack a flight. He boarded Canada Air flight 932, which was leaving Thunder Bay, Ontario on its way to Toronto, with his weapons and a note demanding to be taken to Havana.

According to CBS News, the plane flew to Toronto where Critton allowed its passengers to disembark, and he and six crew members completed the flight to Cuba, making him the first person to successfully hijack a plane in Canada. 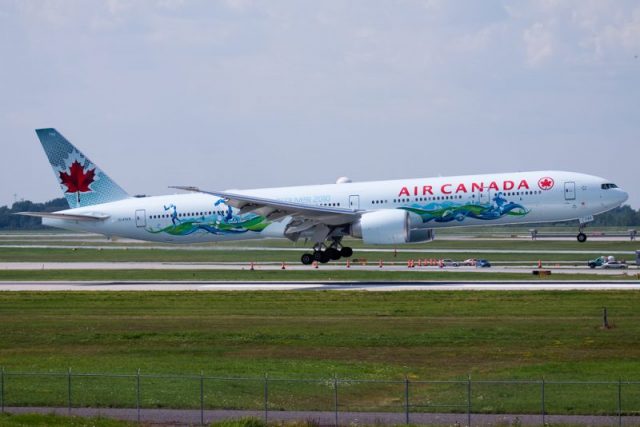 Critton left the plane and it returned to Toronto. According to the spokesperson for the FBI’s New York office at the time, Critton’s fingerprints matched some that were retrieved from a soda can he touched on that flight.

Almost 30 years later, Critton was arrested by authorities after a Canadian detective found him by the simple method of searching for his name with an internet search engine.

Only one hit came up and that was an article identifying Critton as an educator, back in New York, and a regular community volunteer. It even gave the name of the school where he was teaching. 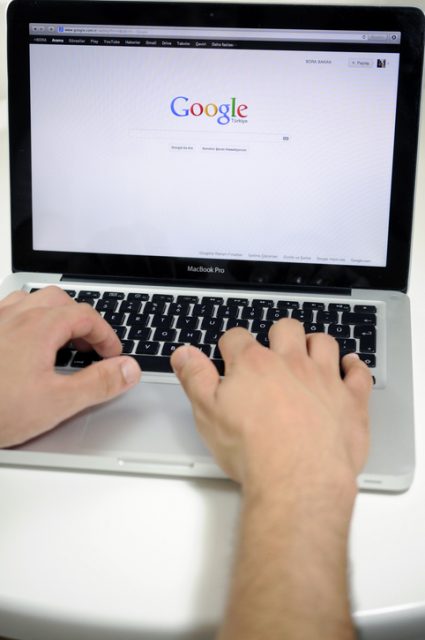 A Canadian detective located Critton by Googling his name.

Detectives obtained current fingerprints from Critton, which matched the ones from the hijacking. When Critton was subsequently arrested, he expressed a sense of relief at finally being caught.

When Critton got off the plane in Havana back in ’71, he was put in a detention dormitory for eight months. After his release, he stayed in Cuba for a couple more years working on a sugar plantation, then left for Tanzania in 1974. He reportedly stayed in Tanzania, living an ordinary life for almost 20 years — he became a history teacher, got married and raised two children. 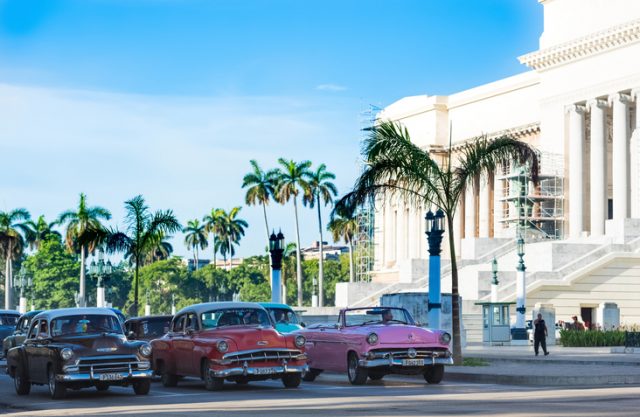 He missed home, however, and in 1991 he applied for an American passport using his real name and personal information. Remarkably enough, his application was granted without any issues, and he returned to the U.S. Three years later, he returned to New York City and taught SAT prep classes for the Board of Education and later moved to Mt. Vernon, New York where, among other things, he was a mentor at the Westchester County Youth Shelter.

He was tracked down and ultimately apprehended at his apartment. When the police came to arrest him, Patrick Critton reportedly asked what had taken them so long and said that he had been waiting for that knock on the door for seven years.

Critton confessed to all his past crimes, according to the Thunder Bay Chronicle Journal, including his work for the Republic of New Afrika and six crimes, and was held without bail until his extradition to Canada.

His arrest happened just before the terrorism acts on September 11, 2001, so his case didn’t really get any attention, but he was tried in Canada in June, 2002 and was sentenced to five years in prison. The two he had already been held for were considered time served, and he was granted expedited parole.

Read another story from us: Klondike Joe Boyle – Indiana Jones and James Bond Rolled Into One

Apparently, the turnaround Critton had made in his life had satisfied all parties involved. Even the pilots who flew the plane he commandeered reportedly said, when asked to testify, that they would “prefer to be out fishing than give testimony against Mr. Critton.”