The Man who Planted an Entire Forest by Himself

These days the news is full of stories about environmental degradation. However, the story of Jadav “Molai” Payeng stands as an example of the exact opposite.

Payeng, from the district of Jorhat in India’s northeast state of Assam, is of the Mishing tribe.

His remarkable fathering-a-forest story began when he was 16-years-old, in 1979, following the annual monsoon floods. 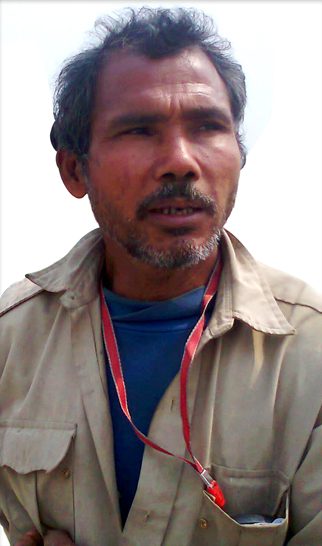 The floods washed away topsoil and devastated local wildlife areas. In the aftermath on that particular year, Payeng observed that a large number of snakes had washed up on a sandbar of the nearby Brahmaputra river — and he watched and wept as, with no shade to be found, they slowly died in the heat of the sun.

He was quick to figure that what the snakes needed was trees. Years of deforestation in the region had left large tracts of land barren and vulnerable to erosion. Seeking help from the forestry department was fruitless. The teenager was told that no trees would grow there, and it was suggested Payeng could try to grow bamboo on the sandbar if he wanted.

And that is how began. 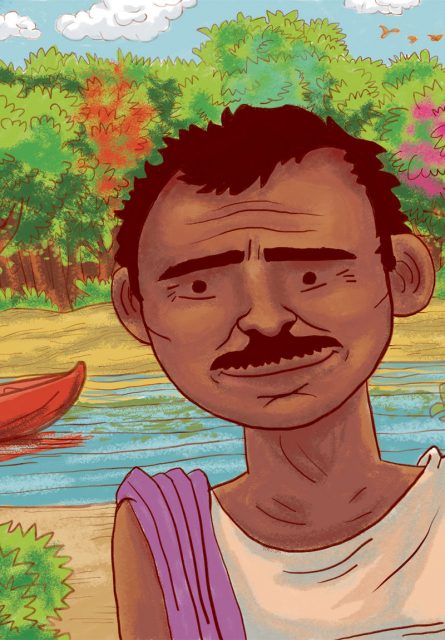 An illustration of Jadav Payeng, from the biographical children’s book Jadav and the Tree-Place by Vinayak Varma CC BY 4.0

In the beginning, to help his new plants develop and in spite of their painful bites, Payeng collected red ants which he knew would improve the soil. The shade of the bamboo thicket began attracting more insects, and as it grew, small animals too. Planting a new tree every single day quickly turned into a daily routine for Payeng. He would go on doing this for the next three decades and counting. 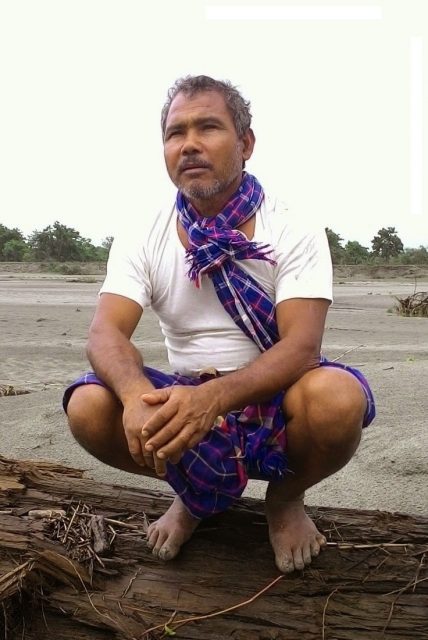 “The island was close to my home and I began by planting bamboo and indigenous or non-valuable plants. It’s only since the past 15 years that I have begun to plant high-value trees like teak,” Payeng told Al Jazeera.

The presence of maturing trees in the area has attracted more wildlife including migratory birds, elephants, tigers and other animals indigenous to this part of India. 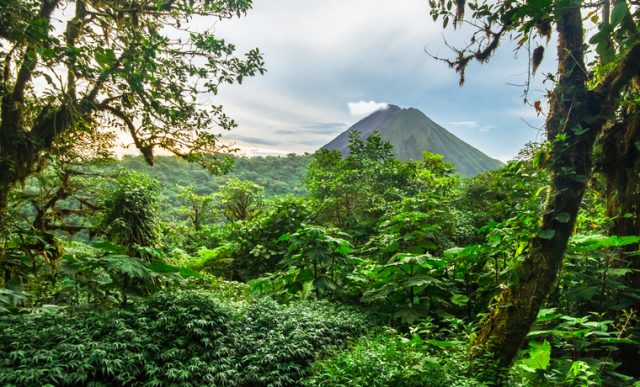 When Payeng began his undertaking, most people were quick to dismiss him as being ridiculous. He was however supported by the elders in his community who recognized the threats that came with forest decline. The elders supplied Payeng with some of the first bamboo saplings.

Another issue at the beginning was to water the newly-planted trees. As his project grew to cover a larger and larger area, Payeng had to devise a unique irrigation system. He used earthen pots with tiny holes in that he positioned above each sapling on specially constructed a bamboo platforms. These would slowly drip water over several days, allowing Payeng to manage his flourishing forest. 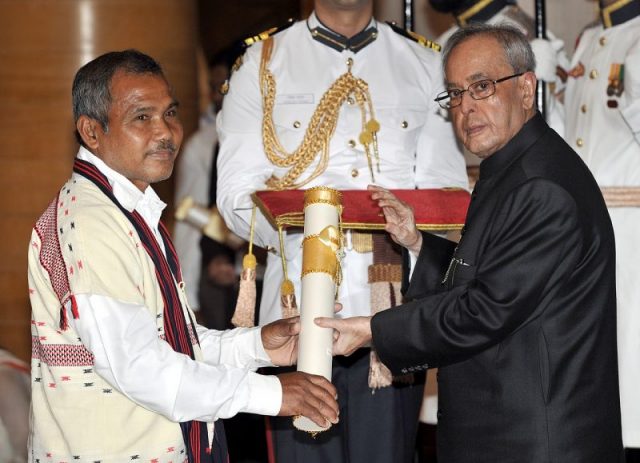 “The education system should be like this, every kid should be asked to plant two trees,” Payeng declares.

While Payeng’s story sounds utopian, not everything always runs smoothly. The remarkable conservation efforts of the Indian man have passed unnoticed by authorities but for an incident in 2008 involving a herd of elephants and some angry villagers.

The elephants had caused damage as they passed through several nearby settlements in search of food. After they took refuge in Payeng’s forest, many locals wanted cut it down so the beasts might move on elsewhere. Payeng stood firm as steward of his forest and the animals it attracts, and local government officials were called on to intervene.

Payeng has since been collaborating with the Assam state forest department.

Some of the villagers are still unhappy. Deer and cattle that come to graze on the lush vegetation have attracted large predators such as tigers to the forest. But Payeng takes a more holistic view of the world. “Nature has made a food chain; why can’t we stick to it? Who would protect these animals if we, as superior beings, start hunting them?” he said, according to the Times of India.

Payeng India’s Jawaharlal Nehru University distinguished him as the “Forest Man of India” and the local government of Assam have named the forest Payeng grew in his honor — the Forest of Molai.

Read another story from us: Kingdom of Women – The Matriarchal Society Struggling to Keep Traditions Alive

“No one sees God,” answered Payeng when asked how he kept up with the project that basically changed his life. “I see God in nature. Nature is God. It gives me inspiration. It gives me power… As long as it survives, I survive,” he said, as reported by National Public Radio.