They say that crime doesn’t pay, and that was especially true for two brothers and would-be con men from Spain.

In a failed arrangement that resembles an episode of White Collar gone wrong, the brothers tried to pawn a forgery of a Goya portrait on an unsuspecting buyer and ended up being paid for their fake painting with equally fake money.

The would-be sellers were two brothers from Girona, in Catalonia, Spain, who purchased what they believed to be a genuine painting by the artist Francisco de Goya, in 2003.

The piece was a portrait of the Spanish artist Antonio Maria Esquivel. The roughly 35 by 23 inch painting came with a certificate of authenticity, which the brothers had absolute faith in. This was their first mistake. 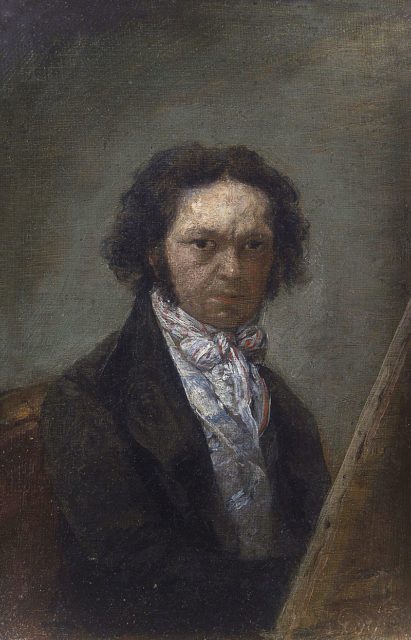 Three years later the painting was examined by experts and declared a forgery that had been done in the 19th century. A Girona court said the brothers could keep the piece for the 20,000 euros they had put on deposit for it, rather than needing to pay the entire amount agreed upon originally, which was 270,000 euros.

In 2014, hoping to finally get a nice profit from the painting they had been suckered by, the two men attempted to sell their forged painting to a buyer who was supposed to be a rich Arab Sheikh, using the same certificate of authenticity that had taken them in. This was their second mistake. 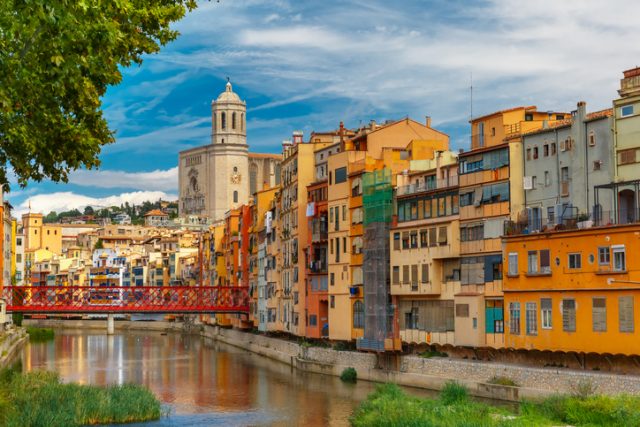 The brothers sat on the painting for eight years before they decided to sell it to the supposed Arab Sheikh for 4 million euros, in December 2014. According to artnet.com, an Italian middleman, who was part of the “Sheikh’s” entourage, brokered the deal and was supposed to meet them in Turin to give them the down payment for the art — the equivalent of 1.7 million Swiss francs — before they went to Switzerland. The middleman required the brothers give him a 300,000 euro commission from their own money. 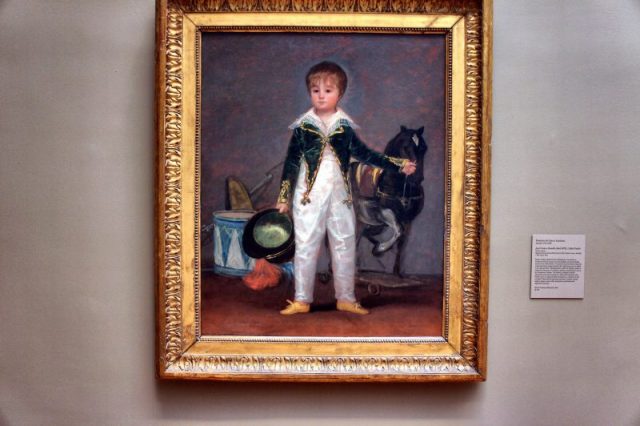 According to the Independent, after borrowing 300,000 euros for the commission, the brothers went to Turin to meet with the middleman. This was their third mistake. He handed them the payment for painting and they checked the money with a machine to make sure it was legitimate — but the middleman must have switched it out at some point before they arrived in Switzerland.

When the brothers tried to deposit the funds they’d been given into a bank in Geneva, they discovered that the money in their possession was counterfeit – photocopies of actual francs. By the time this happened, the Sheikh and the middleman had both disappeared. So the hapless duo had the borrowed 300,000 euros, which was the only real money that changed hands. 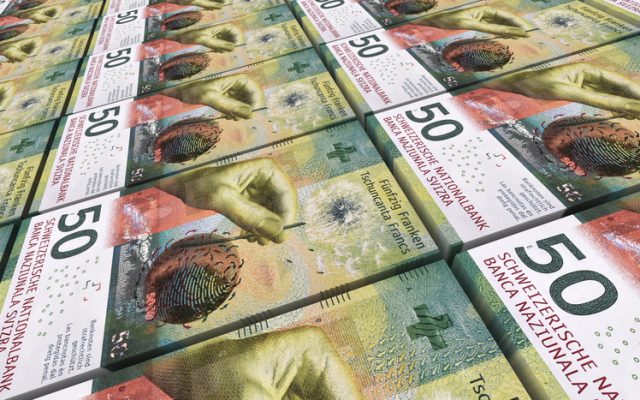 When the brothers tried to deposit the funds they’d been given into a bank in Geneva, they discovered that the money in their possession was counterfeit – photocopies of actual francs.

To add insult to injury, when the men were leaving Switzerland to make their way home they were stopped by French customs officers at the border, and the counterfeit cash was revealed. Customs notified the Spanish authorities, saying the brothers were attempting to smuggle 1.7 million in counterfeit francs into the country.

On returning to their own country, the brothers were arrested immediately for attempted fraud, and the money was confiscated. Police who were investigating found the painting in the brother’s apartment, and that was confiscated, as well.

Both the supposed buyer and the Italian broker disappeared, and so did the only real money involved – that which the brothers had used to pay the broker’s commission.

Interestingly, some art forgeries can be very valuable, depending on who made it, the quality of the work, and the importance of the piece. According to CBS News, some forgeries can be worth tens of thousands of dollars. A Hungarian forger, Elmyr de Hory, created many forgeries in the style of Modigliani.

He had difficulty selling his own original works, but managed to put many of his forgeries into the art market in the ‘50s and ‘60s. Some of his paintings are worth thousands of dollars today.

Perhaps if the brothers had done a little more research, they could have recouped their losses on the original purchase, and saved themselves a world of difficulty in the meantime.