In 1935, the Scottish physicist Sir Robert Watson-Watt invented the first practical radar system which used pulsed radio waves and could detect airplanes up to 100 miles away.

It was a huge discovery that helped the British improve their defense, and it played a crucial role in the Allied Victory in World War II.

There was a chain of radar stations established across England and in 1942, Sir Robert Watson-Watt was knighted for his invention. 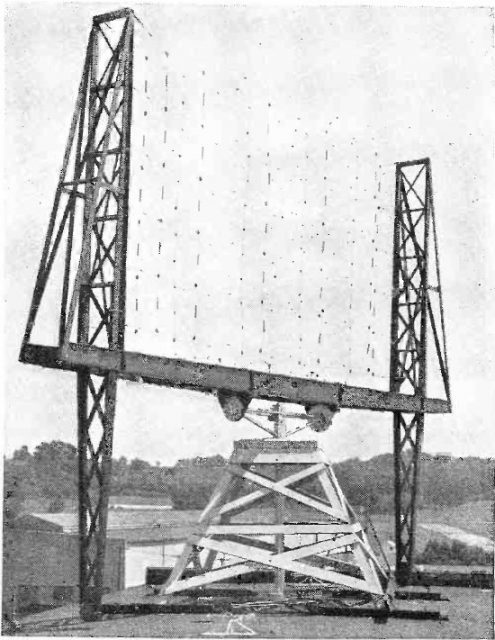 However, before 1935, the British Military looked to something more peculiar to protect themselves from the German zeppelins during World War I — the so-called “listening ears.”

These massive concrete acoustic mirrors were built on the south and northeast coasts of England between 1916 and 1933, and most of them remain there to this day. 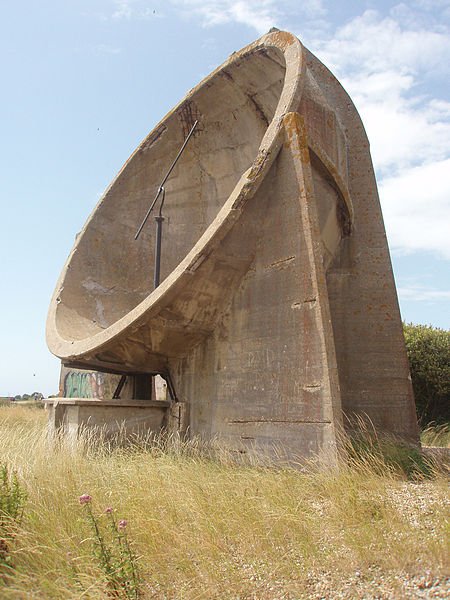 The acoustic mirrors, a forerunner of radar, were invented in 1915 by an English acoustic pioneer, Dr. William Sansome Tucker. The gigantic concrete mirrors were capable of detecting enemy aircraft up to 15 miles away, which gave the British Army some 15 minutes to sound the alarm and prepare for the incoming attacks from German bombers.

As for how they worked: Dr. Tucker also designed giant hot-wire microphones which were placed at the focus of each structure. That made it possible for the listeners to detect the sound of inbound aircraft. 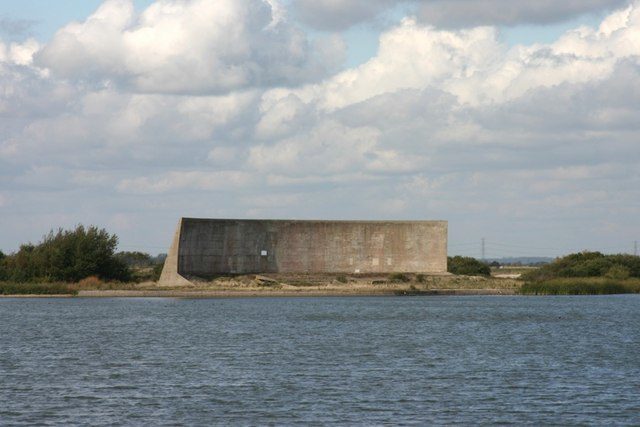 Although most of the structures gave a 15-minute warning to the English artillery to prepare for the attack, some of the most sophisticated acoustic mirrors could detect aircraft up to 25 miles (40 km) away.

Until 1935, the acoustic mirrors were the only warning system that helped detect zeppelins and other enemy aircraft by the sound of their engines. Nowadays, these early acoustic mirrors serve as “concrete wonders” for tourists, especially for history buffs. They can be found in different parts of England including Dover, Romney Marsh, Hythe, and Kent. 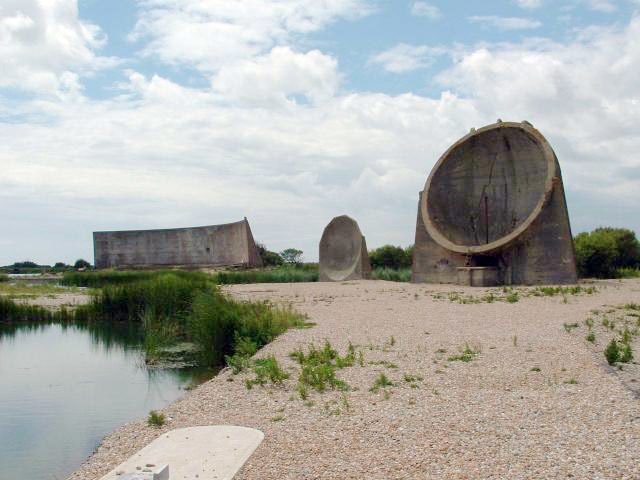 On the former Royal Air Force site near the Dungeness peninsula in Kent, there are three acoustic mirrors, one of which is a 230 feet (70m) curved wall, around 16 feet high. The other two are dish-shaped walls, some 16 feet in diameter.

There was very little technical information on the mirrors. In 1999, Richard N Scarth, who dedicated 20 years to studying the sound mirrors, published the book Echoes from the Sky, giving a detailed history of Britains’ first acoustic defense system. 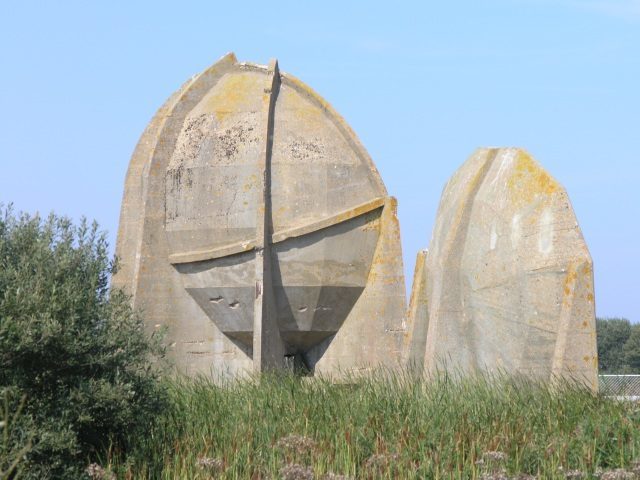 The book is based on thorough research by Scarth himself as well as research conducted by British universities over the past three decades to find out how the abandoned concrete structures worked.

Another thing is that, in bad atmospheric conditions, or hindered by sound interference, the mirrors weren’t as effective at detecting incoming aircraft. 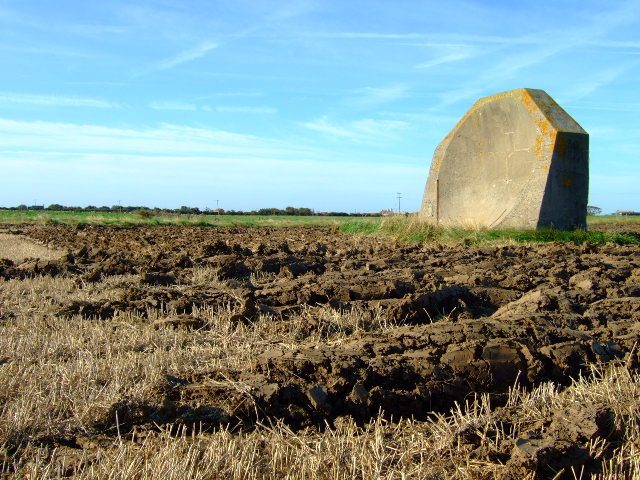 The farmland has been ploughed around the mirror. The rusty pole in front of the mirror had a microphone attached to it when listening for aircraft in the First World War. Photo by John Poyser CC BY-SA 2.0

Unlike the acoustic mirrors that could detect the sound of the running engine of the aircraft, the new radar technology developed in the early 1930s used reflected radio signals.

By the end of 1933 the British Air Ministry had approved the construction of an acoustic aircraft early warning system to guard the approach to London along the Thames Estuary. The project consisted of nine giant sound mirrors and a central plotting room.

This project as well was aborted due to the invention of radar, just before its construction was supposed to start in 1935.

When they were taken out of service, it was suggested for them to be used as sites to experiment with explosives. However, instead of getting blown up, the mirrors were left forgotten for years. Those that remained were made scheduled monuments in 1979.