He came into the world in 1908 in Chicago, and it didn’t take long for him to start getting into trouble.

He received average grades in school but left after eighth grade. According to the FBI’s official webpage, he was running with gangs at a young age and was arrested at the age of fourteen for vehicle theft; he had already been involved in armed robbery and illegal liquor manufacture. 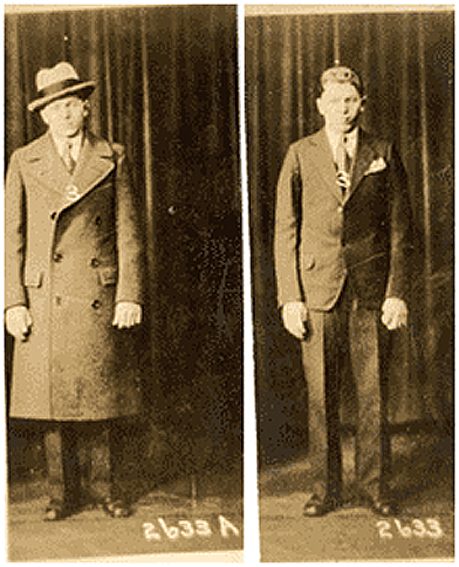 After spending two years in a juvenile detention center, he was free for only a few months before he was sent back. Before he was released the second time his father died and Nelson felt obligated to help support his mother. Soon after his second release, he married Helen Wawzynak under his true name of Gillis.

Six months later his son Ronald was born, followed by a daughter, Darlene, in 1932. Helen and the children took the name Gillis so there was no public association to their father. Matrimony and fatherhood did nothing to calm Nelson down and by the spring of 1930 he was back to bank robbery. 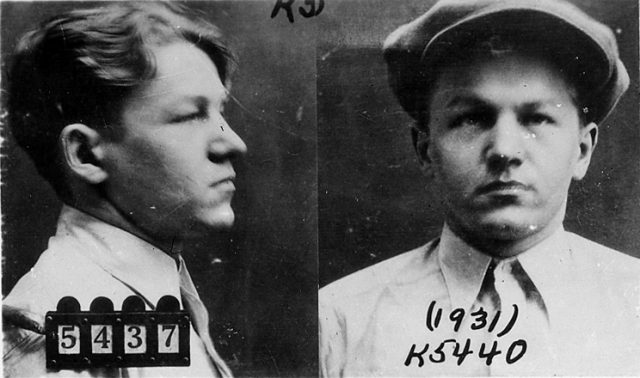 Things got serious in November of 1930 when he and his associates lost control of a robbery and several people were killed. Days later, Nelson himself would pull the trigger during another robbery.

He was arrested and received a sentence of one year in jail; during that sentence, while being transported to trial a different bank robbery, he escaped using a gun that may have been hidden in the train station by his wife.

Nelson took his family to Reno, Nevada and then to Sausalito, California, working for various bootleg bosses along the way. In 1933 the family relocated to Indiana where Nelson was introduced to John Dillinger. 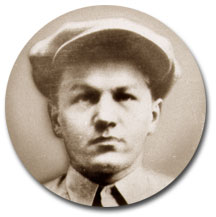 He teamed up with John Chase to pull a job in Minneapolis, Minnesota, in which a man was killed; witnesses noticed California license plates on the getaway car, which were traced to Nelson.

Chase and Nelson continued their crime spree. By 1934, Nelson, his wife, and Chase had moved to Chicago as part of Dillinger’s gang. The gang made their way to northern Wisconsin and rented rooms at a lodge. 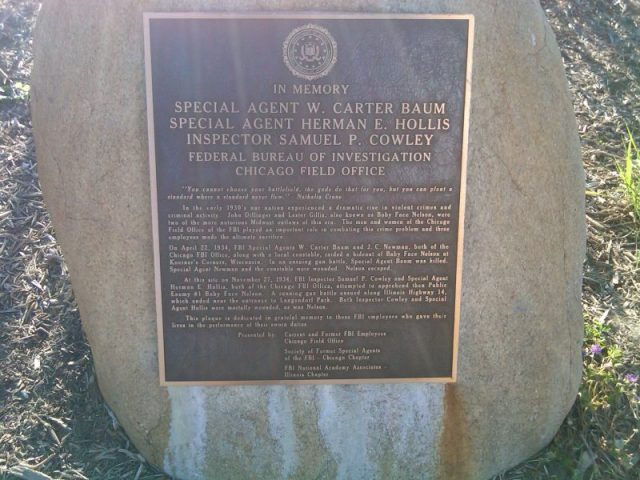 The police tracked them down, however the gang was alerted by barking dogs. They left weapons and money at the lodge in their haste to escape. Nelson took refuge in a local home but when the FBI came around warning neighbors of events at the lodge, Nelson burst out the door and fired at the agents, killing one.

He returned to Chicago, met up with Chase and Helen, and rented a place in Lake Geneva, Wisconsin to lie low for a while. That didn’t last very long, and, within a week, he was involved in a robbery and murder in South Bend, Indiana. After their return to Chicago, the gang was approached by unknowing police officers who were shot before the men ran off. 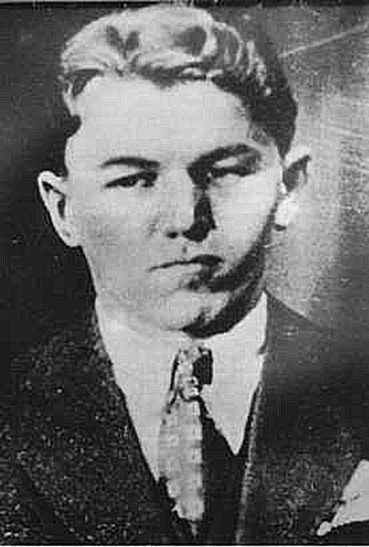 When Dillinger was killed by the FBI in July of 1934, Baby Face Nelson became “Public Enemy Number One” with a reward of $5,000 on his head. What was left of the gang took off for California and stayed there for a few weeks. They returned to Chicago and began plans for another bank robbery.

The FBI had received word that Nelson was back in town, and four agents were sent out. Chase and Nelson escaped after a gunfight with the first two agents and passed the other two agents on the road. 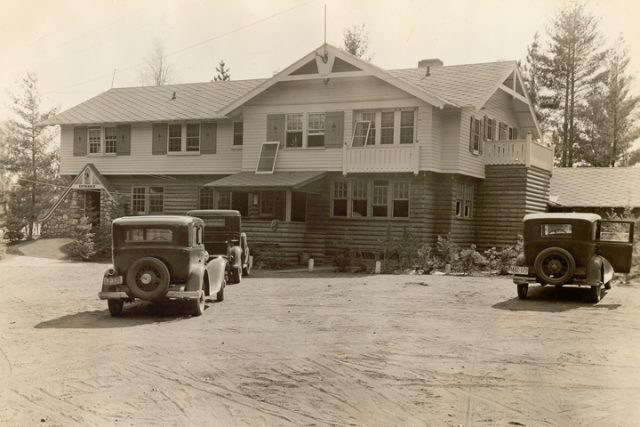 Special Agent Herman Edward Hollis and Inspector Samuel P. Cowley turned their car around and began pursuing the criminals. A gunfight killed Hollis and mortally wounded Cowley. This gunfight, however, was the last for Nelson. Helen and Chase put their belongings into the FBI agents’ car, and they raced off, with Nelson bleeding profusely from gunshot wounds.

Take a look at some interesting 1920s gangster slang:

A few hours later, Nelson was dead at the age of twenty-five. His body was found wrapped in a blanket next to a cemetery in Niles Center, Illinois.

Read another story from us: The 7 Most Notorious Female Gangsters

Helen spent a year and a day in prison and returned to Chicago to live a quiet life until she died in 1987. Chase spent about thirty years in prison and died in 1973. Nelson and Helen are buried in Saint Joseph Cemetery in Wilmette, Illinois under the name of Gillis.

« Kirk Douglas Turns 102! What Friends and Family Say About him Today
Giant Concrete “Sound Mirrors” were Used to Detect Enemy Aircraft Before Radar »