The last time Arnold Schwarzenegger’s Terminator was seen on screen, he was an aging version with the nickname “Pops” in 2015’s Terminator: Genisys.

For the sixth movie — which has the working title Terminator: Dark Fate — producer James Cameron and director Tim Miller are taking the T-800 into new and dangerous territory.

IGN spoke to Cameron about the change at the premiere for Cameron’s latest sci-fi epic Alita: Battle Angel. He revealed that Schwarzenegger will be “a different Terminator than you’ve ever seen before, I mean literally he’s a different chassis number but he’s also a very different guy than you’ve seen before.” 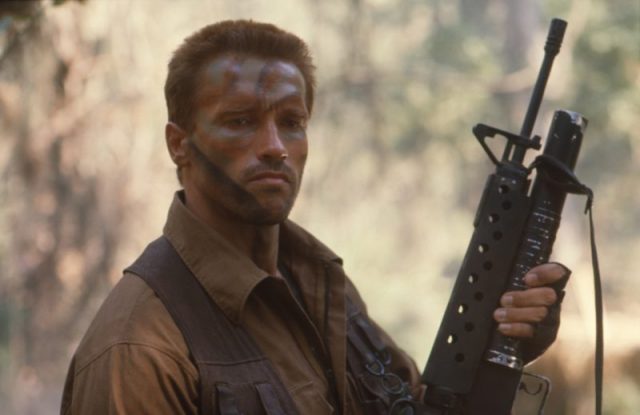 Arnold Schwarzenegger on the set of ‘Predator’. Photo by Sunset Boulevard/Corbis via Getty Images

Dark Fate is terminating Parts 3 – 5 of the franchise and creating a direct follow up to 1991’s Judgment Day. The latest chapter also brings back Linda Hamilton as Sarah Connor.

Cameron’s involvement stopped with that entry and commentators believe the reboot to be a positive step. As The Hollywood Reporter (THR) observes, “The main reason why the Terminator has acquired so much rust over the years is because Terminator 2: Judgement Day (1991) ended the story so perfectly.” 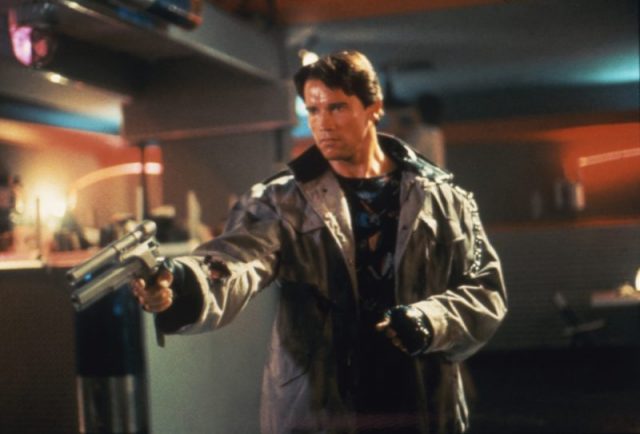 Actor Arnold Schwarzenegger on the set of ‘Terminator’. Photo by Sunset Boulevard/Corbis via Getty Images

Plot-wise, the movie is “taking the series back to its female-focused roots with two new characters, Grace and Dani portrayed by Mackenzie Davis and Natalia Reyes who will be trained by a battle-hardened Sarah.”

Pivotal character and future hero of the machine-killing resistance John Connor only has a minor role according to reports. 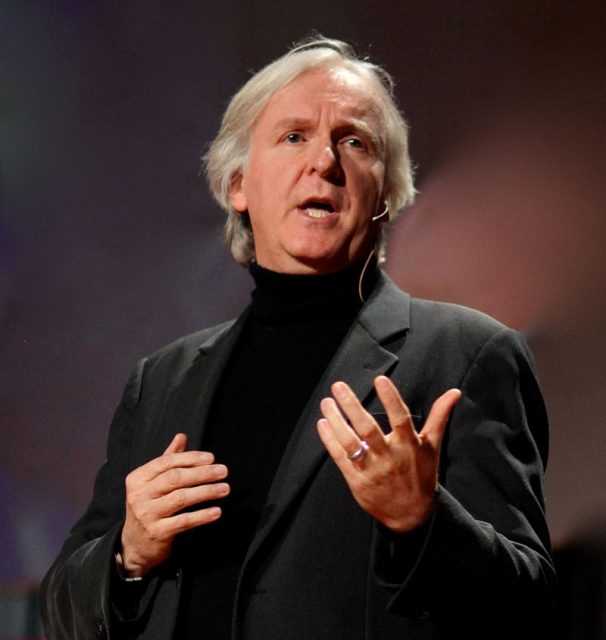 James Cameron in February 2010. Photo by Steve Jurvetson CC BY 2.0

Arnie has appeared in all the movies in some capacity. Terminator 3: Rise of the Machines (2003) saw him battling a female Terminator (Kristanna Loken) and fifth entry Genisys pitched him against a world-ending computer system. 2009’s Salvation came in between and employed Schwarzenegger’s likeness for a CGI cameo.

He recently revealed he wasn’t keen on James Cameron wanting to make the Terminator a hero in T2. During a candid interview, he also talked about the demands a Cameron shoot can place on an actor. 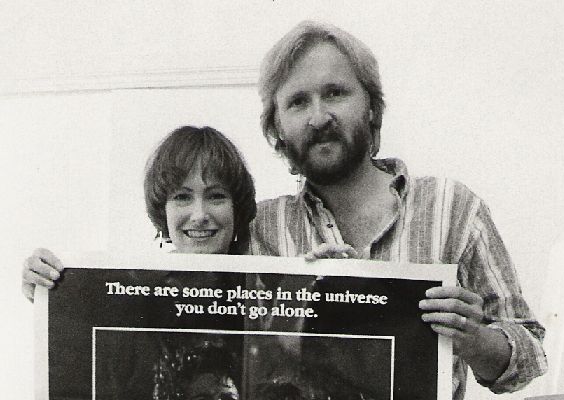 “James Cameron is one person before the movie starts and another person when the movie begins,” he said. “And he is sometimes unrecognizable because he locks into kind of a mode… Like a machine and he clicks into that, and he only sees the movie. Which is a strong asset to have this kind of a strong vision and determination and passion and talent. But… Don’t get in his way.”

While Miller (Deadpool) is in the director’s chair, Cameron is heavily involved on the creative side alongside screenwriter David S. Goyer.

He helped devise the story with Miller and was instrumental in attracting both Schwarzenegger and Hamilton back to the fold. 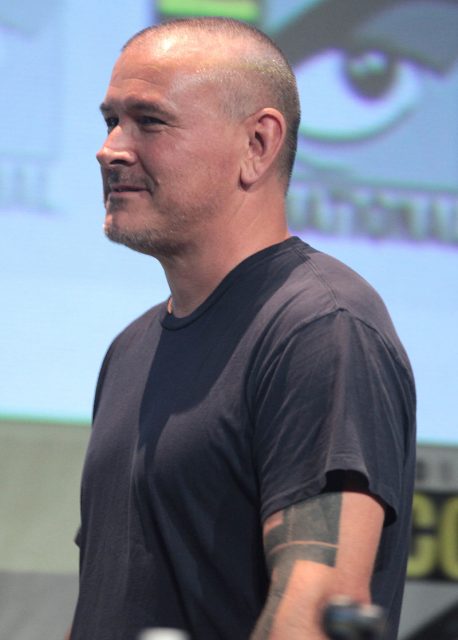 THR sees the sixth film as reflecting Cameron’s current preoccupations. Taking the famous line of “There’s no fate but what we make for ourselves” it writes, “Should humanity’s fate be bright or dark, it’s one of our own making, at least going by the rules of T2.

Cameron has of course become increasingly invested in environmentalism over the years and his Avatar films hinge on our relationship with nature … Terminator: Dark Fate could be an alternate route through which Cameron reflects on how humans’ reliance on war and technological weapons has sealed their fate.”

However it ends up, it shows the producer’s growing interest in revisiting past glories. There’s speculation he’ll come back to the Alien franchise, having made the second movie in 1986. Cameron follows in the footsteps of original Alien director Ridley Scott, who made his own comeback to the series in recent years.

Meanwhile, the “Austrian Oak” is looking to revive Conan The Barbarian, though his age (71) may preclude him from swinging too many swords.

Dark Fate may turn out to be a nest egg for the pair, as well as a potentially inspired addition to the Terminator saga.