Why are British soldiers known for wearing mustaches? It was actually the law. From 1860 to 1916, the British Army imposed mandatory dress regulations on their soldiers, including the requirement to have a mustache.

Up until this directive was passed in the mid 19th century, facial hair of any kind was uncommon for British troops. Occasionally, infantry pioneers would grow beards, but mustaches were especially rare. The oddly specific regulation of facial hair came unsurprisingly from the French, whose soldiers in the 18th century had a tendency to boast mustaches as a declaration of their virility and strength. 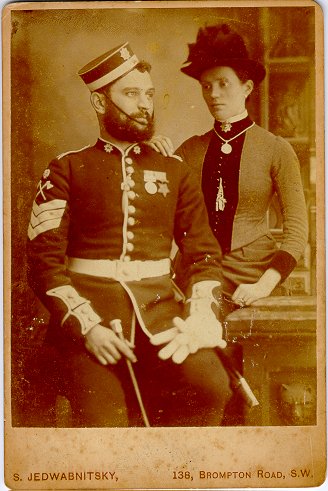 By the second half of the 19th century, beards were largely allowed in the British military.

It took a century to catch on in Great Britain, where facial hair was frowned upon at home, but found new lodgings on the faces of soldiers in the East India Company’s Bombay Army, for whom mustaches officially became part of the troops’ dress code in 1854.

Around the same time, across the globe the Crimean War was in full swing. It isn’t technically true to say that mustaches were compulsory for British troops, but the official regulation did prohibit shaving above one’s top lip, essentially enforcing the necessity to grow a mustache – unless you weren’t able to. 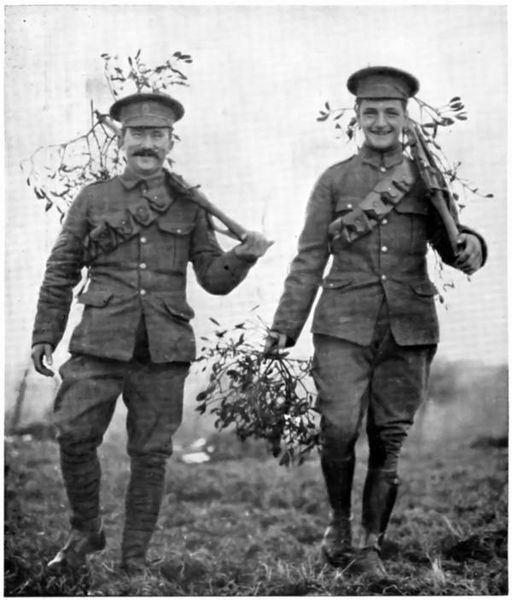 This lead to new forms of self-expression as mustaches reached new heights, lengths, and shapes, some simply lining a soldier’s upper lip, some going completely over the top (and sides). The mustache became an official symbol of every regiment of the British Army with the passing of Command Nº 1,695 of the King’s Regulations in 1906. It stated:

The hair of the head will be kept short. The chin and the under-lip will be shaved, but not the upper lip. Whiskers, if worn, will be of moderate length. 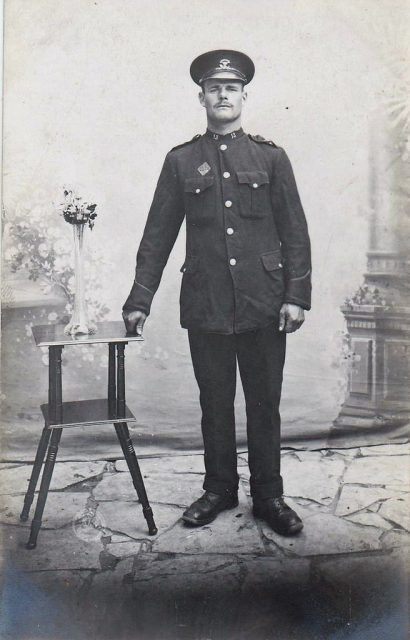 Thus the mustache was a compulsory accessory to every member of the British Army’s uniform. Where did the trend originate from? The French weren’t inventors of the style, though they did lend the word to the English language.

The French themselves borrowed the term from the Italians who inherited it from Latin who in turn borrowed the word from ancient Greek, thus proving an almost untraceable beginning of the mustache in general – let alone military – fashion. 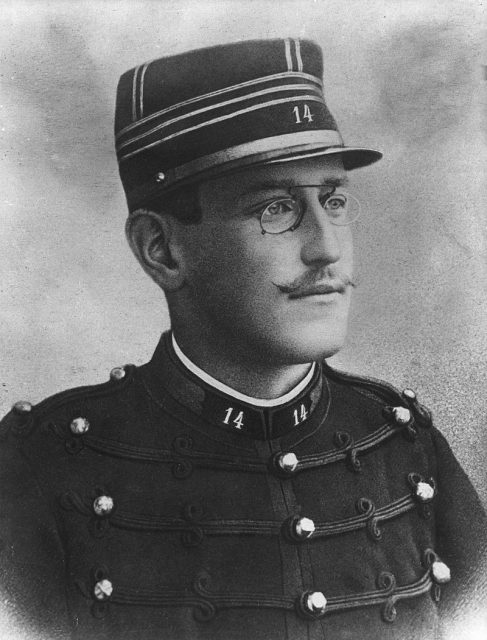 The grooming (or lack thereof) trend surfaced irregularly across the world. Upon the British colonization of the Middle East, mustaches had been uncommon for their own troops, though flourishing upon the faces of Arab and Indian men alike. The latter discredited men with shaved faces, seeing them as juvenile and un-manly. The former associated the presence of facial hair with power.

Though shaving was meant to be punished as severely with imprisonment, such a penalty was rarely enforced. The threat of it came to an end in 1916, when General Sir Nevil Macready dropped the regulation as well as his own facial hair: the General hated wearing a mustache and dispensed of its regulation for his own benefit. 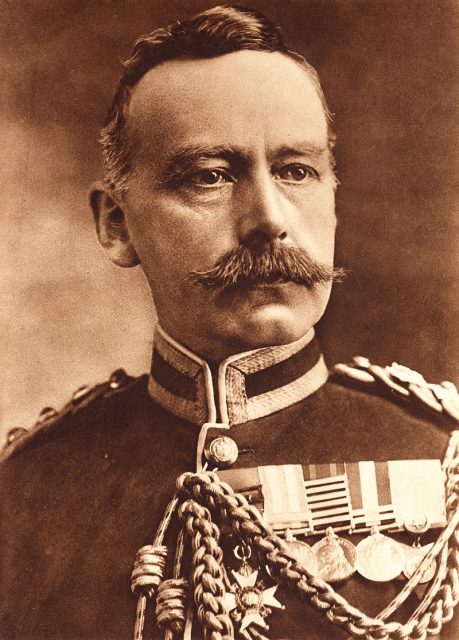 Even before his official decree, the enforcement of mustaches among soldiers was fading fast in the Great War, a time during which developing chemical warfare required the use of gas masks. In order for these gas masks to be effective, the wearer needed a tight seal which would be difficult to obtain with a mustache.

Today, facial hair is usually forbidden for this very reason. Religious Sikhs and Muslims, for example, are granted an exception, as are men who grow facial hair for medical reasons (because of a skin condition that renders them unable to shave). Those who do grow facial hair may be required to maintain a shaved section that allows a tight seal on gas masks. 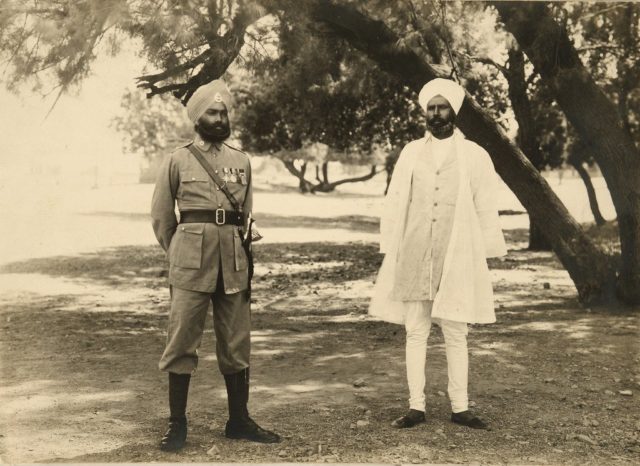 The regulation against facial hair seems to be enforced as strongly as its prior opposite regulation. At least, it’s being more and more loosely adhered to. Members of the British Army stationed in the Middle East are sporting stubble if not full mustaches and beards. This permits them to blend in more with local men in the region.

The British Navy, however, has always allowed beards to be worn. Oddly enough, mustaches are required with them: they can not be worn without being accompanied by a beard. Anyone who can’t grow a mustache has to go clean shaven.