Rotten eggs can smell pretty bad, imagine the stench of rotten eggs from the Roman Empire! Great Britain is a place rich in history, a place that lures archaeologists and scientists of all stripes who are anxious to delve into the country’s complex past. Teams of diggers never know for sure what they might uncover, which is, of course, part of the allure — archaeologists live as much for the hunt as they do for the prize.

So when archaeologists began digging in central England near Aylesbury, Buckinghamshire, they were thrilled with the discovery of four ancient, Roman eggs. Real eggs; not jewelled eggs, not stone eggs, not carvings in the shape of eggs — actual eggs that are many thousands of years old. The dig began in 2007 and lasted until 2016; the team’s findings were recently published by Oxford Archaeology.

Those findings have caused quite a stir in archaeology circles, because the team was able to recover one of the eggs without damaging it. It is, therefore, the only Roman egg ever found in England, quite an accomplishment for the team. 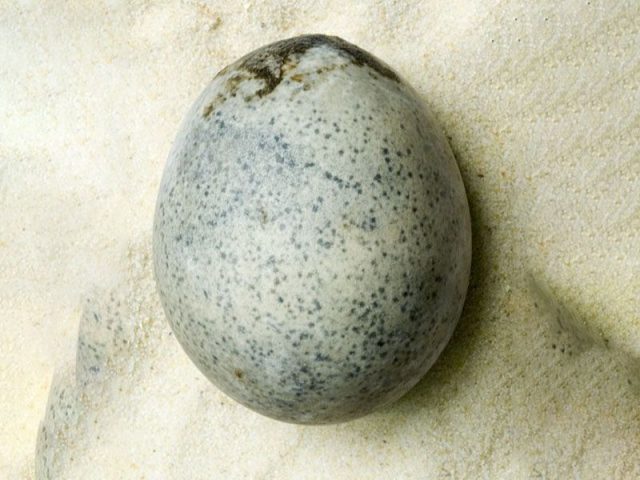 The 2 eggs that cracked open emitted a “sulfurous aroma” during excavation. Here is the one remaining intact egg. (Oxford Archaeology)

The site is something of a watery pit, which is why the eggs were preserved so well, according to project manager Stuart Foreman. “There’s a very good reason it’s the first and only find in the U.K.” he explained to news website smithsonian. “In a pit that has been water logged for thousands of years you get things that would never survive in a dry environment. But it’s incredible we even got one out. They’re so fragile.”

Two of the eggs cracked and when that happened an extremely foul “sulfurous odour” immediately made its way into the nostrils of the finders. But even that couldn’t dampen the team’s thrill at finding the eggs so perfectly preserved, with one of them completely intact. 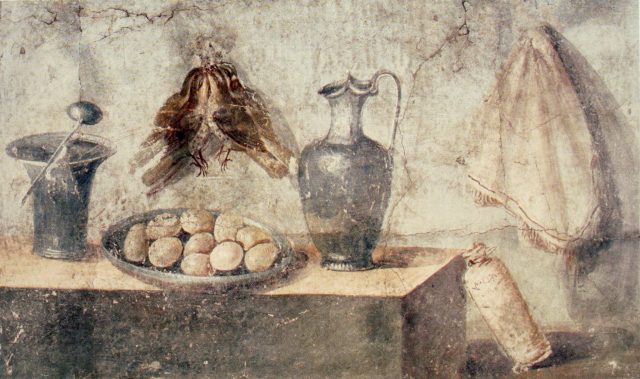 The site, experts believe, was once a thriving beer brewing site, but its purpose morphed in about the 3rd century A.D., and it became a kind of wishing well. Archaeologist Edward Biddulph, who examined objects from the site for about three years, told the Independent, “passersby would have perhaps stopped to throw in offerings to make a wish for the gods of the underworld to fulfil.”

That, he suggested, explained the presence of such rare items as leather shoes, a wooden basket and even tools.  He added, “The Romans associated eggs with rebirth and fertility, for obvious reasons. We have found chicken bones and broken egg shells in Roman graves before, but never a complete egg.” 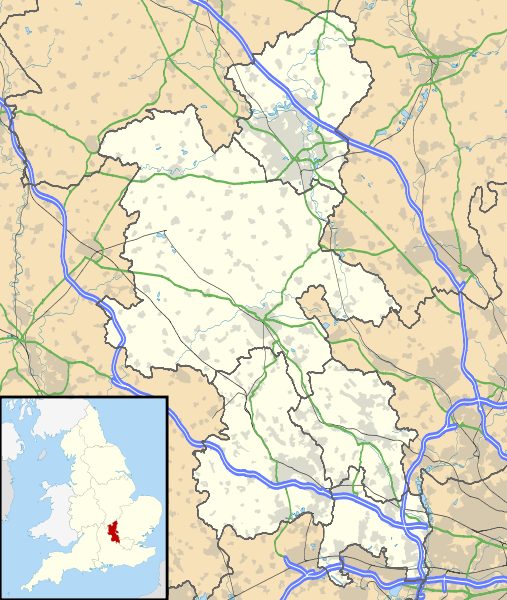 To think that an egg, fragile even when brand new, could survive all these centuries is astonishing, And imaging that the team was able to retrieve it whole, without a single crack, is every bit as astonishing.

There is in existence one other complete egg; it was found in the burial site of a child, whose hand was clutching it. Remarkably, archaeologists at that site, in Rome, were able to dislodge it without breaking it.

This egg in England, along with other artifacts found at the site, are being prepared for public display, and will go on exhibition at the Buckinghamshire County Museum soon. A date for the show has not been announced yet; that depends on how quickly the team can ready the artifacts.

The site is eventually going to be the home of community buildings and housing, owned and operated by the Berryfields Consortium. The company agreed to allow the dig to proceed before any move is made toward modernizing and developing it.

And what terrific discoveries they made: most importantly, the egg. While to people not in the profession it may seem like a whole lot of fuss over a simple egg, archaeologists know better. They see our history in these living, organic objects, and read them like tarot cards to learn about the culture that surrounded them.

Related Article: The ‘Ketchup’ of Ancient Rome is Showing up Again in Modern Kitchens

« $66M Stolen Klimt Painting Found Right at the Gallery it was Stolen From
What a Year for History! The 8 Biggest Events that made 2019 Amazing »