The Lake Michigan Triangle: And You Thought The Bermuda Triangle Was Bad

Everyone is familiar in one way or another with the southern Atlantic’s Bermuda Triangle. Known for its shipwrecks, downed planes, and unexplained disappearances, it’s a staple of sea lore. However, there’s a stretch of water that easily rivals it: the Lake Michigan Triangle.

The Lake Michigan Triangle is a section of Lake Michigan that’s considered especially treacherous to those venturing through it. It stretches from Manitowoc, Wisconsin, to Ludington, Michigan, before heading south to Benton Harbor, Michigan.

It was first proposed by Charles Berlitz. A proponent of the Bermuda Triangle, he felt Lake Michigan was governed by similar forces. This theory was presented to the public in aviator Jay Gourley’s book, The Great Lakes Triangle. In it, he stated: “The Great Lakes account for more unexplained disappearances per unit area than the Bermuda Triangle.” 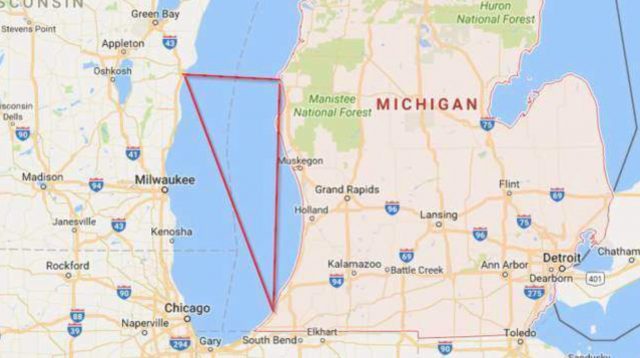 The Lake Michigan Triangle is believed to have caused numerous shipwrecks and aerial disappearances over the years. It’s also been the scene of unexplained phenomena, from mysterious ice blocks falling from the sky to balls of fire and strange, hovering lights. This has led many to believe extraterrestrials are drawn to the area, or that it’s home to a time portal.

Disasters on the water

Reports vary as to when strange occurrences started happening on the waters of Lake Michigan. Some trace it back to the 1679 disappearance of the Le Griffon, while others reference the 1891 disappearance of the Thomas Hume. The ship was transporting lumber when it mysteriously vanished. Despite attempts to locate it, it remained lost until an A&T recovery dive team came upon it in 2006.

Another mysterious incident believers in the Triangle reference is that of the Rose Belle. In 1921, the ship was transporting supplies when it was found overturned in the water. Despite appearing to have been involved in a collision, there were no other shipwrecks or reports of an accident. What’s more, the 11-person crew was nowhere to be found. 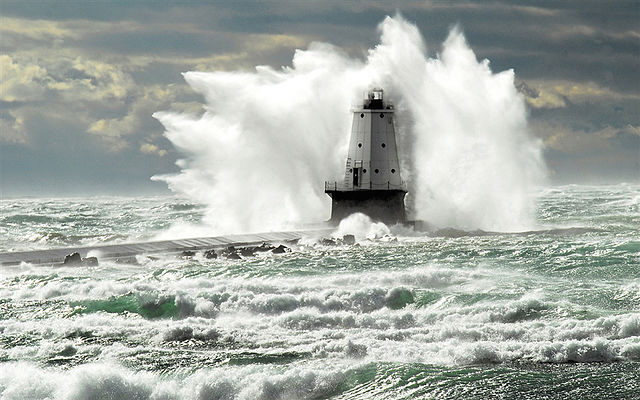 Eerie disappearances have continued to occur along the lake’s waters. On April 28, 1937, Captain George R. Donner of the freighter O.M. McFarland went to rest in his cabin after hours of navigating his crew through icy waters. As the ship approached its destination at Port Washington, Wisconsin, a crewmember went to wake him up, only to find him missing and the door locked from the inside. A search of the ship turned up no clues and Donner hasn’t been seen since.

The disappearance of Northwest Airlines flight 2501

Theories surrounding UFOs and extraterrestrials roaming the skies of the Lake Michigan Triangle are spurred on by the mysterious disappearance of Northwest Airlines flight 2501. The plane was traveling from New York to Seattle, with a stop in Minneapolis, on June 23, 1950, when it seemingly disappeared out of the sky. 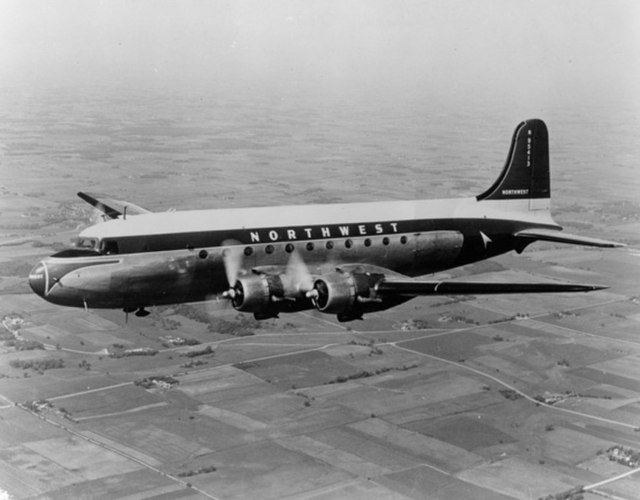 At 11:37 p.m. that evening, its pilot requested a descent from 3,500 to 2,500 feet due to an electrical storm. The request was denied and minutes later, the plane disappeared from radar. Despite a massive search effort, only a blanket bearing the Northwest Airlines logo was located to indicate the plane had gone into the water.

As days passed, partial remains began to wash ashore across Michigan, but the plane never resurfaced. According to two police officers who were near the scene, there had been a strange red light hovering over the water just two hours after the plane disappeared. This has led some to theorize it was abducted by aliens. However, their reason for taking the aircraft remains a mystery.

Steven Kubacki was a 23-year-old student at Hope College in Holland, Michigan. On February 20, 1978, he was on a solo cross-country skiing trip near Saugatuck, Michigan, when he disappeared. The next day, snowmobilers found his equipment abandoned, and police located his footprints on the ice. The way they abruptly ended suggested Kubacki had fallen through the ice and died of either hypothermia or by drowning. 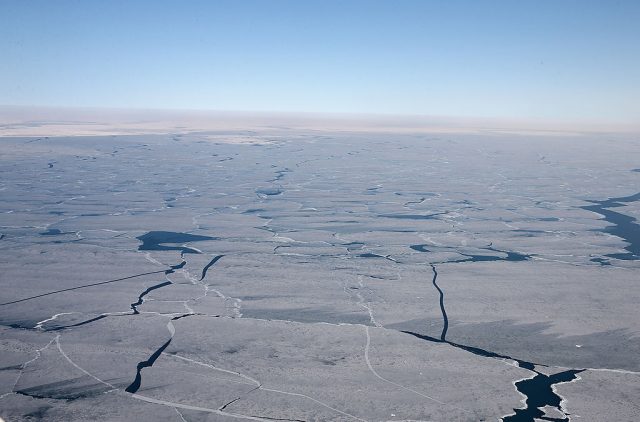 The mystery appeared all but solved until May 5, 1979, when Kubacki showed up in Pittsfield, Massachusetts. Fifteen months after seemingly disappearing into the icy depths of Lake Michigan, he found himself lying in the grass, some 700 miles away.

Kubacki told reporters he had no memory of the past year and a half. When he awoke, he was wearing weird clothes and his backpack contained random maps. This led him to believe he’d been traveling. He also had a T-shirt from a Wisconsin marathon, which he explained by saying, “I feel like I’ve done a lot of running.” 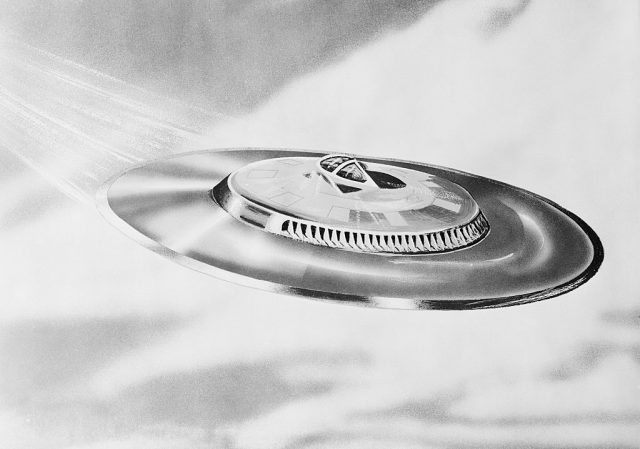 The location of Kubacki’s disappearance has led many to suggest he was yet another victim of the Lake Michigan Triangle. While there are those who believe him to be lying regarding his supposed amnesia, others feel an alien abduction is the reason behind his disappearance and lack of memory.

Why is the Lake Michigan Triangle such a powerful force? A popular theory surrounds its very own underwater Stonehenge, discovered in 2007 by Northwestern Michigan College professor Mark Holley.

According to Holley, he and his team discovered the rock formation 40 feet below the waters of Lake Michigan while mapping shipwrecks. It features a similar alignment to the famous formation found in England, except it has one outlying boulder with what’s believed to be an ancient carving of a Mastodon.

Many experts are skeptical of the discovery, with Holley acknowledging that experts are needed to confirm its existence. Its exact location hasn’t been revealed, due to ongoing research and out of respect for the nearby Grand Traverse Bay Native American community.

More from us: 130 Dwellings Found At Ringheiligtum Pömmelte, ‘Germany’s Stonehenge’

Given the mythology and alleged paranormal aspects of England’s Stonehenge, it’s theorized the one beneath Lake Michigan contains similar properties. Could this be the explanation behind the strange happenings within the Triangle, or is the explanation more rational, like bad weather?