Ringheiligtum Pömmelte, often referred to as “Germany’s Stonehenge,” is in the news again for another archeological discovery.

Ringheiligtum Pömmelte is best known for its gruesome ritualistic sacrifices, but many people called this site home according to the most recent excavations. Archaeologists have just uncovered 130 dwellings, showing for the first time that Ringheiligtum Pömmelte was not just a killing site, but also a sprawling domestic settlement. 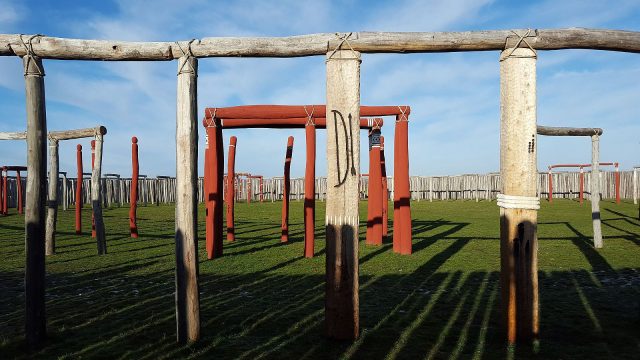 The site was first discovered by a pilot in 1991. Unlike Stonehenge, which is made primarily of stones, Ringheiligtum Pömmelte is made almost entirely out of wooden posts, with only a few stone markers used for its circular shape.

A 2018 excavation at Ringheiligtum Pömmelte found remains of children, teenagers, and women — many of which had skull fractures and rib punctures — who were thought to have been killed in some sort of ritual. 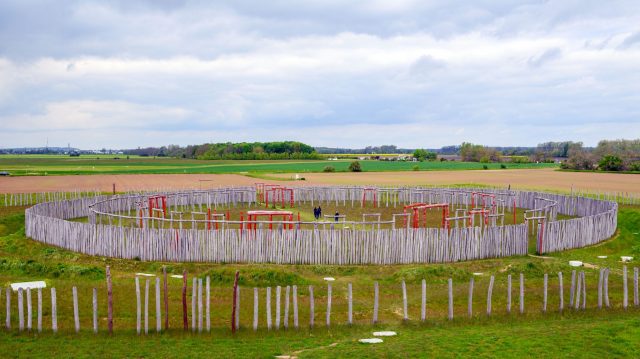 Current excavations being done by The State Office for the Preservation of Monuments and Archeology at the site of Ringheiligtum Pömmelte. (Photo Credit: Klaus-Dietmas Gabbert/ picture alliance via Getty Images)

Until recently, historians and archaeologists believed that the site was used primarily as an execution site only. However, an ongoing excavation that began in May 2021 found more than 80 complete house plans totaling 130 dwellings.

The remains of these houses date from the Late Neolithic period (late Stone Age) until the early Bronze Age, or from about 2300 BCE until 2050 BCE, when the area was abandoned for unknown reasons. 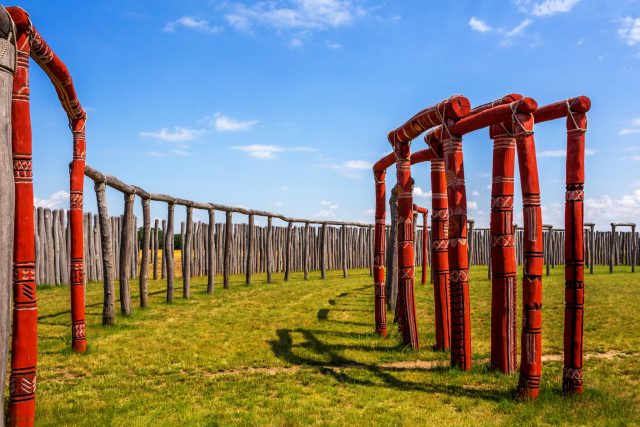 The dates associated with these dwellings are both very interesting and very perplexing for experts because they suggest two substantially different time periods and very different cultures of people living there.

The earliest dwellings uncovered likely belonged to the Bell Beaker culture from about 2800 BCE, who may have been responsible for building the original monument. However, the vast majority of the homes discovered date to about 2200 BCE, belonging to people of the Unetic culture. Along with these dwellings, 20 ditches and two burials have also been uncovered. 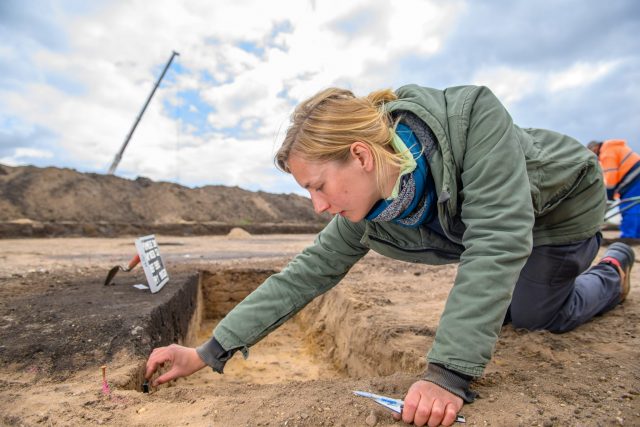 When Ringheiligtum Pömmelte was first discovered in 1991, experts believed that it was likely used as a seasonal gathering place to celebrate astronomical changes.

The 2018 excavation further changed experts’ ideas about the purpose of the site. The new discovery of residential dwellings at the site makes its true purpose even more mysterious. 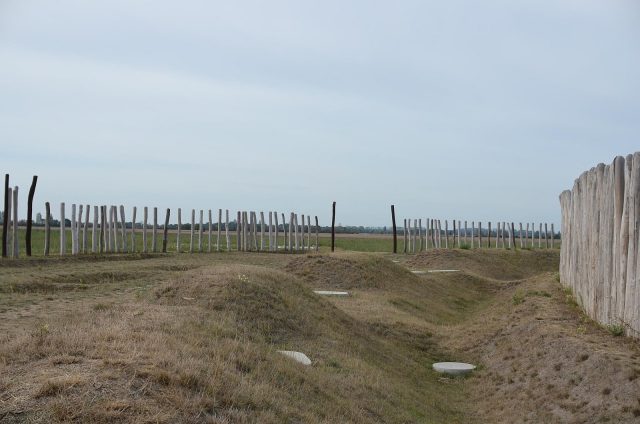 More from us: Australia’s Mysterious Somerton Man May Soon Have His Name Back

Ringheiligtum Pömmelte is located about 85 miles south of Berlin. It comprises seven concentric circles, the largest with a diameter of 380 feet — 50 feet wider than England’s Stonehenge.

Excavations of Ringheiligtum Pömmelte will continue until October, 2021. Hopefully, more clues get unearthed during this dig to discover the true purpose of this site.