Sir Ernest Shackleton’s lost Endurance ship is a topic of legend. The ship went down in the Antarctic’s Weddell Sea during the explorer’s ill-fated 1914–17 expedition, marking the end of the “Heroic Age” of Antarctic exploration. There have been many attempts to locate the wreck over the years, with another set for early 2022.

Planning and fundraising for the expedition occurred in the years leading up to the Endurance setting sail from Plymouth in August 1914. After numerous stops on their way to the Weddell Sea, Shackleton and his crew of 27 entered the dangerous sea passage in January 1915. 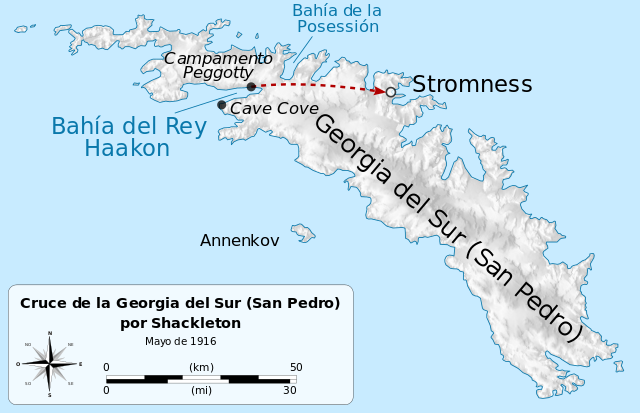 The Endurance became trapped in sea-ice in the Weddell Sea for over 10 months before ultimately being crushed by the ice floes and sinking. Shackleton and his crew escaped on the ship’s lifeboats and made their way to Elephant Island on the northeast tip of the Antarctic Peninsula.

Stranded, the men had to contend with a severe food shortage, which led them to shoot the expedition’s dogs for food and survive off penguins and seal meat. Eventually, Shackleton and some of the crew, including Tom Crean and navigator Frank Worsley, set out in search of aid. 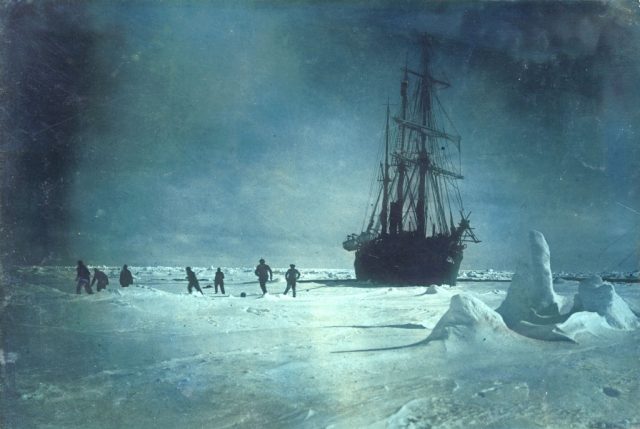 The group trekked over the mountains and ice fields of the British Overseas Territory to the Stromness whaling station. While the distance was only 30 kilometers, it took a long time to reach, as they had to traverse the mountain peaks. At one point, they even made a wrong turn.

Eventually, they reached the whaling station and those who had stayed behind at the impromptu encampment on Elephant Island were rescued. The expedition saw no casualties, and all the crew members returned home.

The Endurance has become enticing to those interested in locating shipwrecks. However, few have undertaken the search, given the treacherousness of the Weddell Sea. Reaching the location means navigating the waters east of the Larsen Ice Shelf, a difficult task for even modern icebreakers. 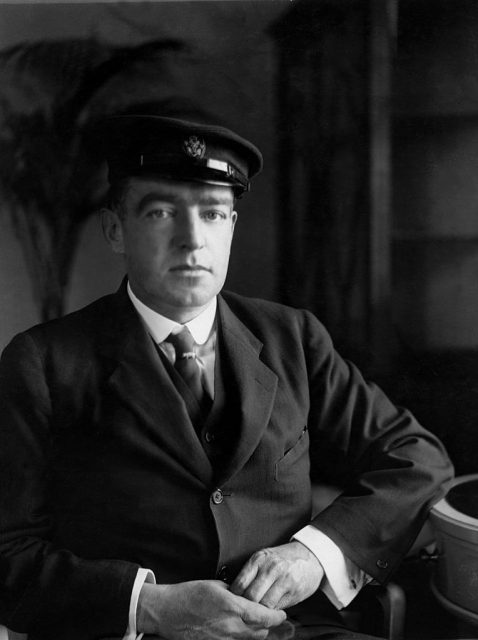 A team of scientists attempted the search in 2019, but they abandoned the attempt due to deteriorating weather conditions. Before vacating the area, they’d sent an autonomous underwater vehicle (A.U.V.) into the depths of the Weddell Sea, only to lose contact with it 20 hours after it was deployed.

The team, led by marine archaeologist Dr. John Shears and director of exploration Mensun Bound, are looking to make a second attempt. It’s being funded by the Falklands Maritime Heritage Trust, and if approved by the U.K.’s Foreign and Commonwealth Office, is scheduled to set off from Cape Town, South Africa, in late February 2022. 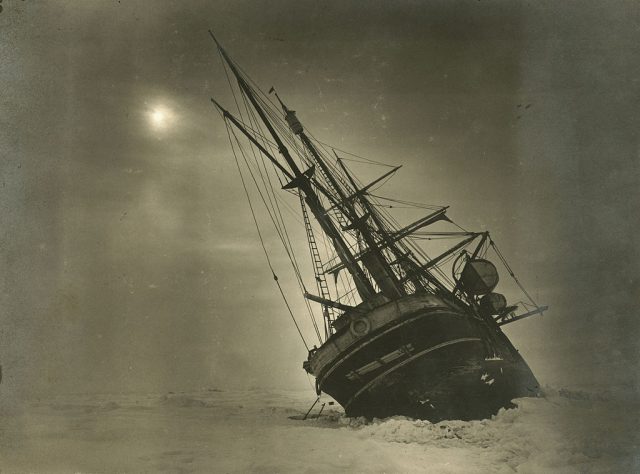 The expedition, dubbed “Endurance22,” will set sail on the South African-registered research ship the S.A. Agulhas II. The crew will feature submersible experts with the U.S.–U.K company Ocean Infinity, who will use a Saab Sabertooth to locate the wreck below the water, along with satellite data from the German space agency’s TerraSAR-X platform.

“Attempting to locate the wreck of Endurance, something long thought impossible and out of reach, is an immensely exciting prospect,” said Bound in a press release. “Given the harshness of the Antarctic environment, there are no guarantees of success, but we remain inspired by the great Antarctic explorers and embark on Endurance22 with high hopes.”

Looking to analyze the wreck’s condition

The Endurance has been designated a monument under the International Antarctic Treaty, meaning the researchers can’t disturb the wreck in any way. As such, the plan is to map out and photograph it, without retrieving any artifacts.

“The ship has become an icon,” Dr. Shears told the BBC. “Shackleton’s epic story of survival strikes a chord right across the ages. And of the shipwrecks out there, it is the most famous one still left to be discovered and also the most difficult to locate. If we can identify it, we’ll inspect it, and make a detailed 3D scan of it using lasers. And we hope to broadcast all of this at the time.” 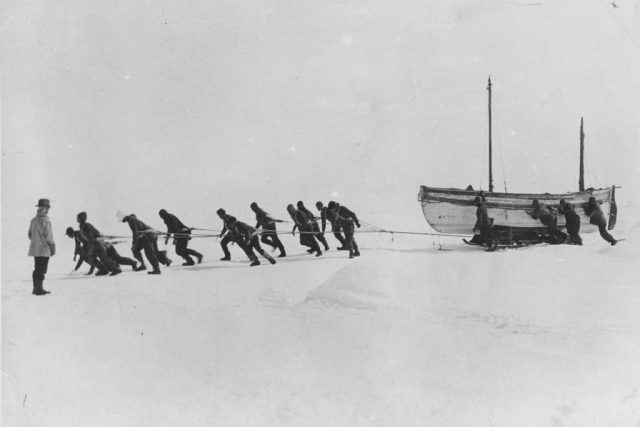 One of the biggest questions surrounding the wreck relates to its state. The Antarctic waters are unique in that their depth and temperature present the likelihood the ship is still intact. Sediment deposition is also believed to be relatively low, around 1 millimeter per year, meaning the Endurance is probably still atop the underwater terrain. 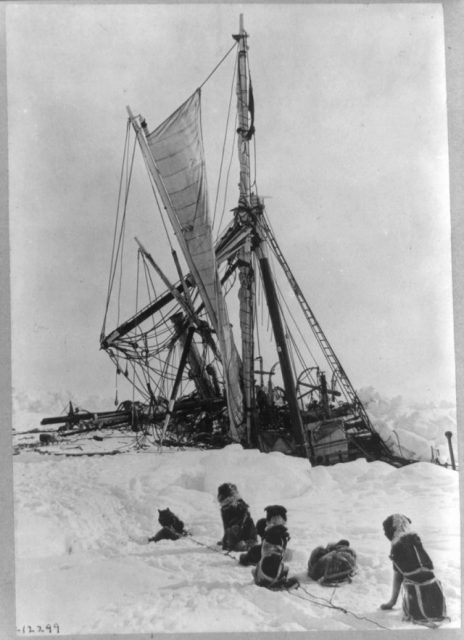 More from us: Archaeologists Say This Derbyshire Sandstone Cave Could Once Have Housed A King

The frigidness of the waters means sea life known for degrading sunken wrecks aren’t present, according to Dr. Shears: “We know that the ship-boring mollusks that normally devour wooden shipwrecks to the north can’t survive in the cold waters of the Antarctic. But you’ve got a big source of carbon in the wood, so we may well find some very interesting things actually living on the wreck. We might even find we’ve got some new species.”

The team plans to train its crew and test equipment in late 2021.

« 11 Meryl Streep Facts That Are Almost As Iconic As She Is
Were Rising Gas Prices To Blame For The Decline Of The Hippie Trail? »