Arguably best known for her role as Holly Golightly in Breakfast at Tiffany’s, Audrey Hepburn is a true Hollywood icon. Her outfit from the movie alone, an elegant black dress and pearl necklace, is one of the most replicated looks in popular culture. But before making that movie, it was another film that catapulted her into fame — Roman Holiday.

The movie is considered by many to be a timeless romantic comedy, despite the tear-jerking ending. It is this scene that is one of the most memorable of the movie, when Hepburn’s character must bid a teary farewell to her love interest. As it turns out, the tears she shed while filming the scene were real. Here’s why.

Her break into stardom

Hepburn was born Audrey Kathleen Ruston in Belgium before attending school in England as a child. At the outset of the Second World War, her family decided to move to the Netherlands as they believed the neutral country would be safe. Instead, she lived through the German occupation of the country, while still managing to take dance lessons, go to school, and work with the Dutch resistance. 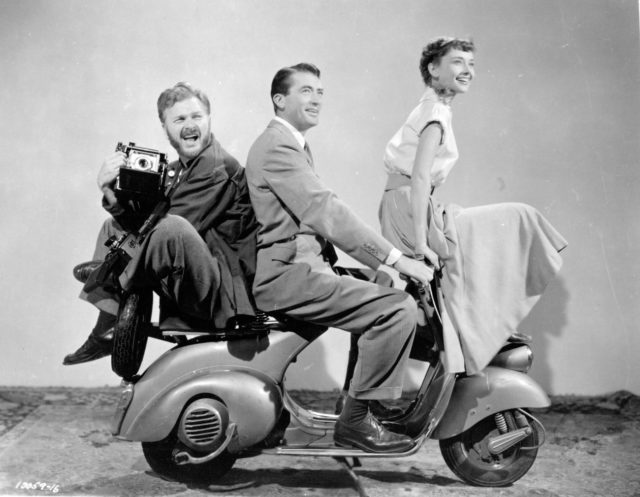 When the war ended, she began working on some small productions, one of which took her to film in Monte Carlo. It was there that she met Colette, the author of the novel Gigi, which was slated for an adaption into a play. Colette believed that Hepburn was the perfect likeness for the lead and so she was cast in the role. The play opened in 1951, and she was heavily praised for her performance.

The same year she starred in Gigi, Hepburn was asked to do a screen test which was sent to William Wyler, the director of Roman Holiday. He and the other producers thought that she was the perfect fit, and she was cast in the role. The movie was filmed throughout Rome. 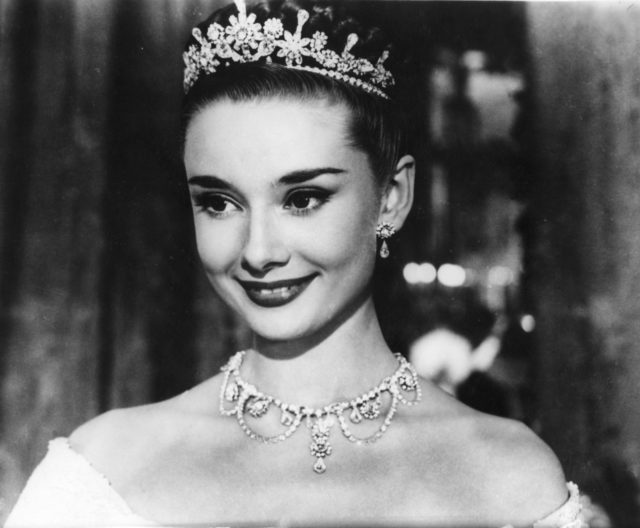 The film was about a princess, played by Hepburn, who runs away from her embassy in Rome only to meet and fall in love with an American journalist, played by Gregory Peck. Sadly, Hepburn and Peck’s characters never get their fairytale happy ending. This involved the two leads filming an emotional scene near the end of the movie, where Hepburn let out real tears.

Her tears were very real

Initially when they were filming their goodbye scene, Hepburn struggled to get any tears to fall at all. She told the Washington Post, “I couldn’t cry. I thought I was crying. I was pretending to cry, but it was no good at all.” To remedy the situation, they tried to use glycerin but it just didn’t work the way they wanted it to. 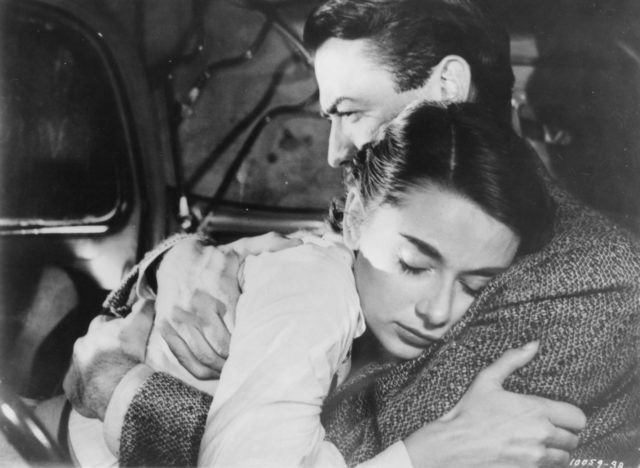 When she later recalled filming the scene, Hepburn said “The night was getting longer and longer, and [Wyler] was waiting. Out of the blue, he came over and gave me hell. ‘We can’t stay here all night. Can’t you cry, for God’s sake?’ He’d never spoken to me like that … I broke into such sobs and he shot the scene and that was it.”

Apparently, Wyler apologized in the end, saying he had yelled at her because he needed to do something to make her cry. Despite how heartfelt and emotional the goodbye scene in Roman Holiday may look, you now know that Audrey Hepburn was crying because her director yelled at her.