Atlantic City is a resort city in Atlantic County, New Jersey, known for its casinos, boardwalk and beach. In 2010, it had a population of 39,558.Atlantic City was incorporated on May 1, 1854, from portions of Egg Harbor Township and Galloway Township.The city borders Absecon, Brigantine, Pleasantville, Ventnor City and West Atlantic City.Atlantic City was the inspiration for the original version of the board game Monopoly. It is on Absecon Island, on the Atlantic coast

Like many older east coast cities after World War II, Atlantic City became plagued with poverty, crime, corruption, and general economic decline in the mid-to-late 20th century. The neighborhood known as the “Inlet” became particularly impoverished. The reasons for the resort’s decline were multi-layered. First of all, the automobile became more readily available to many Americans after the war. Atlantic City had initially relied upon visitors coming by train and staying for a couple of weeks. The car allowed them to come and go as they pleased, and many people would spend only a few days, rather than weeks. Also, the advent of suburbia played a huge role. With many families moving to their own private houses, luxuries such as home air conditioning and swimming pools diminished their interest in flocking to the luxury beach resorts during the hot summer. But perhaps the biggest factor in the decline in Atlantic City’s popularity came from cheap, fast jet service to other premier resorts, such as Miami Beach and the Bahamas.

The city hosted the 1964 Democratic National Convention which nominated Lyndon Johnson for President and Hubert Humphrey as Vice President. The convention and the press coverage it generated, however, cast a harsh light on Atlantic City, which by then was in the midst of a long period of economic decline. Many felt that the friendship between Johnson and the Governor of New Jersey at that time, Richard J. Hughes, led Atlantic City to host the Democratic Convention.

By the late 1960s, many of the resort’s once great hotels were suffering from embarrassing vacancy rates. Most of them were either shut down, converted to cheap apartments, or converted to nursing home facilities by the end of the decade. Prior to and during the advent of legalized gaming, many of these hotels were demolished. The Breakers, the Chelsea, the Brighton, the Shelburne, the Mayflower, theTraymore, and the Marlborough-Blenheim were demolished in the 1970s and 1980s. Of the many pre-casino resorts that bordered the boardwalk, only the Claridge, the Dennis, the Ritz-Carlton, and the Haddon Hall survive to this day as parts of Bally’s Atlantic City, a condo complex, and Resorts Atlantic City. The old Ambassador Hotel was purchased by Ramada in 1978 and was gutted to become theTropicana Casino and Resort Atlantic City, only reusing the steelwork of the original building.Smaller hotels off the boardwalk, such as the Madison also survived. 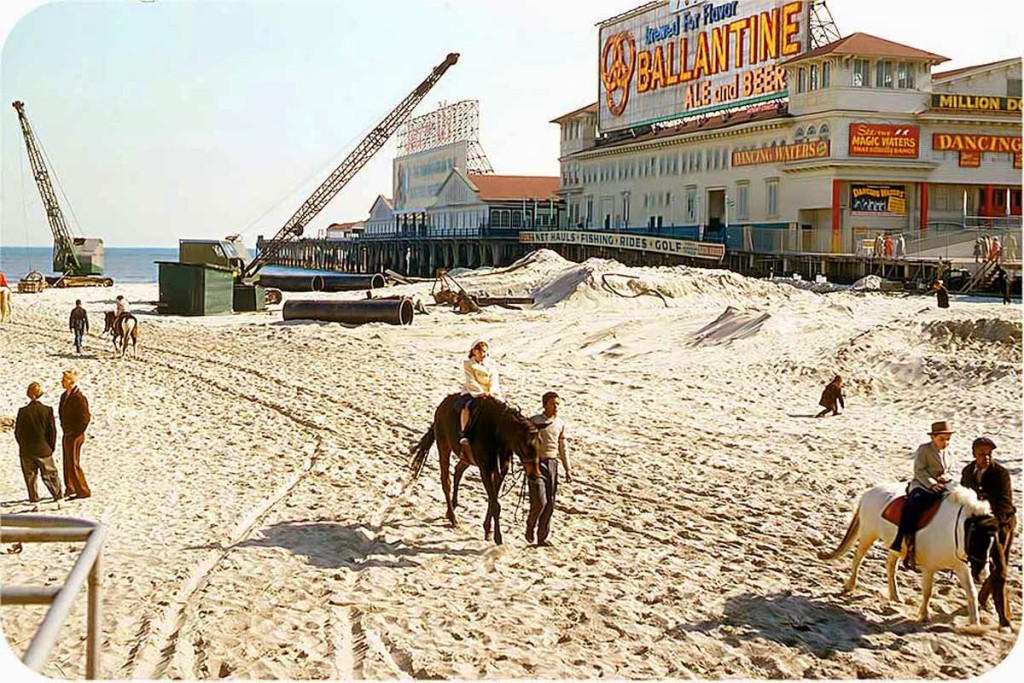 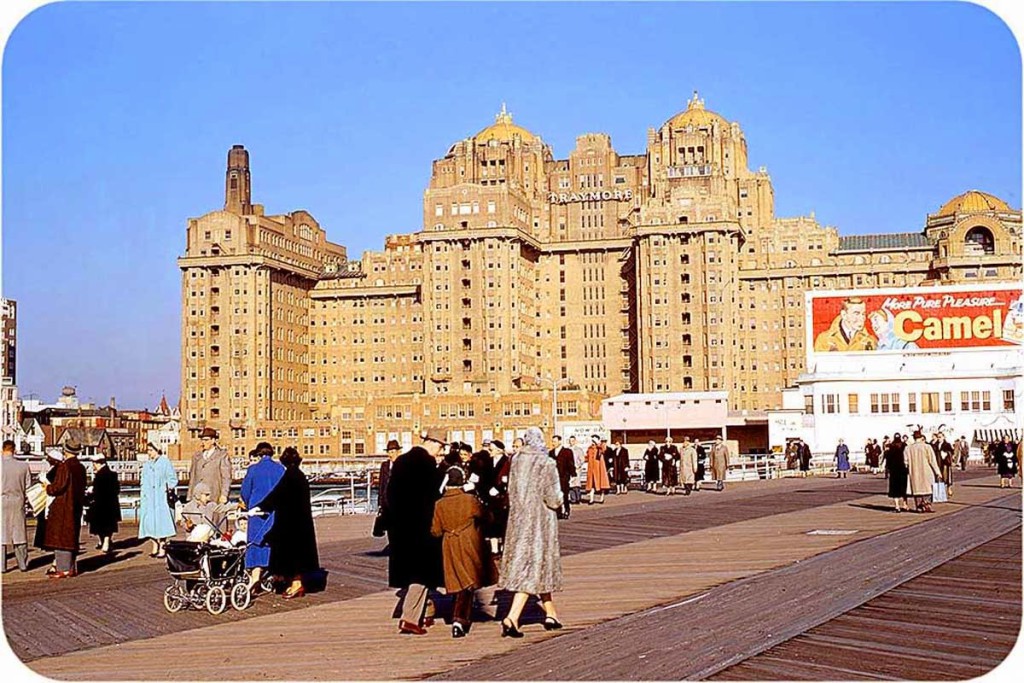 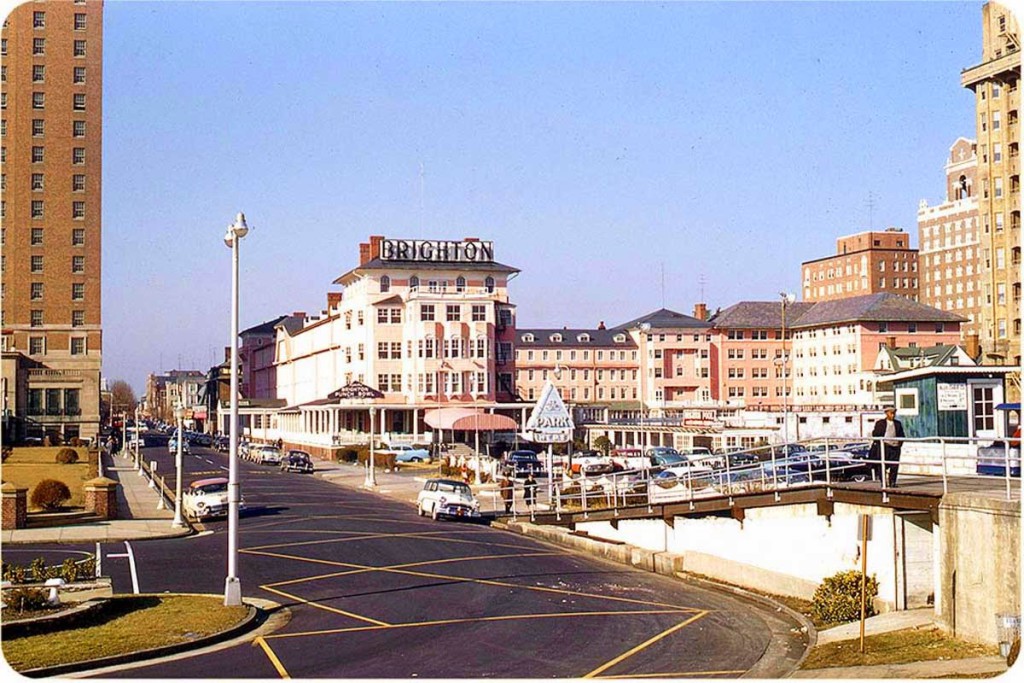 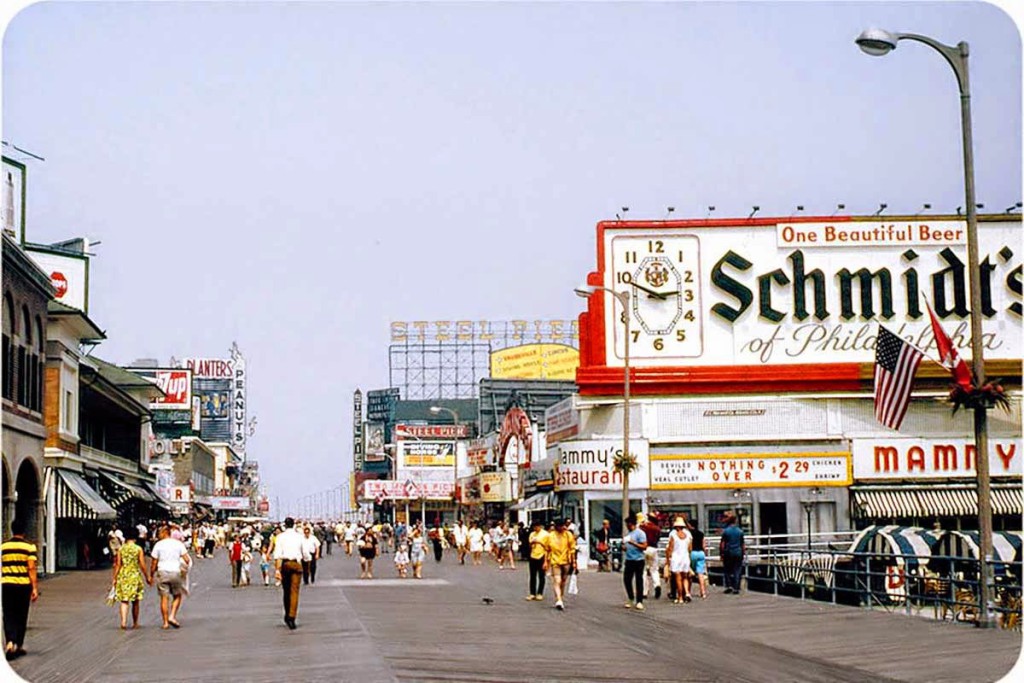 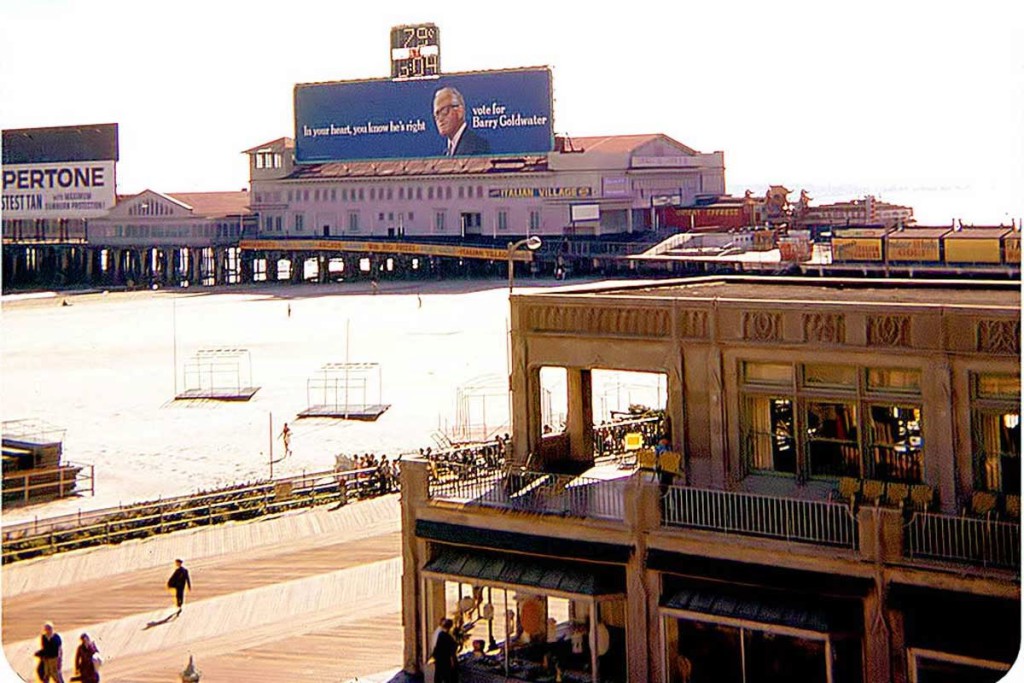 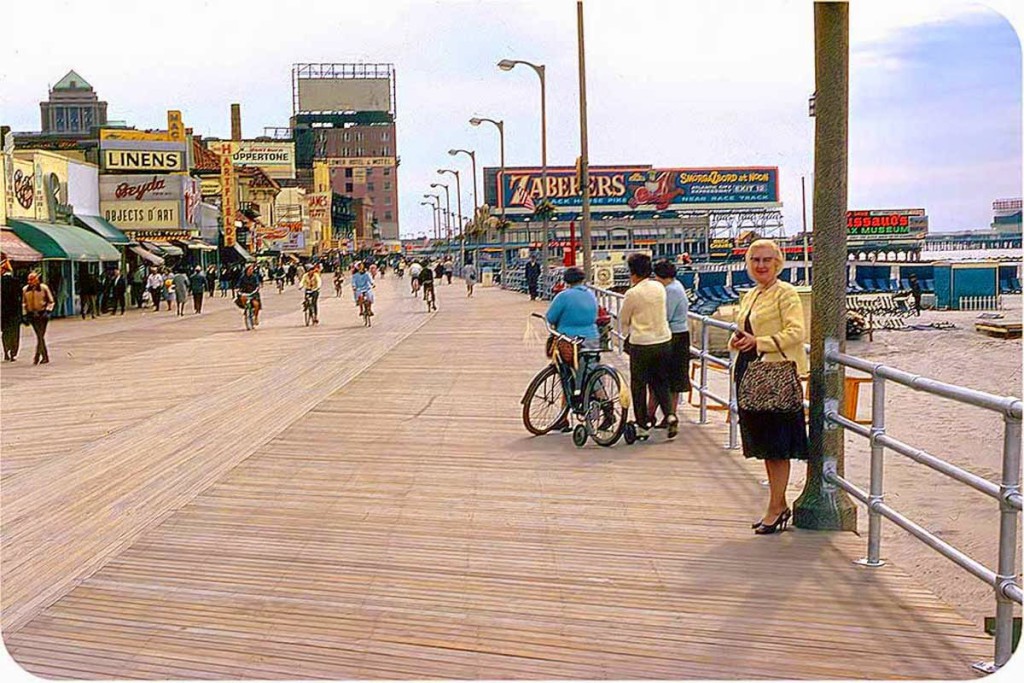 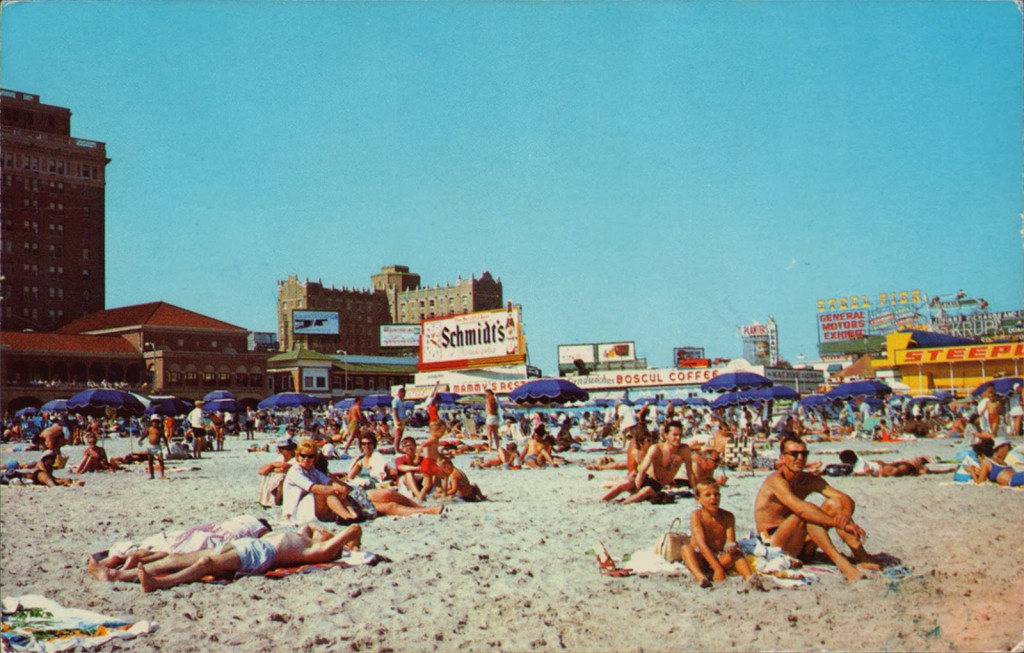 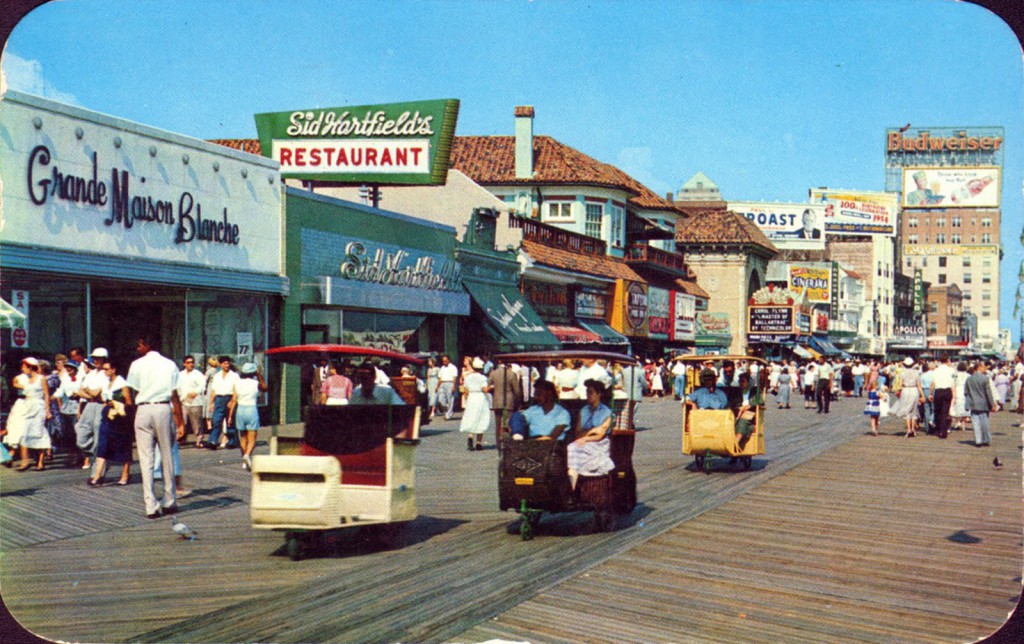 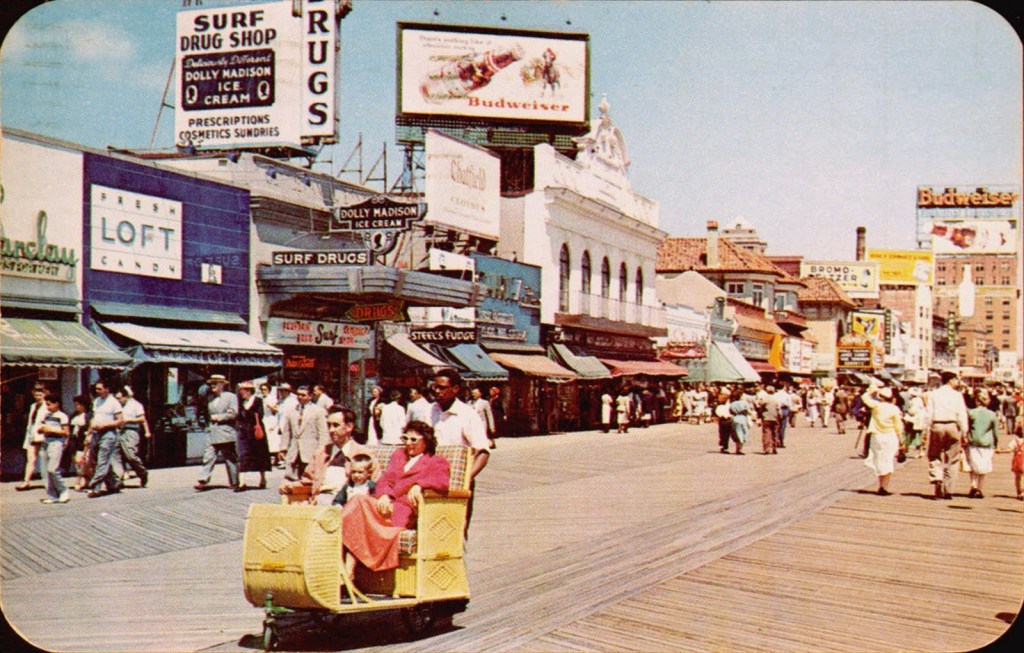 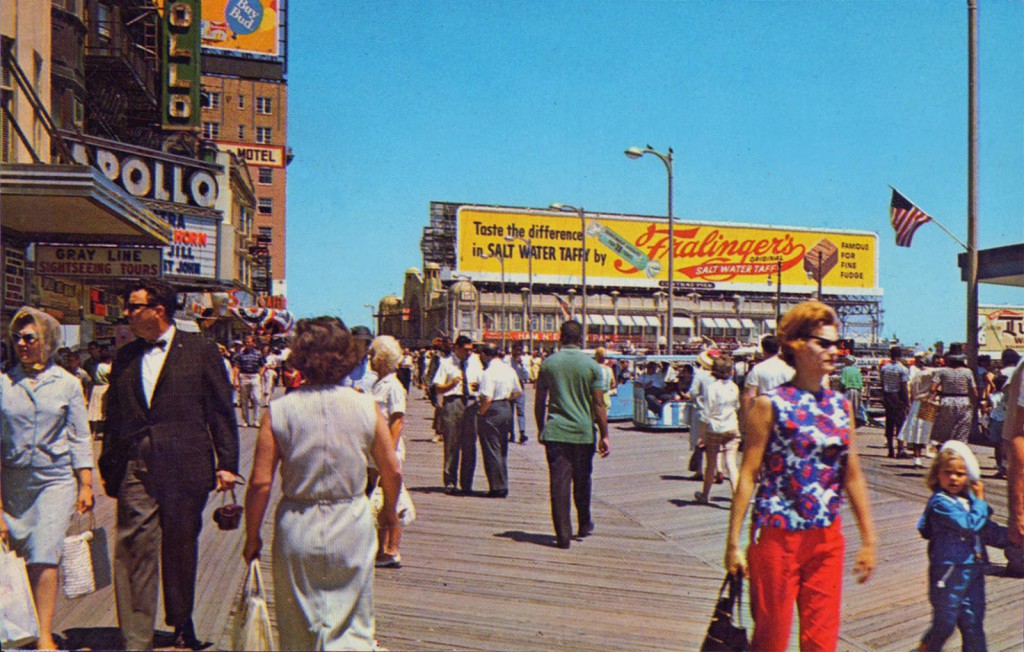 « Inventions that we use everyday were invented during WWI
Why Do We Call It a 10-Gallon Hat? Here is the Answer »