Silver Islet refers to both a small rocky island and a small community  that lies off at the tip of the Sibley Peninsula, across the harbour from Thunderbay, in northwestern Ontario, Canada.

In 1868, on this small island, Montreal Mining Company discovered a rich vein of pure silver. At that time, the island was approximately [50 m²] in size and only 2.5 metres above the waters of Lake Superior.

In 1870, the site was developed by Alexander H. Sibley’s Silver Islet Mining Company which built wooden breakwaters around the island to hold back the lake’s waves and increased the island’s area substantially with crushed rock. The islet was expanded to over 10 times its original size and a small mining town was built up on the shore nearby. 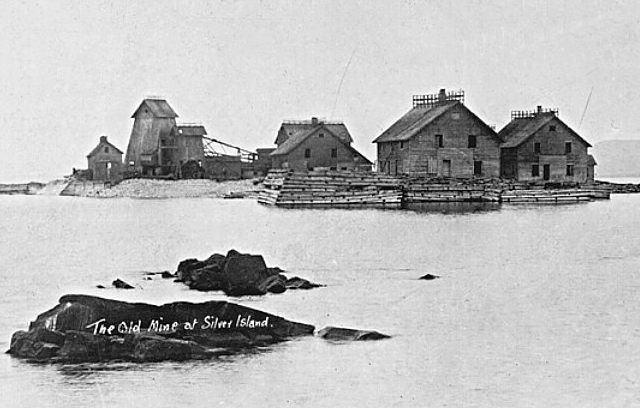 After most of the purest ore from the original site had been removed, a second vein was discovered in 1878. By 1883, most of the highest quality silver had been extracted and the price of silver had declined. The final straw came when a shipment of coal did not arrive before the end of the shipping season. The pumps holding back the waters of the lake stopped and in early 1884 the islet’s mine shafts, which had reached a depth of 384 metres, were flooded. They would never be de-watered, and the mine’s underground operations would never be reopened.

Over the 16 years that the mine was in operation, $3.25 million worth of silver was extracted. 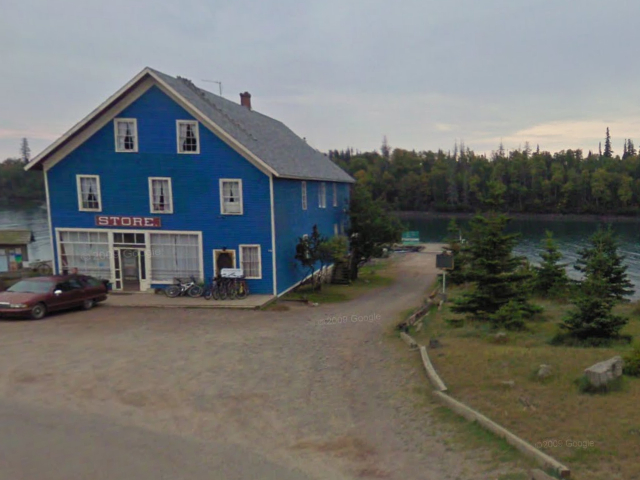 The houses originally built to house miners are now used as private summer cottages. The general store has been restored, and serves light meals in its tea-room, in addition to selling a variety of knicknacks and basic foodstuffs.

This is an article written by Syd Hancock, January 21, 1972 on the occasion of Julian Cross’s death.

As recounted by Syd Hancock, Silver Islet is the home of Julian (Jules) Cross, founder of Steep Rock Iron Mine in Atikokan, Ontario. Outside the Atikokan Library & museum is a bronze plaque erected by the Ontario Department of Public Records and Archives to mark the historical significance of the Steep Rock Iron Range. On December 29, 1971, the man who unveiled this plaque, and made possible the Steep Rock story, Julian Gifford Cross, died at the age of 83. Born at Silver Islet on July 25, 1888, only four years after the closing of that historic silver mine, his destiny and the future of many others was inevitably associated with mining.

Sleeping Giant Provincial Park has an excellent exhibit in its visitor centre, detailing the structure and history of the mine. 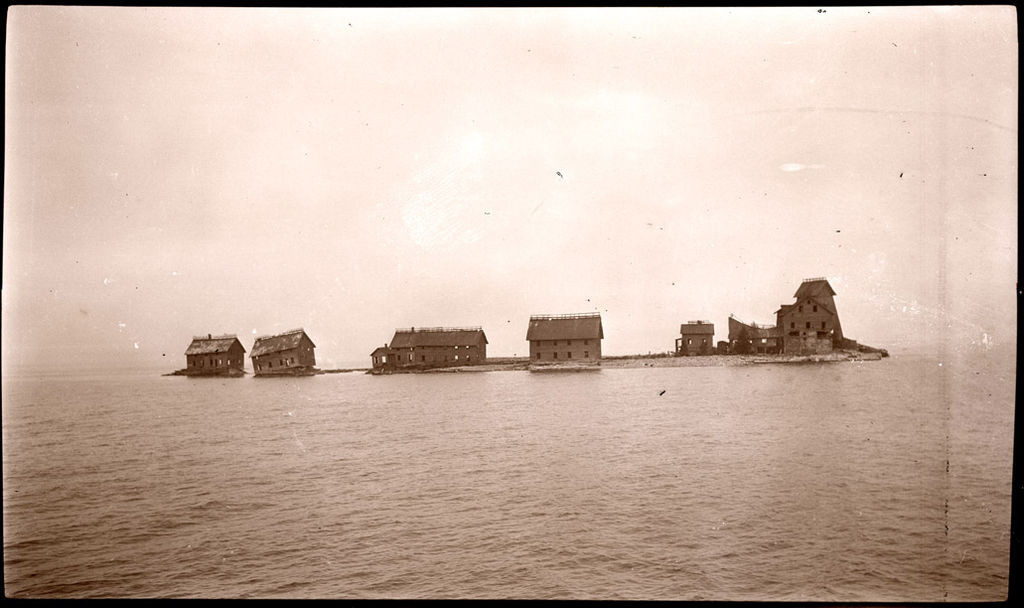 There is speculation that much silver remains to be recovered at this location, but attempts to reopen the mine in 1919 and the 1970s (reprocessing mine tailings) were not successful.

The Silver Islet Mine was also where “Vanners” were first used commercially to extract metal from low-grade ore. Known as the “Frue Vanner” as it was named for W. B. Frue, Superintendent of the Silver Islet Mine, who developed the system, it was first installed at the “Stamp Mill” beside “Frue’s Brook” on the mainland. Modern versions of the Frue Vanner are still in use today.

« ‘Cow shoes’ Used by Moonshiners During the Prohibition to Disguise Their Footprints, 1922
The Wheel of Giants: A Megalithic Stone Circle Known as “Stonehenge of The Levant” »