Thanks to This Feature From the Victorian Era, Men and Women’s Bikes Are Still Created Differently

When women first began riding bicycles in the 1800s, they received their own version of the vehicle. This was because there was a necessary alteration to be made – the bar that goes from the handlebar to just under the seat had to be removed in order to accommodate the heavy skirts women were expected to wear. 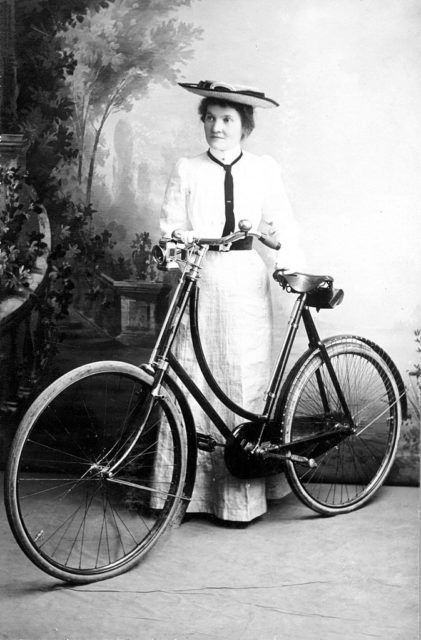 Why is it so heavy?

At the beginning of the century, women’s dresses featured five or six layers of petticoats, and that excluded the five layers of undergarments put on beforehand. Dresses were particularly heavy, and walking around in them was certainly exhausting. A bicycle needed to be able to provide women with a way to travel more effortlessly while also maintaining the social expectation that they wear their heavy dresses. The removal of the top bar solved this problem.

Around mid-century, the crinoline became a popular garment that replaced a lot of those heavy layers. It was a bell-shaped steel cage that gave dresses the desired shape with only one top petticoat. It was flexible and collapsable, so women could wear the crinoline and still ride their bicycles. As convenient as this new addition was to the weight of the dress, removal of the top bar on bicycles was still required to accommodate its length. 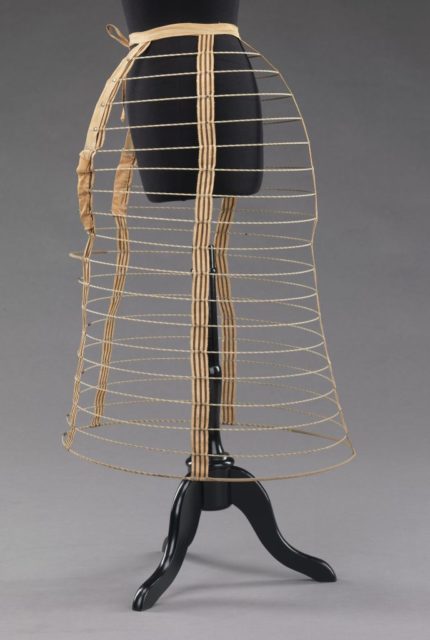 Removing this top bar actually served multiple functions. Women were able to mount their bicycles “modestly,” something that was particularly important in the Victorian period. Their dresses would not hike up and scandalously reveal the underside of the dress. Bicycles of this period also had a “clothes-guard” that would prevent women’s skirts from catching on the gears and chains behind them. 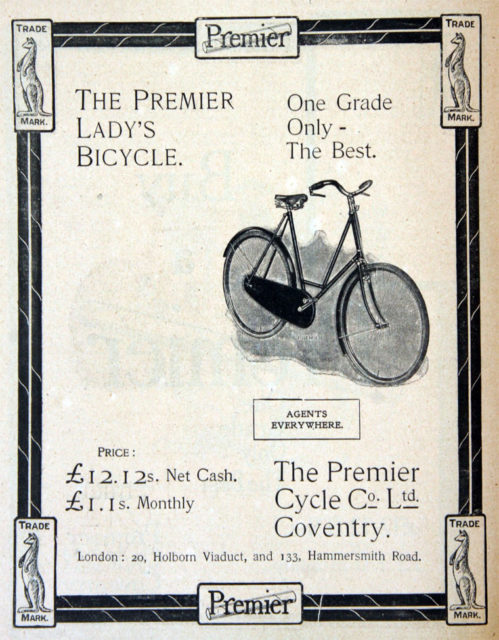 Fashion has obviously changed since the 1800s, and women are no longer required to wear all of those heavy layers and long dresses. Women can wear things like shorts and pants that do not require any accommodation when riding a bicycle. However, many bicycles are still made without the top bar and are often branded as “girl bikes.” According to Lisa Wade, there is no need for a top bar. 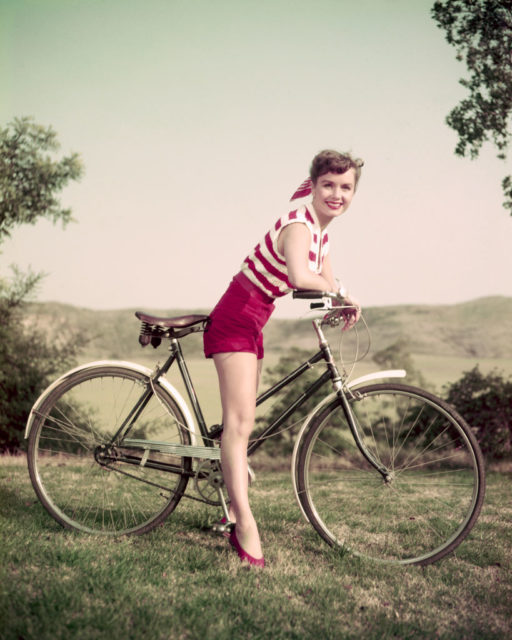 The type of bicycle frame depends on its intended use. Structurally, removing the top bar weakens the frame of the bicycle, making those without it designated for leisure and recreational purposes. Mountain bikes, road bikes, and fitness bikes all maintain the top bar to support the bike’s structure for more intense use.