The Search Is on for the Newest Gerber Baby

The Gerber Baby is one of the most recognizable babies in the world. Now is your chance to find out if your child is cute enough to be the face of Gerber baby food! 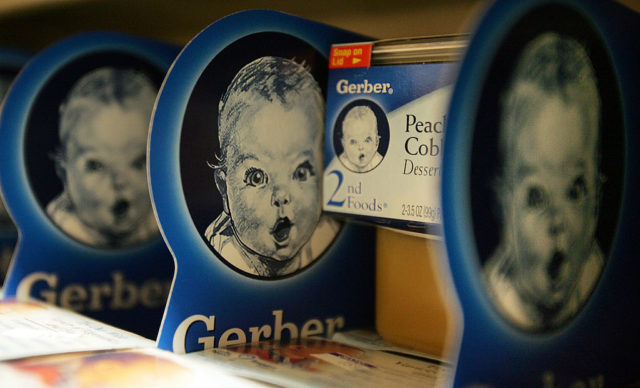 The original Gerber Baby was first introduced in 1928. Within a few weeks, the Gerber Baby mascot had gained national recognition. However, one question stumped the nation – who was this child? Over the years, people have incorrectly guessed the baby to be Humphrey Bogart, Elizabeth Taylor, Jane Seymour, and even Senator Bob Dole. 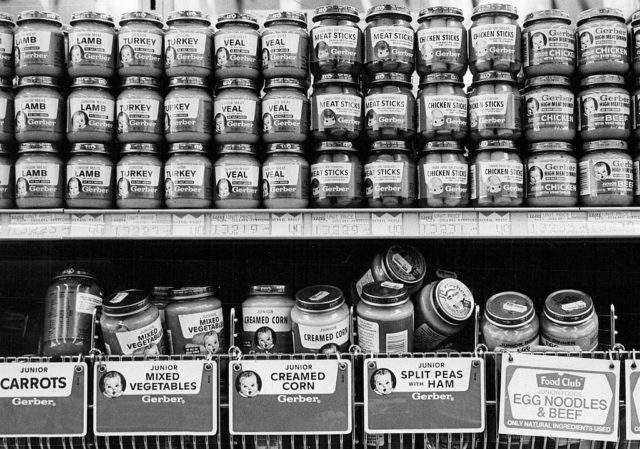 In 2010, Gerber decided to look for a new Gerber Baby. The contest has been held each year since then. Since the competition started over a decade ago, the Gerber Photo Search has seen several significant milestones.

The competition for the 2023 Gerber Baby is open from Monday, April 4 to Thursday, April 14, 2022. Children aged 0-4 are eligible to enter the competition. This year’s prize package includes $25,000 cash, Gerber products, and a marketing campaign that features your child’s face. Gerber also announced that “additional surprise perks for our Chief Growing Officer will be announced in the near future.”

More from us: Baby Lottery – Infants used to be Raffled in Paris

Gerber will also match the winner’s cash prize with a $25,000 donation to the nonprofit March of Dimes’ maternal and infant health programs for the first time. Parents are encouraged to submit their child’s “smiliest” photos and videos to the Gerber portal by Thursday, April 14, 2022.

« Actors Who Nailed Their Portrayals of Iconic Vintage Hollywood Stars
Thanks to This Feature From the Victorian Era, Men and Women’s Bikes Are Still Created Differently »