The ancient city of Rome was larger than previously thought

Few months ago a house was unearthed near the central district of ancient Rome. This new discovery proves that the legendary city was even larger than previously believed. The house is dating back from the 6th century BC. This rectangular building was found on the Quirinal Hill, between the modern day Via Veneto and the Termini train station. It is Much further from what was considered as residential area back when the house was constructed. 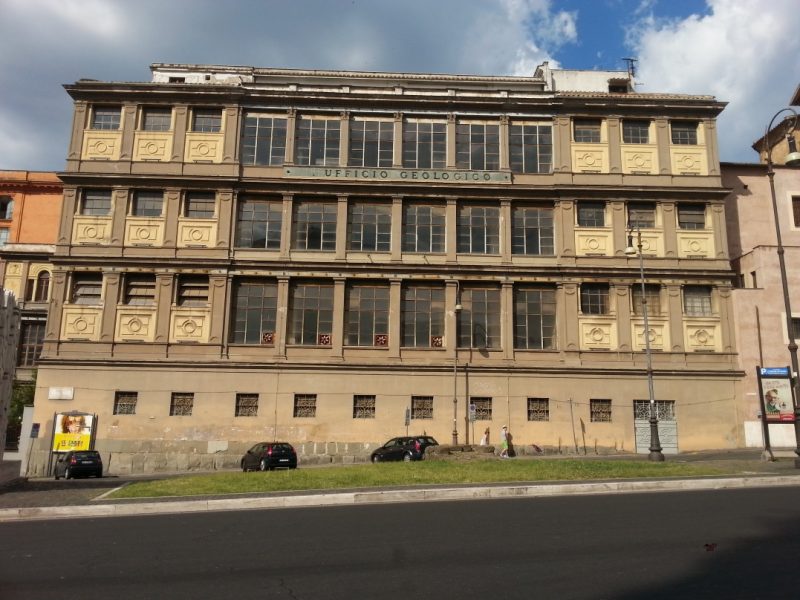 Quirinal Hill was urbanized during the ruling of Servius Tullius. Tullius was the sixth early Roman king. The hill was previously a Sabine village. Sabines were one of the ancient italic tribes of the central Apennines region and the believed in a god called Quirinius, from which the hill got its name. In more recent history, this hill mansions where the king of Italy and even the pope lived.  Today, Quirinal serves as the official residence of the President of Italy. It was previously believed that the hill was only used as a necropolis and as a place where temples were built. In 446 BC, a temple was dedicated on the Quirinal in honour of Sancus (the Roman god of trust, honesty, and oaths), and it is possible that this temple was erected over the ruins of another temple. Augustus, too, ordered the construction of a temple, dedicated to Mars. 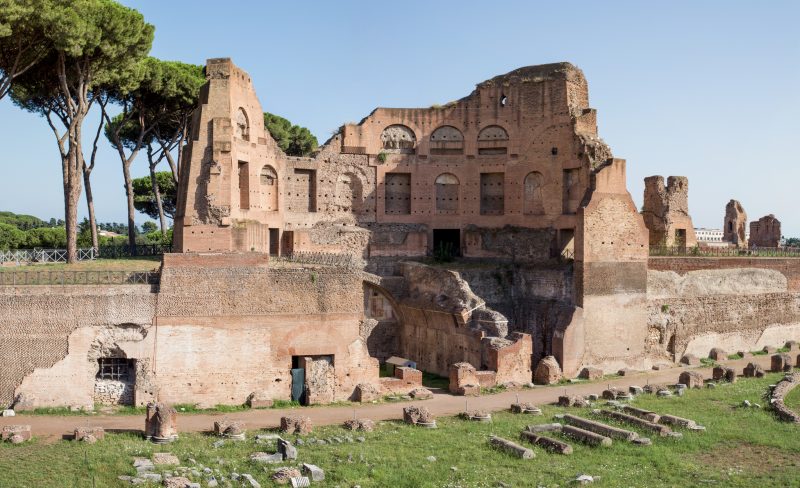 The main structure of the house is made of wooden beams and clay walls. There are two rooms inside the house and there was probably a front entry porch outside the house. The foundations of the house are made of a volcanic stone named “tufa”, a quite common material in Central Italy that was often used by engineers in the past. It looks like the house was occupied by a well-situated person, somebody who was part of the Roman elite in those days.

According to archeologists, this building indicates that 6th century Rome was a wider, scattered city, and it wasn’t just centered around the Forum. It was much bigger. One theory suggests that the house was used as a residence for the guardians of a nearby temple that was discovered in 2013. The temple was also built in the 6-th century, during the reign of Servius Tullius, but the evidence indicates that the house was 50-60 earlier than the temple. 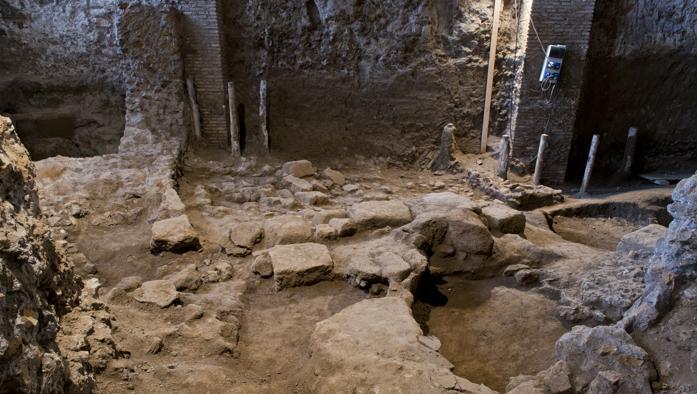 Francesco Prosperetti, the superintendent for Rome’s Archaeological Heritage, considers this house as the most important archeological find in Italy in the last 10 years. But, besides the importance of the ancient site, its future is not certain. Palazzo Canevari, the building underneath which the house was found, is in private property (owned by a bank). Prosperetti says that they are trying to arrange a constant museum display inside the building, a display that won’t interfere with the intended use of this object.

« Six brave inventors who changed the world we live in
The wreck of U-Boat 89. The U-Boat Hunter Dr Innes McCartney takes us down »