Stunning fashion photography by John French in the 1950s & 1960s

John French was an English fashion and portrait photographer. Born in Edmonton, London, French originally trained and worked as a commercial artist, becoming a photographic director in an advertising studio just before World War II, during which he served as an officer in the Grenadier Guards.In 1948 he set up his own photographic studio. Working originally with the Daily Express he pioneered a new form of fashion photography suited to reproduction in newsprint, involving where possible reflected natural light and low contrast. He also undertook portrait photography. French himself devoted much attention to the set and posing of his models, but left the actual triggering of the shutter to assistants, amongst whom were Terence Donovan and David Bailey. 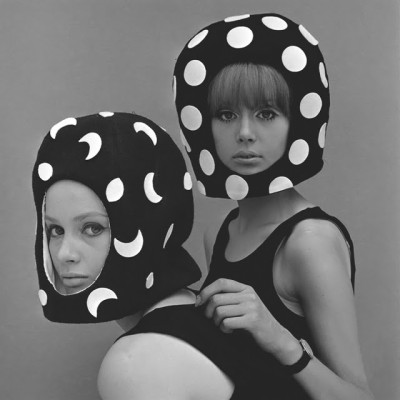 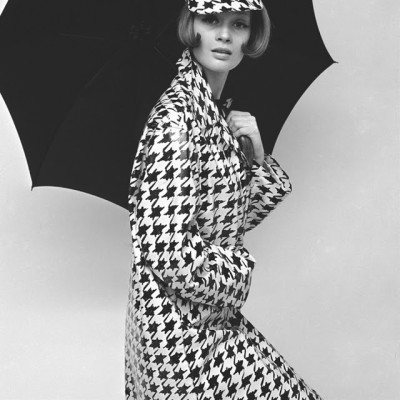 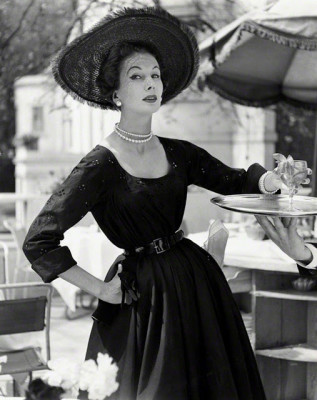 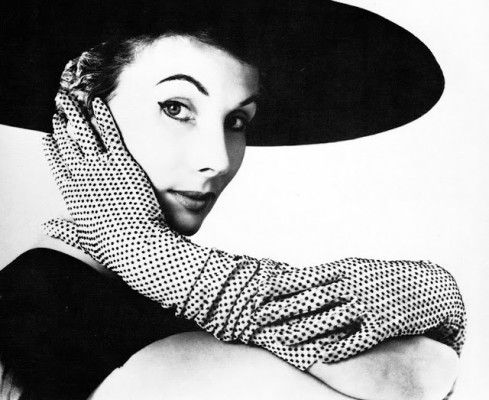 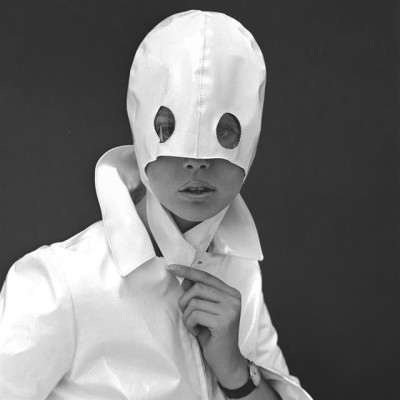 From the mid-1950s, a new unfitted style of clothing appeared as an alternative to the tight waist and full skirt associated with the New Look. Vogue Magazine called the knitted chemise the “T-Shirt dress.” Paris designers began to transform this popular fashion into haute couture. Spanish designer Balenciaga had shown unfitted suits in Paris as early as 1951 and unfitted dresses from 1954. In 1958, Yves Saint Laurent, Dior’s protégé and successor, debuted the “Trapeze Line,” adding novel dimension to the chemise dress. These dresses featured a shaped bodice with sloping shoulders and a high waist, but the signature shape resulted from a flaring bodice, creating a waistless line from bodice to knees.

These styles only slowly gained acceptance by the wider public. Coco Chanel made a comeback in 1954 and an important look of the latter 1950s was the Chanel suit, with a braid-trimmed cardigan-style jacket and A-line skirt. By 1957, most suits featured lightly fitted jackets reaching just below the waist and shorter, narrower skirts. Balenciaga’s clothes featured few seams and plain necklines, and following his lead chemise dresses without waist seams, either straight and unfitted or in a princess style with a slight A-line, became popular. The sleeveless, princess-line dress was called a skimmer. A more fitted version was called a sheath dress.

A popular style of brassiere for women during the 1950s was the “bullet bra”, where cups were pointed in a conical shape. This brassiere design was popularized by actresses like Patti Page, Marilyn Monroe, and Lana Turner, who was nicknamed the “Sweater Girl” 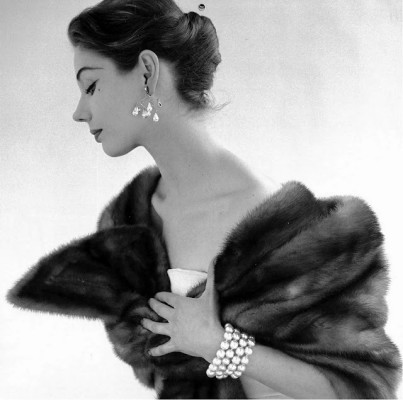 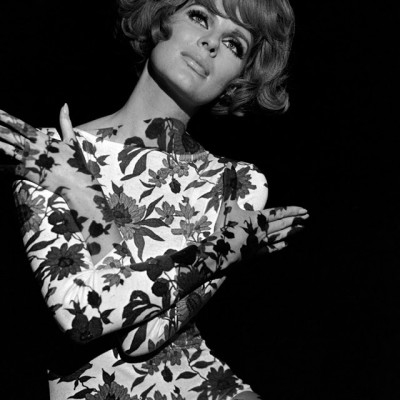 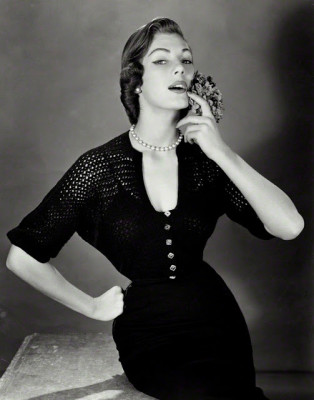 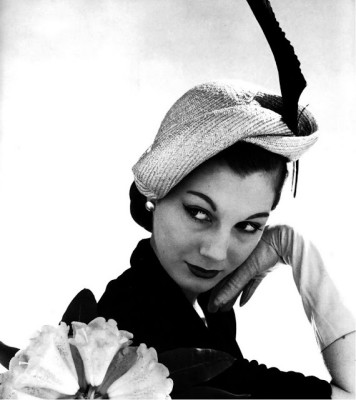 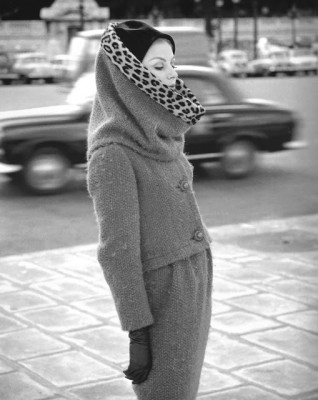 The 1960s featured a number of diverse trends. It was a decade that broke many fashion traditions, mirroring social movements during the time. In the middle of the decade, culottes, go-go boots, box-shaped PVC dresses and other PVC clothes were popular… The widely popular bikini came into fashion in 1963 after being featured in the musical Beach Party.

Mary Quant popularised the mini skirt, and Jackie Kennedy introduced the pillbox hat, both becoming extremely popular. False eyelashes were worn by women throughout the 1960s, and their hairstyles were a variety of lengths and styles. People were dressing in psychedelic prints, highlighter colors, and mismatched patterns.The hippie movement late in the decade also exerted a strong influence on ladies’ clothing styles, including bell-bottom jeans, tie-dye, and batik fabrics, as well as paisley prints.

In the early-to-mid-1960s, the London Modernists known as the Mods were shaping and defining popular fashion for young British men while the trends for both changed more frequently than ever before in the history of fashion and would continue to do so throughout the decade. 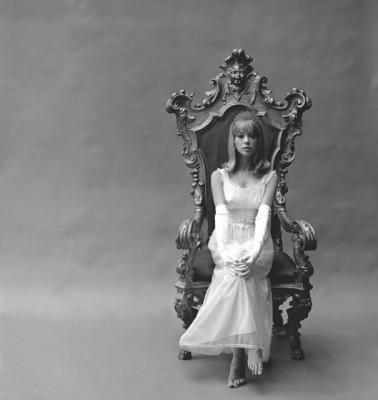 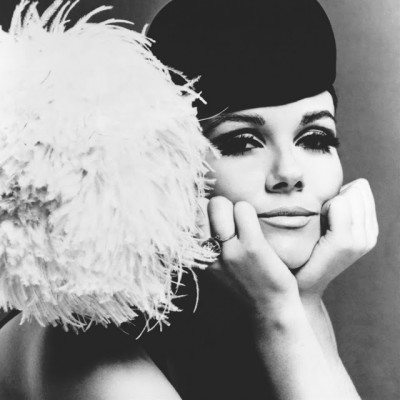 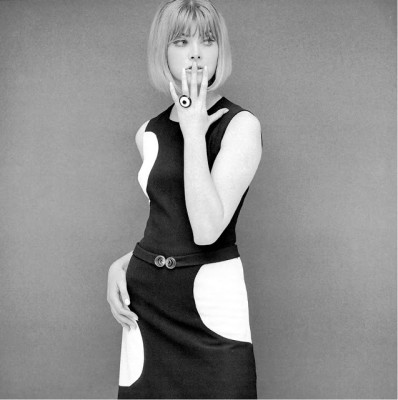 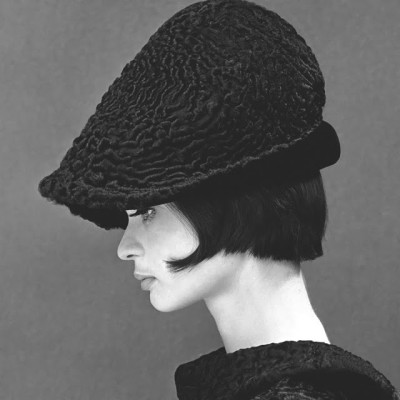 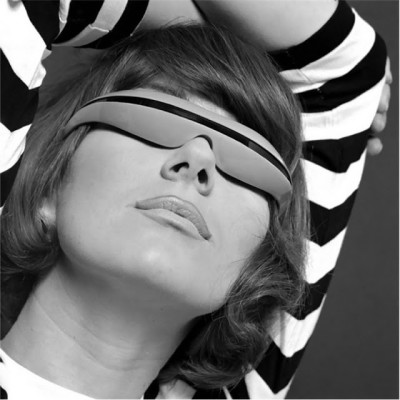