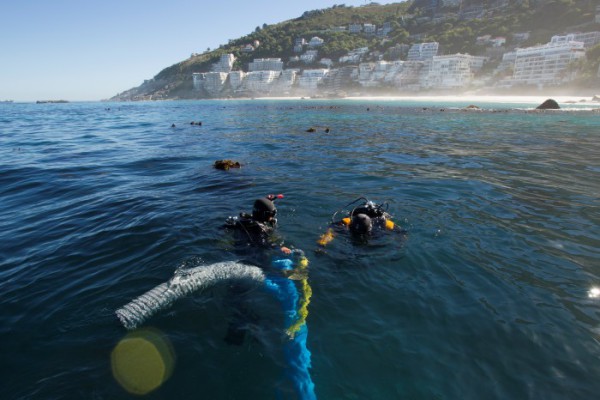 The Smithsonian’s National Museum of African American History and Culture is currently planning their exhibit from the Slave Wreck Project. At the opening, curators will announce that parts of the Sao Jose have been found.  Curators and historians say that the wreckage is the first to be found of a ship that had slaves go down with it.

On December 3, 1794 the Portuguese slave ship left Africa to travel to Maranhao, Brazil, where many of the sugar plantations awaited more help. Reportedly, there were 400 to 500 slaves on the ship making a 7,000 mile journey to Brazil.  It would have taken roughly four months to conquer the Indian Ocean to the South Atlantic, but tragedy struck at only 24 days into the trip.  The ship ran across two reefs that were just 100 yards from the shore in turbulent water. Only the captain, the crew, and half of the slaves survived.  There was an estimated number of 212 slaves that did not survive the disaster.

Divers, historians, and archaeologists joined with the search crew to uncover more of the ship.  The teams learned, from finding iron blocks used as ballast, that the ship was a slave ship.  The presence of ballast indicates that the real cargo was living beings, which move around and need ballast to keep the ship level and stable during the voyage. Because there were so many ballasts in this ship it’s reasoned that the ship was slated for a long voyage.  Each ballast needed to be included in the event some of the slaves died or lost weight – their weight could be counteracted with the available ballasts.  This also made the ballasts valuable currency in the slave trade.  Scientists and historians believe that once they recover all of the ballasts they can they determine just how many slaves were on the ship and how much it weighed overall.  So far, they have not found any human remains. 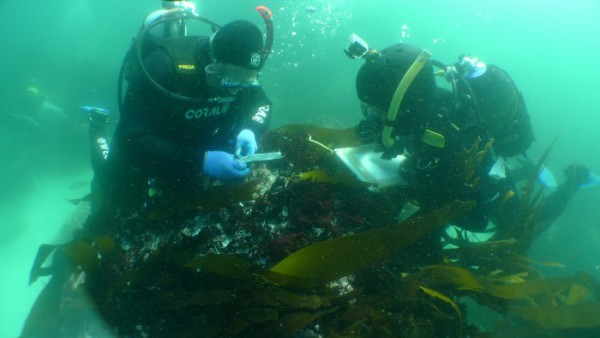 This is the first slave ship to be found that had people go down with the wreck.  Historians are eager to take a longer look at the wreckage to see if there is more information to be gleaned.  What is interesting is that there were 12 million people transported over 60,000 voyages, and out of those no human remains have ever been recovered. (The New York Times)

Although the curators at the Smithsonian said that any slave shipwreck would be great for their exhibits, they particularly wanted one that was lost while either going to or coming from the United States.  While many historians continued searching for documents that would give them leads, one curator and historian found one that named the Sao Jose and described what happened on December 27, 1794 as the ship went down – that the ship got caught on rocks close to land and eventually became stuck in the turbulent surf.  The captain and crew treated the slaves like precious cargo and did try to save them, but the surf prevented them from saving any more than they could.  Apparently hours passed while they tried the rescue, the crewmen making ropes and baskets until 5:00 in the evening.

There will be a memorial service on the first day of the Smithsonian exhibit, including an introduction of items that were found in the wreckage.  Although the memorial for the slaves who died in the disaster is important, historians want to emphasize that the slaves who did survive were sold two days after the wreck, and the fact that no one knows what happened to them afterwards should be memorialized as well.