Beautiful photos capture life in England during the Edwardian era

A prolonged agricultural depression in Britain at the end of the 19th century, together with the introduction in the 20th century of increasingly heavy levels of taxation on inherited wealth, put an end to agricultural land as the primary source of wealth for the upper classes. Many estates were sold or broken up, and this trend was accelerated by the introduction of protection for agricultural tenancies, encouraging outright sales, from the mid-20th century.

Queen Victoria died in 1901 and her son Edward VII became king, inaugurating the Edwardian Era, which was characterised by great and ostentatious displays of wealth in contrast to the sombre Victorian Era. With the advent of the 20th century, things such as motion pictures, automobiles, and aeroplanes were coming into use. The new century was characterised by a feeling of great optimism. The social reforms of the last century continued into the 20th with the Labour Party being formed in 1900. 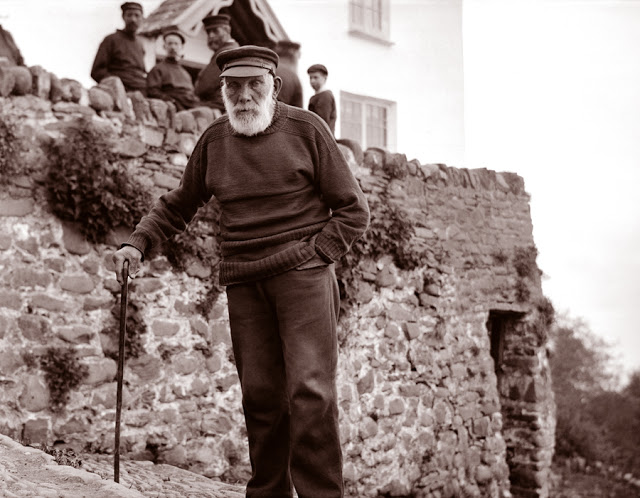 An old fisherman in Clovelly, Devon, 1904 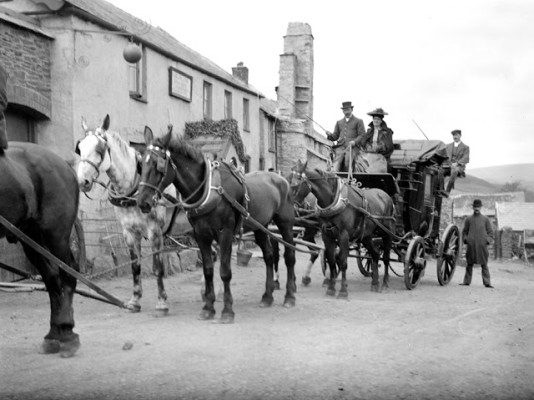 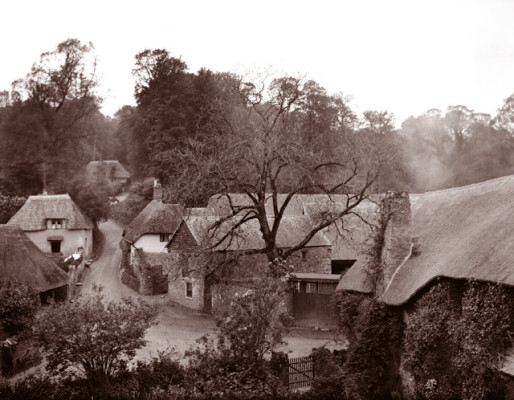 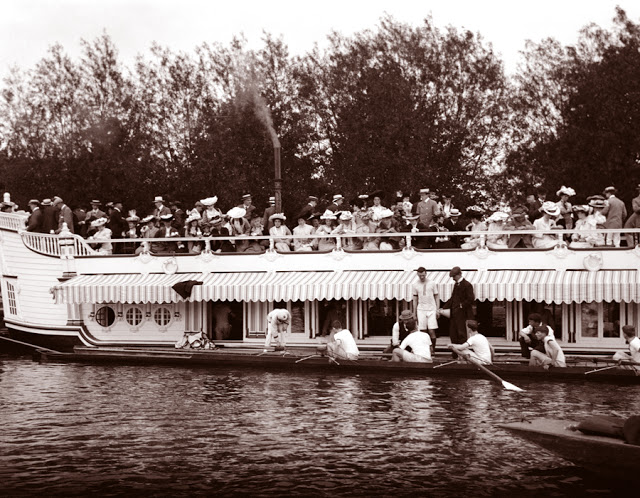 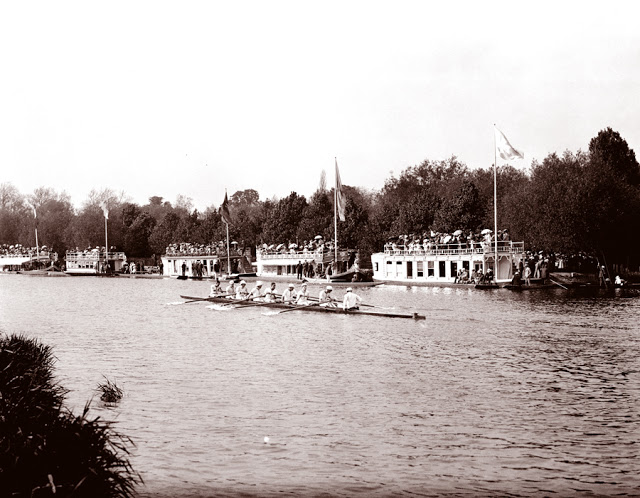 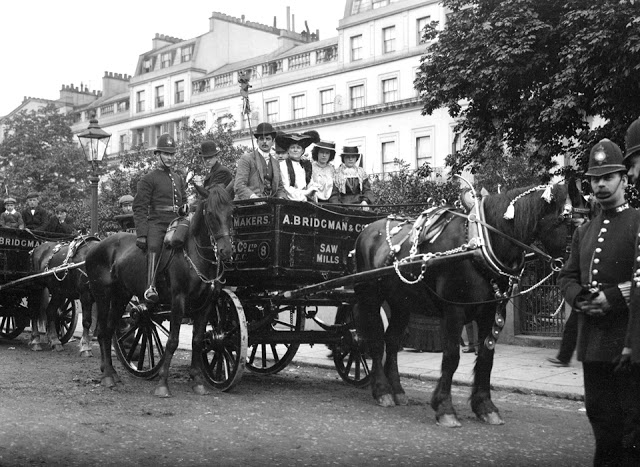 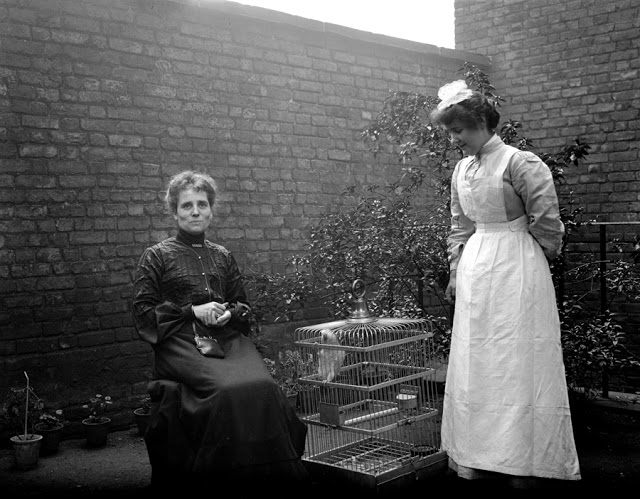 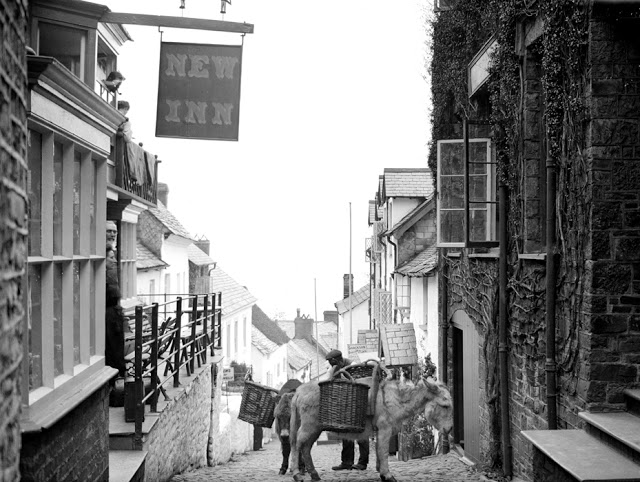 London was the financial centre of the world—far more efficient and wide-ranging than New York, Paris or Berlin. Britain had built up a vast reserve of overseas credits in its formal Empire, as well as in its informal empire in Latin America and other nations. It had huge financial holdings in the United States, especially in railways. 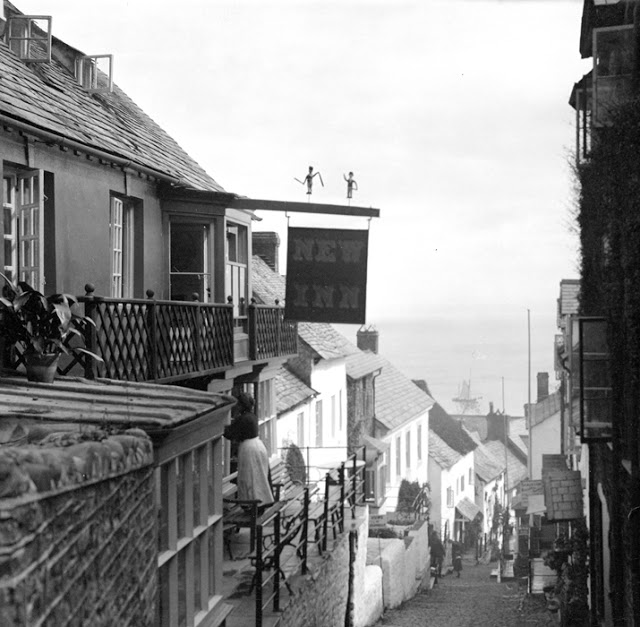 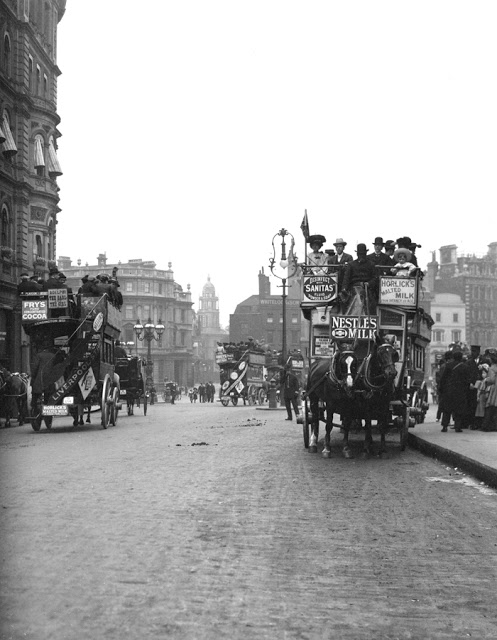 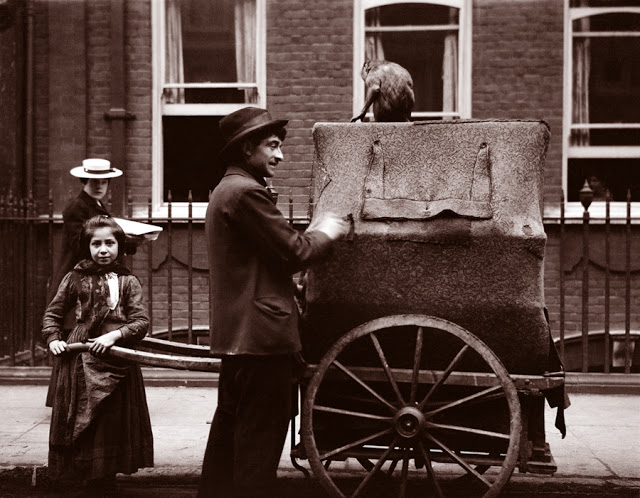 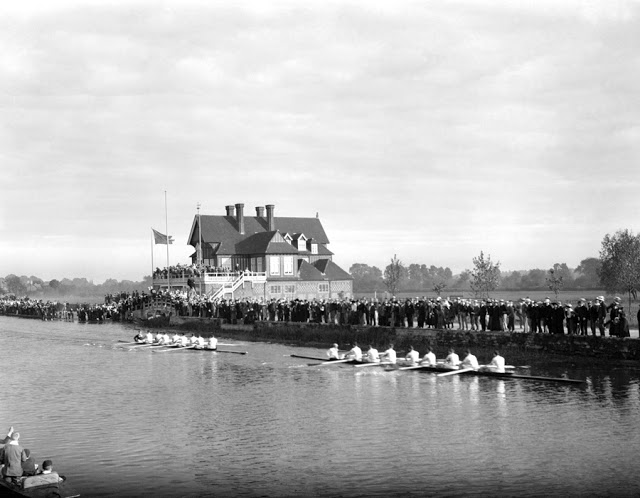 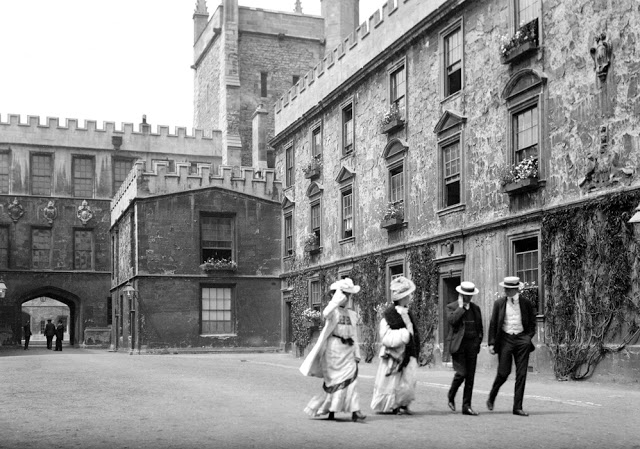 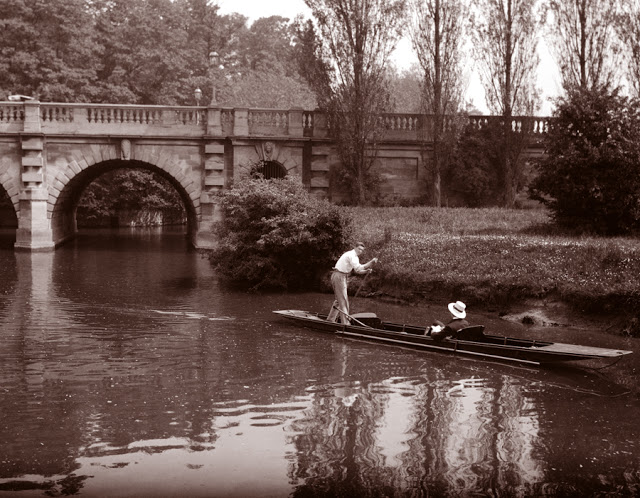 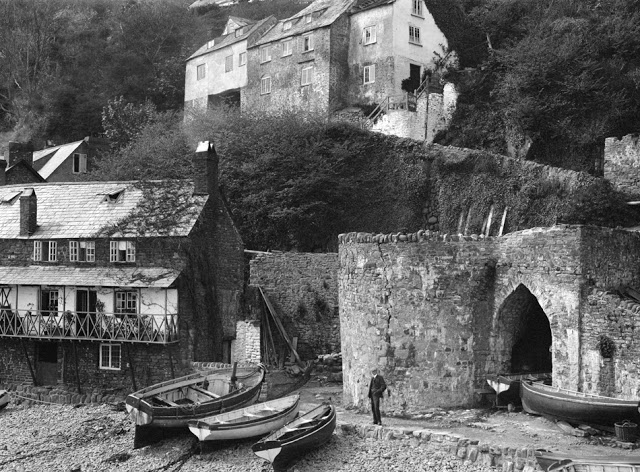 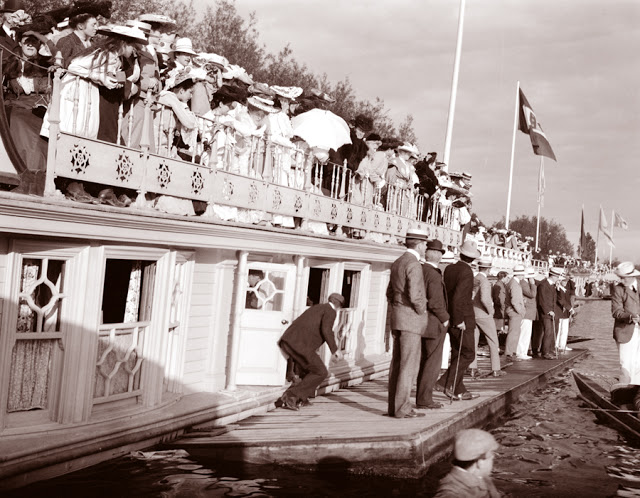 The 1834 Poor Law defined who could receive monetary relief. The act reflected and perpetuated prevailing gender conditions. In Edwardian society, men were the source of wealth. The law restricted relief for unemployed, able-bodied male workers, due to the prevailing view that they would find work in the absence of financial assistance. However, women were treated differently. After the Poor Law was passed, women and children received most of the aid. The law did not recognise single independent women, and lumped women and children into the same category. If a man was physically disabled, his wife was also treated as disabled under the law. Unmarried mothers were sent to the workhouse, receiving unfair social treatment such as being restricted from attending church on Sundays.During marriage disputes women often lost the rights to their children, even if their husbands were abusive.

At the time, single mothers were the poorest sector in society, disadvantaged for at least four reasons. First, women had longer lifespans, often leaving them widowed with children. Second, women’s work opportunities were few, and when they did find work, their wages were lower than male workers’ wages. Third, women were often less likely to marry or remarry after being widowed, leaving them as the main providers for the remaining family members. Finally, poor women had deficient diets, because their husbands and children received disproportionately large shares of food. Many women were malnourished and had limited access to health care. 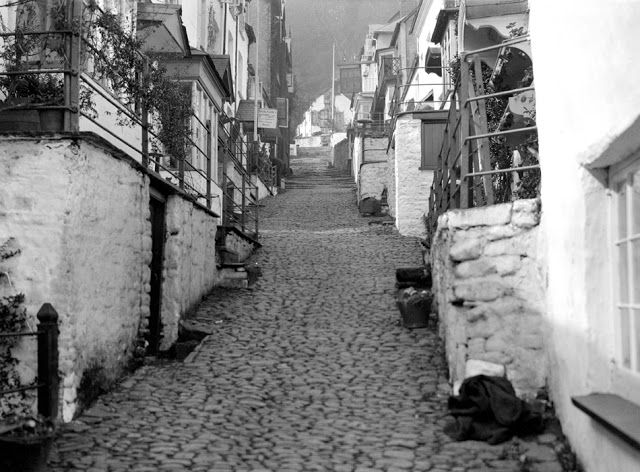 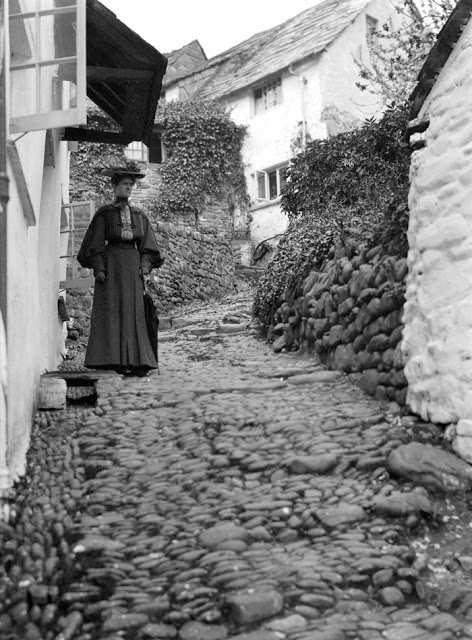 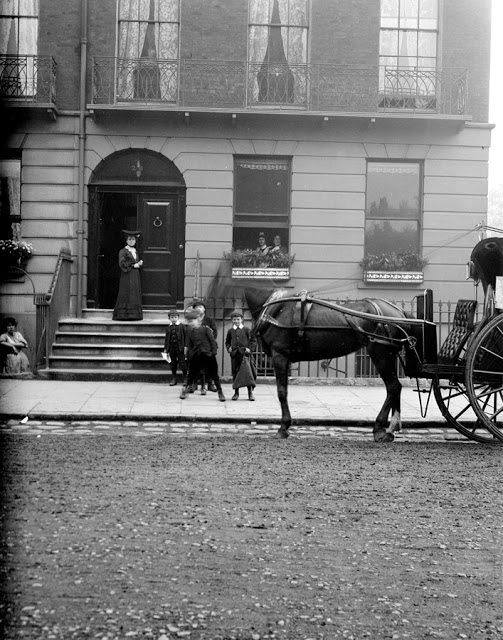 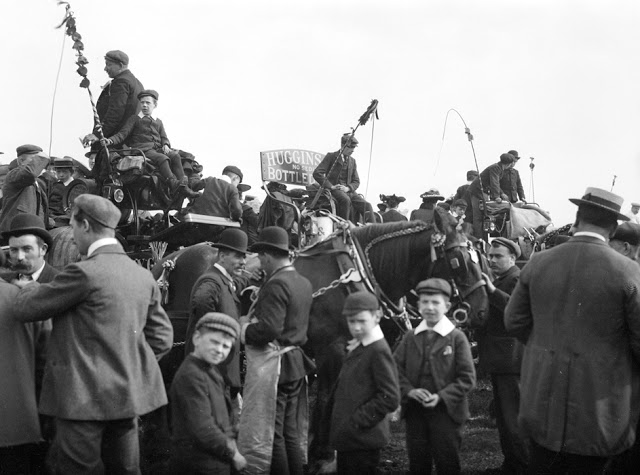 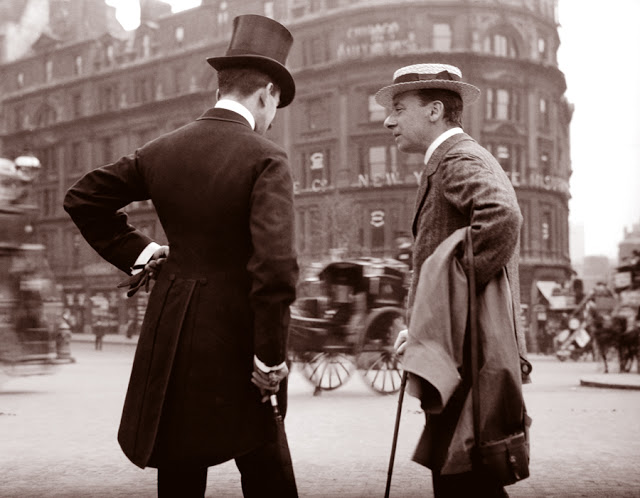 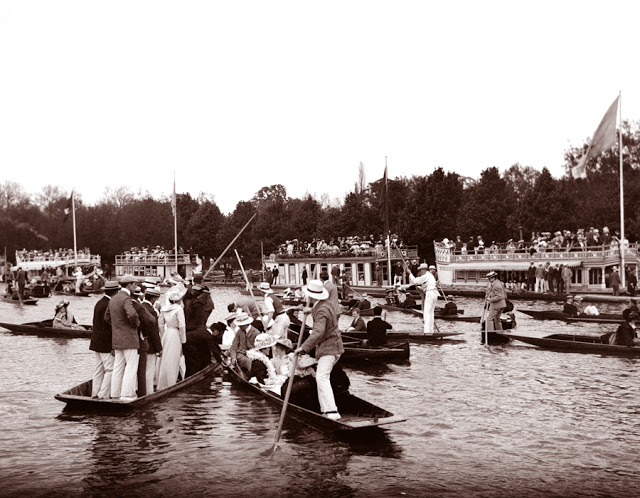 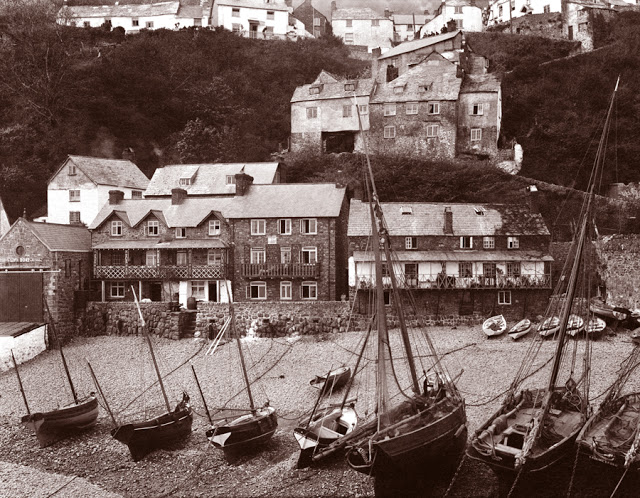 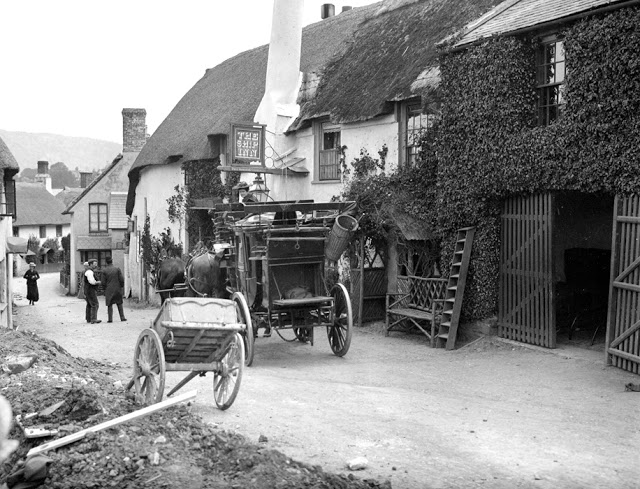