When everybody thinks about spies, they think about people who are able to blend into any situation and go unseen while collecting invaluable information. Espionage is all about secrets and playing a part, so it’s no surprise some of the greatest actors and celebrities of the classic age of Hollywood were in on the spy game. That is what makes the people on this list so surprising. So let’s blow the cover of 13 people you didn’t know were spies. 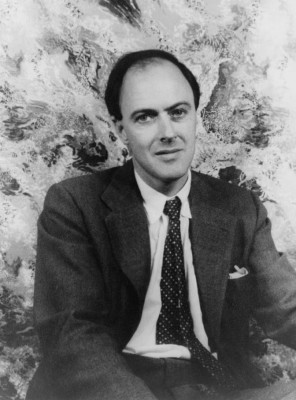 Roald Dahl is known throughout the world as a popular author of children’s books. What is less known about Dahl is that he also spent a few  years as a British spy during World War II. He was a military pilot for the British Royal Air Force during World War II and was moved  to Washington in 1942, after a horrific crash – rendering him unfit for service. His assignment was to use his good looks and considerable charm to gain access to the most powerful figures in American political life. Dahl was among an elite group of Stephenson’s informants known as the “Baker Street Irregulars”. 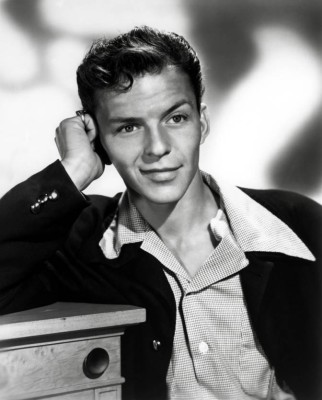 In spite of the fact that it hasn’t been made official, some people  believed  Frank Sinatra’s accounted for contribution with the mafia. The singer’s connection with the Mob has long been suspected, but FBI files show that J Edgar Hoover, the bureau chief, was never able to find evidence and nothing had ever been officially confirmed. According to his daughter, Tina, Sinatra became a secret dispatcher for the CIA, transporting individuals secretly in and out the nation. He did his job efficiently and no one suspected because he flew around the world on his private jet. 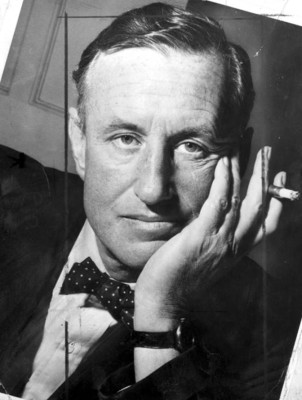 Ian Fleming was a journalist with a sharp memory and observation skills, things the British Naval Intelligence had noticed when Fleming was working as a journalist. He handled communications between a division of the British intelligence and the British Admiralty. Fleming was good at what he did, and even helped the office devise a percentage of the organization’s best plans. Fleming later used one of his incidents for Bond’s assignment in his first 007 book Casino Royale. 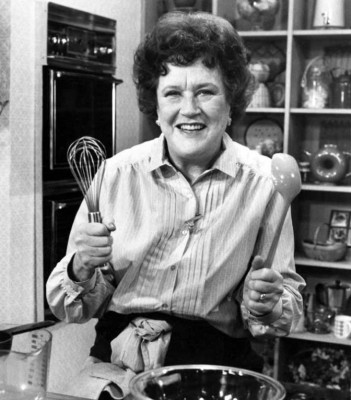 Before she taught the world how to cook, Julia Childs was a spy, performing equally inventive work as an employee at the Office of Strategic Services (OSS), which was the predecessor of the CIA, during World War II. She first worked for the OSS in Washington D.C., and after that in Sri Lanka and China – where she worked as Chief of the OSS Registry. Child worked as an intelligence officer during the war, coordinating information to the Allies from places like China and Ceylon. 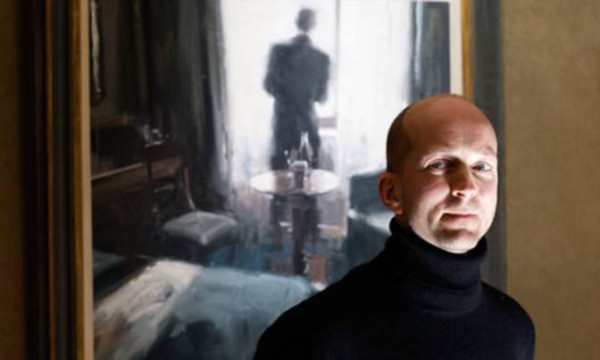 James Hart Dyke turned into a fundamental piece of the popular MI6.  He did spend a year living as part of MI6, Britain’s elite Secret Intelligence Service, not as a spy, but as an artist. In 2009, the head of MI6, Sir John Scarlett, decided to import Hart Dyke into the organization as an artist-in-residence. He was looking for someone to accurately portray MI6’s mythic inner workings without revealing too much detail. As he told reporters in 2011, “I’ll be glad to get back to ordinary life … though I doubt I’ll ever do anything quite as fascinating as this again.” 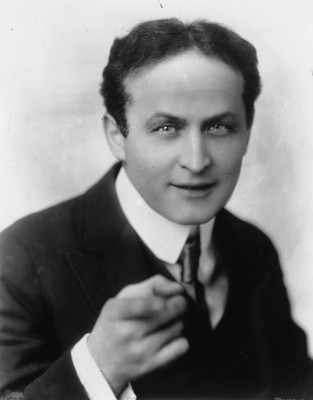 Houdini was a Hungarian-American illusionist and stunt performer. His tricks caught the eye of Scotland Yard and the American Secret Service, who asked him to infiltrate Russian police stations and get information for them. Allegedly, some of what Houdini did for the authorities involved going into police stations around the world, insisting on being locked up, and using his escape artistry to wow the local law enforcement. At the same time, he was collecting valuable information, using his regularly scheduled tours as cover. 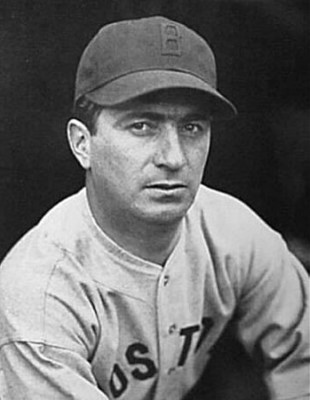 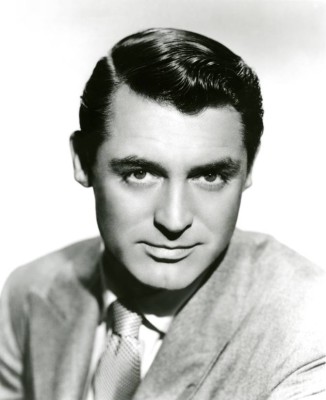 Cary Grant was a real-life spy employed by the British government.He was one of the greatest Nazi hunters of Hollywood – he was keeping tabs on suspected Nazi sympathizers during World War II.Not only did he infamously out legend Errol Flynn as a Nazi sympathizer, and investigate the former German husband of actress Barbara Hutton (whom Grant later married), As a strong supporter of the British cause, he donated his movie salaries throughout the war period to the British War Relief and the Red Cross. 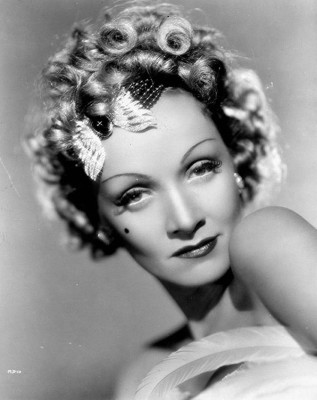 Marlene Dietrich was a German actress who proved herself to the FBI with a regular stream of reports from the front-line where she was performing constantly for US troops during World War II. As indicated by reports, she was one of the few starlets suspected of spying not only for the Americans, but for the Germans as well. And because of that, she was constantly tailed by other U.S. spies to ensure she was on the right side. However, a huge portion of her file “mysteriously” disappeared just before such records went public. 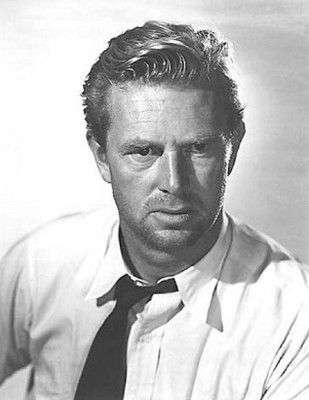 Sterling Hayden is well known as the actor who appeared in films such as Dr. Strangelove and The Godfather, in which he played the corrupt cop Michael Corleone shoots in the restaurant. The “corrupt cop“ also was a covert operative for the United States government, and that fact is confirmed by the US government. Hayden was working for the Office of Strategic Services during World War II, parachuting into Croatia in order to spy on growing fascist movements. 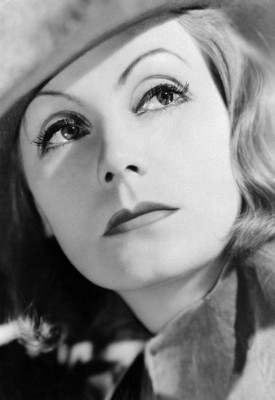 After her retirement from acting in 1935, many believed that it was just an excuse to cover up her actions as a spy for the Allied forces. She used her celebrity status as a Swedish actress to identify Nazi agents and report on their actions. One of her missions was to help secretly transport a man from Copenhagen to Britain, which she accomplished successfully at the side of Winston Churchill’s special envoy and Canadian spy Sir William Stephenson. That man happened to be Niels Bohr, who went on to help develop the atomic bomb. 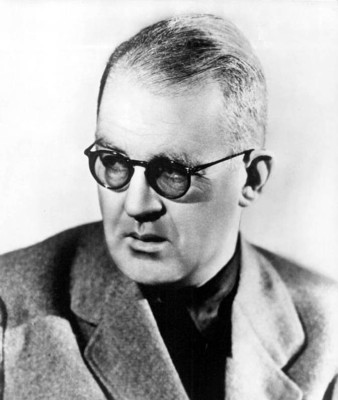 In a career that spanned more than 50 years, Ford directed more than 140 films and he is widely regarded as one of the most important and influential film-makers of his generation. However, During the war, John Ford was the head of the photographic unit for the Office of Strategic Services, creating new aerial filming techniques for the military, directed many of the U.S.’s wartime propaganda films, and filmed the D-Day landing himself. He also informed the agency about a suspected Japanese presence near the coastal areas of Baja. 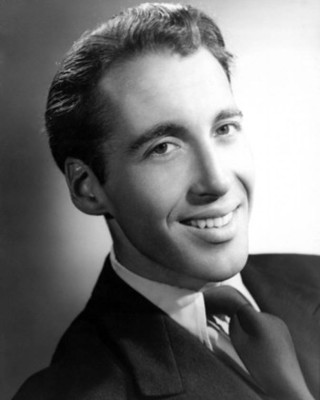 Christopher Lee, the most prolific actor in motion picture history, fluent in six languages, and a relative of both Charlemagne and Civil War General Robert E. Lee, was also a member of the SAS during the Second World War and was attached to the precursor of the SAS, known as the Long Range Desert Group (LRDG), in North Africa from 1941. He was assigned to the Special Operations Executive, conducting reconnaissance in occupied Europe and tracking down suspected Nazi criminals. However, he never went into too many details about his service with the special forces, but various snippets of information leaked over the years.